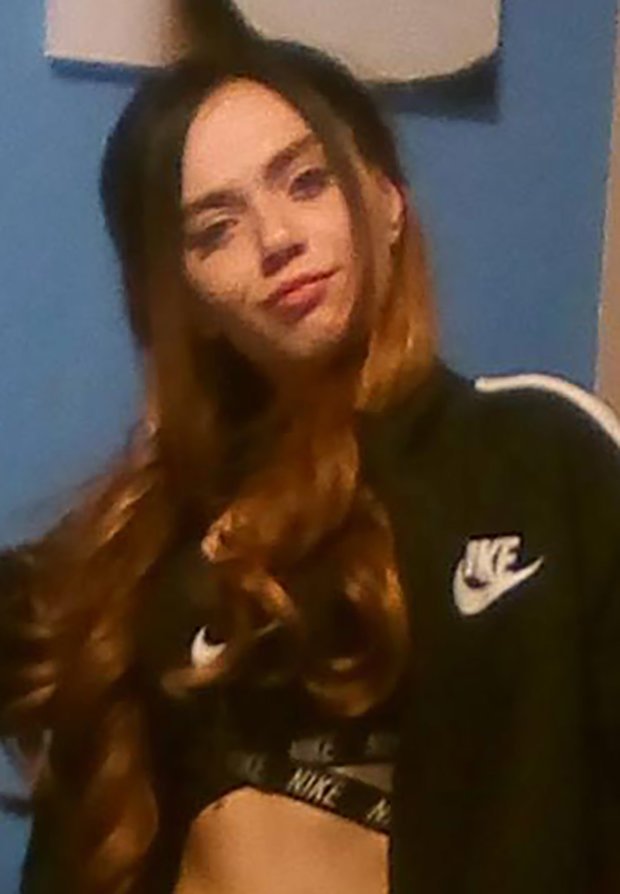 “We are keen that anyone with information comes forward and we are particularly keen to speak to anyone who was in the Carlton Terrace area of Swansea between 8pm yesterday and 4am this morning.

“I would like to thank the local community for their patience during significant police activity in the area.”

Miss Lodwig’s body was found by police at 3.10am on Tuesday following reports of a serious assault at a property in Carlton Terrace in the Mount Pleasant area of Swansea.

Armed officers and a police helicopter were deployed to support investigators while a number of cordons were placed around the streets in the area.

Police have not yet officially identified Miss Lodwig but she was named locally after her body was found. 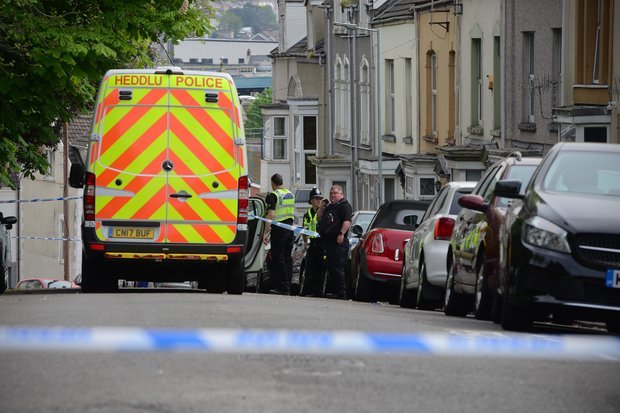 Friends paid tribute to her on social media throughout Tuesday, describing her as “beautiful”.

Sophie Rees posted on Facebook: “So shocked this morning. Rip Sammy Lee Lodwig. You were a hell of a girl fair play! Always made me laugh in town chasing Rocky around the place! Didn’t deserve that at all! You were a beautiful soul inside and out. Rest in peace!”

Charlotte Victoria Leckie posted: “R.I.P Sammy Lee Lodwig, every time you seen me we would have a good chuckle and you always said how beautiful I was… truth is your the beautiful one, feisty but a lush soul. Such sad news what’s happened, too young to go… justice will be served…sleep tight mate.”

Other friends posted “rest in peace” under her latest Facebook profile photo.