Leah, 29, was required to agree to Elite Aftercare’s terms and conditions in a lengthy document presumably prepared by the company’s lawyers. 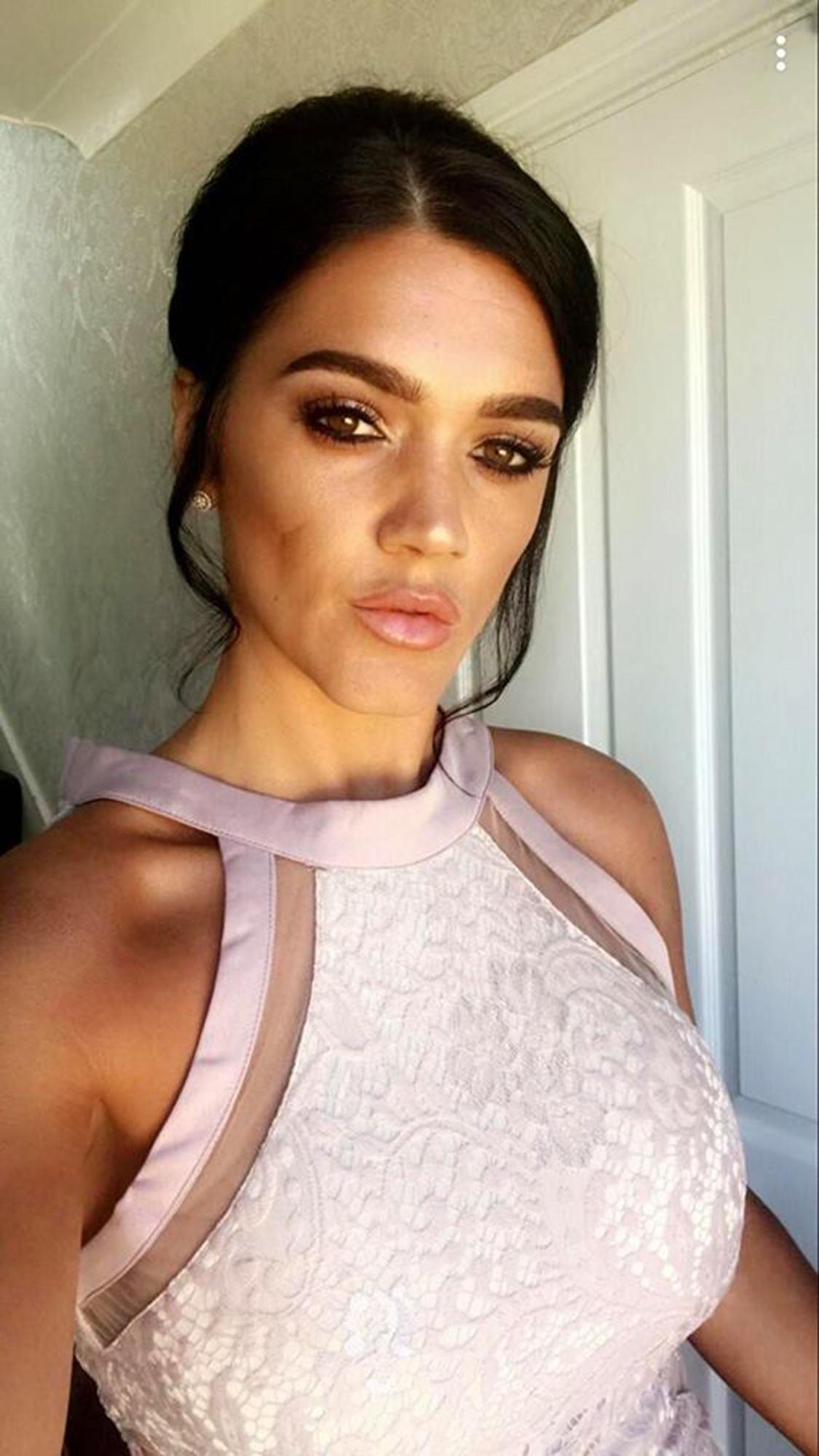 And text included in the 13-page document, disclosed yesterday, reveals she would have been barred from taking legal action against the firm had she lived. Leah, of Leeds, died after suffering three heart attacks during her £5,000 op at the clinic near Ismir, Turkey.

More Brits were understood to be awaiting ops yesterday as Elite confirmed it had not suspended operations — or surgeon Dr Ali Uckan, who performed Leah’s fatal Brazilian butt lift.

The mum of three is said to have been assured the procedure was safe and Elite — which reportedly also treated stars from TV’s Towie — said she was warned of the risks. 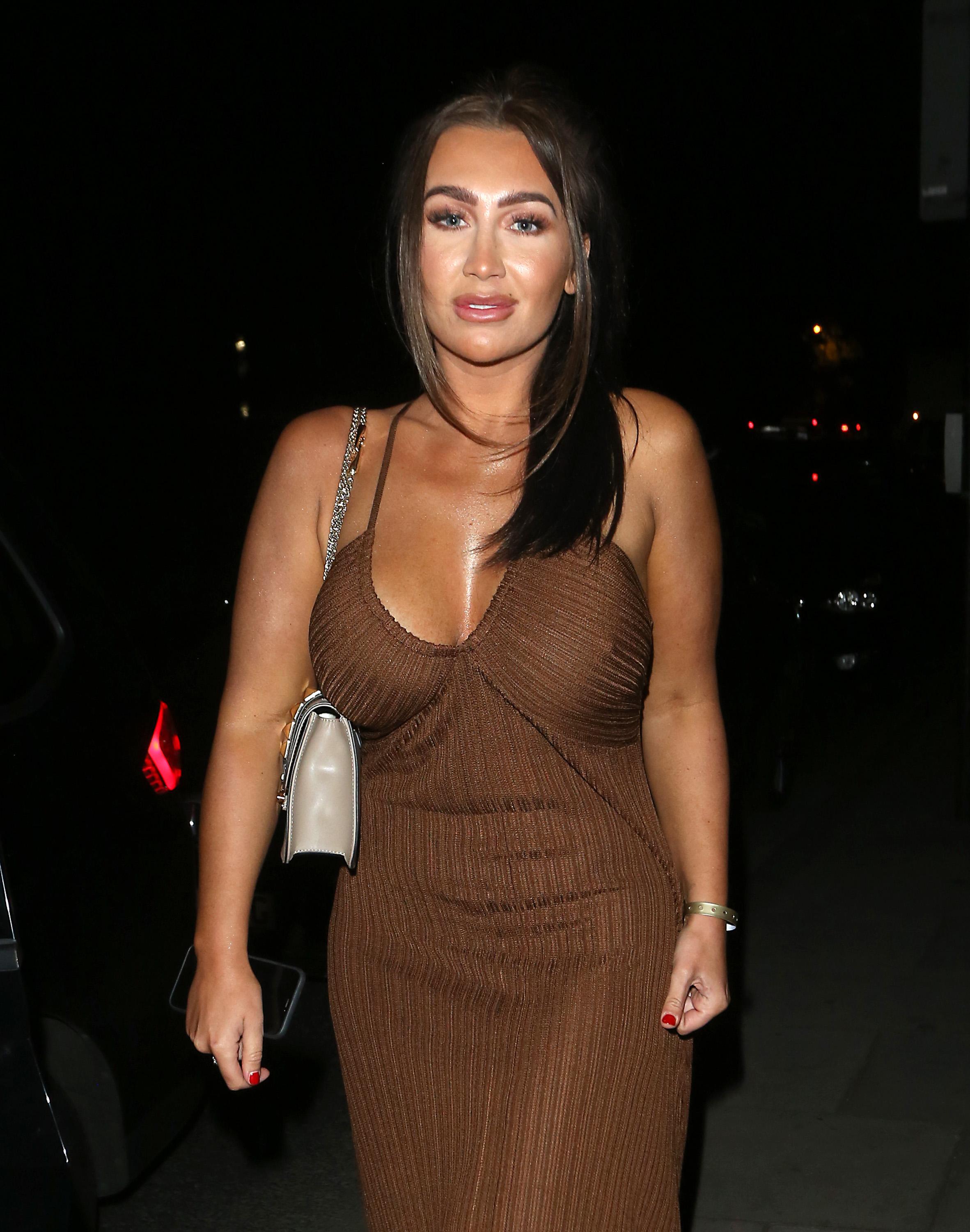 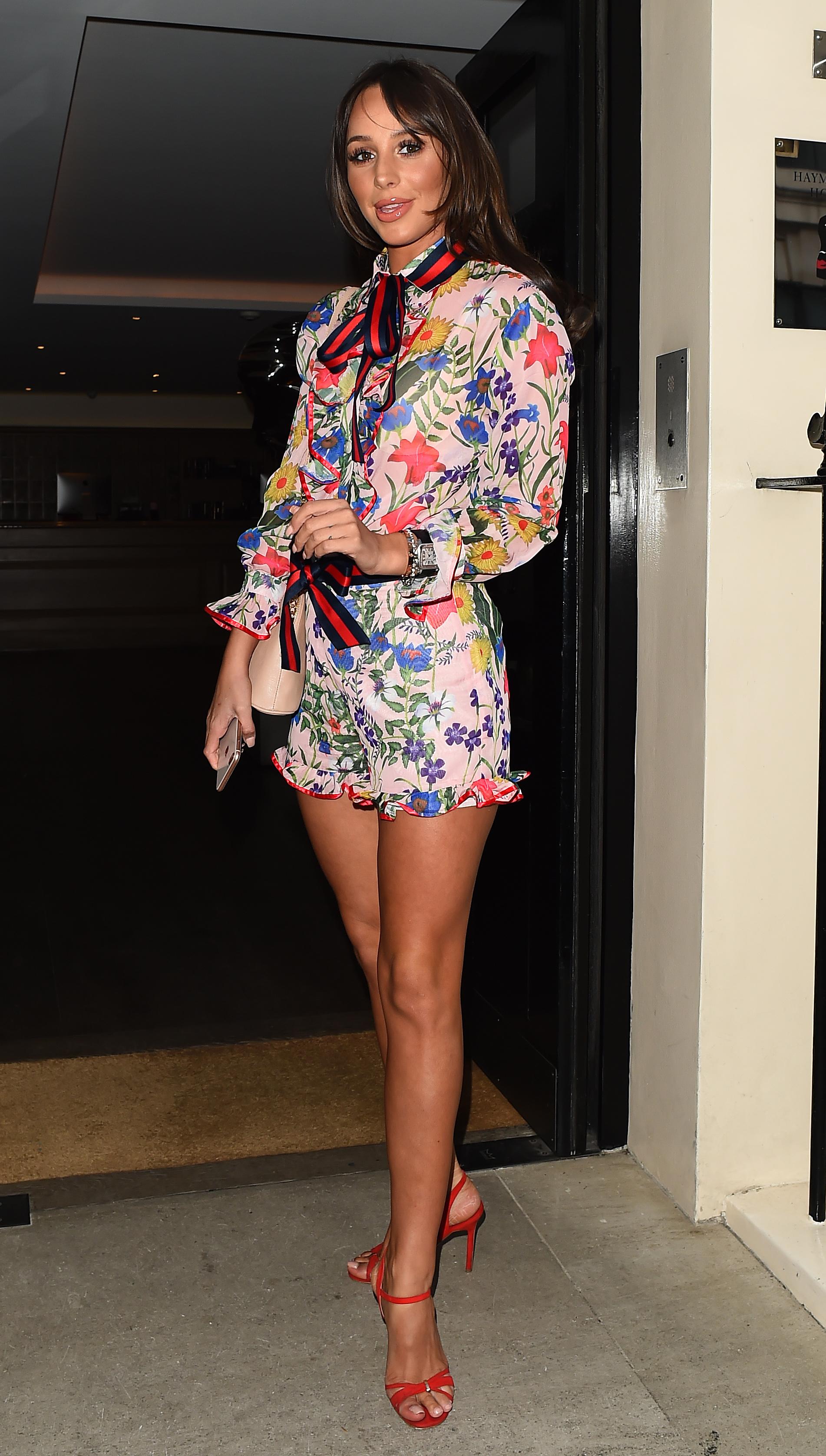 The firm’s conditions state: “We aim to provide a high standard of care and service. However laws, standards, culture and attitudes are different in many countries from what you might reasonably expect at home. Any claim arising out of or in relation to this contract shall be settled only in accordance with Republic of Turkey law. Elite Aftercare will not accept liability for any loss or damage arising as result of services performed by the Surgeon.” 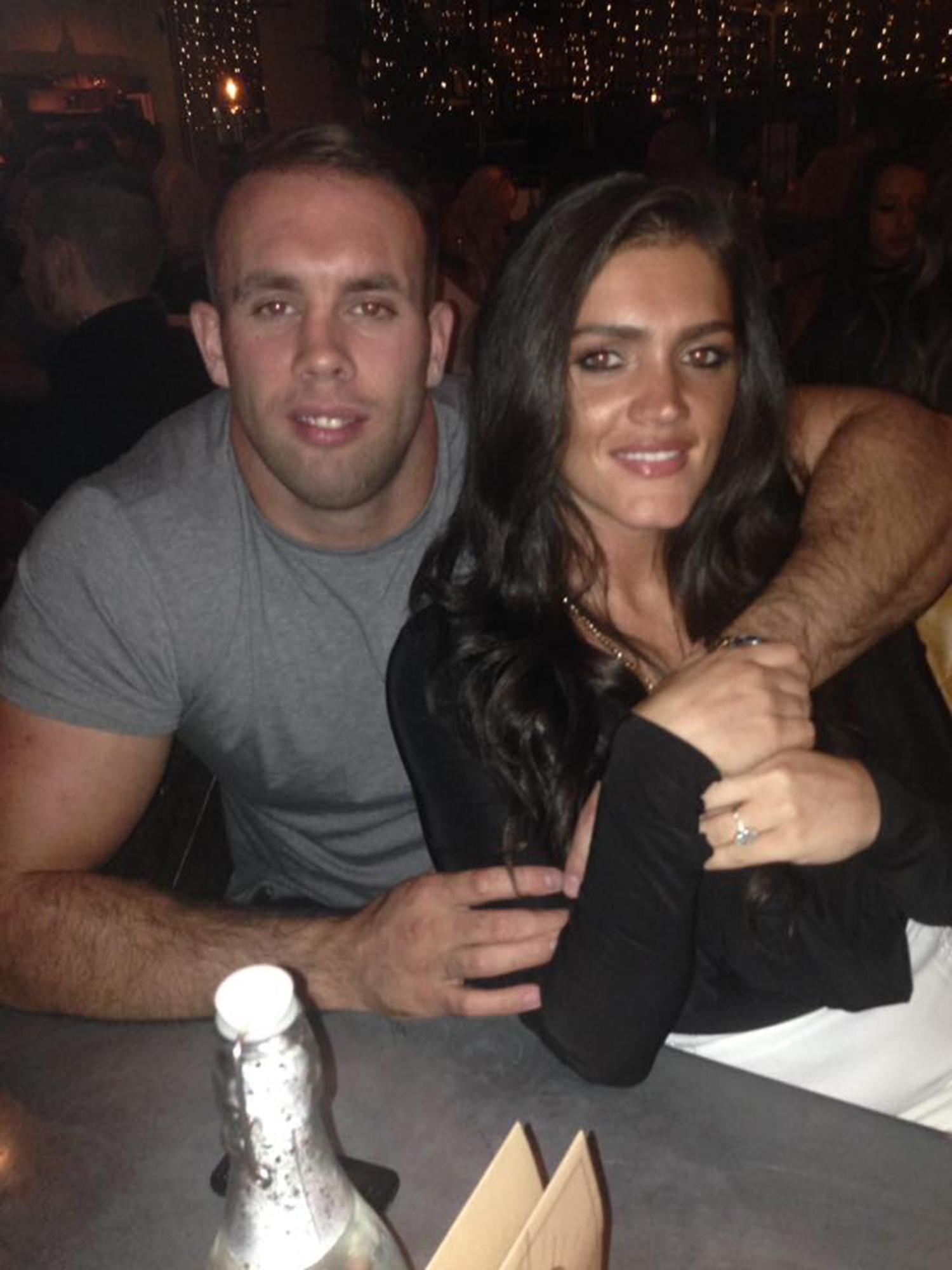 A legal source said last night: “The company is effectively washing its hands of all responsibility.”

Fiancé Scott Franks, 31, told The Sun Leah insisted on the op as she was self-conscious over her “mum tum”. She died during surgery last weekend after fat entered her blood stream. Elite did not comment on its contract. Dr Uckan was approached for a comment. 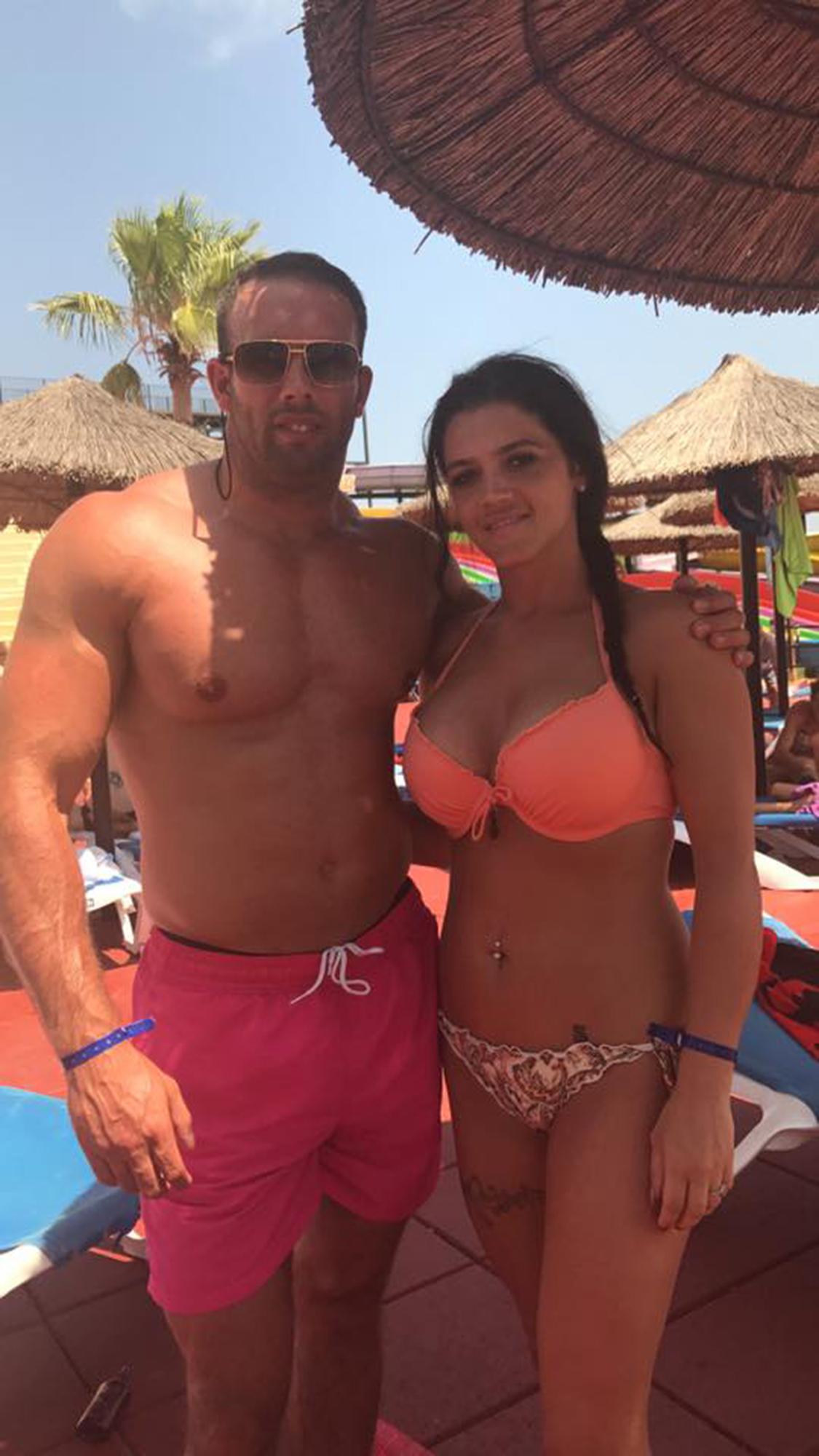 LEAH DOC IS BACK AT HOSPITAL

Dr Ali Uckan was  at the Can Hastanesi hospital in Izmir, Turkey, as a freelance consultant.

A   source said: “He is very busy and doesn’t want to let down his patients.

“His services are very popular and he is fully booked up until 2019.”

Leah, 29, of  Leeds, suffered a blood clot which led to three heart attacks.