Bouncing back! Tree kangaroo thought to have gone extinct is captured on film for the first time in 90 YEARS by an amateur photographer

Scurrying through the branches, it was the blur of brown fur that caught the eye of an intrepid Briton thousands of miles from home.

Amateur naturalist Michael Smith was on a two-week trip to the Indonesian province of West Papua searching for orchids when, deep in the rainforest, he spotted movement 90ft above his head, and started taking pictures.

Having visited the same location last year, he was aware of stories about the elusive Wondiwoi tree kangaroo of Indonesia, a rare species of marsupial that had last been seen in 1928 and was feared to be extinct.

Now the photographs taken by Mr Smith have a caused a sensation and experts are convinced that he may have captured the first pictures of a Wondiwoi tree kangaroo for 90 years. 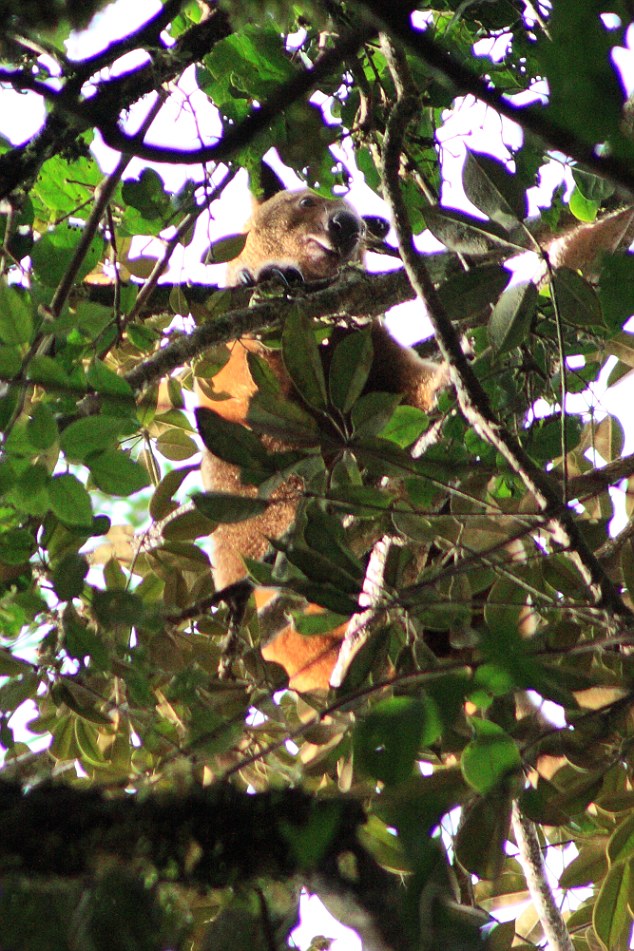 The elusive Wondiwoi tree kangaroo of Indonesia, which was thought to be extinct, but has now been captured on camera by Michael Smith 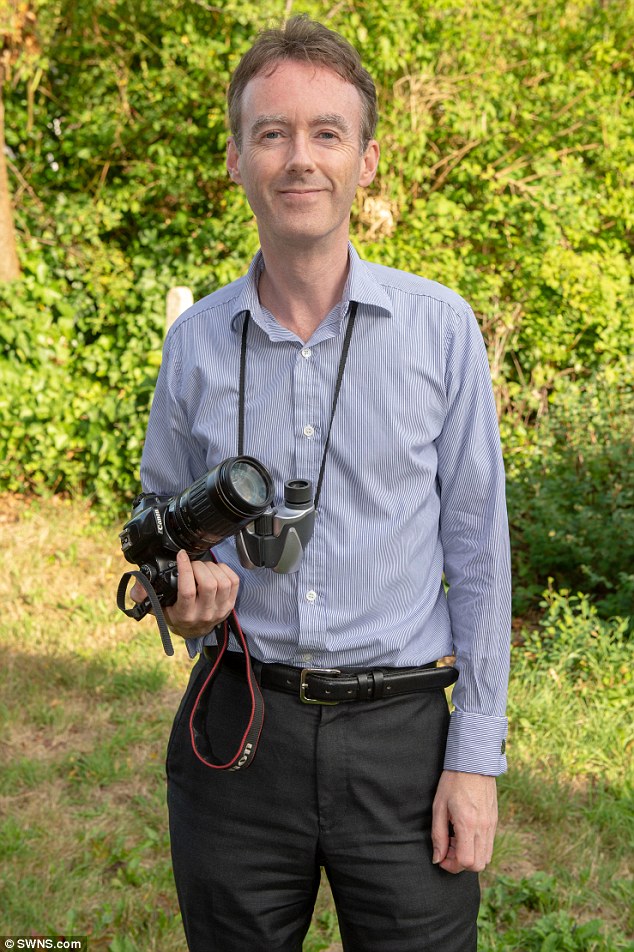 Recalling the moment, Mr Smith, 47, told The Mail on Sunday: ‘I was thinking to myself I have to be careful here and not fool myself, but I went through my mental checklist of their features and realised, “Hang on, this has got to be the Wondiwoi tree kangaroo.” I felt like Captain Ahab if he had got photos of Moby Dick.’

Believed to live on a diet of sap, eggs, grains and flowers, the animal is little more than a foot tall, has particularly pointy ears and a distinctive yellowish tinge to its coat.

Zoology graduate Mr Smith, from Farnham, Surrey, had trekked 5,000ft up Mount Wondiwoi – the kangaroo’s only known habit – with his guide, interpreter and porters on the final day of his trip last month when he spotted claw marks on trees, and wondered whether they had been left by the kangaroo.

Leading zoologist Tim Flannery, who has discovered four of the 15 living species of tree kangaroo and has written the definitive book, Tree Kangaroos: A Curious Natural History, said: ‘This is definitely the Wondiwoi. 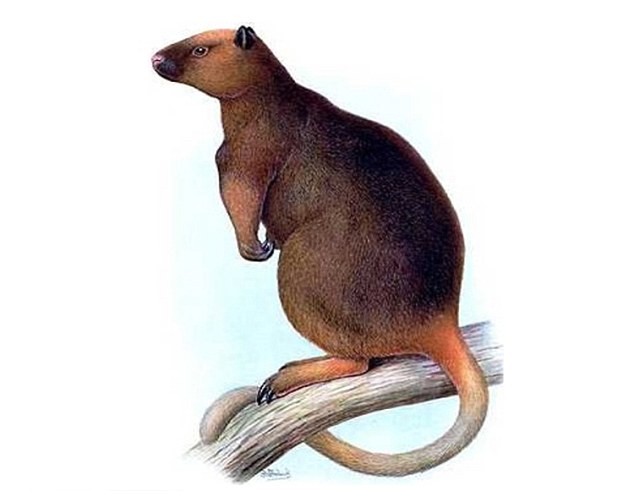 The Wondiwoi tree kangaroo is believed to live on a diet of sap, eggs, grains and flowers, the animal is little more than a foot tall 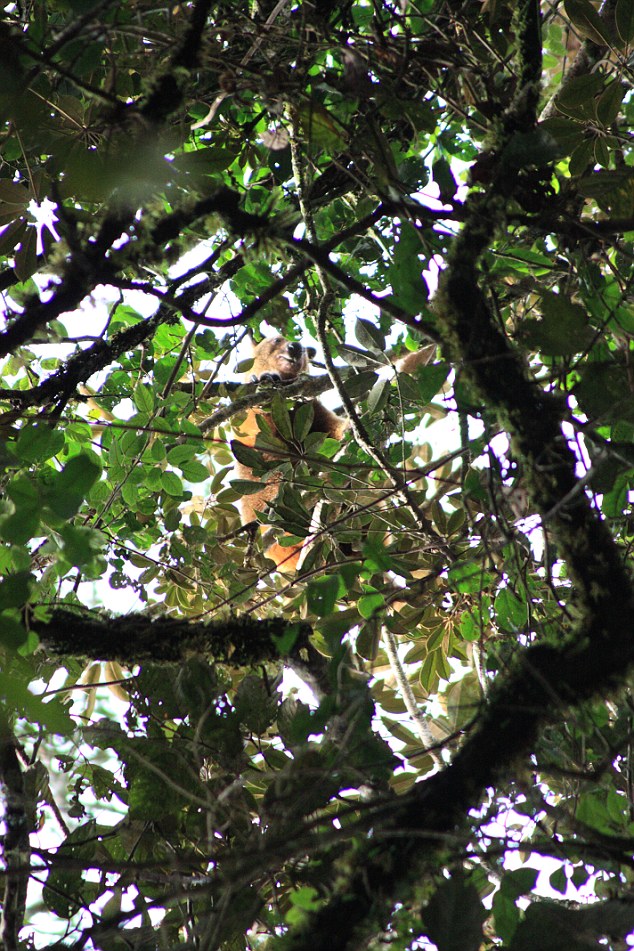 Mr Smith, head of research at a medical communications agency, wants to return to the region next year with experts and camera traps to find more of the Wondiwoi tree kangaroo

‘Everything in the pictures is consistent with the only known specimen. It is an extremely significant find. I was amazed when I saw the photographs. I believe it has gone unspotted for so long because it is restricted to a single, small mountain range.’

Dr Mark Eldridge, principal research scientist in terrestrial vertebrates at the Australian Museum, added: ‘In this locality it is unlikely to be anything else. It is not often that an animal not seen for decades is rediscovered. Hopefully it means we can learn more about this tree kangaroo, and ensure it is protected.’

Mr Smith, head of research at a medical communications agency, wants to return to the region next year with experts and camera traps to find more of the animals.

He also plans to apply for permits to allow him to bring back faecal samples, which experts have already offered to DNA-match with the 1928 skeleton currently housed at London’s Natural History Museum.

It is not the first discovery Mr Smith has made on his expeditions over the years. In 2015 he found a new species of tulip in Kurdistan.