One male suspect, 33, was shot by police after gunfire was heard at around 2.45am this morning, sending panicked revellers fleeing. 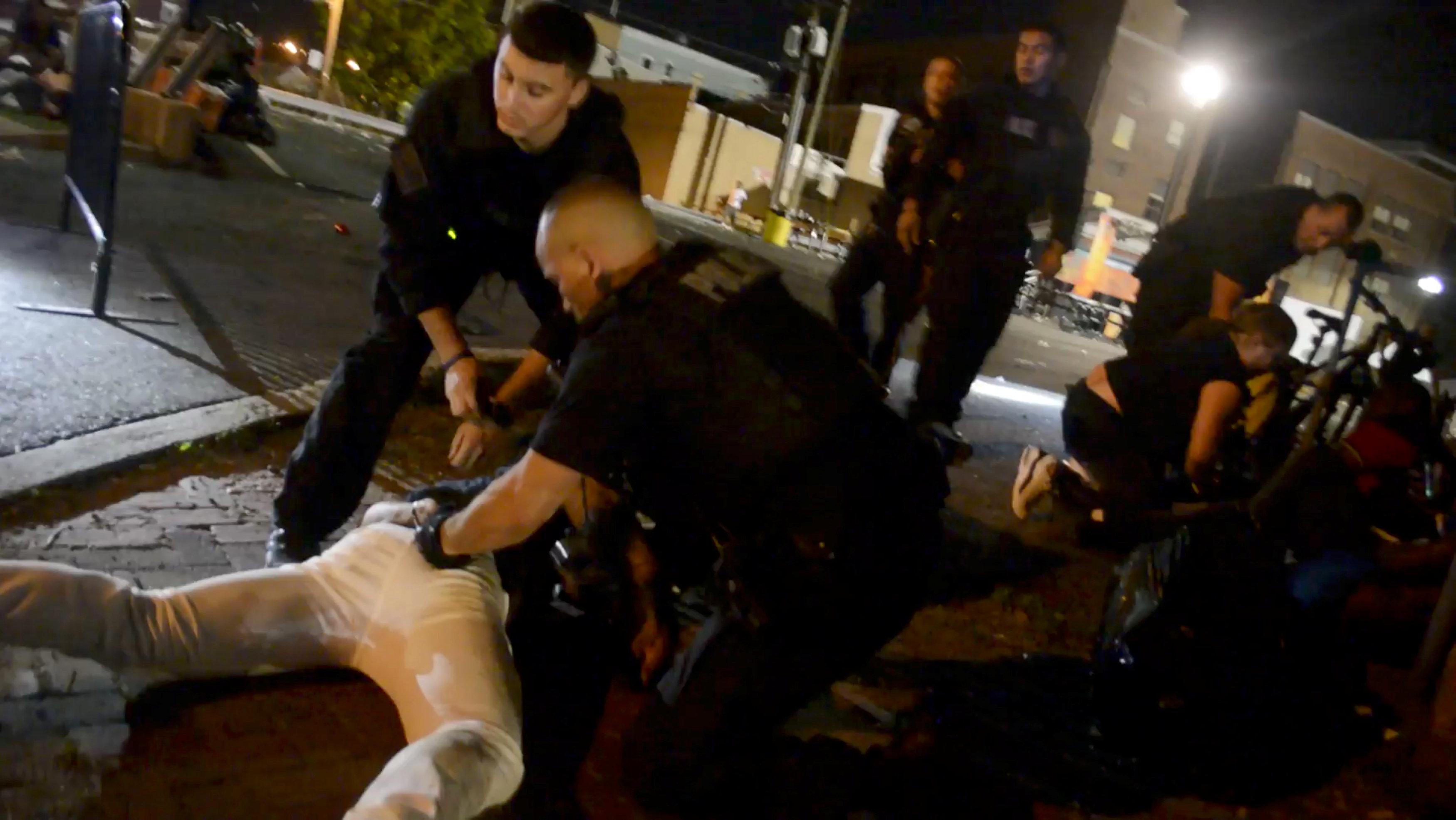 Police believe gangs who had "neighbourhood beef" had a dispute, before suspects began to shoot at each other, Onofri added.

Four people, including the young boy, remain in a critical condition.

St Francis Medical Centre said 10 men and women aged between 17 and 48 are being treated for minor injuries, and are in different stages of being released. 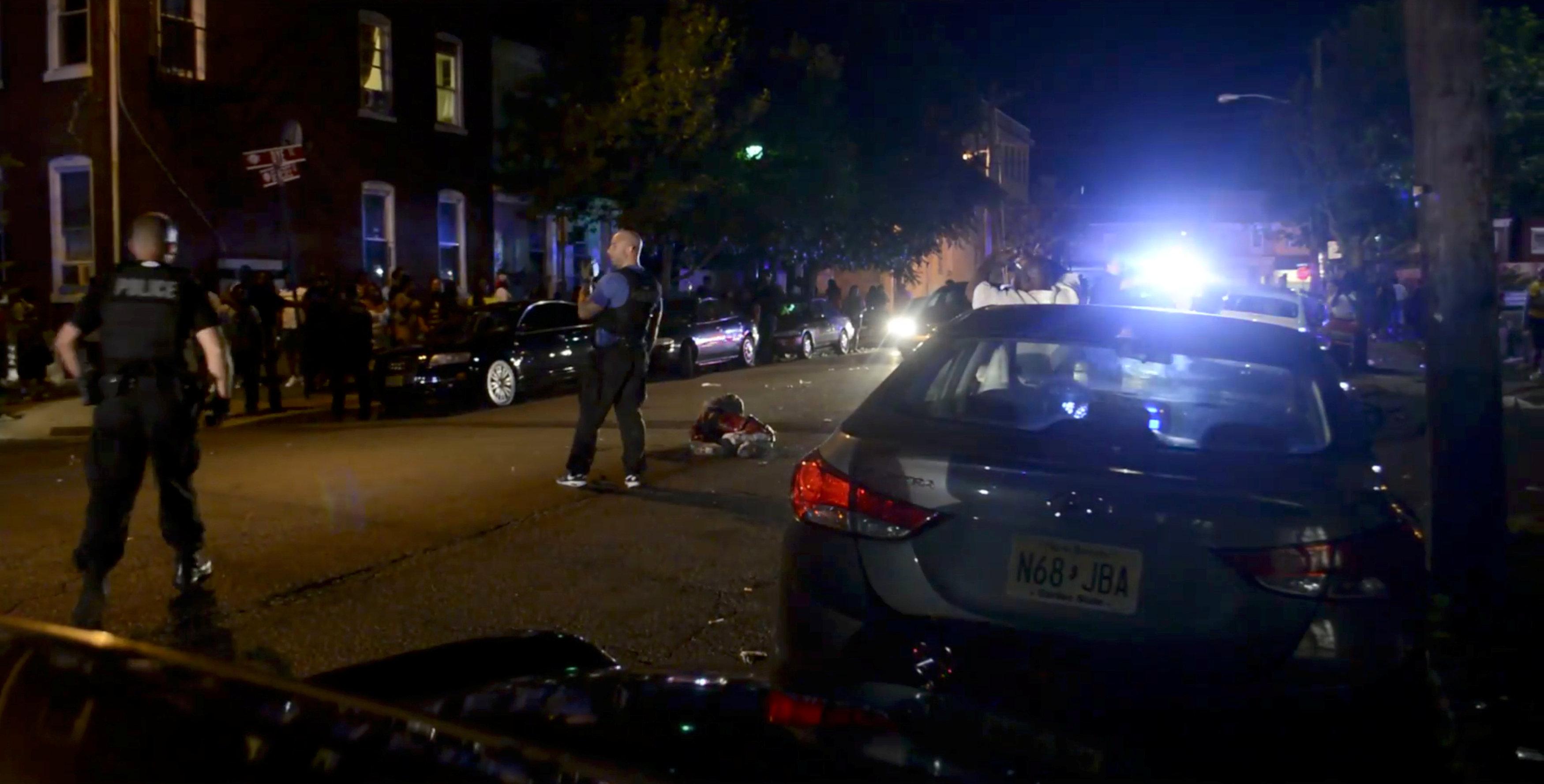 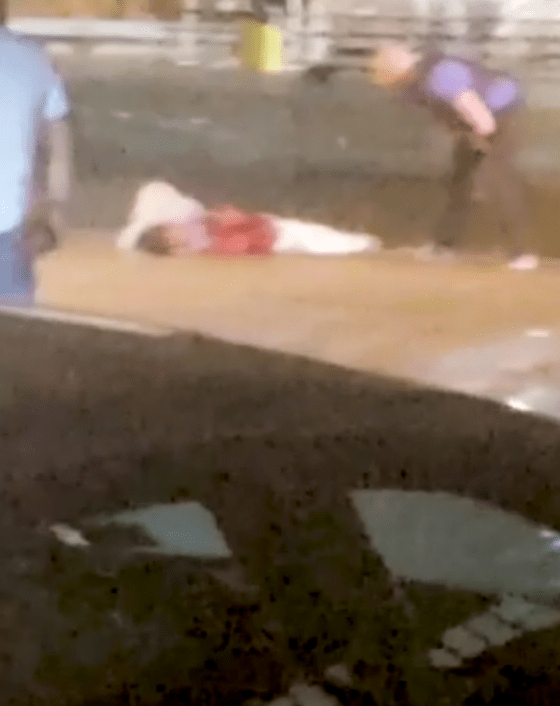 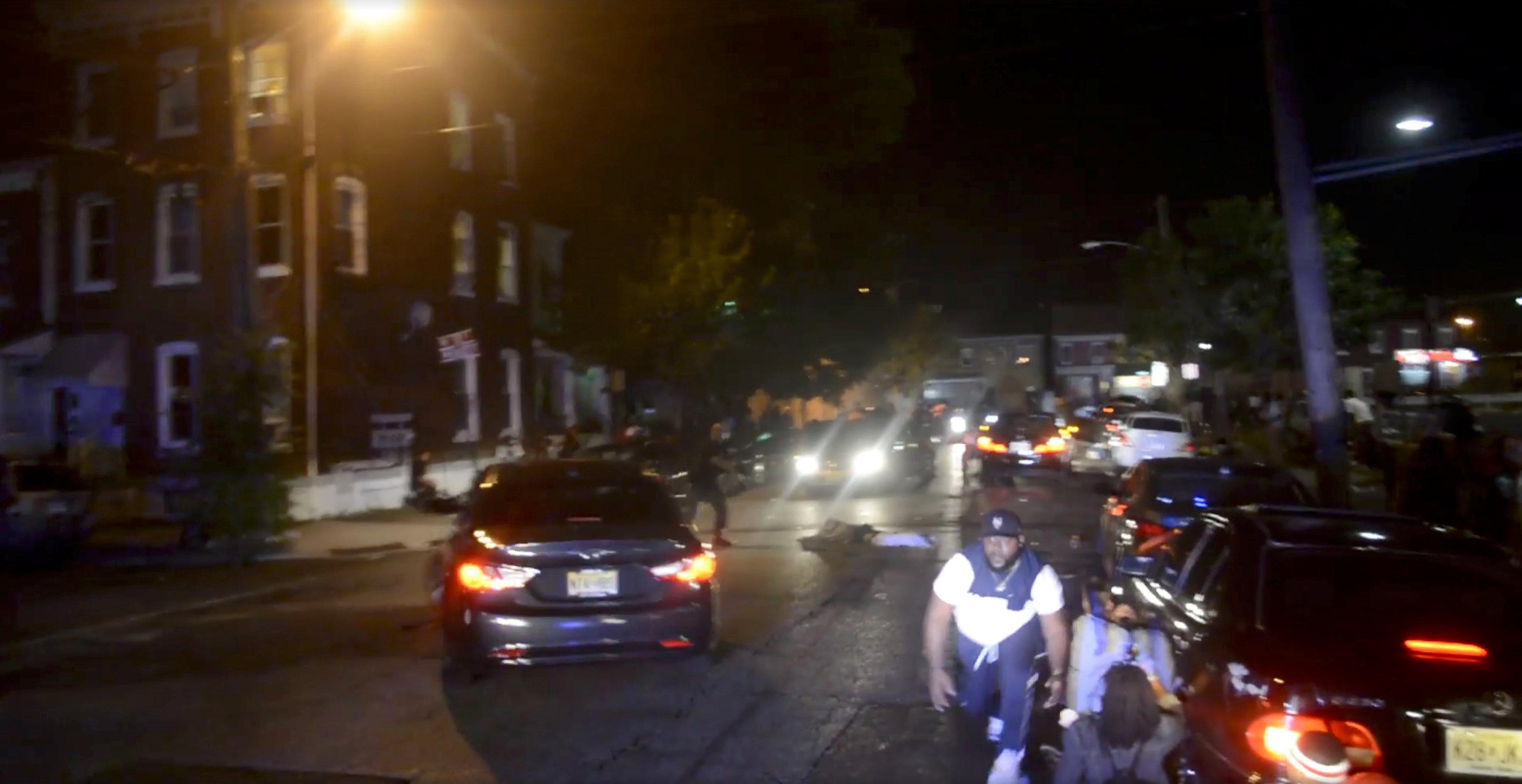 Police have cordoned off the area that was left strewn with broken glass and debris.

The event which showcases art, music and food and usually draws thousands of people began on Saturday afternoon. It was scheduled to end on Sunday afternoon. 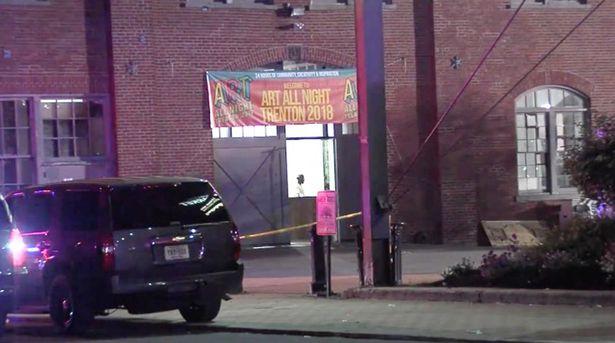 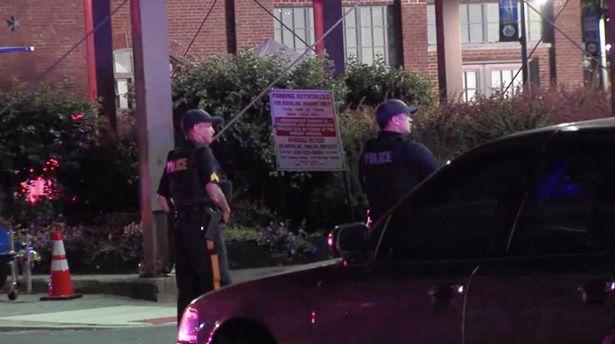 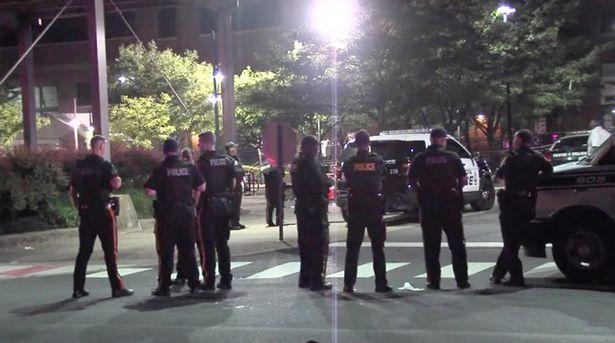 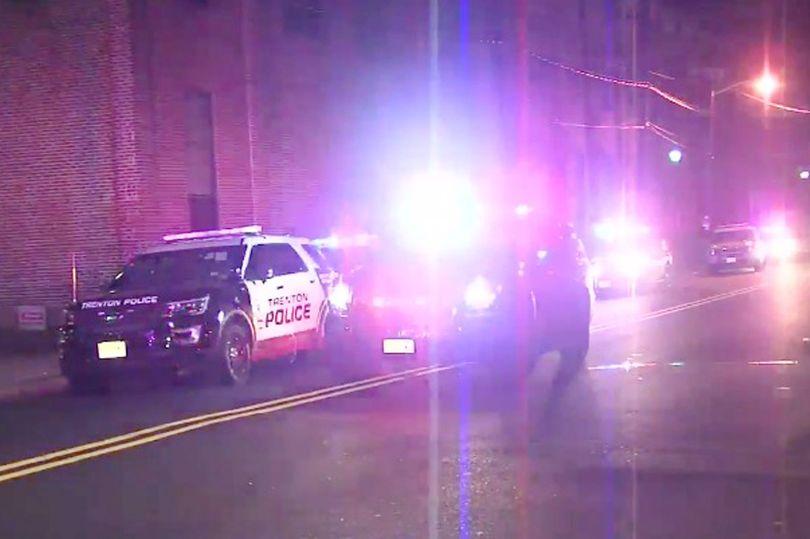 Angelo Nicolo told Philadelphia 6ABC station that he and his brother were at the event when they heard loud popping sounds.

He said people started running down the street.

"I saw two police officers escort a guy that got shot in the leg, they bandaged him up and whisked him away," Nicolo said.

The last events of the festival have been cancelled.