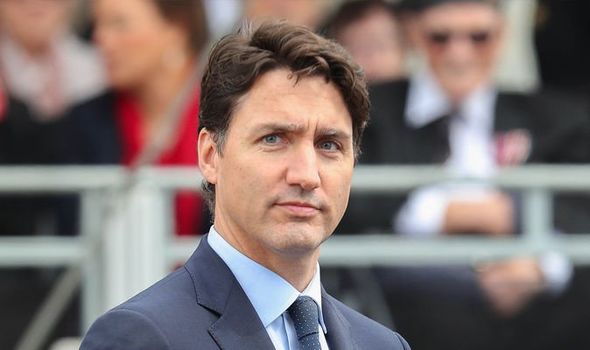 Despite unemployment at a low, and improvements made to the economy, Mr Trudeau has faced terrible polling results with many Canadians fearful of the country’s future. Writing for CNN, political expert Michael Bociurkiw has warned that despite his popular victory four years ago, Mr Trudeau’s Liberal Party faces an uneasy election campaign this year. Mr Bociurkiw said: “It is hard to believe but less than four years after the Canadian Prime Minister was elected in a landslide victory on a promise of delivering ‘sunny ways,’ he is fighting for his political survival in the run-up to the election this fall.

“And it will take all of his political savvy to keep his government in power.”

Moreover, political expert referenced that Mr Trudeau’s disapproval rating shot up to 65 percent in March 2019 according to the Angus Reid Institute.

His approval rating also decreased to 33 percent in the same period.

Adding more woe to the Prime Minister, a new CBC poll showed that 72 percent of Canadians are concerned about the future. 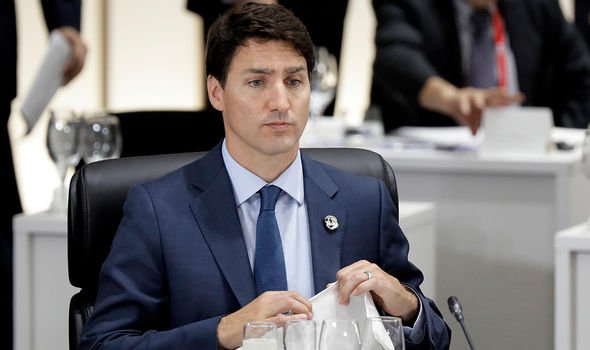 The Canadian Prime Minister was caught up in controversy after officials from his administration attempted to block a bribery case that was scheduled to go to court.

In retaliation, however, China arrested two Canadians something which Mr Trudeau mentioned in a recent G20 Summit meeting with Xi Jinping.

Despite those issues and the poor polling debate, Mr Bociurkiw did insist that it is “early to write Trudeau off”. 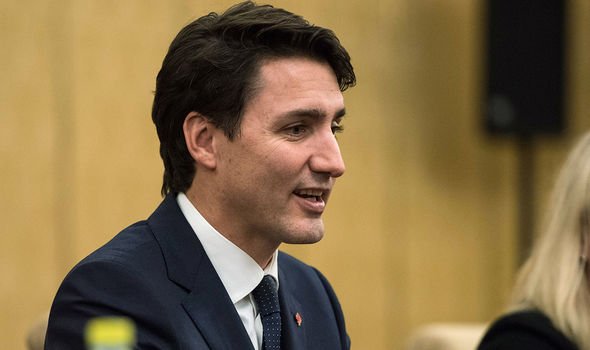 He concluded: “But it’s also far too early to write Trudeau off because of these polls.

“Perhaps the biggest plus Trudeau has going for him is his weak opponents: neither Conservative leader Andrew Scheer or the leader of the left-leaning New Democratic Party, Jagmeet Singh, have the chutzpah to clobber Trudeau on the campaign trail.”

According to the poll, the Liberal party would win 34.6 percent of the vote if the election were held today compared with 30.4 percent for the Conservatives.