A YOUNG electrician who died in a dockyard accident has been called a "true gent" by his devastated family.

Miguel Watt, 23, was rushed to hospital in Edinburgh after he was injured at the Scots yard on Friday. 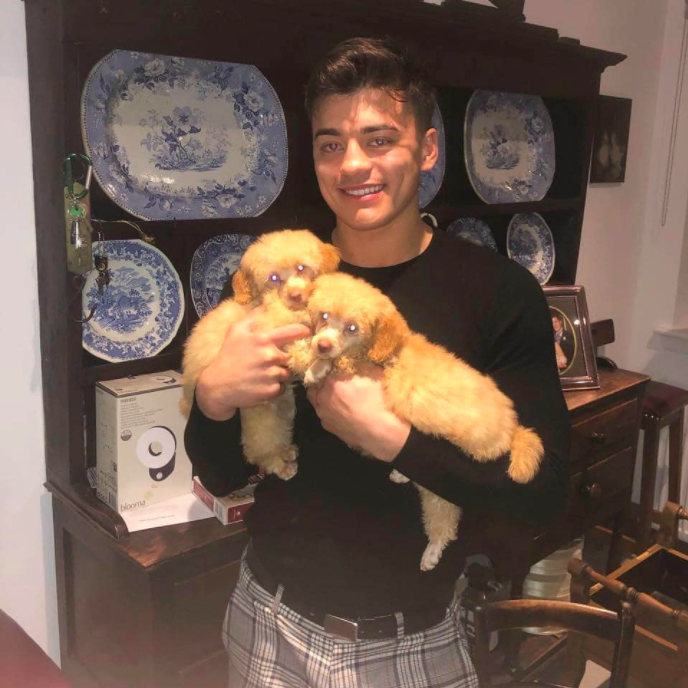 Tragically, despite the efforts of medics, he couldn't be saved.

Emergency services were scrambled to the industrial site after the alarm was raised around 10.45am.

Cops say Miguel, of Kinross, 20 miles north-west of the Scottish capital, died shortly after he was rushed into hospital.

The keen boxer is survived by brother Carlos and sister Isabel. And his family say they are "beyond devastation" at the young man's loss.

Many have since taken to social media to pay tribute to the "gorgeous" tradesman.

In a touching post on Facebook, a friend of the family wrote: "It is with the heaviest of broken hearts I am informing you gorgeous Miguel Watt was the 23-year-old man who was in the accident at Rosyth Dockyard and lost his life yesterday.

"Miguel’s parents Maria & John are beyond any devastation I have ever witnessed at losing their special boy, and Carlos Isabel have lost their big brother and their hero. 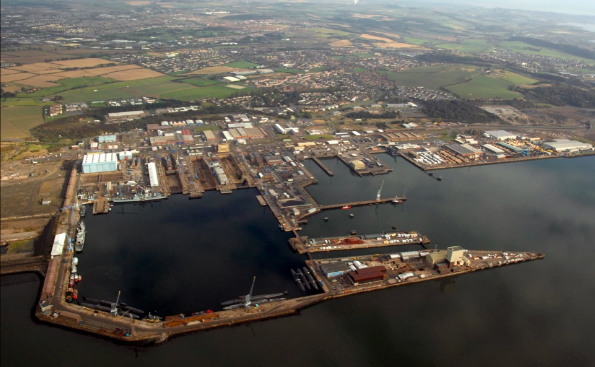 "The Watt family will never get over the loss of such an amazing young man and neither will anyone who ever knew him, as he was one of life’s genuinely great guys to meet and be around."

"Miguel was not only one of our boxers, he was part of our GBC family and much loved by all who had the pleasure of training beside him.

"To say we are heartbroken is an understatement. Fly high champ, until we meet again."

A friend of Miguel also wrote: "Sad day for all at GBC.

"RIP Miguel Watt – true gentleman, thoughts go out to his family and friends."

Another wrote: "We came through college together and trained a few times together at the boxing when I was younger and fitter, seen him recently at work and he was as happy as ever and still the same amazing guy.

"Thoughts go out to the family, he will be missed by all."

A Police Scotland spokesperson said: "Police were called around 10.45am on Friday, 25 June, 2021 following a report for a worker injured at Rosyth Dockyard, Fife.

"Emergency services attended and a 23-year-old man was taken to Edinburgh Royal Infirmary where he died a short time later.

"Enquiries are currently ongoing into the incident and The Health and Safety Executive has been informed.”