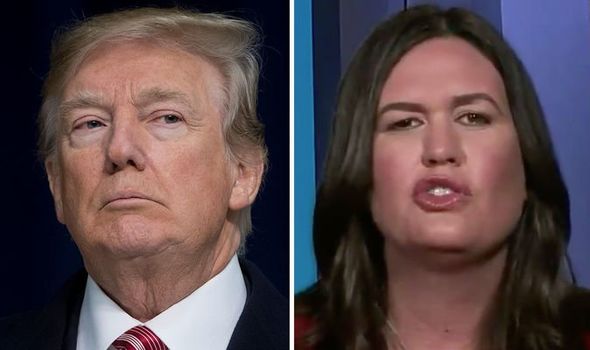 Sarah Sanders claimed Democrat members of Congress are “not smart enough” to understand US President’s Donald Trump’s finance. She told Fox News: “The President been clear from the beginning so long as his taxes are under audit he’s not going to release them. He’s also filled out hundreds of pages of financial disclosure.

“This issue has even been litigated. We went through it in 2016.

“But one of the biggest things I think people aren’t seeing is the fact that the only reason the oversight committee has the ability to request someone’s taxes are for the purpose for determining policy.

“This has nothing to do with whether or not they are going to determine policy.

“This is all about political partisanship.” 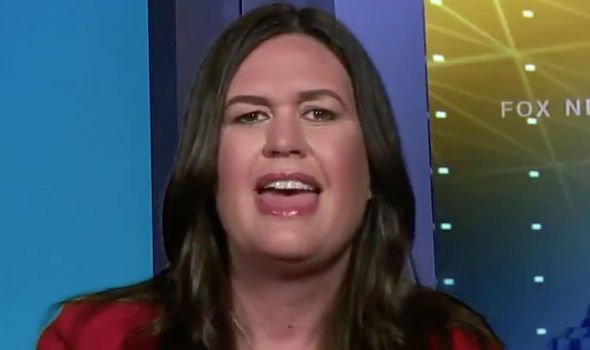 She wrote: “Democrats in Congress aren’t smart enough to understand the President’s tax returns and probably don’t even understand how to do their own.”

In the interview, she said: “This is a dangerous, dangerous road and frankly, I don’t think Congress, particularly not this group, are smart enough to look through the thousands of pages Trump’s taxes will be.

“My guess is most of them don’t do their own taxes and I certainly don’t trust them to look through the decades of success the president has and determine anything. 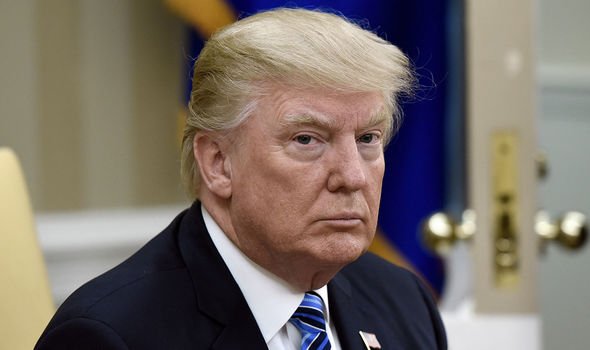 “He has filled out hundreds of pages of forms and I think it is a disgusting overreach that they are making when they are not doing this based on policy.

“It puts all Americans who filled out tax forms in the past in jeopardy.”

Host, Chris Wallace, questioned whether Ms Sanders has failed her taxes yet.

She joked she still has a couple more days to get them in.