WASHINGTON/BEIJING (Reuters) – U.S. President Donald Trump’s comments that a trade agreement with China may have to wait until late 2020 and a House of Representatives bill targeting camps for Muslims in Xinjiang have cast doubt on a near-term deal to end the trade war.

“In some ways, I like the idea of waiting until after the election for the China deal. But they want to make a deal now, and we’ll see whether or not the deal’s going to be right,” Trump told reporters in London on Tuesday, triggering a sharp fall in stocks and a flight to government bonds.

The U.S. House of Representatives’ approval of a bill requiring the Trump administration to toughen its response to China’s crackdown on Uighur Muslims in the western region of Xinjiang has also angered Beijing.

Several sources familiar with Beijing’s stance told Reuters that escalation of tensions triggered by the Xinjiang bill could jeopardize the so-called phase one deal already fraught with disagreements and complications. With a new round of U.S. tariffs on Chinese goods scheduled to take effect in less than two weeks, the possibility of another breakdown is growing.

One of the sources, a Chinese government official who declined to be identified, said it may take a very long time for Washington and Beijing to reach a deal if they cannot find a way to strike a deal while “the iron is hot.”

Negotiators for both countries have continued to work on the phase one trade deal, but sources familiar with the talks say Beijing and Washington are still wrangling over the details including whether existing U.S. tariffs on Chinese goods will be removed and how much in additional U.S. agricultural products China will buy.

U.S. Commerce Secretary Wilbur Ross told CNBC on Tuesday that staff-level trade negotiations with China are continuing but no high-level trade talks have been scheduled. The planned tariffs on remaining Chinese imports will take effect on Dec. 15 if there is no significant progress in the talks or a deal, he said.

Another Chinese official, who also declined to be identified, warned that U.S. implementation of the new round of tariffs scheduled on Dec. 15 will be countered by China with retaliatory tariffs – an outcome that the official said would seriously disrupt ongoing negotiations.

The Uighur bill, which was passed 407-1 in the Democratic-controlled House, requires the U.S. president to condemn abuses against Muslims and call for the closure of mass detention camps in Xinjiang. It calls on Trump to impose sanctions for the first time on a member of China’s powerful politburo, Xinjiang Communist Party Secretary Chen Quanguo. 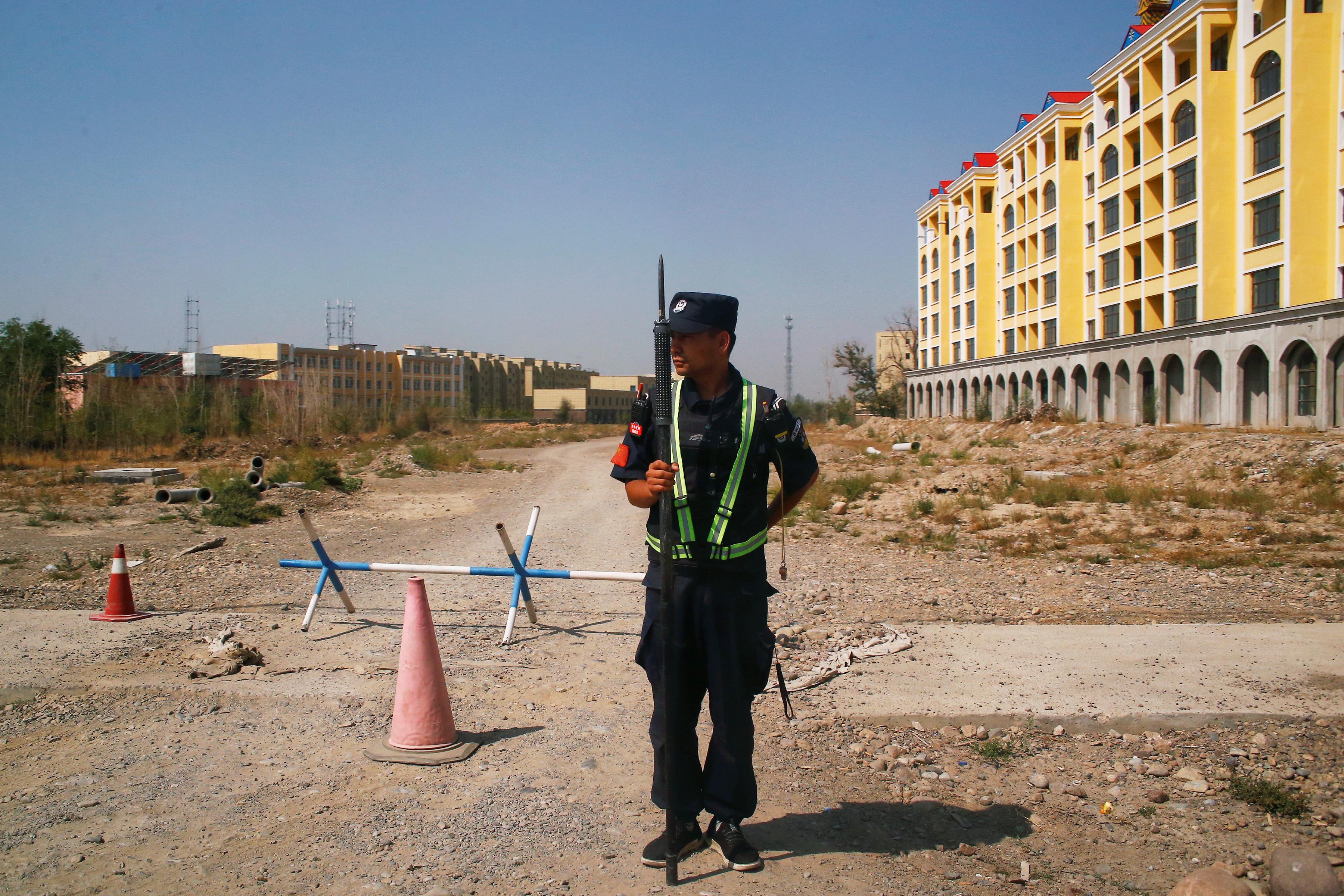 Beijing called the bill a malicious attack on China, demanded the United States keep it from becoming law and said it would act to defend its interests as necessary.

The Uighur bill still has to be approved by the Republican-controlled Senate before being sent to Trump. The White House has yet to say whether Trump would sign or veto the bill, which contains a provision allowing the president to waive sanctions if he determines that to be in the national interest.

Dilxat Raxit, spokesman for the World Uyghur Congress, said in a statement the House bill is an important action opposing “China’s continued push of extreme persecution” and that the organization looks forward to Trump signing it into law.

Analysts say China’s response to passage of the Uighur bill could be stronger than its reaction to the U.S. law supporting Hong Kong protesters. Beijing said on Monday it banned U.S. military ships and aircraft from visiting the island and sanctioned several U.S.-based non-government organizations.

China’s foreign ministry did not specify on Wednesday what retaliatory measures are being considered. Global Times, an influential tabloid published by the official newspaper of China’s ruling Communist Party, tweeted on Tuesday that Beijing would soon release a so-called unreliable entities list imposing sanctions against those who harm China’s interests.

The paper said China was expediting the process for the list because the U.S. House bill would “harm Chinese firms’ interests”, and that “relevant” U.S. entities would be among the targets.

Chinese government sources told Reuters in October the list’s publication will depend on the state of the trade negotiations; one of them said at the time that Beijing would hold off on releasing the list until the trade situation with the United States “is at its most tense.”

The U.S. Embassy in China, in an e-mail statement, told Reuters it would not speculate on China’s possible counter-measures.

“We continue to call on the PRC to immediately release all those arbitrarily detained, and to end its draconian policies that for more than two years have terrorized its own citizens in Xinjiang,” the statement said referring to the initials of China’s official name, People’s Republic of China.