DONALD Trump has reportedly "no plans" to concede the election and has raged that "BAD THINGS" happened at vote counts.

The President is on the cusp of losing the historic race with rival Joe Biden leading him in several key swing states including Pennsylvania, Georgia and Arizona. 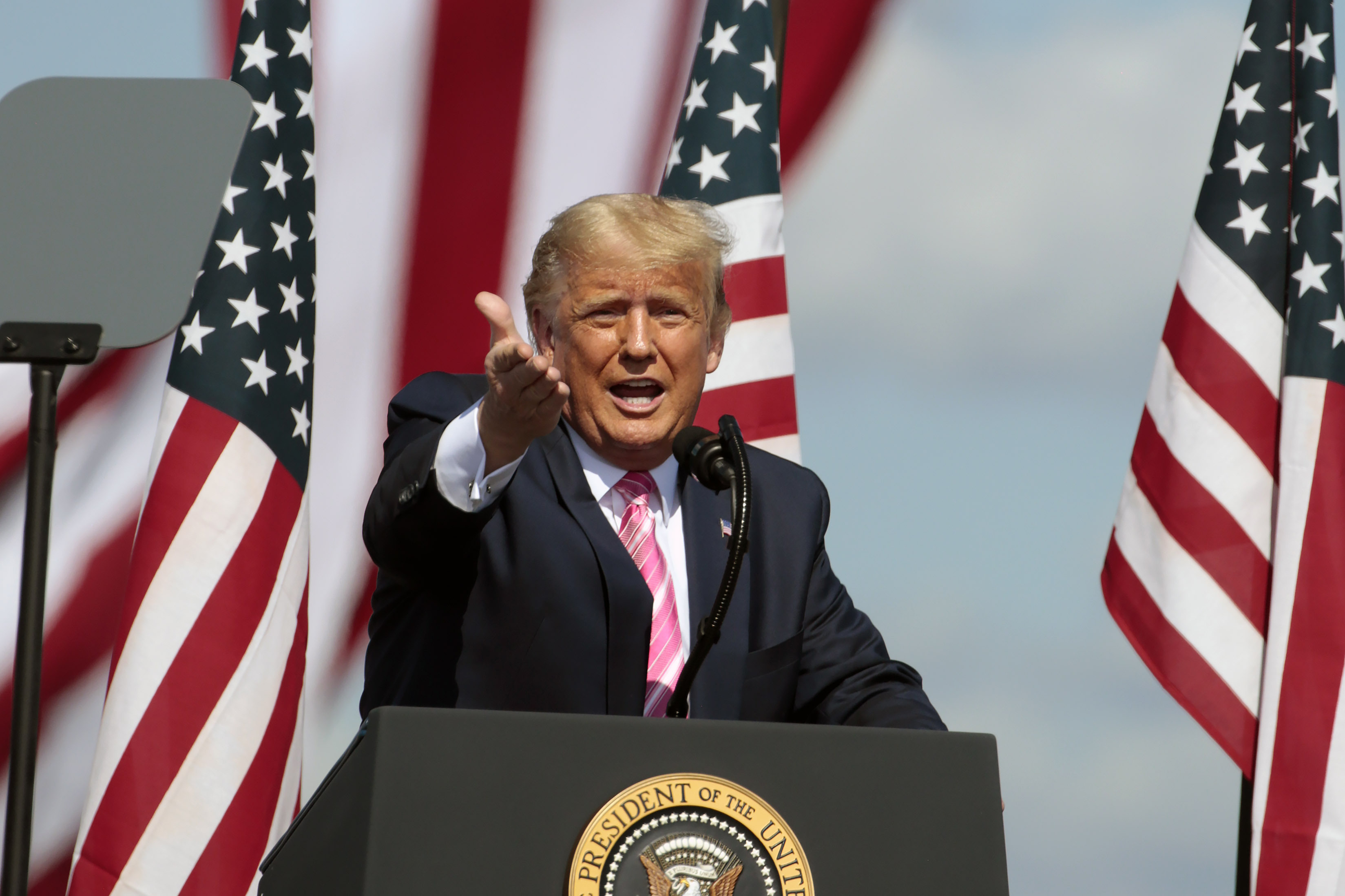 However, Trump has not prepared a concession speech and has told allies that he has no intention of admitting defeat, campaign insiders told CNN.

According to the report, the Republican's view that the election was "stolen", despite a lack of evidence, is being supported by his adult sons and some senior aides.

Today,with Biden set to be confirmed as the winner of the election, Trump continued his combative rhetoric in a series of angry tweets.

He wrote: "Tens of thousands of votes were illegally received after 8 P.M. on Tuesday, Election Day, totally and easily changing the results in Pennsylvania and certain other razor thin states.

"As a separate matter, hundreds of thousands of Votes were illegally not allowed to be OBSERVED…

"..This would ALSO change the Election result in numerous States, including Pennsylvania, which everyone thought was easily won on Election Night, only to see a massive lead disappear, without anyone being allowed to OBSERVE, for long intervals of time, what the happened…"

He then claimed that vote counts were blocked by "tractors" despite the centres reportedly having independent observers inside during the process.

"Tractors blocked doors & windows were covered with thick cardboard so that observers could not see into the count rooms. BAD THINGS HAPPENED INSIDE. BIG CHANGES TOOK PLACE!"

The CNN report says White House staff have grown frustrated with the likes of chief of staff Mark Meadows for not being frank with the US leader and for feeding his "baseless claims." 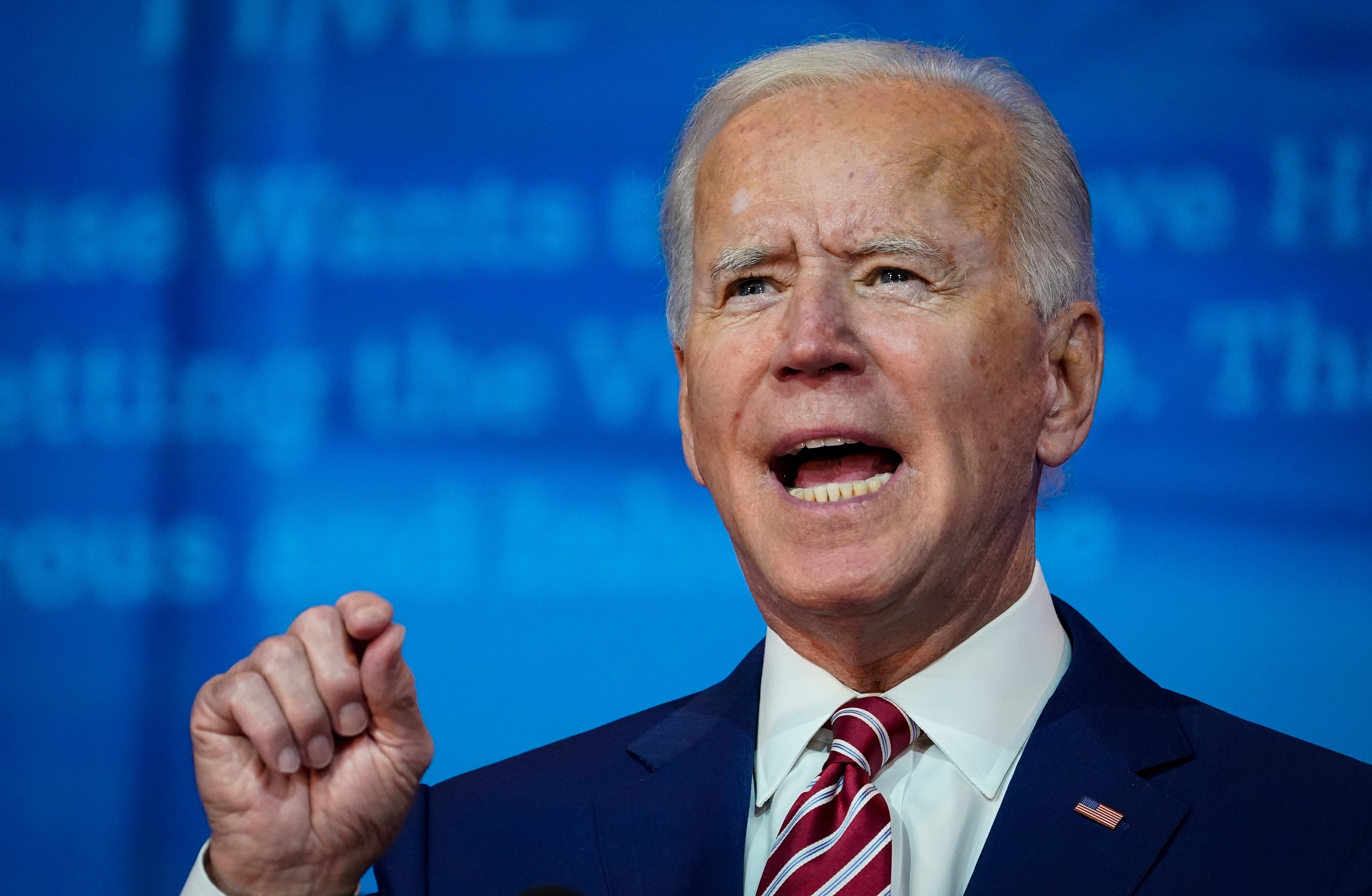 One attorney said: "We're going to play until the whistle blows."

Another source said of Trump: "He's in fighting mode. He thinks it's in his benefit to fight."

His campaign said yesterday morning that they will refuse to concede the election, calling projections of a Biden win "false" and the race "far from final."

Trump campaign chief Matt Morgan said: "This election is not over."

However, many of the Republican's allies are concerned that his reluctance to admit defeat may tarnish his reputation and his political career going forward.

Vice President Mike Pence, who has not been seen publicly since Wednesday morning, is helping generate funds for the legal fight, it has been reported.

Trump spent yesterday morning "angry and frustrated" watching television and complaining that Republicans were not defending him, the report says.

Why Trump is taking his election battle to court 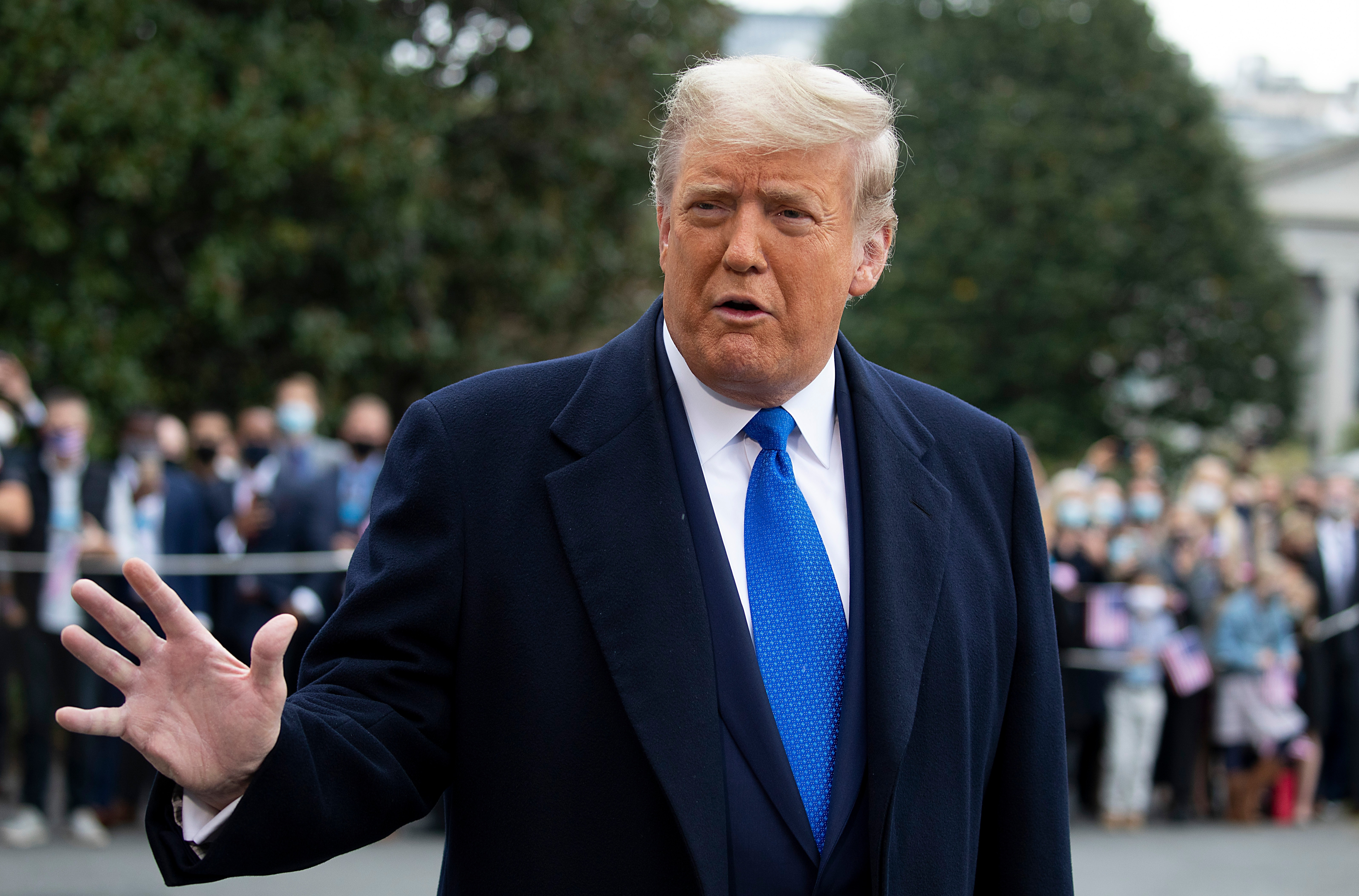 Trump has filed lawsuits in Pennsylvania, Georgia and Michigan to demand better access for Republican observers to locations where ballots are being counted.

A statement from the campaign said in Michigan that they haven't been given "meaningful access to numerous counting locations to observe the opening of ballots and the counting process, as guaranteed by Michigan law."

The Trump campaign also filed a lawsuit to intervene in a Pennsylvania case at the Supreme Court that deals with whether ballots received up to three days after the election can be counted.

A spokesman for Trump’s team said: “This is the most important election of our lifetime, and President Trump made clear our path forward last night: ensure the integrity of this election for the good of the nation.

“Bad things are happening in Pennsylvania. Democrats are scheming to disenfranchise and dilute Republican votes. President Trump and his team are fighting to put a stop to it.”