Donald Trump has achieved a 50 per cent approval rating in a poll that proved better than most at predicting his stunning 2016 election victory.

Rasmussen Reports published the number Thursday from its daily tracking poll, marking the first time the president has reached that mark since May 22.

On August 2 of Barack Obama’s second year as president, he was polling at 45 per cent in the same survey. 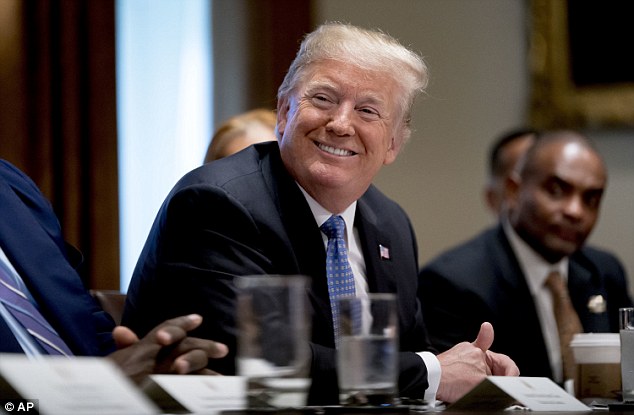 President Donald Trump now has the support of half of likely voters, a larger percentage than supported him in his 2016 election 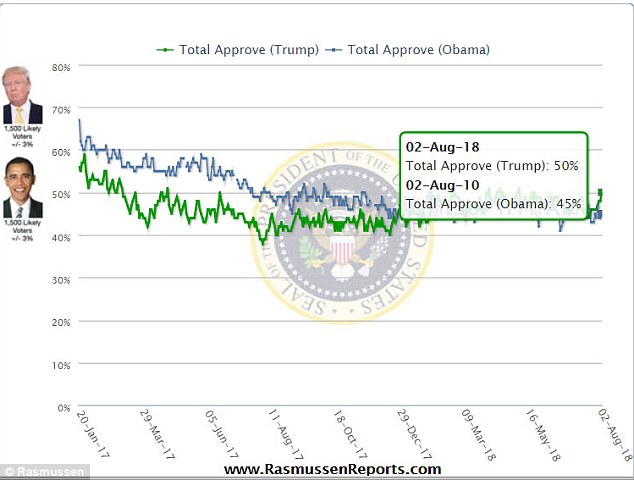 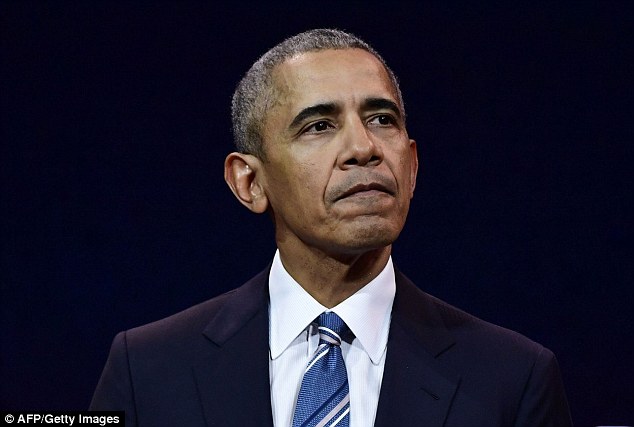 Obama was polling at 45 per cent in the Rasmussen survey on this day in 2010, a full five points lower than his successor

Forty-nine per cent of likely voters still oppose Trump, and there are far more who ‘strongly disapprove’ of him than ‘strongly approve.’

The president’s average approval rating in the month of July was 46 per cent.

That roughly matches the 46.1 per cent of votes he won in his epic 2016 clash with Democrat Hillary Clinton.

The Rasmussen poll was among the few that came close to accurately predicting that contest’s result.

Unlike other polls that ask questions in live telephone interviews, it relies on push-button phone call responses – meaning voters who like Trump’s performance in office aren’t required to say so out loud to another person.

Some political scientists have called the result ‘The Trump Effect,’ a phenomenon that explained how social distaste for the president might depress his numbers in polls that use live operators.

Trump has cited Rasmussen’s numbers in the past – as long as they are favorable to him.

His Rasmussen numbers have only been in the 50-plus territory on 13 per cent of his days in office. 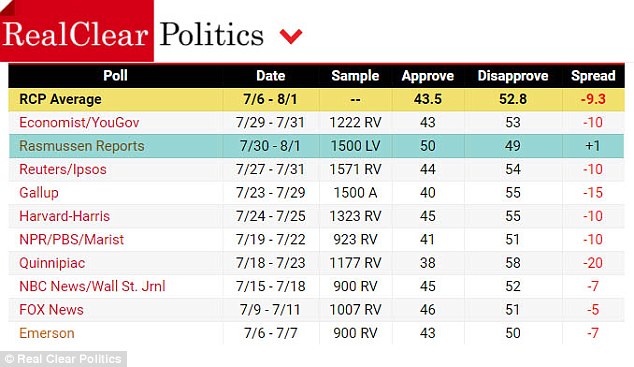 The Real Clear Politics polling average has Trump at 43.5 per cent approval, largely because of a Quinnipiac poll that gave him just 38 per cent

Obama polled better than 50-50 more than one-quarter of the time he was commander-in-chief.

Thursday’s outlying numbers will be seen against a less rosy backdrop for the president. A polling average maintained by Real Clear Politics has Trump at 43.5 per cent.

On the opposite end of the spectrum is a Quinnipiac University poll conducted July 18-23, which had him under water with 38 per cent of registered voters approving and 58 per cent disapproving.