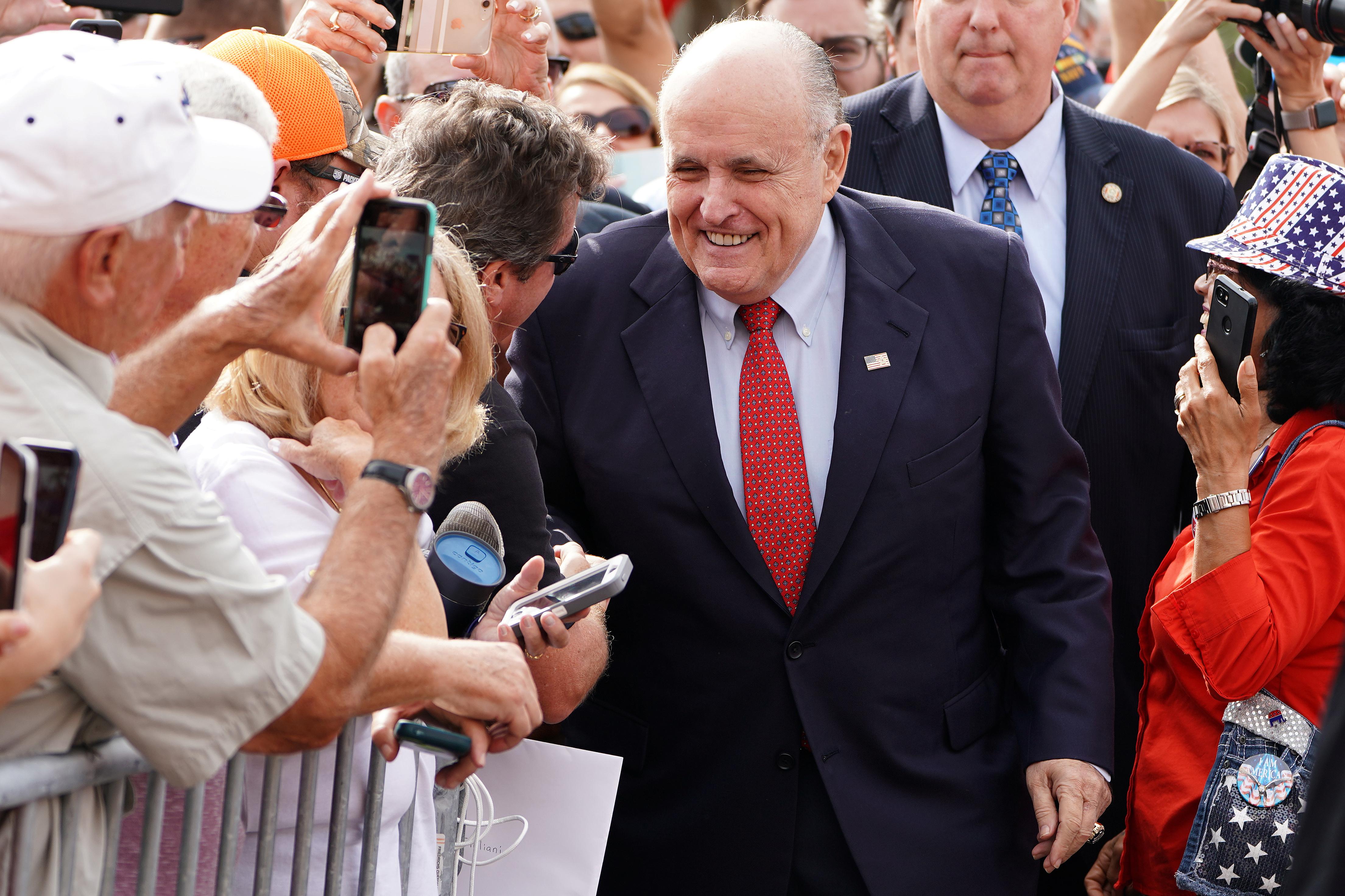 WASHINGTON (Reuters) – President Donald Trump’s lawyer Rudy Giuliani said Special Counsel Robert Mueller’s report into Russian interference in the 2016 election, whether the Trump campaign colluded, and whether Trump obstructed justice was more positive than he had anticipated, based on the summary of the report released on Sunday.

“It’s better than I expected,” said Giuliani, who, echoing Trump, relentlessly attacked Mueller and his work when he began to represent the president last year.

Mueller’s report, according to the summary by U.S. Attorney General William Barr, found no evidence President Donald Trump’s campaign conspired with Russia in the 2016 election. It also did not find that the president obstructed justice, though it did not exonerate him.

Barr said he and Deputy Attorney General Rod Rosenstein then concluded there was insufficient evidence of obstruction.

“This is a complete and total vindication of the President,” Giuliani and others on Trump’s outside legal team later said in a statement.

“They got it right,” said Washington lawyer John Dowd, who served as Trump’s personal lawyer on the probe until March 2018. “I’m just very, very happy for the president.”

The report also outlines the Russian effort to influence the election and documents crimes by people associated with Russia in connection with that, Barr said.