Trump says a U.S. peace deal with the Taliban is likely 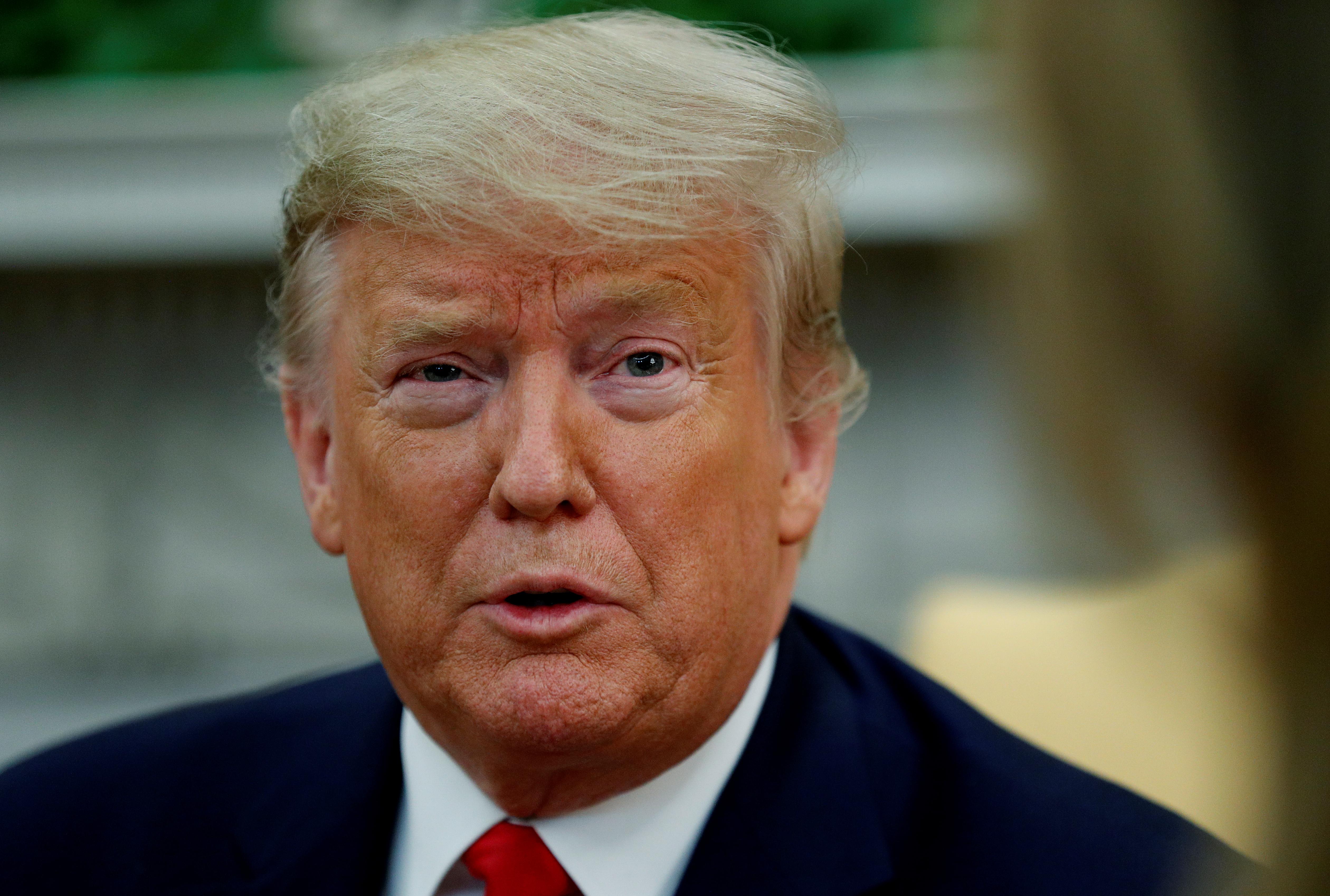 WASHINGTON (Reuters) – President Donald Trump said on Thursday he thinks there is a good chance the United States will reach a peace deal with the Taliban in Afghanistan.

“I think we’re very close,” Trump said on a podcast broadcast on iHeart Radio when asked if the United States had reached a tentative deal. “I think there’s a good chance that we’ll have a deal … We’re going to know over the next two weeks.”