DONALD Trump has claimed that Joe Biden is "struggling cognitively" as he blasted media coverage of the president's fall on the steps of Air Force One.

Trump told Sean Hannity in his first TV interview since leaving the White Hosue on Monday that if a Republican fell down the stairs it would have been “the biggest story for the rest of the year.” 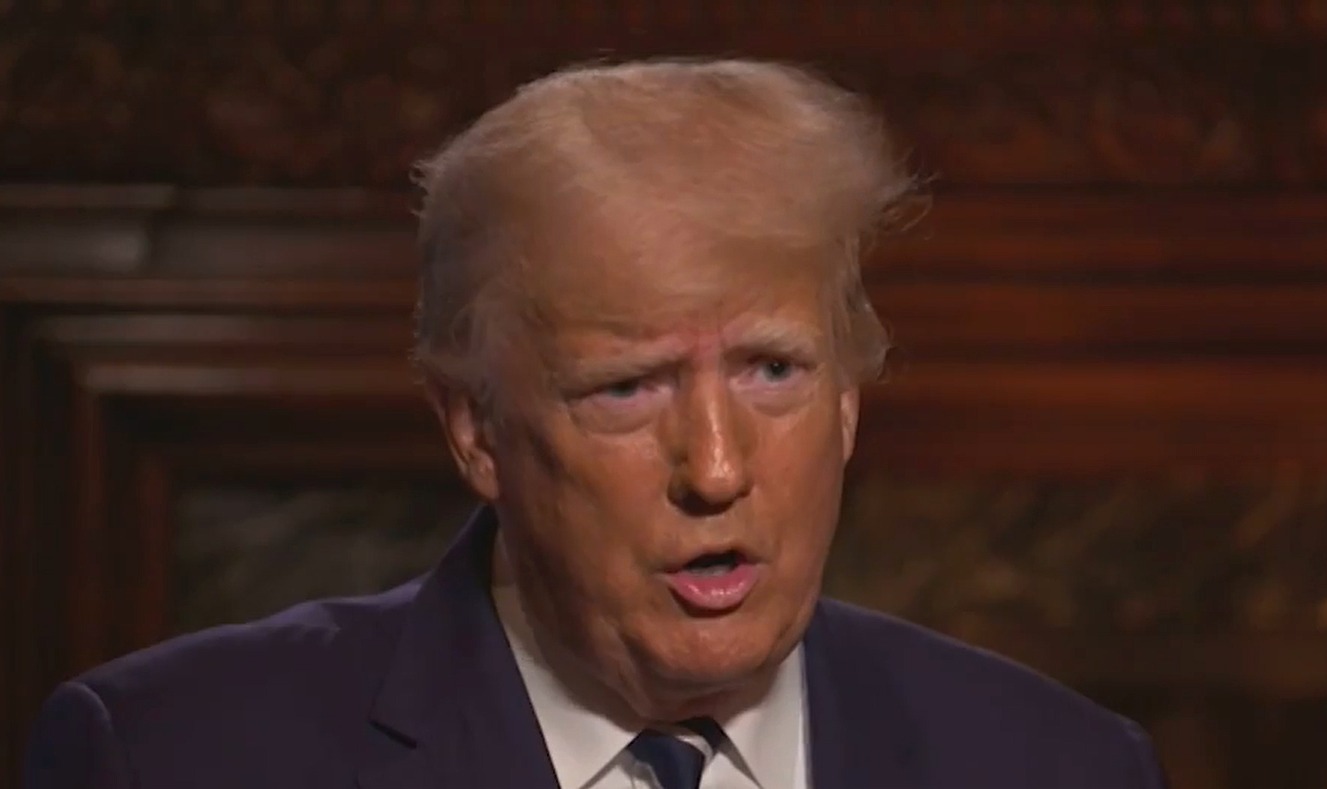 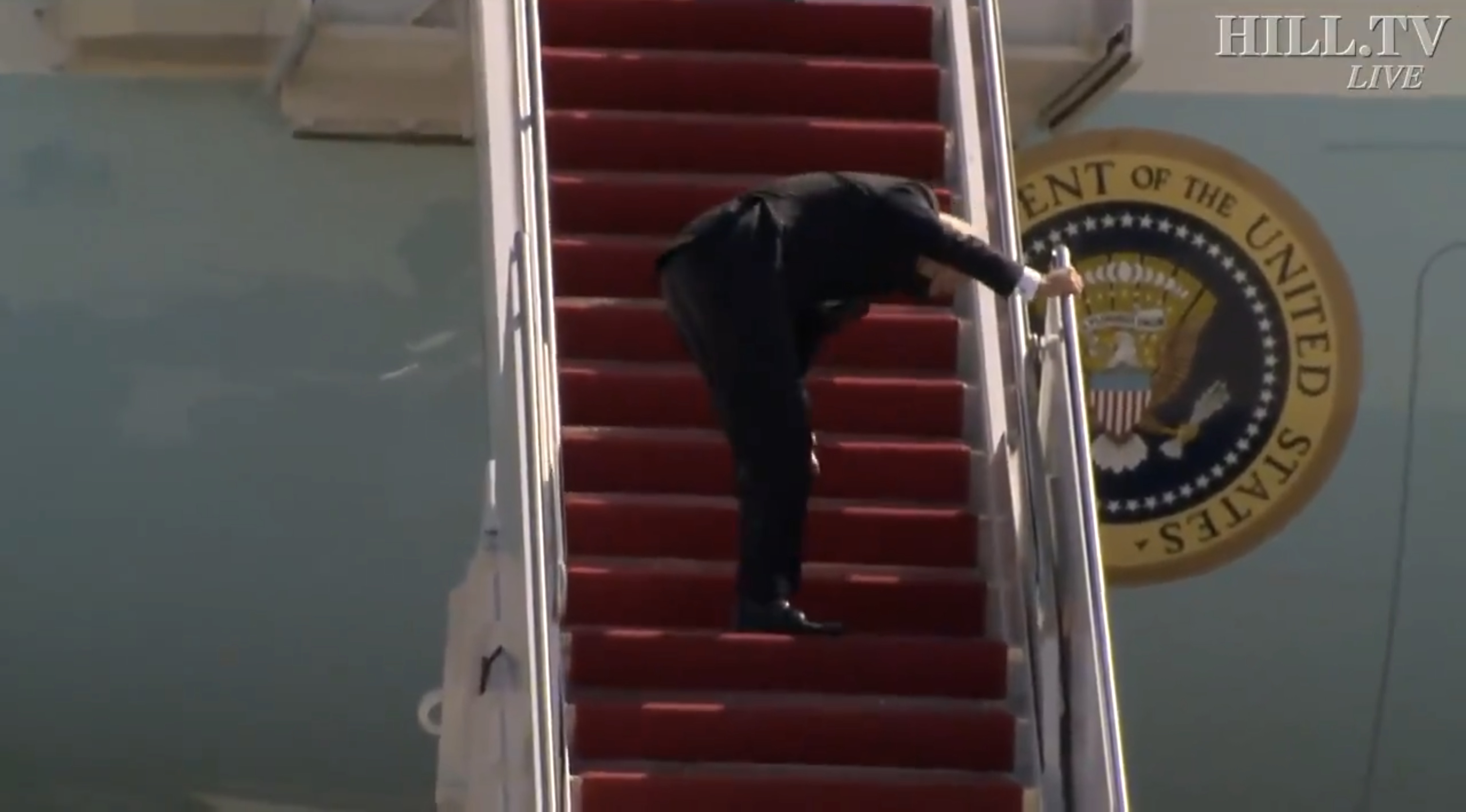 The White House had first blamed the 78-year-old president's fall last month on the wind and then on the tricky steps.

Yet Trump, 74, contested during the Fox News interview that he also had to deal with the elements while climbing the steps and never tripped.

“I know that if it were me, they would be up and down going crazy,” the former president told Hannity.

“But I had an instance where on a slippery, slippery ramp, piece of steel, very steep and very long, no railings, no nothing and it was pouring at West Point.

"And the last thing I want to do is go down because when Gerald Ford went down, it was not good. 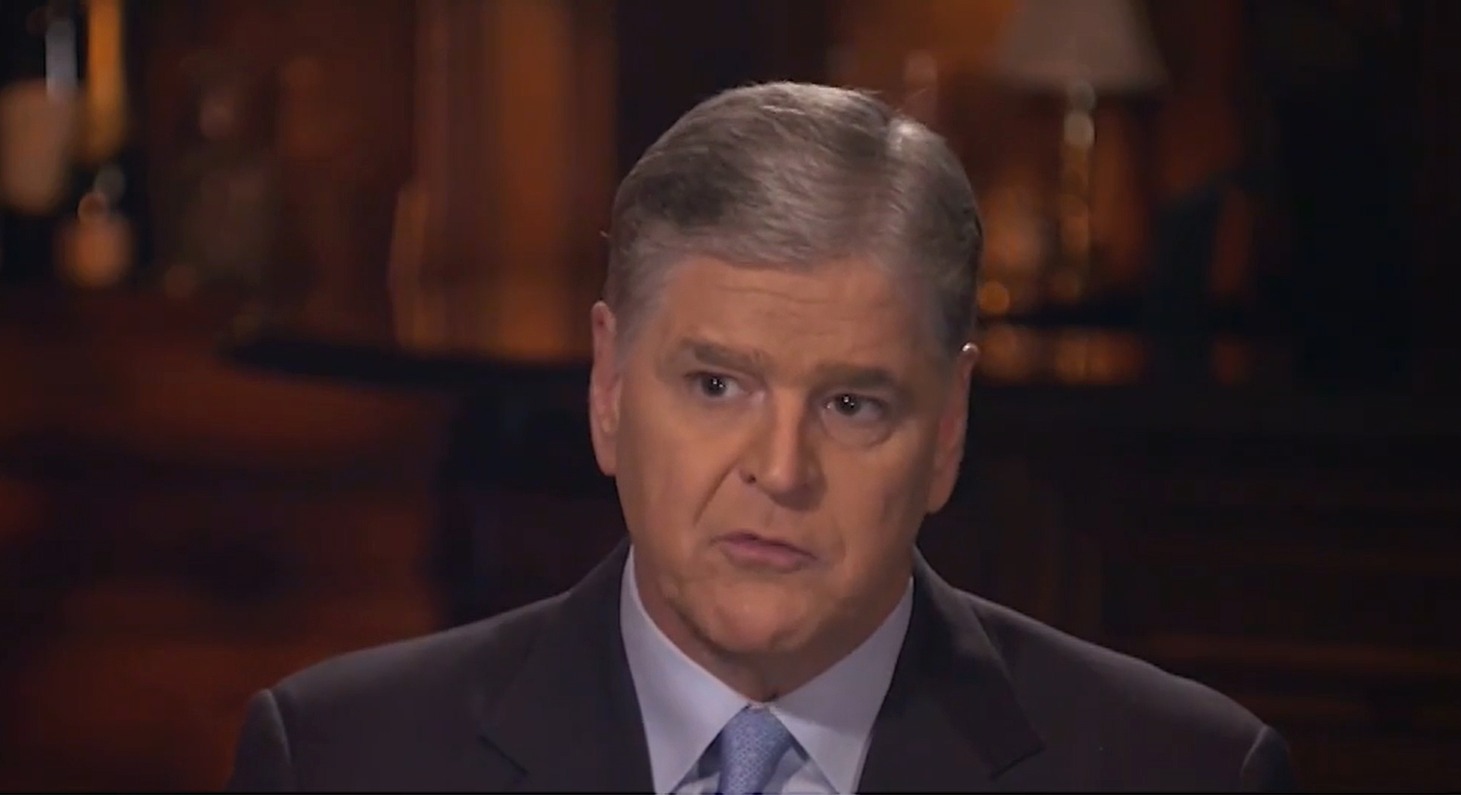 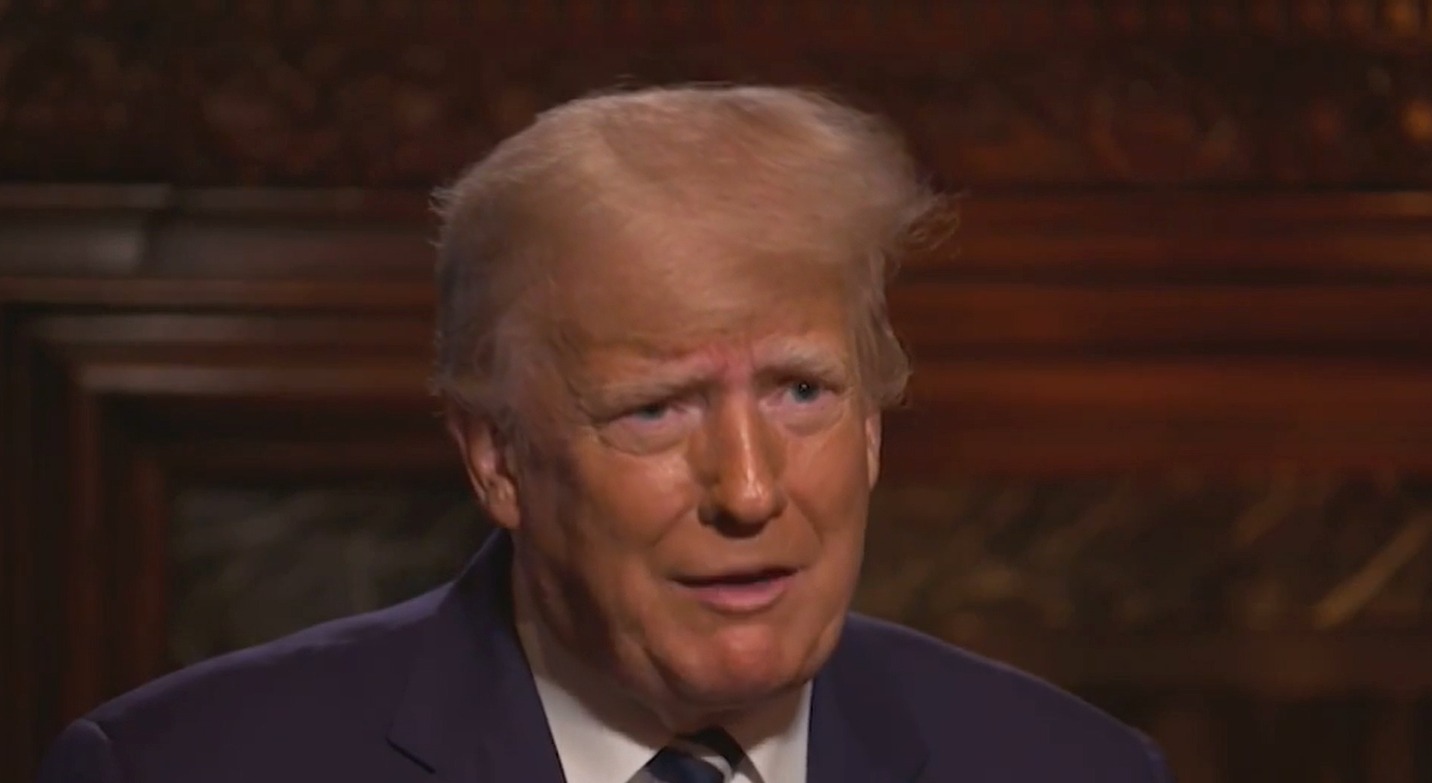 "Now when Biden went down the press didn’t cover it," Trump claimed.

Hannity raised the issue of Biden's health with Trump as he claimed the president “looks extraordinarily weak, frail.”

“He usually averages less. We follow his schedule very closely, less than one event a day. What do you see? How do you grade him three months in?” the Fox host asked Trump.

The former president then said that it would not be "appropriate for me to comment" on Biden's health.

"It sort of speaks for itself. I mean people can make their own determination," he added. 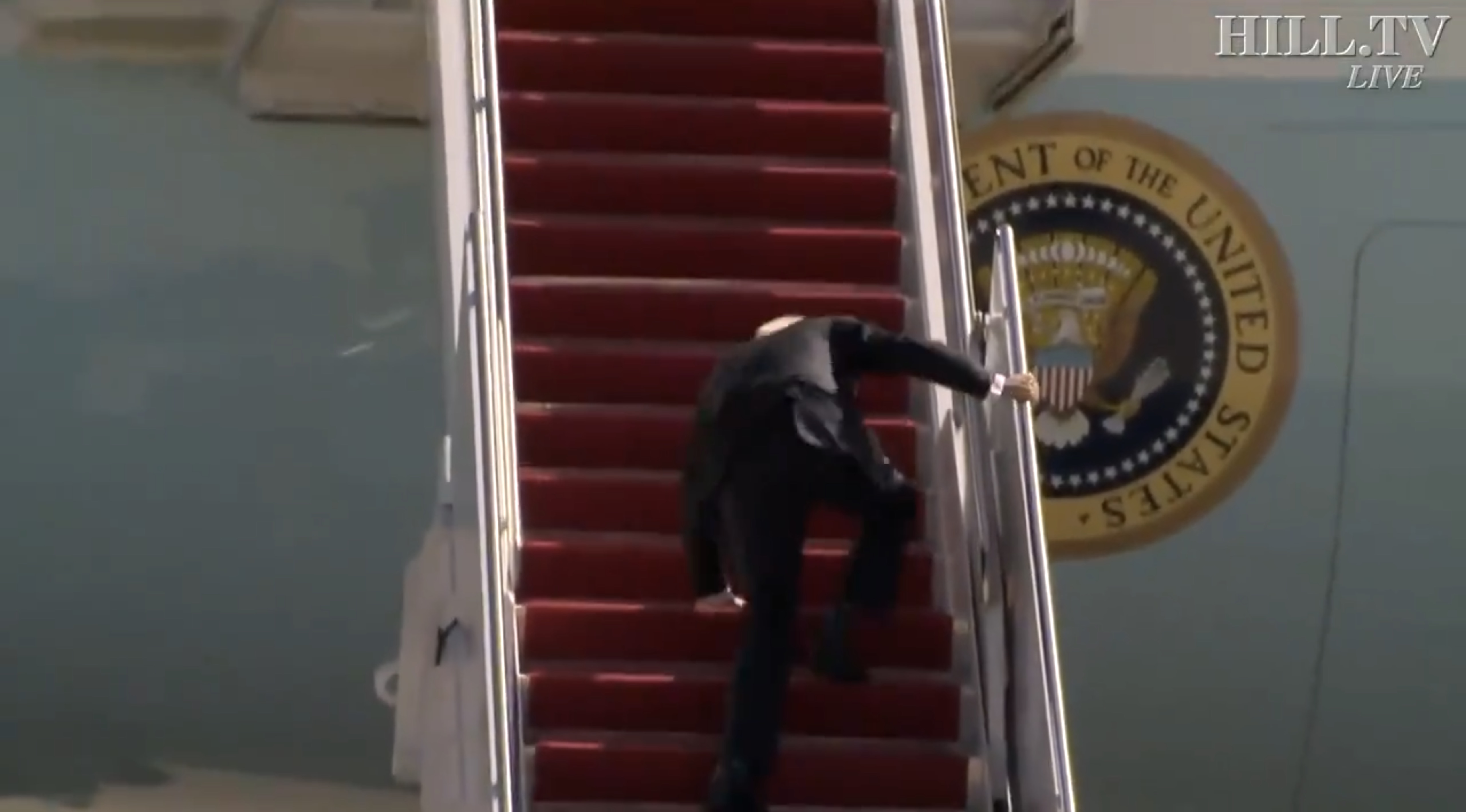 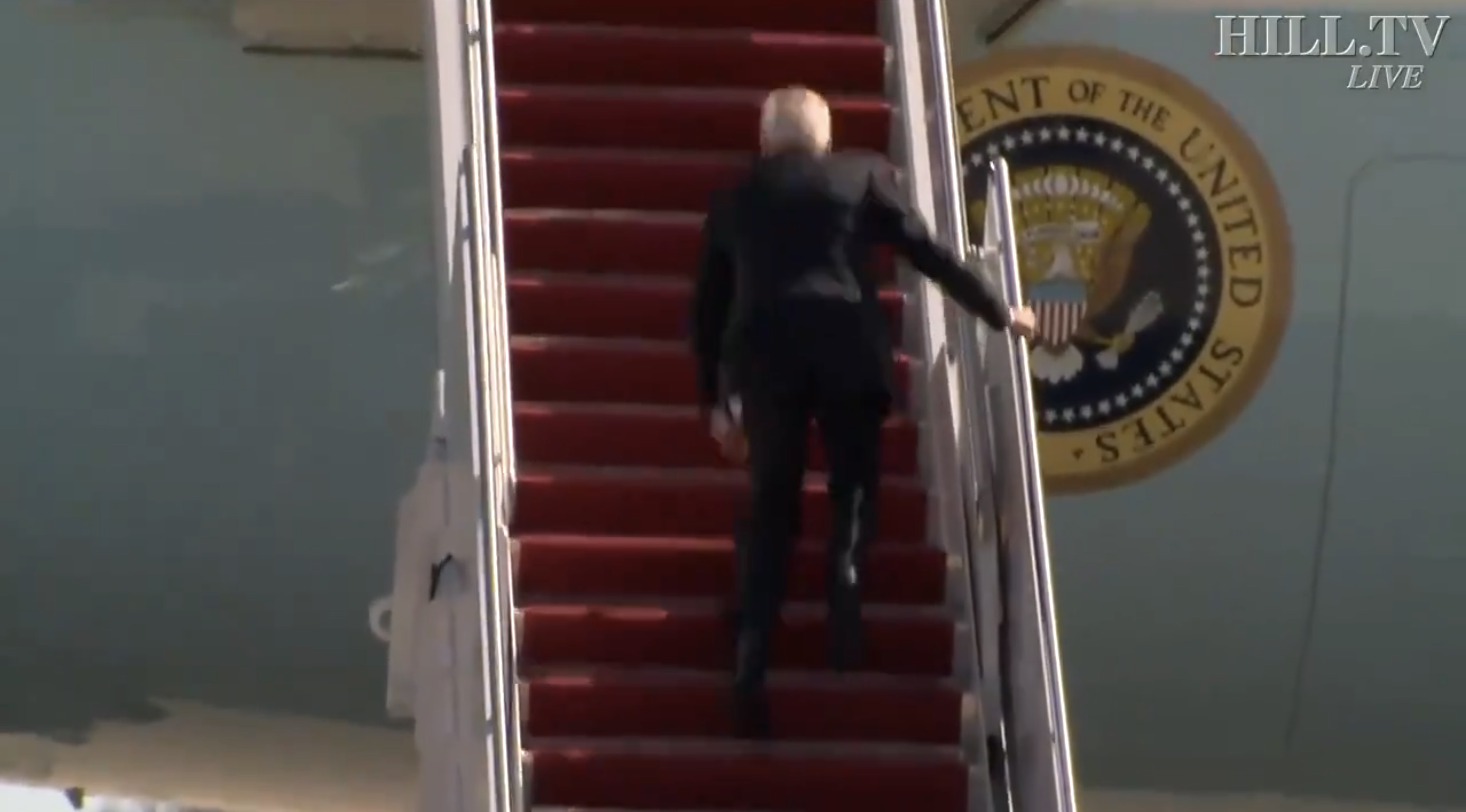 Later in the interview, Trump told Hannity that he is "beyond seriously" considering running for president again in 2024 as he misses "helping people."

"From a legal standpoint, I don't really want to talk about it yet," he said.

"I miss the most … helping people, because I can directly help people," Trump continued.

"That's why I did it. This has been a very traumatic … I had a great life, great company, great business, no problems — and now all I do is people go after you … it's vicious, it's horrible.

"But you know what? I love doing it because I help people — and I've helped them more than any president," he added, before rattling off a list of his accomplishments."

The former president wouldn't confirm or deny whether he actually plans to try for the job again, but did tell Hannity that if Republicans want to win elections, they should run on his Make America Great Again agenda.

Trump also took the opportunity during the wide-ranging interview to slam Biden for what he called a "horrible situation" at the US-Mexico border that could "destroy" America. 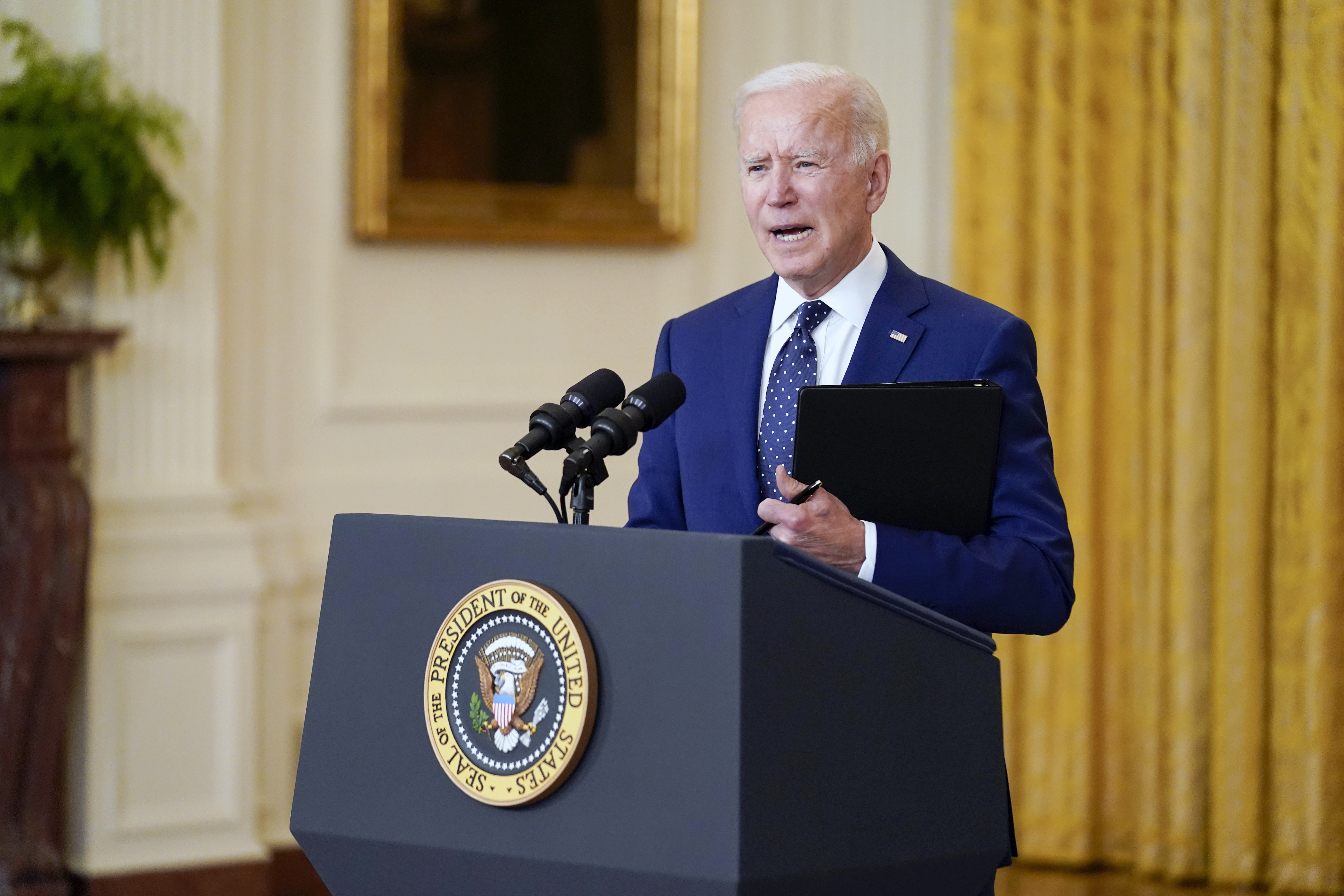 The anchor asked Trump how dangerous the crisis is for the country and why he believed it was not being as heavily covered in the media.

"They're playing it down as much as they can play it down. It’s a horrible situation, could destroy our country," Trump said.

"People are pouring in. But you’ll see something as the months go by like you’ve never seen before.

"Already it’s like you’ve never seen before. There’s never been anything like what’s happened at our border," he continued.

"People are coming in by the tens of thousands. They’re walking in. They — we had — all they had to do was leave it alone."

Questions were raised about Biden's health last month after he stumbled three times while climbing the steps of Air Force One.

It came as the country was still waiting on Biden to hold his first press conference since his inauguration in January.

Republicans blasted the lack of briefing as they questioned whether the Biden administration was trying to cover up the president's health.