DONALD Trump's decision to run or not in the 2024 presidential election will "most likely" come after the 2022 midterm elections. 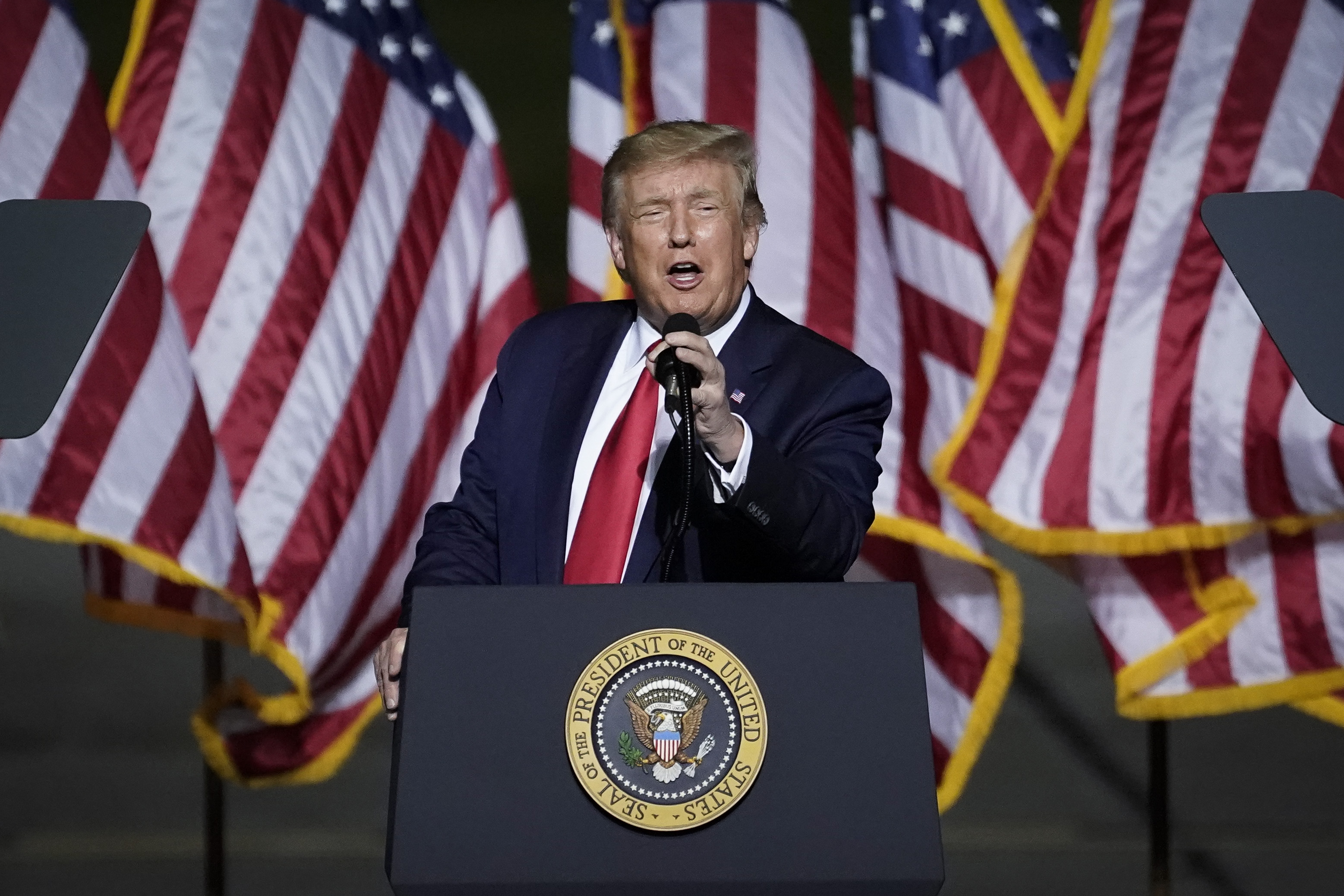 When asked if he would run for president in the 2024 election, Trump replied: "I don't know exactly when I can say it but it's something I am very very strongly considering."

He continued, "Everybody wants me to do it, the polls are all saying I have to do it. I will be making a decision maybe before but possibly more likely right after the 2022 election.

"We have the elections coming up, I'm focused on that, we want to get the House members in," he said. "We can actually pick up a couple of senators but I want to focus on that."

He also used the interview to reaffirm claims of voter fraud within the 2020 presidential election which he lost to Joe Biden. 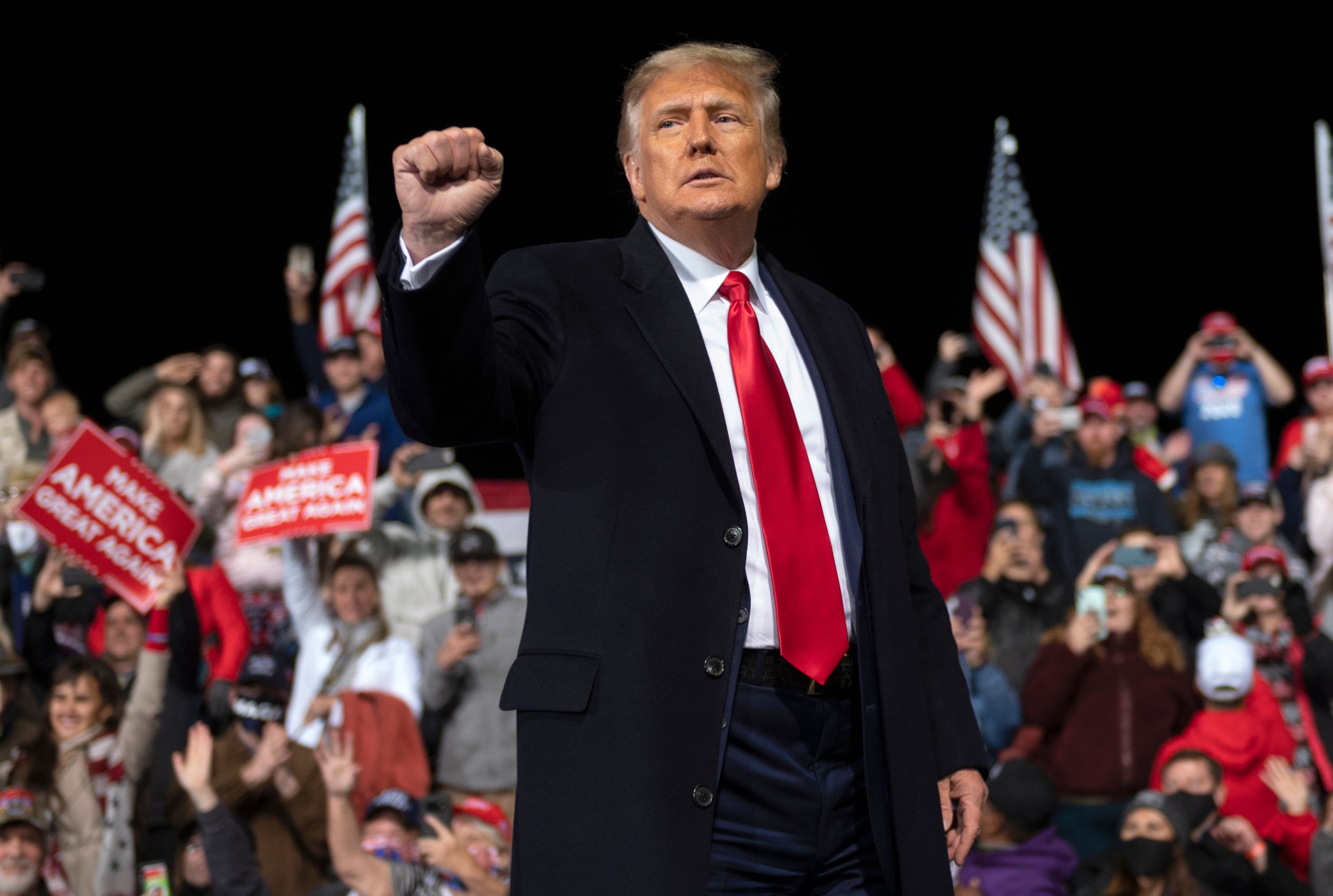 Rep Ronny Jackson, who is now in Congress after working for many years as the White House physician, said his former boss was leaning towards “yes” in making a bid to return to power.

While Trump teases this decision to run again or not, he plans to hold rallies in four battleground states in the coming weeks.

The former president reportedly told One America News that he will be hosting events in Florida, Ohio, Georgia, and North Carolina.

He will hold at least two events next month and one rally is likely to take place close to July 4, according to the New York Post.