Washington: "Truth isn't truth," says US President Donald Trump's personal lawyer Rudy Giuliani, explaining why he's wary about pushing the President into an interview that he says could be a perjury trap.

Giuliani's statement is reminiscent of a comment from another Trump aide last year about "alternative facts". 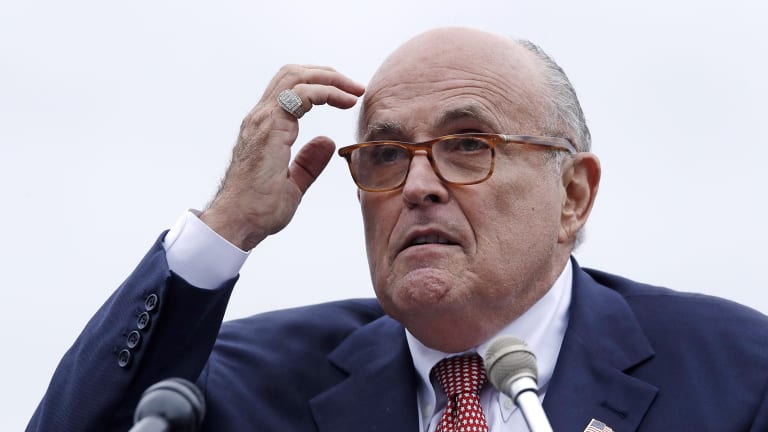 Giuliani used the line "truth isn't truth" on NBC's Meet the Press with Chuck Todd on Sunday, local time. He was trying to make the case that having Trump sit down for an interview with Russia probe Special Counsel Robert Mueller's team wouldn't accomplish much because of the he-said-she-said nature of witnesses' recollections.

The ex-New York mayor cited as an example former FBI Director James Comey, who has said that Trump pushed him at a private meeting to ease up in the federal investigation of former White House national security adviser Michael Flynn. Trump has disputed that.

"I am not going to be rushed into having him testify so that he gets trapped into perjury," Giuliani said. "And when you tell me that, you know, he should testify because he's going to tell the truth and he shouldn't worry, well, that's so silly because it's somebody's version of the truth. Not the truth."

When Todd replied "Truth is truth" Giuliani responded: "No, it isn't truth. Truth isn't truth … Donald Trump says 'I didn't talk about Flynn with Comey.' Comey says, 'You did talk about it,' so tell me what the truth is." 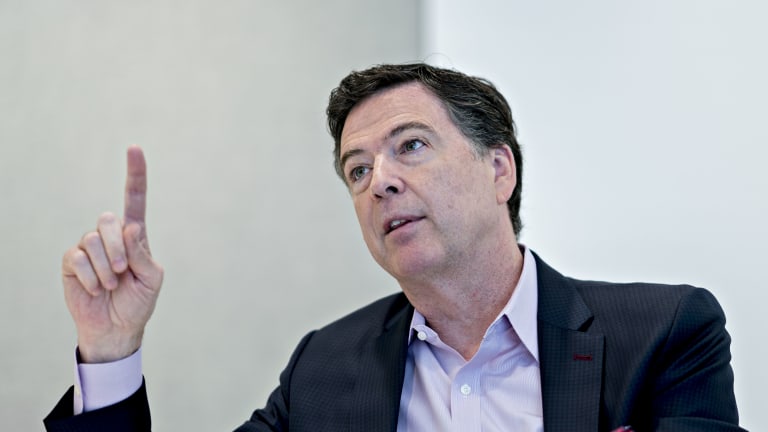 The comments left Todd flummoxed, but not Comey. The former FBI chief tweeted: "Truth exists and truth matters. Truth has always been the touchstone of our country's justice system and political life. People who lie are held accountable. If we are untethered to truth, our justice system cannot function and a society based on the rule of law dissolves."

Trump and his aides have been accused of spreading lies and disinformation. White House counselor Kellyanne Conway famously referred to such claims early last year as "alternative facts."