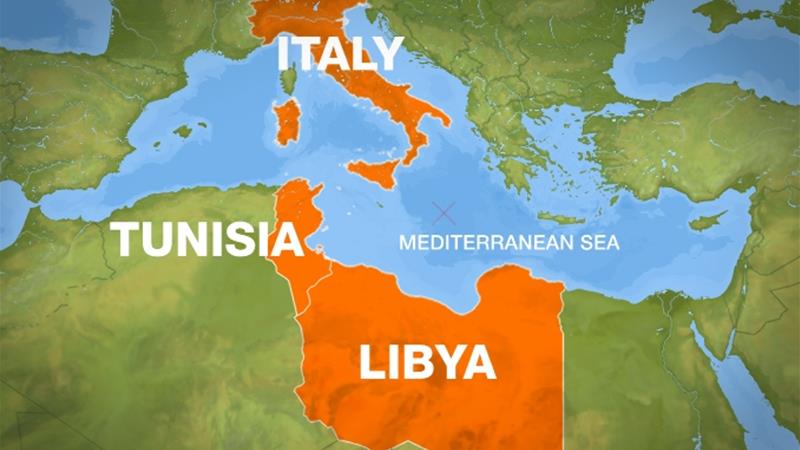 Tunisian authorities have stopped 75 migrants saved at sea from coming ashore, according to a rights group and the captain of the ship which rescued them.

The migrants were adrift in international waters in a boat with a broken engine when an Egyptian tug boat brought them on board, the captain said on Saturday on condition of anonymity.

After notifying authorities in Italy and Malta, the crew headed for the southern Tunisian port of Zarzis, where authorities refused to allow the ship to dock.

“We’re in a critical situation, we’re nearly 100 on board and we don’t have more than two days of supplies of water and food,” the captain told AFP news agency by phone.

Tunisian authorities did not respond to AFP’s requests for comment.

The crew of the tug boat rescued 64 Bangladeshis, nine Egyptians, one Moroccan and one Sudanese, who had departed from Zuwara in western Libya, according to FTDES.

Last month, around 60 migrants, mostly from Bangladesh, had drowned off the coast of Tunisia after leaving Libya on a boat bound for Europe.

There has been a significant reduction in rescue vessels operating in the Mediterranean Sea in recent months, with humanitarian boats facing legal woes as countries such as Italy impose a hardline migration policy.