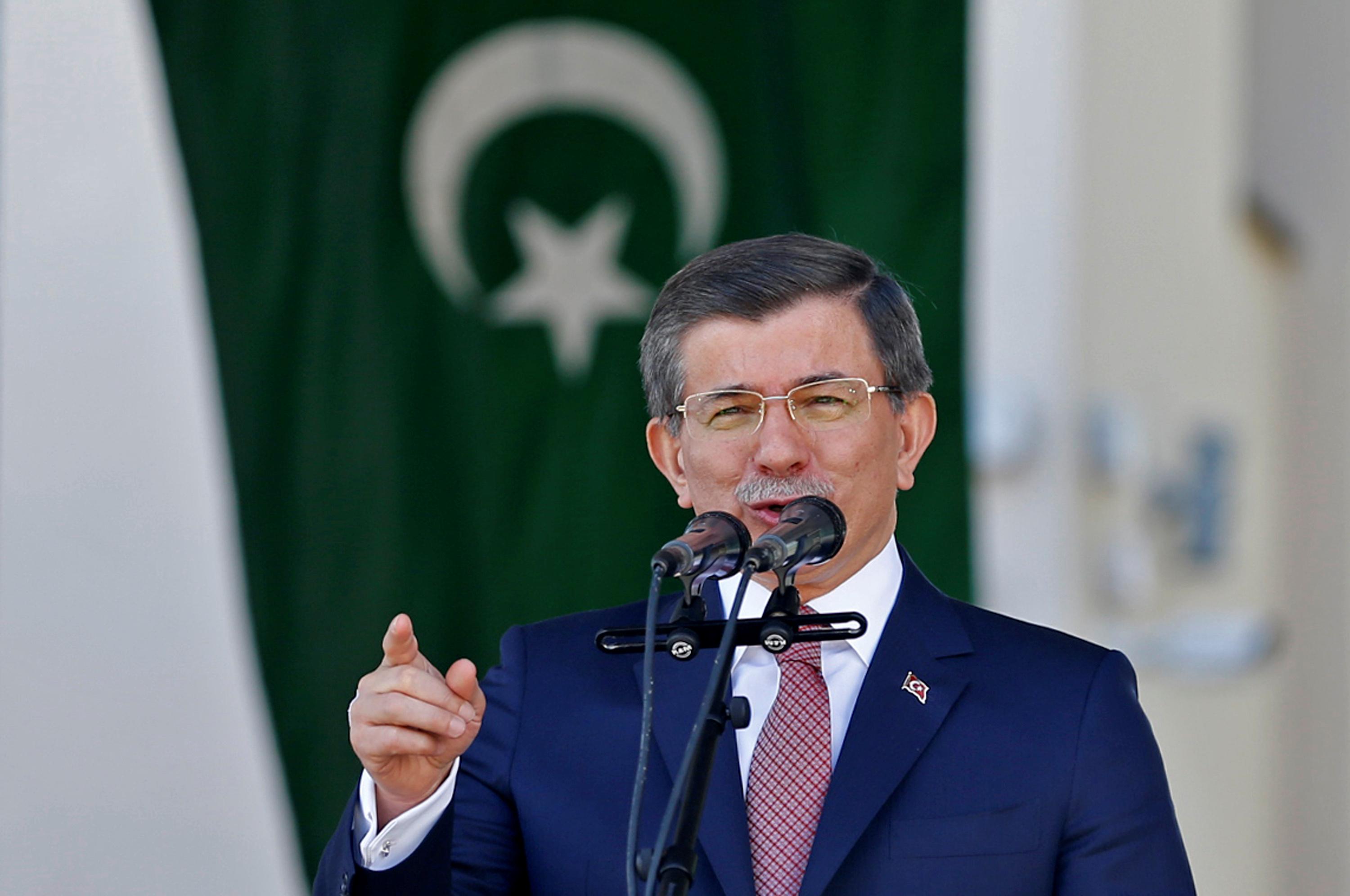 Davutoglu, who fell out with President Tayyip Erdogan in 2016 and was later replaced as prime minister by Binali Yildirim, has previously criticized AKP policies, government economic management and Erdogan himself.

At a meeting on Monday, the AKP’s central executive committee demanded that Davutoglu, along with Ayhan Sefer Ustun, Selcuk Ozdag and Abdullah Basci, be dismissed from the party, the official, who asked not to be named, told Reuters.

The party’s disciplinary council is expected to rubber-stamp that in the next few days.

The move comes amid rumors that dissident party members are seeking to form a rival party following a stinging AKP defeat in Istanbul local elections in June that was one of the biggest setbacks in Erdogan’s career.

In July, former Turkish deputy prime minister Ali Babacan resigned from the AKP, citing “deep differences” and hinting at the formation of a new party.

Babacan, along with former president Abdullah Gul, plans to launch a rival movement this year, according to people familiar with the matter, in a move that could further challenge Erdogan’s political grip.

Davutoglu had been rumored to be mulling joining Babacan and Gul’s breakaway party. But a source close to him said he was not joining them for now, though he was planning a “new step”.