Turkey says it wants to resolve dispute with Greece through dialogue 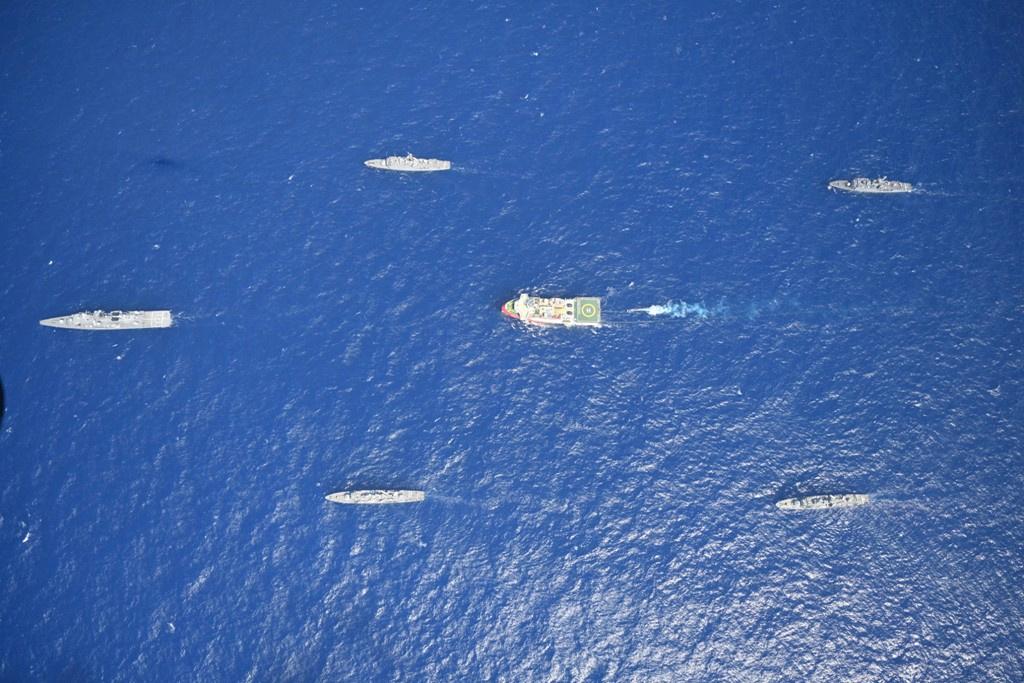 ANKARA (Reuters) – Turkey wants to resolve a dispute with Greece over energy exploration in the eastern Mediterranean through dialogue, Defence Minister Hulusi Akar said on Wednesday, but added that Ankara would defend its “rights and interests” in the region.

Turkey and Greece, NATO allies, are vehemently at odds over overlapping claims for hydrocarbon resources in the region, and tensions have risen since Ankara launched exploration operations in a disputed area of the Mediterranean on Monday.

Greece says Turkey’s exploration vessel Oruc Reis is operating illegally in waters which fall in Greece’s continental shelf, accusations which Ankara has dismissed. The vessel was accompanied by Turkish warships when it left port.

Akar said Turkey would continue to defend its “rights, ties and interests” in coastal waters. “It should be known that our seas are our blue homeland. Every drop is valuable,” he said.