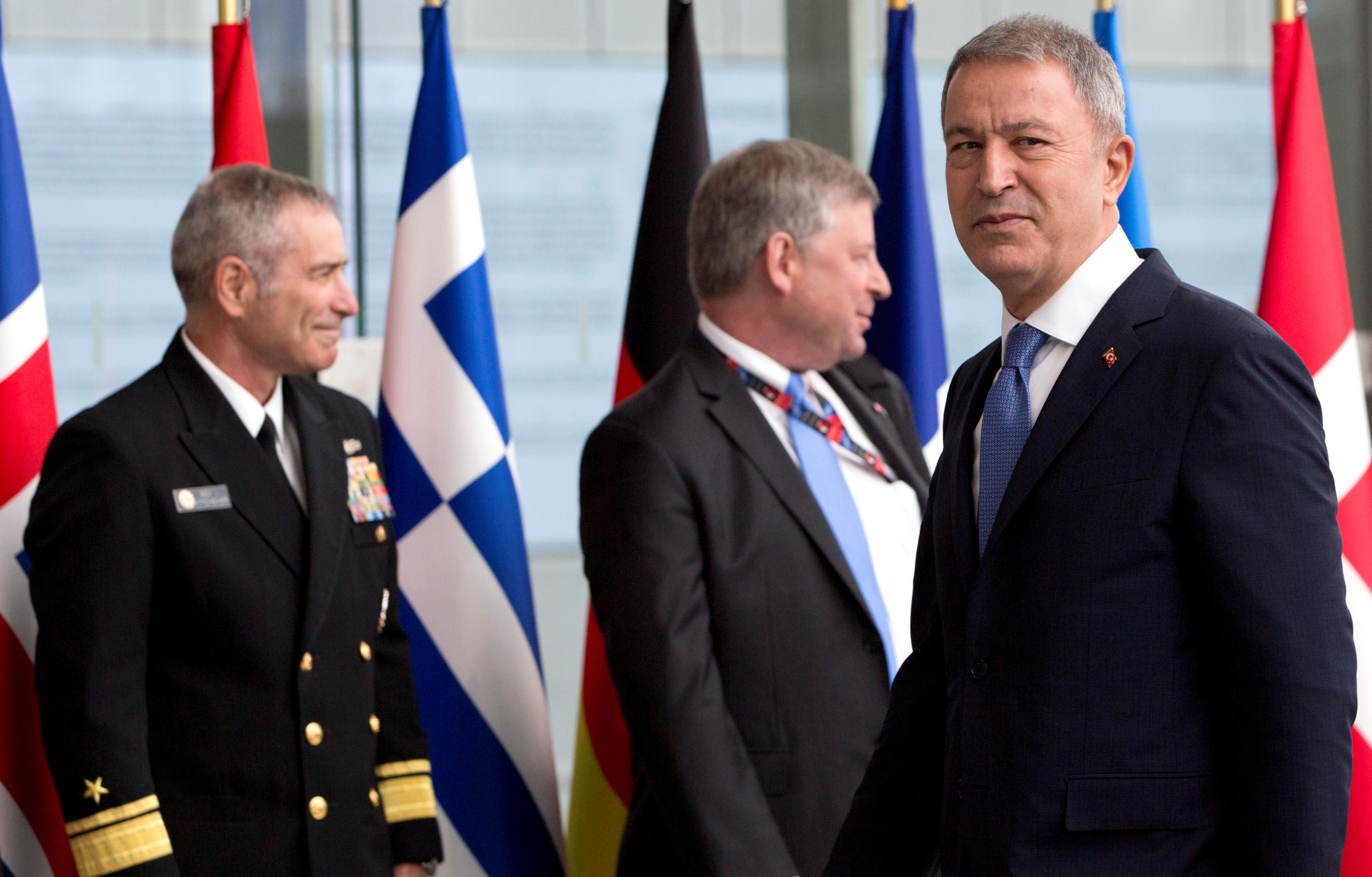 Turkey and the United States agreed to set up the joint operations center for the proposed zone along Syria’s northeastern border but gave few details, such as the size of the zone or the command structure of the forces that would operate there.

“The joint operation center has started working at full capacity. The command of center is by one U.S. general and one Turkish general,” Akar was quoted as saying.

Akar added that the first joint helicopter flight was due to take place on Saturday after Turkish drones carried out surveillance work in the safe zone area last week.

Washington and Ankara have been at odds over plans for northeastern Syria, where the Kurdish YPG militia formed the main part of a U.S.-backed force fighting Islamic State. Turkey considers the YPG a terrorist group.