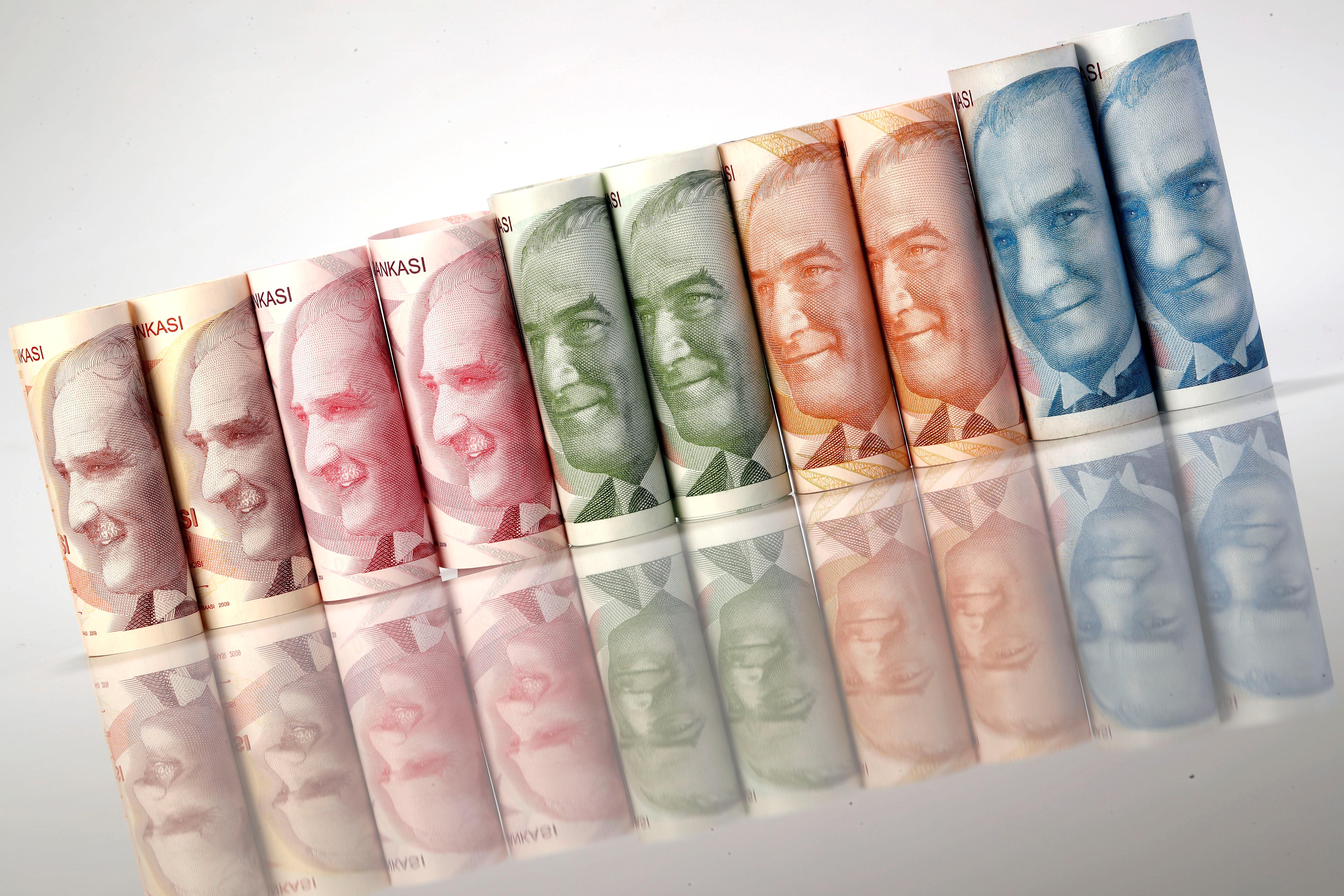 The Turkish currency lost nearly 30 percent against the dollar last year in a sell-off sparked by concerns over the independence of the central bank and exacerbated by worsening ties with Washington.

Washington and other NATO allies are concerned that radar on the Russian S-400 missile system that Turkey is also buying will learn how to track the F-35, making it less able to evade Russian weapons.

A senior U.S. official said the purchase of the S-400 risked triggering sanctions.

Acting Defense Secretary Patrick Shanahan said later on Tuesday he expected to resolve the dispute, but his comments had little impact on the lira.

The row marks the latest in a series of bilateral disputes, notably over Turkish demands that the United States extradite Islamic cleric Fethullah Gulen, differences over Middle East policy and the war in Syria, and sanctions on Iran.

The lira has also been under pressure from domestic political developments.

Currency volatility in the run-up to local elections on Sunday led the central bank to suspend one-week repo auctions, a move seen by analysts as a “back door” tightening that reignited worries that the central bank was under pressure from politicians to lower its policy rate.

The lira lost as much as 2.5 percent against the dollar on Monday after results showed President Tayyip Erdogan’s AK Party on track to lose control of both Ankara and Istanbul, his popularity hit by the recession that the lira’s losses in large part triggered.

The AKP submitted objections to the results in all districts of both cities, party officials said on Tuesday.

“The lira is under pressure as now the focus is back on structural problems for the Turkish economy,” said Nikolay Markov, a senior economist at Pictet Asset Management.

A widening current account deficit could deepen the recession through a further lira depreciation, leading to higher inflation and borrowing costs, Markov said.

“The central bank should raise policy rates but that won’t happen because of pressure from the government,” although AKP electoral losses could reduce that pressure, he said.