Outspoken MEP Marie Toussaint accused the unapologetic europhile of publicly flaunting his green credentials before backtracking at the 11th hour. The Greens–European Free Alliance politician spoke after France agreed to cut emissions targets from 55 percent to 52.8 percent by the end of the decade.

While this doesn’t sound significant, the environmental campaigner claimed the French president was all image and no substance as she insisted the extra emissions could cause irreparable damage to the planet.

He tweeted: “France’s official position was to raise the union’s climate objectives to 55 percent by 2030, but… the government has just turned a blind eye! It now supports the target of 52.8 percent!”

“France is indeed asking for the immediate end of negotiations, thus providing tacit support to the countries that reject climate action, such as Hungary, with which Macron has made an agreement: you support nuclear power, I support fossil gas.

“Stopping the negotiations means getting a good start before the Earth Summit (April 20 and 21) to determine the future of the union’s climate objectives. 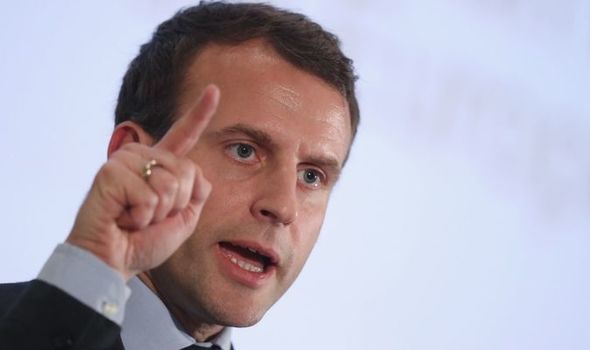 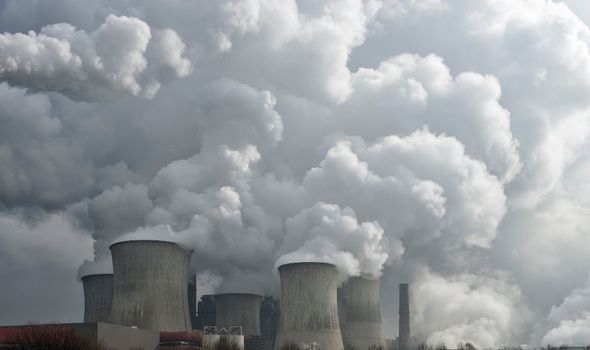 “As always, take care of your image rather than act on climate.”

On Friday EU leaders agreed to increase the bloc’s emission-reduction target to 55 percent by 2030.

This is part of its aim to become carbon neutral by 2050 and updates its commitment to the 2015 UN Paris climate change agreement.

After leaders finally reached a compromise, president of the European Council Charles Michel declared: “Europe is the leader in the fight against climate change.” 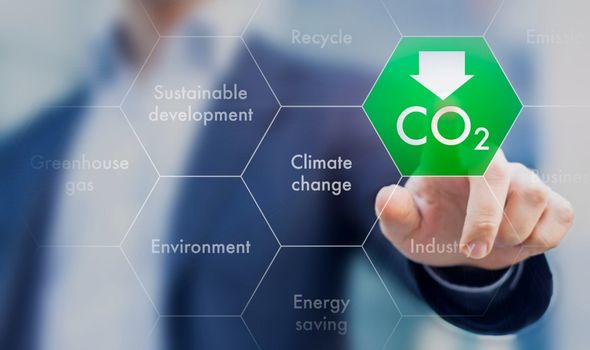 On the face of it, Mr Macron appears to have met his promises.

But the fine print reveals that the goal includes so-called ‘carbon sinks’ for the first time.

This means that by planting trees and other carbon absorbing methods a country will reduce its overall net emissions under the target.

This has had the effect of reducing the cut in ‘real’ terms to between 50.5 percent and 52.8 percent. 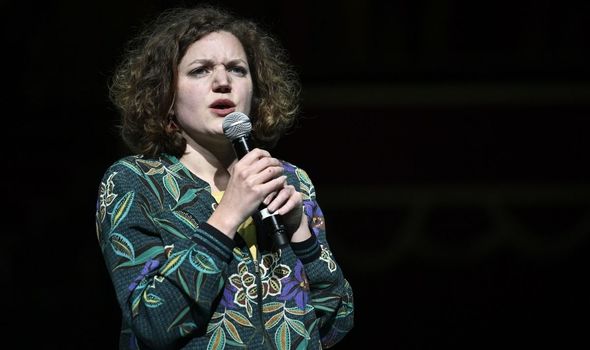 The compromise was met after objections from EU countries including Hungary, Poland and the Czech Republic, which still rely heavily on fossil fuels for their power.

Originally the EU pledged to reduce emissions by 40 percent on the 1990 baseline.

In September this was raised by the European Commission to 55 percent.

The latest compromise has outraged many environmentalists over its spin while failing to deliver what they claim the planet needs. 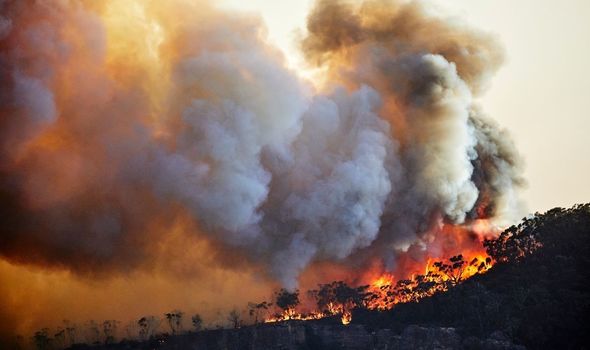 Mr Macron, for all his gloss and PR, is seen as one of the chief culprits and attracted the ire of a group which is not normally hostile towards him.

None of this bodes well for the embattled president, already a demagogue among France’s large right-wing voting block, who faces a hotly contested election next year.