She sat at the front of the carriage, pulled by horses wearing six-year-old Stanley Metcalf's football team colours. 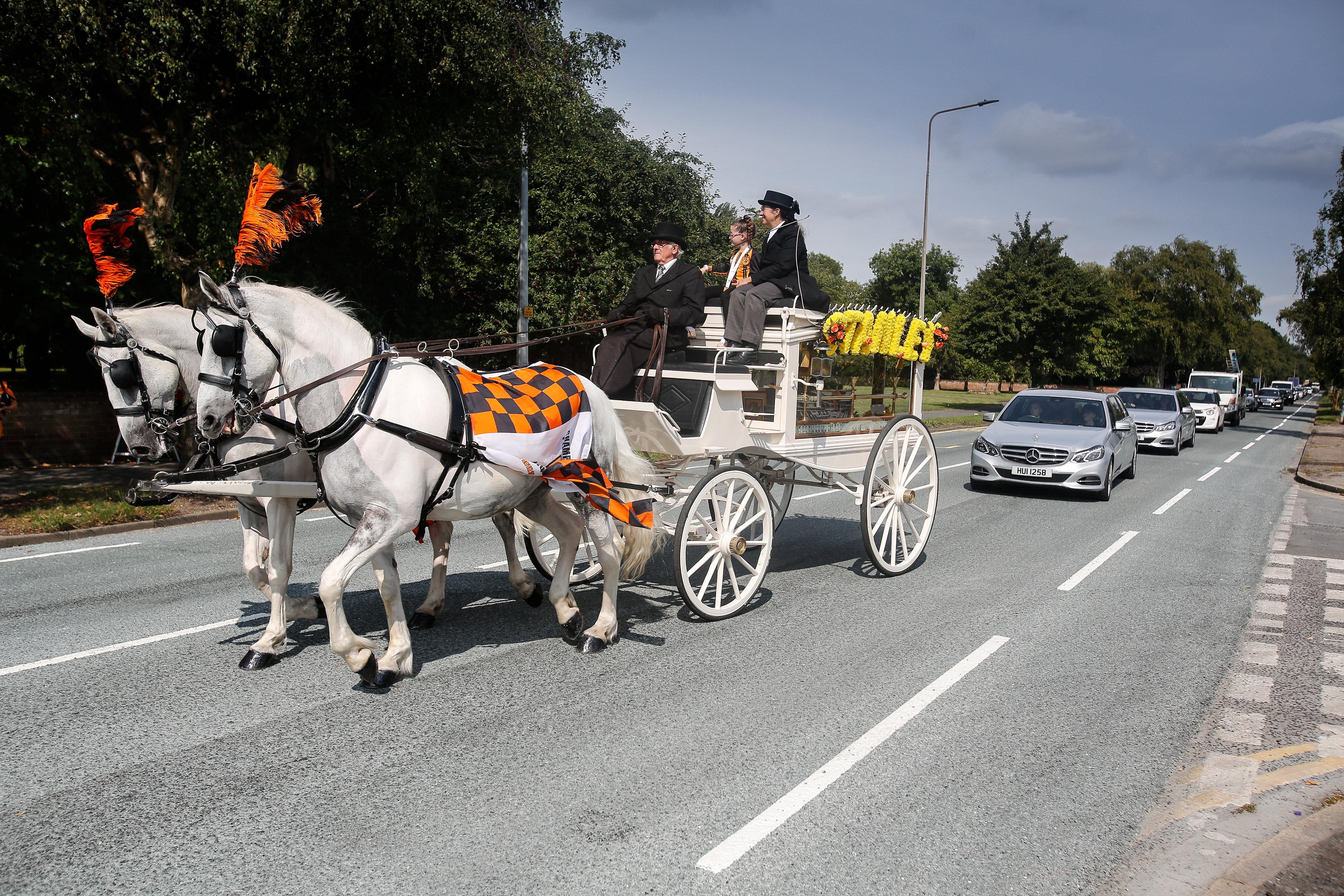 His heartbroken relatives wore football shirts as they walked behind a horse-drawn carriage carrying the six-year-old's coffin.

Superheroes strode alongside mourners for the emotional farewell to the football-mad boy after his tragic death last month.

He was found fatally injured at a property in Sproatley, East Yorkshire, on July 26.

Stanley, who police said was visiting family, was taken to Hull Royal Infirmary, where he died the same day. 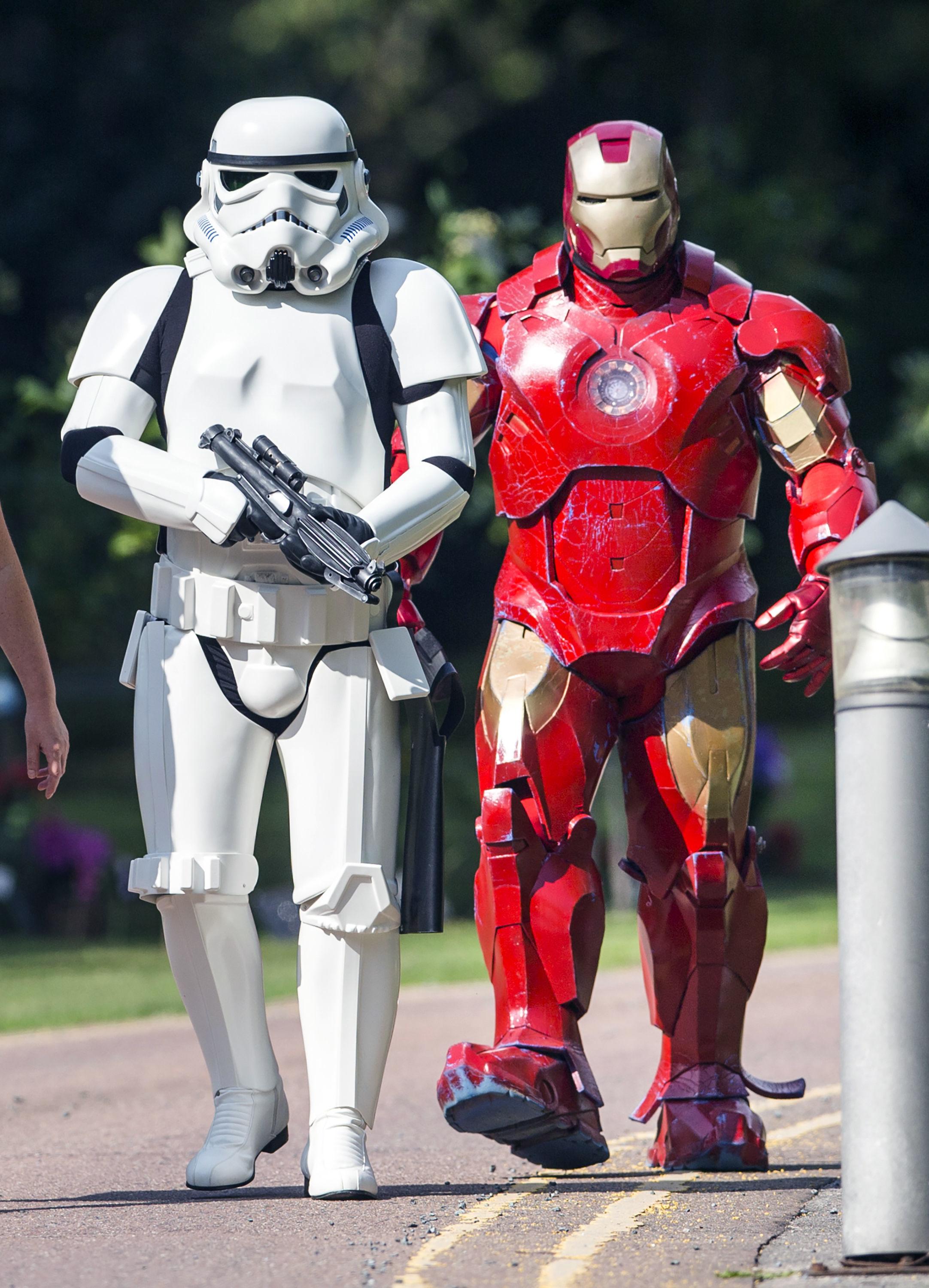 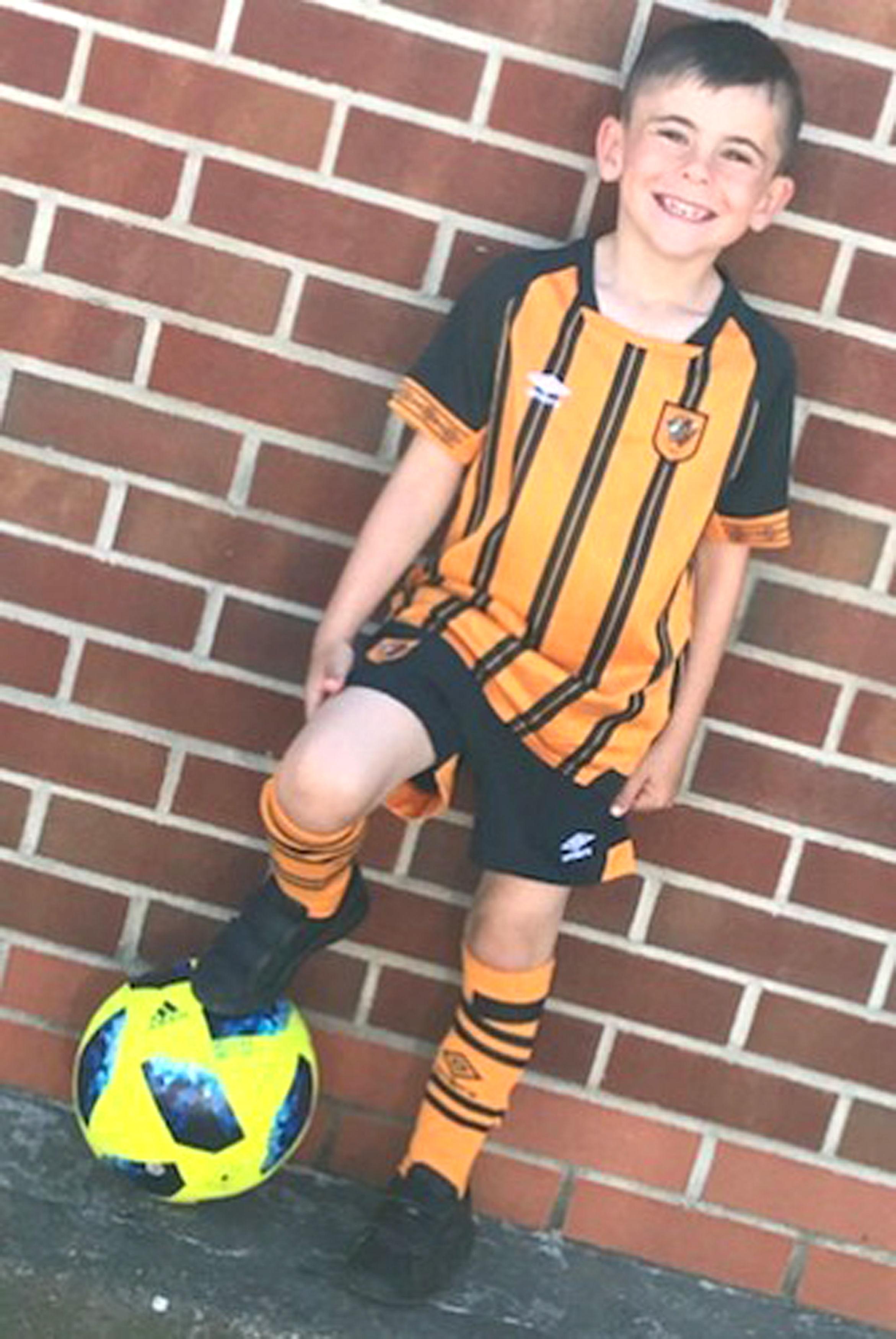 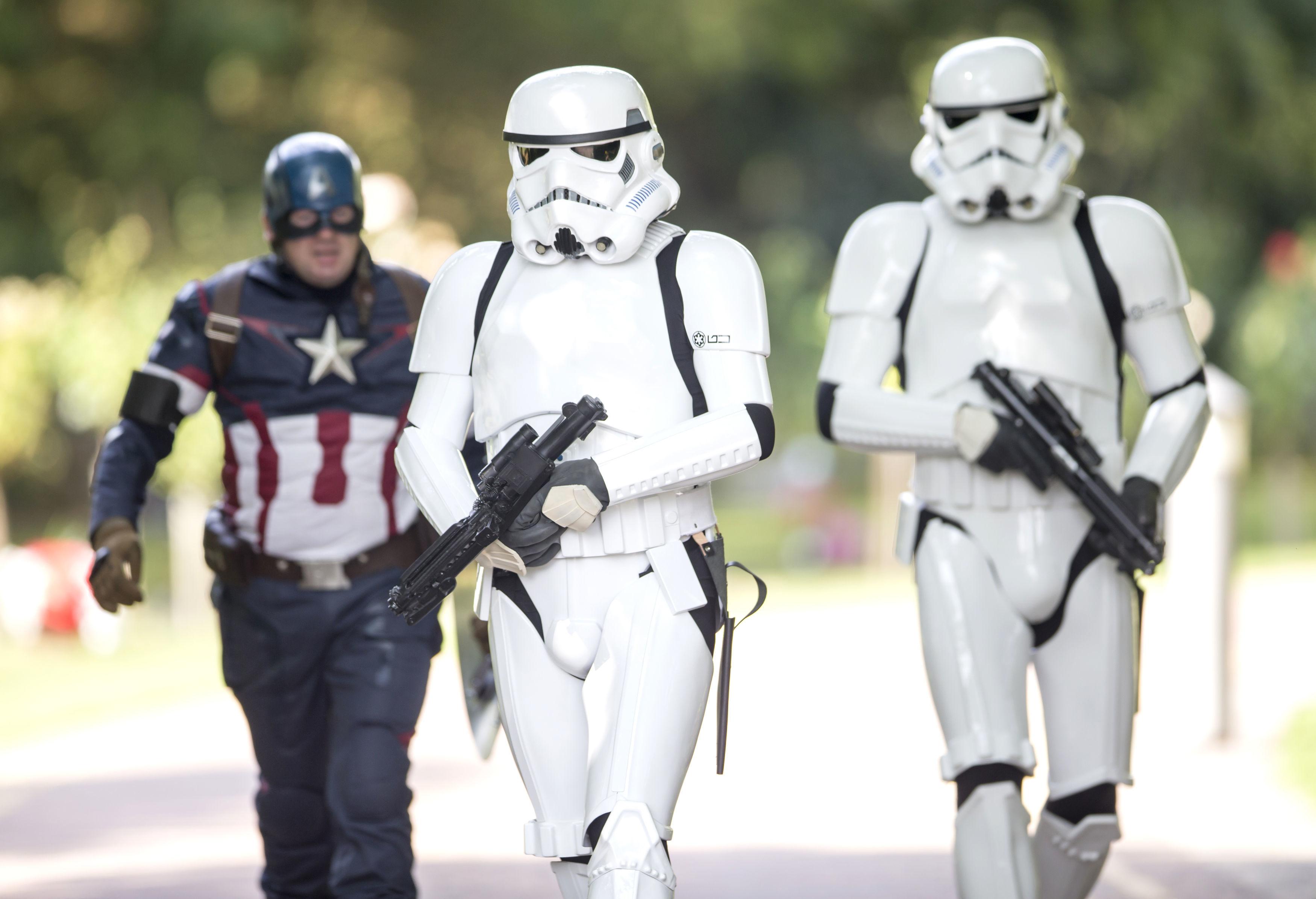 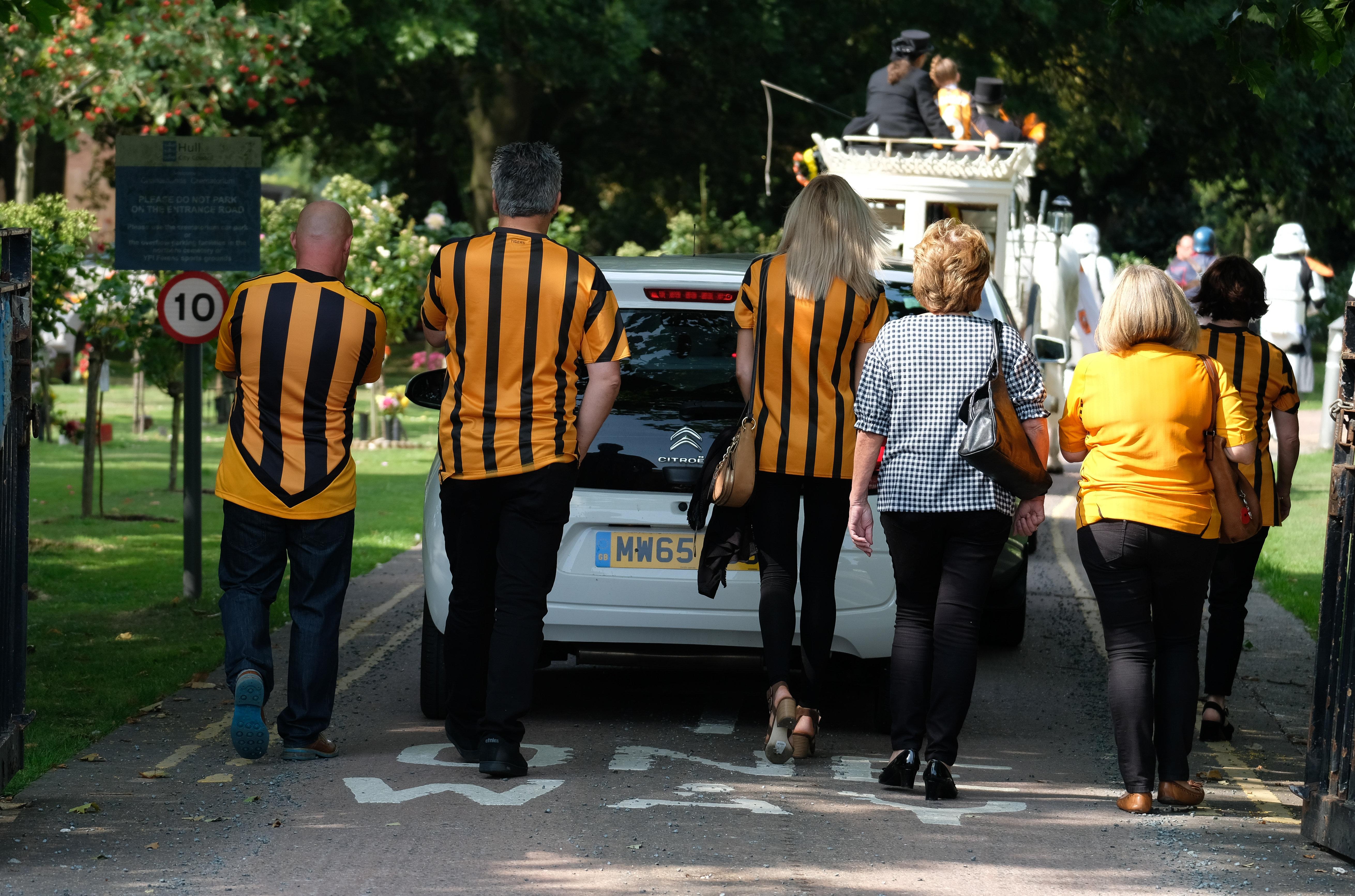 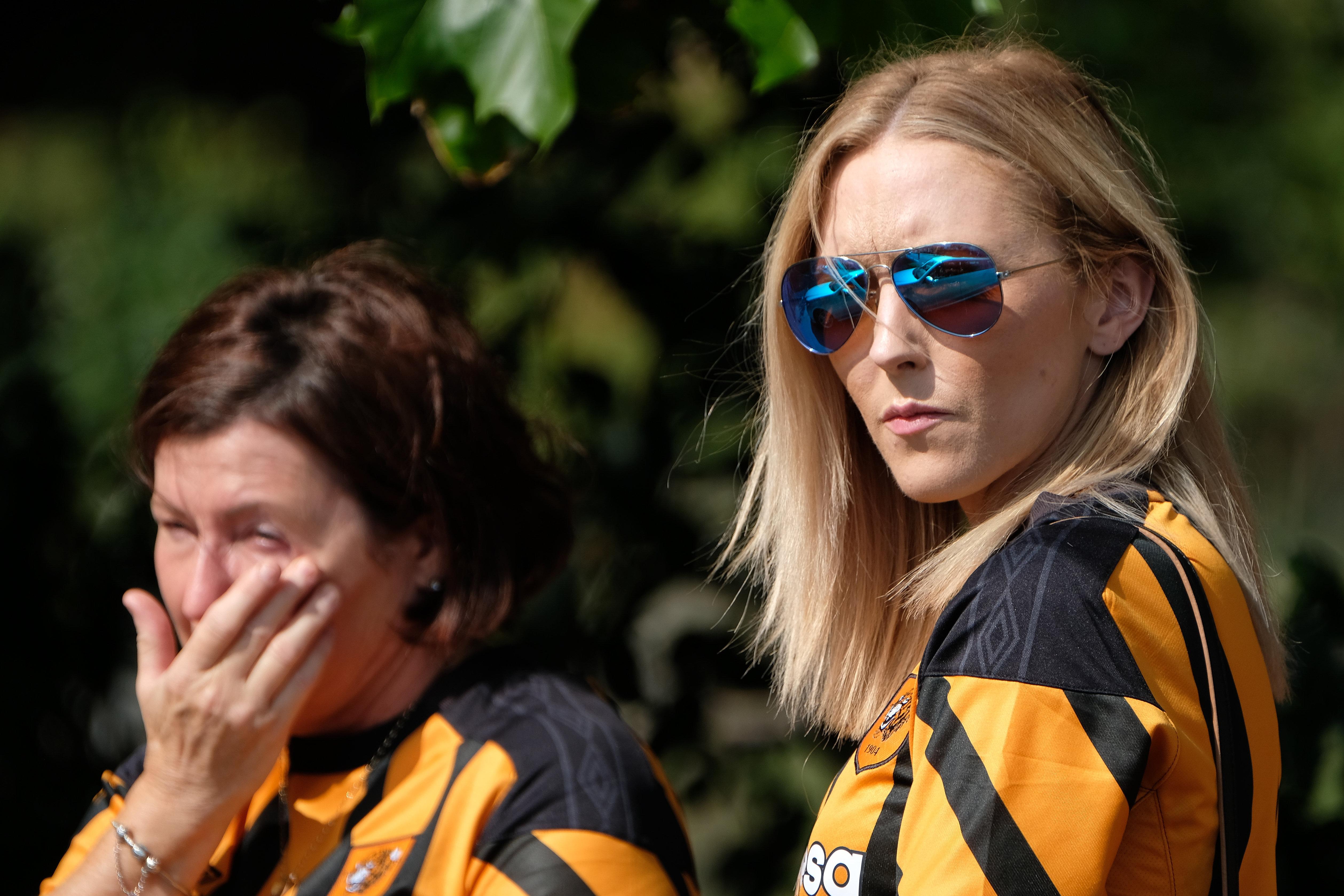 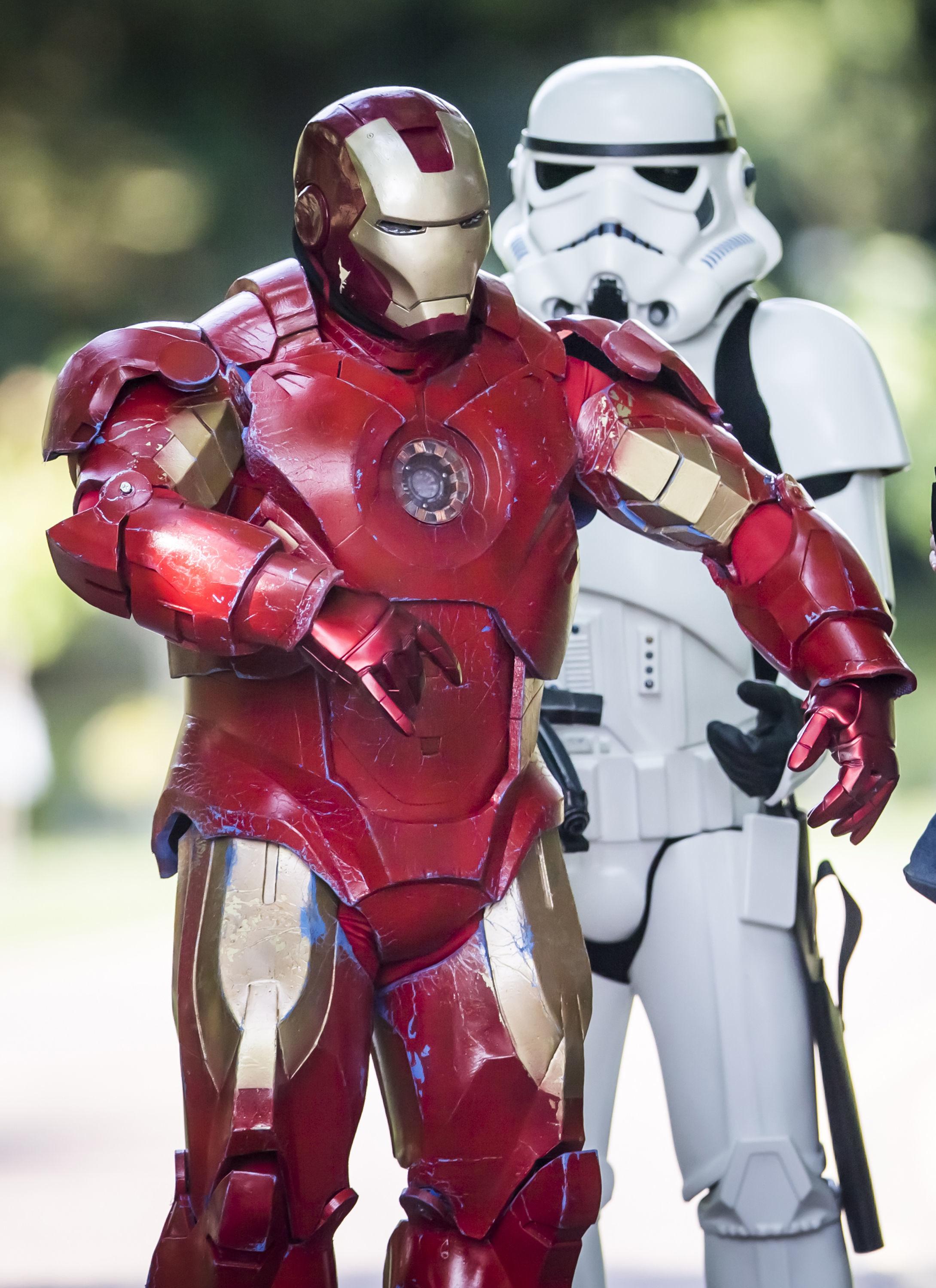 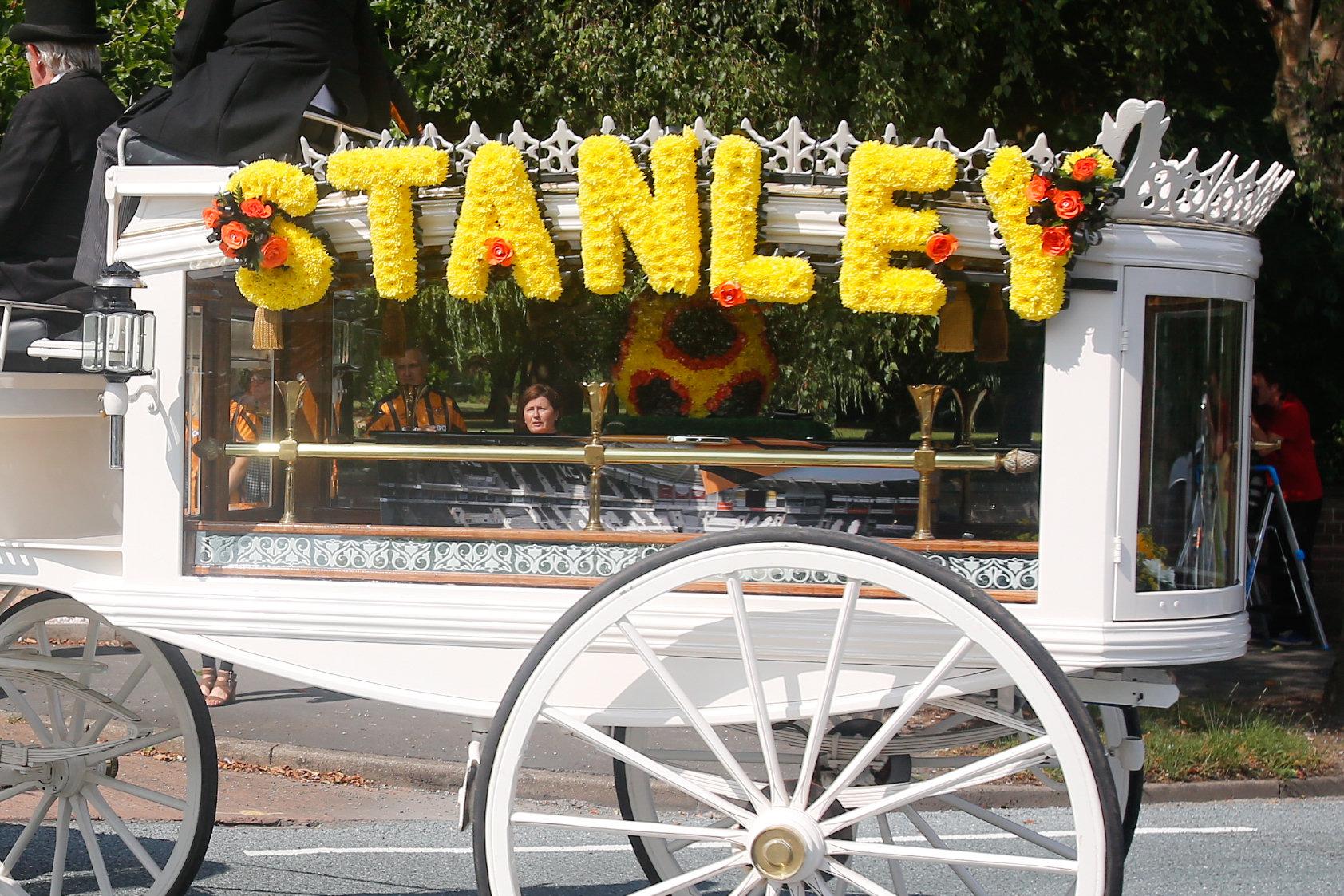 He will be remembered at a funeral service and in other events to celebrate his life in Hull today.

Giving evidence at an inquest earlier this month, Detective Sergeant Julian Gibbs, of Humberside Police, said that the force were called to the scene of the incident after receiving a call from the ambulance service.

He said: "Upon examination by family members, Stanley Metcalf was found to have a small hole to the side of the abdomen."

Shortly after his death, the force said early indications pointed to it being a "tragic accident involving a pellet gun".

In a statement issued through Humberside Police, Stanley's family said: "We are absolutely devastated and completely heartbroken without Stanley and it still doesn't feel real we won't see his happy, smiling face again.

"There are no real words to express how the loss of Stanley has affected us and we all miss him so much.

"He was so vibrant and full of energy, a typical six-year-old boy who just wanted to have fun and enjoy life, and he adored playing football." 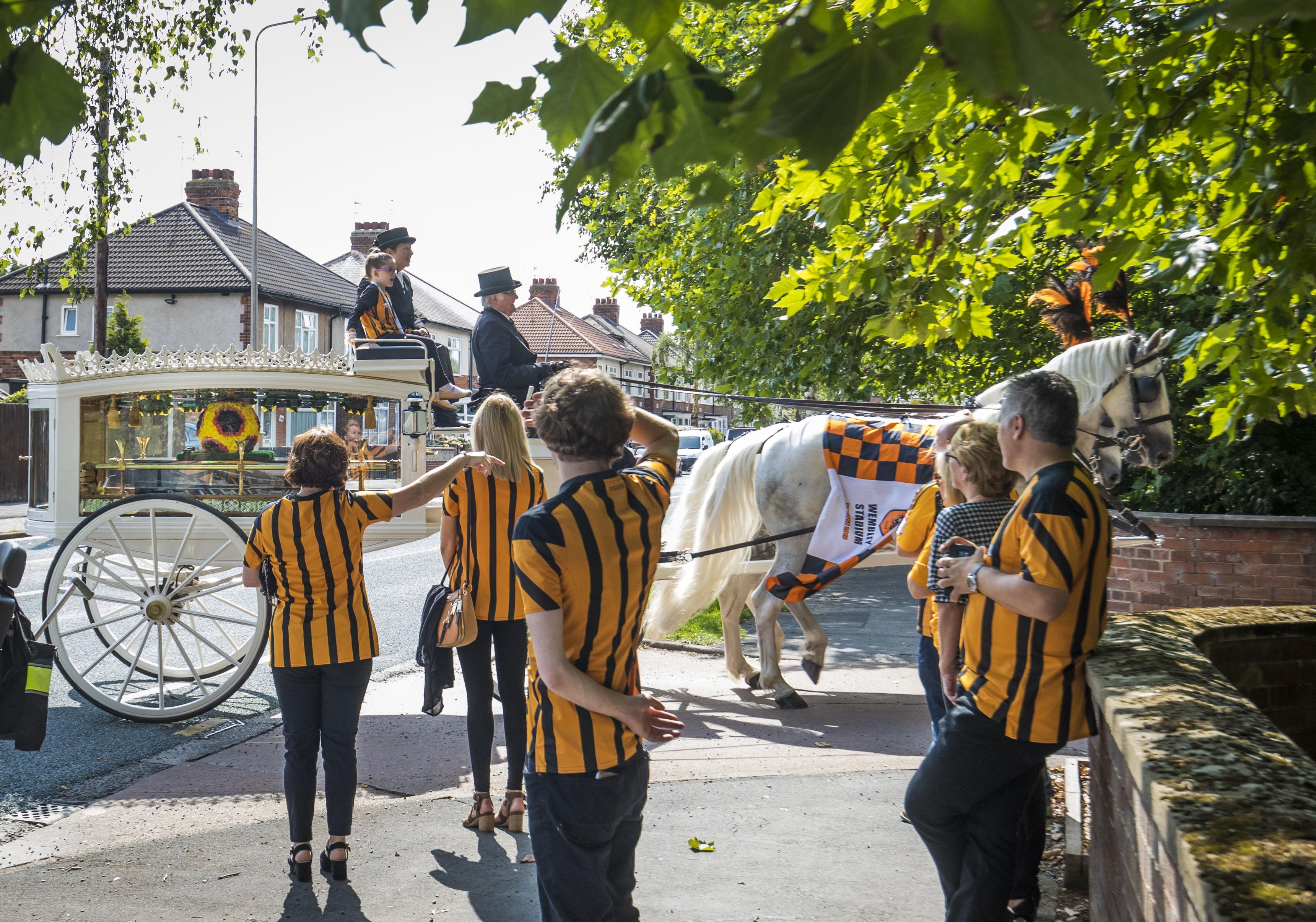 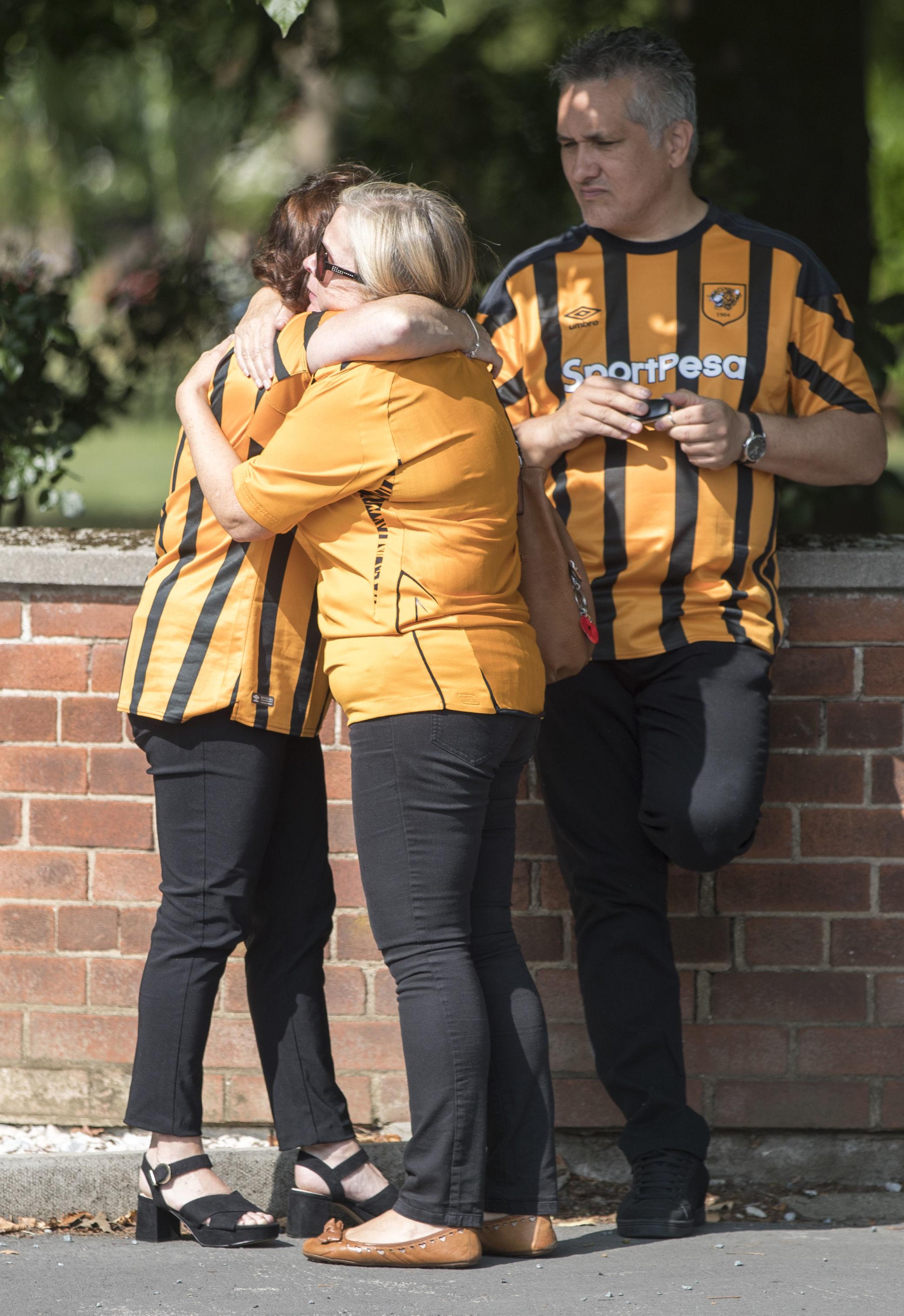 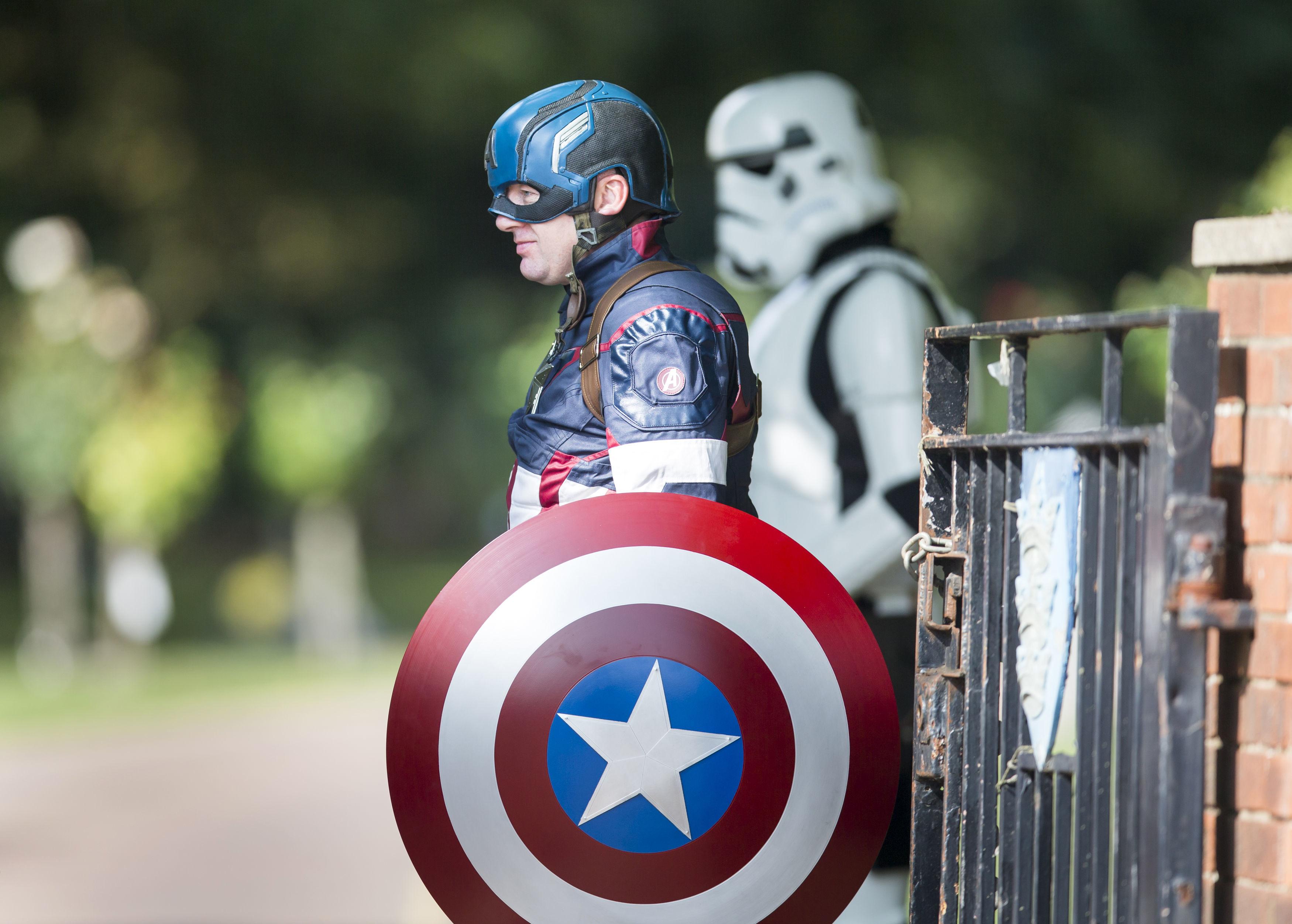 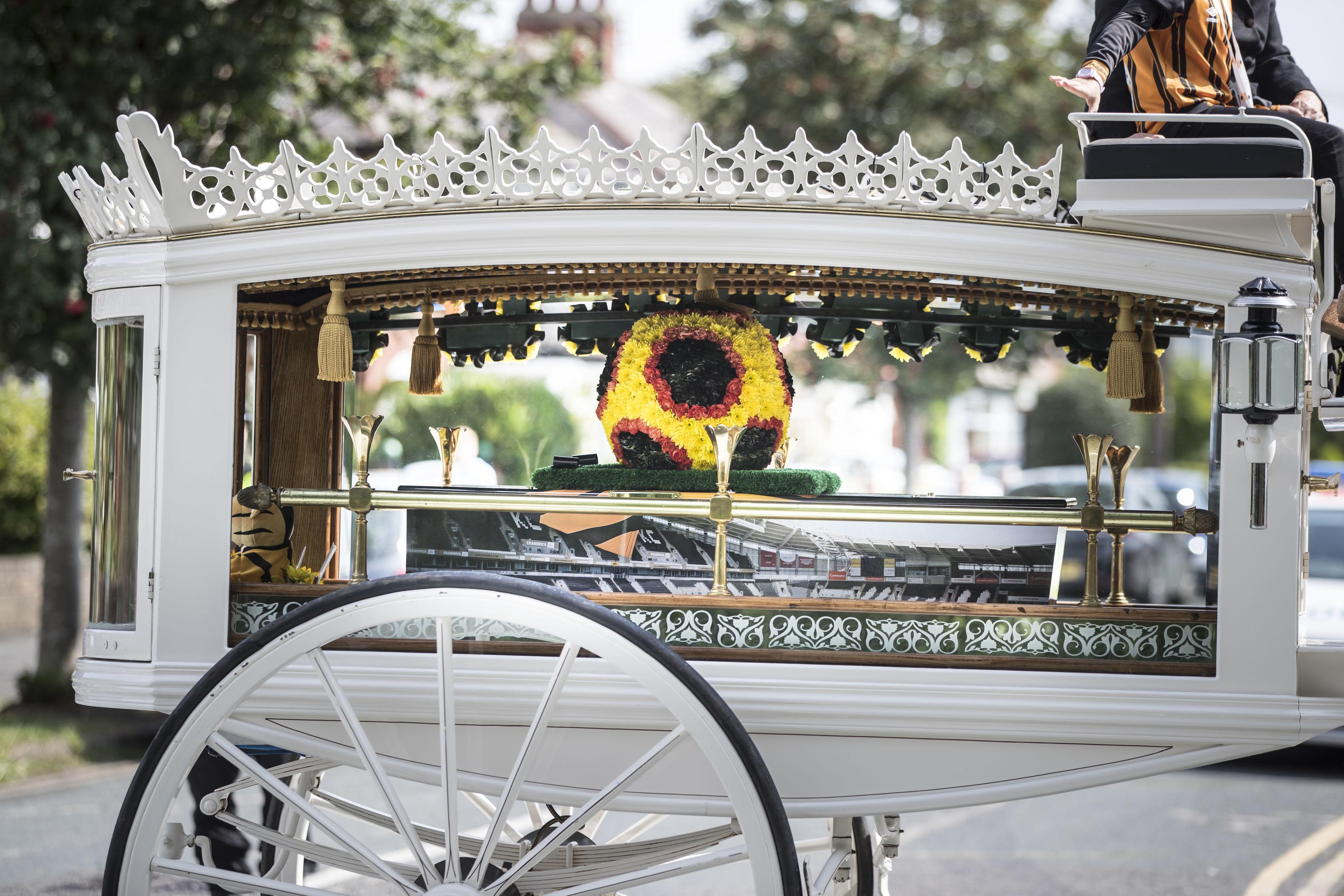 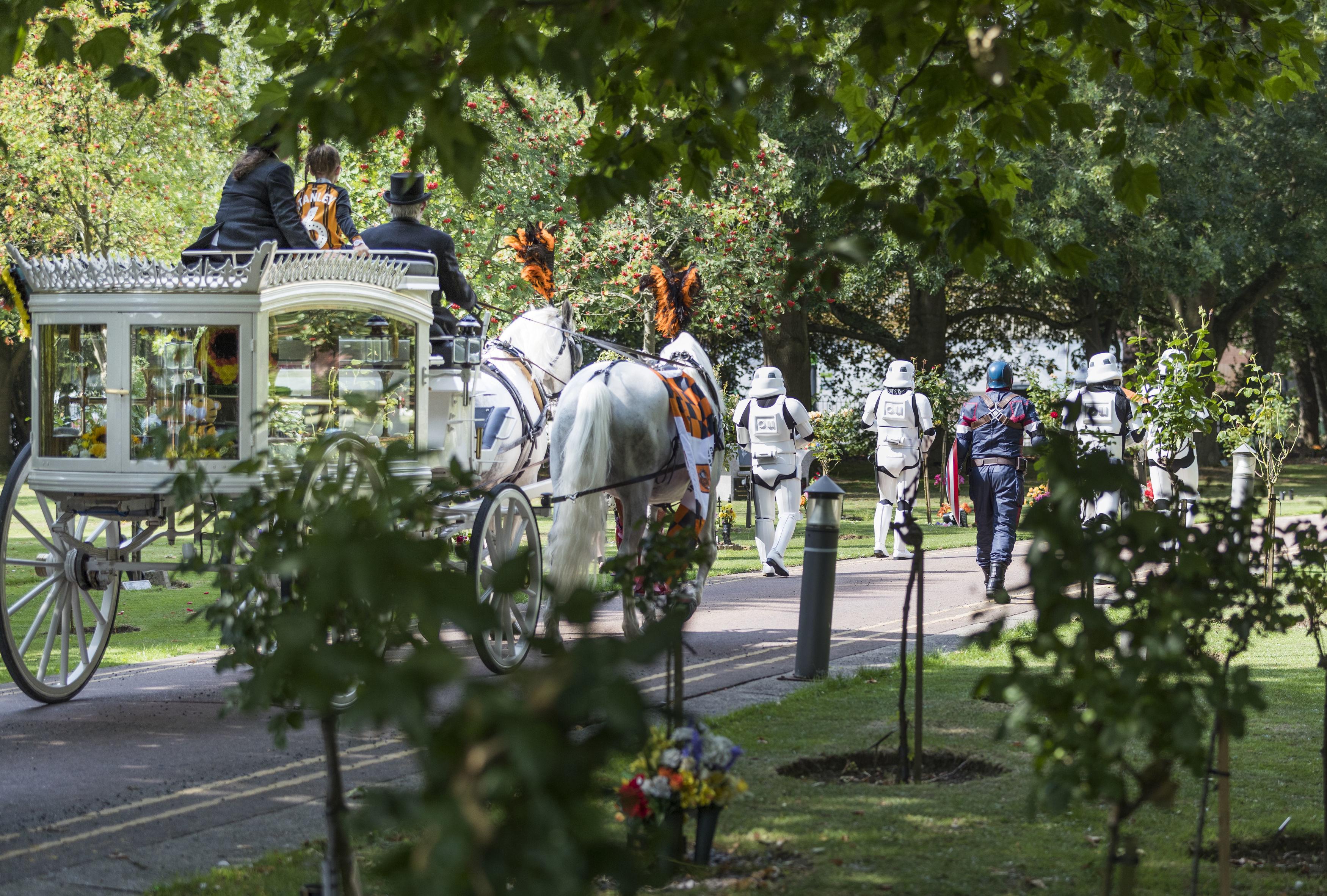 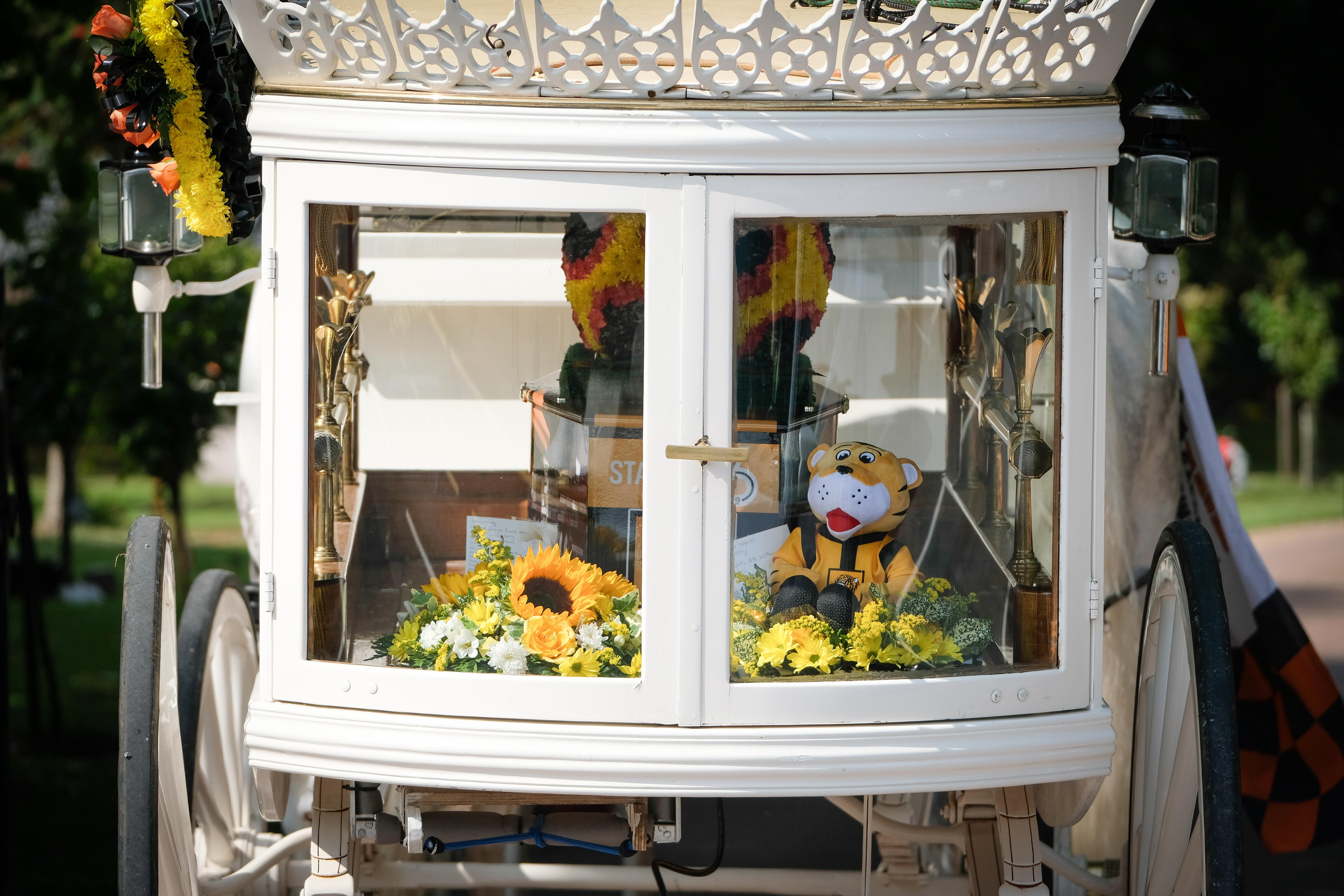 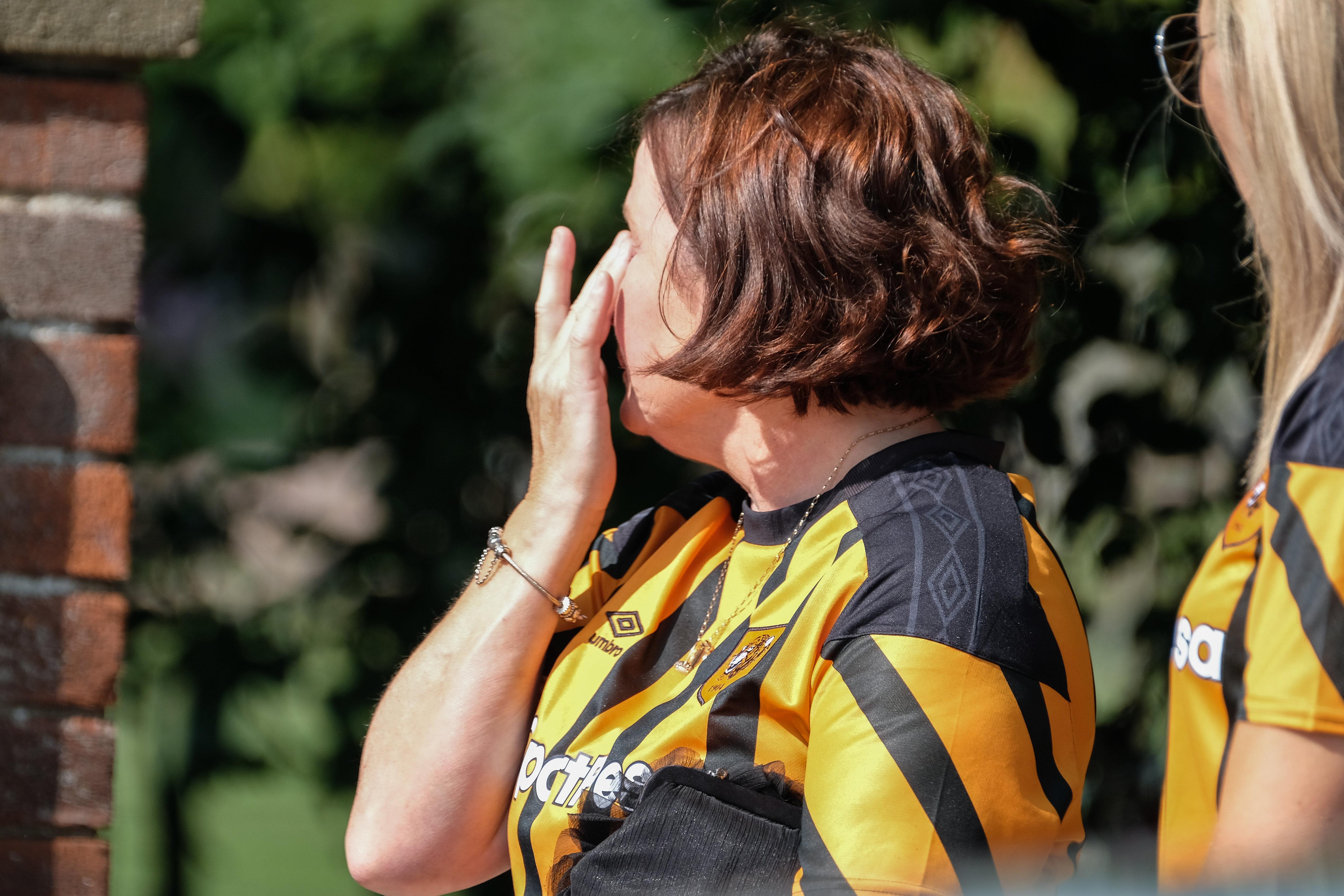 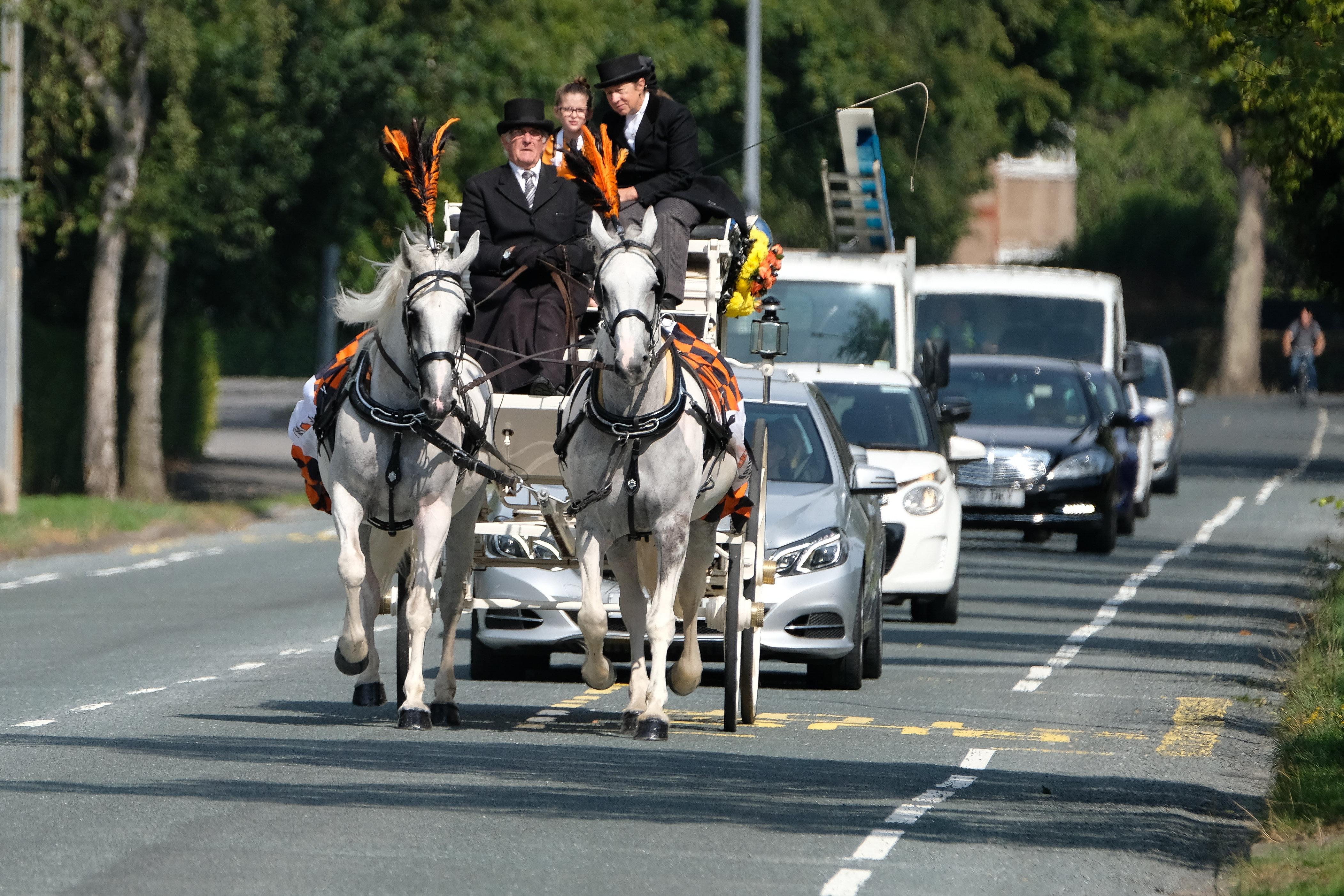 It added: "The condolences and support we have received has been incredibly touching and we would like to thank everyone, friends, the general public and the media, for their kind words and sensitivity during what is such an emotional and devastating time for us.

"Stanley's funeral will be a day dedicated to him and for him, he is all that matters."

The statement concluded: "Stanley was a loving, caring and beautiful boy, and there is a huge gap in all our lives now that will just never be filled."

A Humberside Police spokeswoman said: "An investigation is ongoing and various voluntary interviews have been conducted by officers to assist with inquiries. No arrests have been made."

An inquest into Stanley's death was opened and adjourned earlier this month.

Senior coroner Professor Paul Marks was told that a post-mortem examination revealed Stanley's cause of death to be "airgun projectile wound to abdomen".

Earlier this month Hull City made the most fitting of tributes to Tigers fan Stanley by scoring during a minute's applause in his honour.