ISIS has encouraged its supporters to weaponise themselves by contracting the coronavirus and using it to strike the “colonies of the disbelievers”.

The group has told would-be transmitters they will not fall ill themselves because the virus will not harm “even a hair of a believer”. 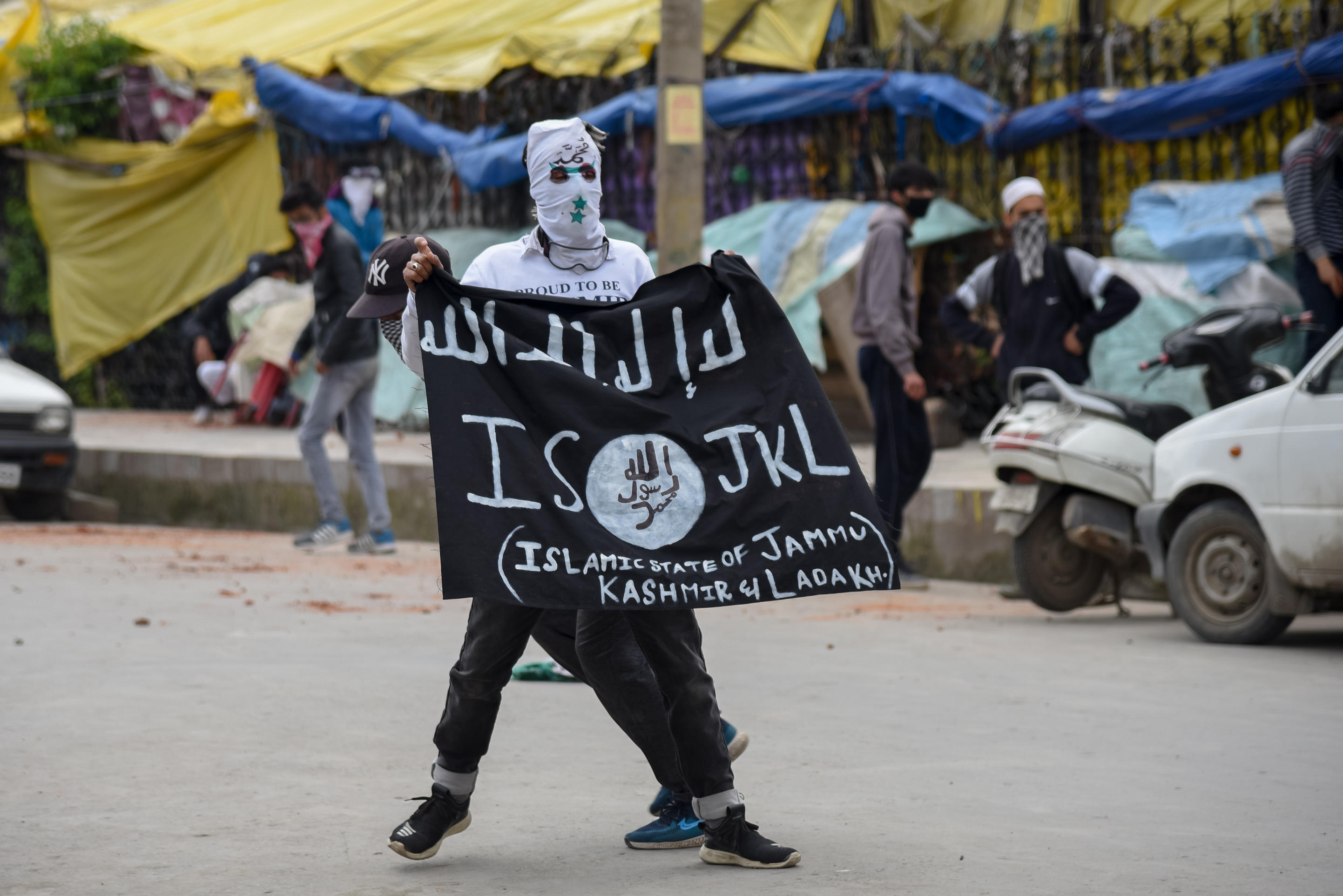 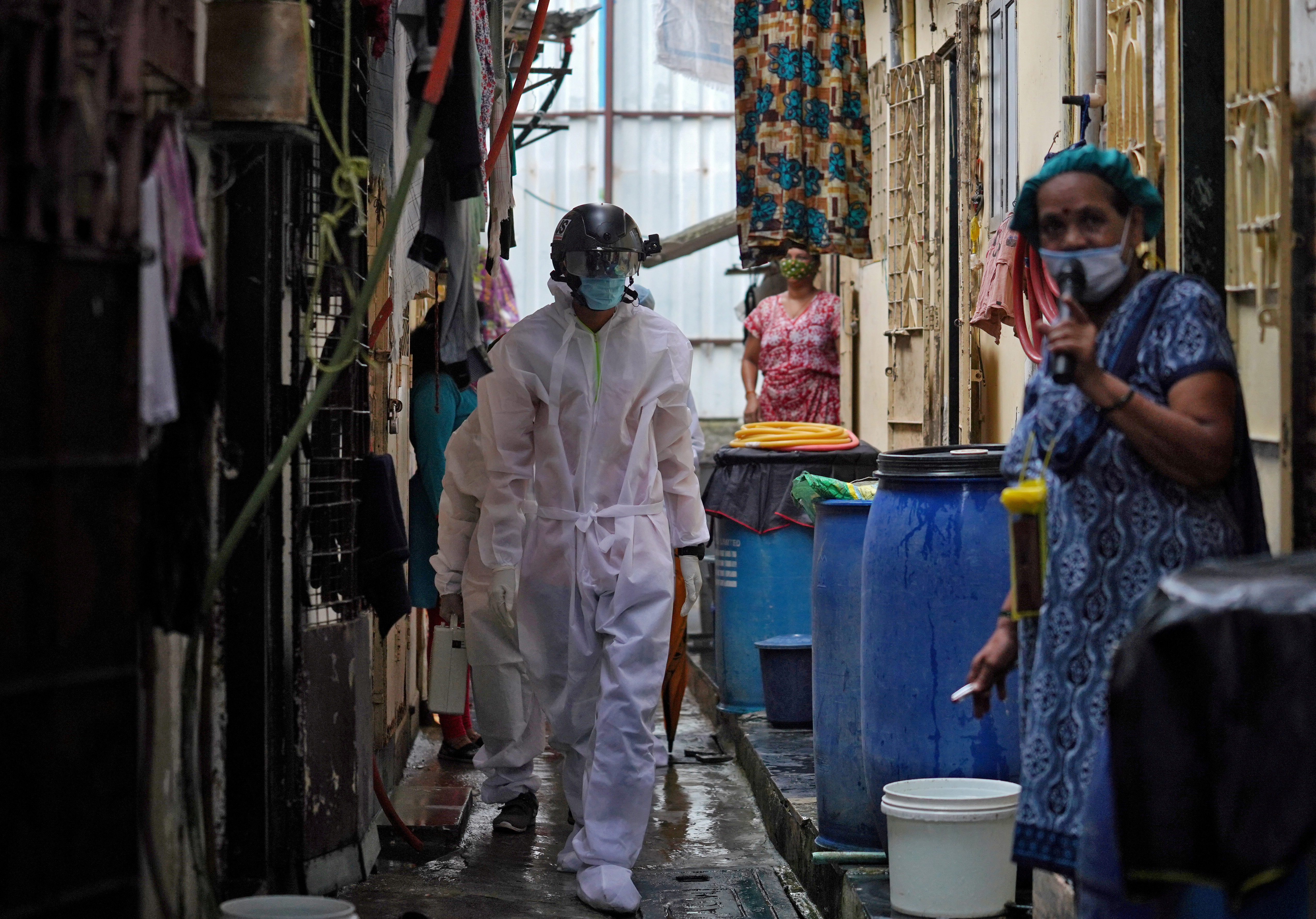 The claims were made in The Voice of the Hind, an English-language magazine published and distributed online by ISIS supporters in India, reported India Today.

Militants called coronavirus a “weapon far greater than stones”, adding: “What better chance can you get to kill the disbelievers in multitudes than COVID 19?”

It also told extremists to arm themselves with scissors.

India remains in lockdown amid the coronavirus pandemic, and is currently seeing around 45,000 new cases confirmed each day.

The first issue of The Voice of Hind was released in late February to coincide with President Trump’s visit to India.

A new special edition declares that it’s now a “diseased world” in which ISIS supporters should “stay firm and ready to launch a severe attack on the enemies of Allah’s religion who are embroiled in a fight against the disease brought about by Allah’s rage against them.

“COVID 19 has plagued the disbelievers and it is time to make it worse,” it said.

"Believers can wreak havoc on disbelievers by spreading the disease among them so that they are forced to bow down before Allah’s rule before they are wiped out from the earth."

It continued that “every brother and sister, even children, can contribute to Allah’s cause by becoming the carriers of this disease and striking the colonies of the disbelievers, wherever they find them”.

And it said that “no disease can harm even a hair of a believer.”

The news follows a report by the United Nations this week warning that ISIS has recruited "significant numbers" of members in India.

The report said that the group "reportedly has between 150 and 200 members from Bangladesh, India, Myanmar and Pakistan" concentrated in the Kerala and Karnataka regions.

The Voice of the Hind reprinted a message delivered by late ISIS leader Abu Bakr al-Baghdadi in 2015 urging would-be jihadists to join “the war of every Muslim in every place”.

It also offers tips on ways to “annihilate the disbelievers” including keeping oneself “armed at all times to never miss a chance to kill as many Kuffar [a jihadist term for disbelievers] as you can.

"Even a knife can be a convenient object to keep with oneself,” it says.

“Keep chains, ropes and wires ready to choke them or beat them to death.

“Tools like scissors and hammers can come in useful to kill the Kuffar. Any sharp object like glass will kill easily. Any long cloth can be used to choke them to death.

“Spread COVID virus among as many Kuffar as possible to take them down easily and with less effort.” 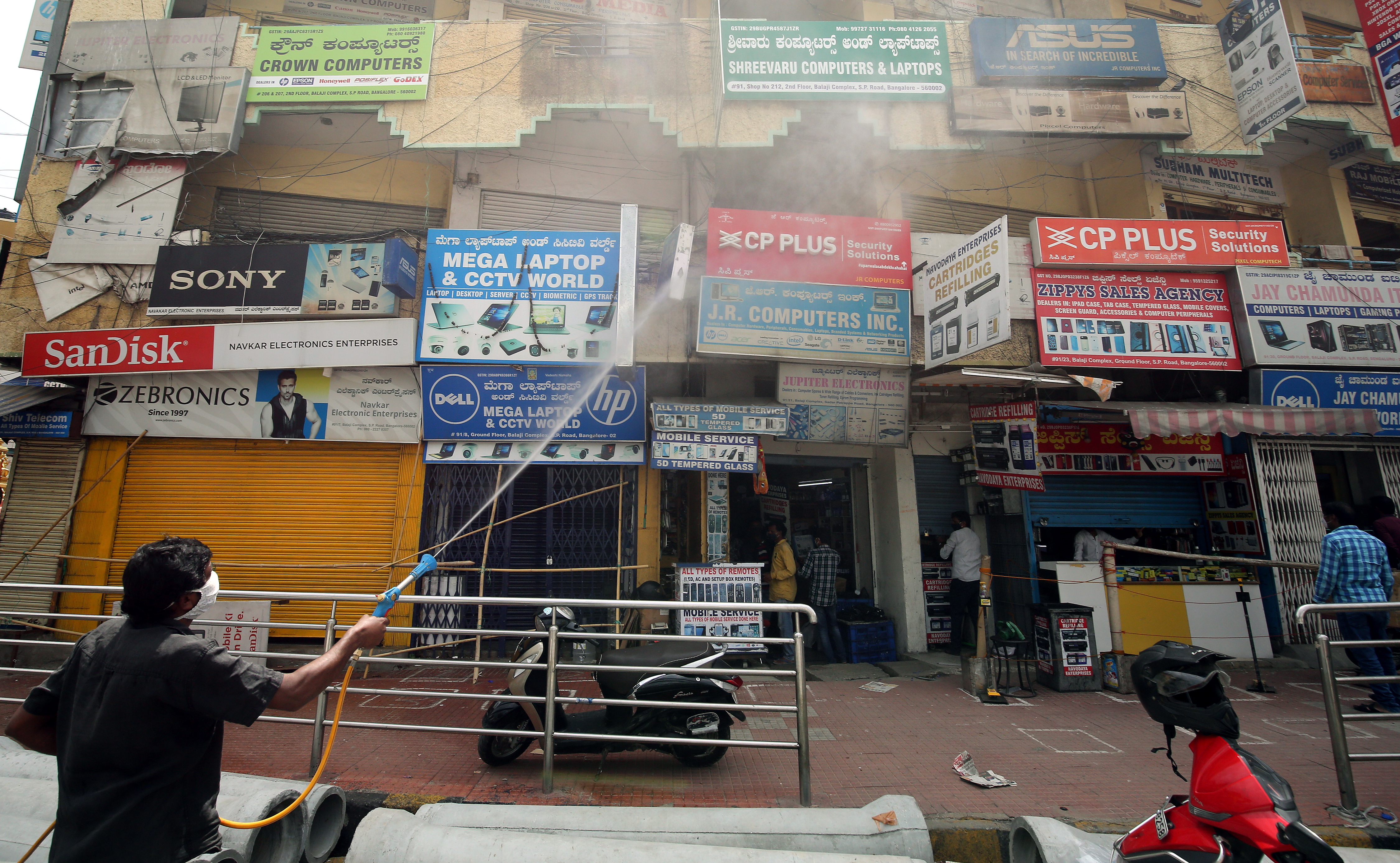