A MOTHER has appeared in court after reportedly drowning her toddler and baby because she believed “their organs were worth a lot of money.”

Amanda Jefferson, 26, is accused of making the disturbing remark after allegedly killing her daughters, one-year-old Rose and two-month-old Lily, at their home in Las Vegas on Friday. 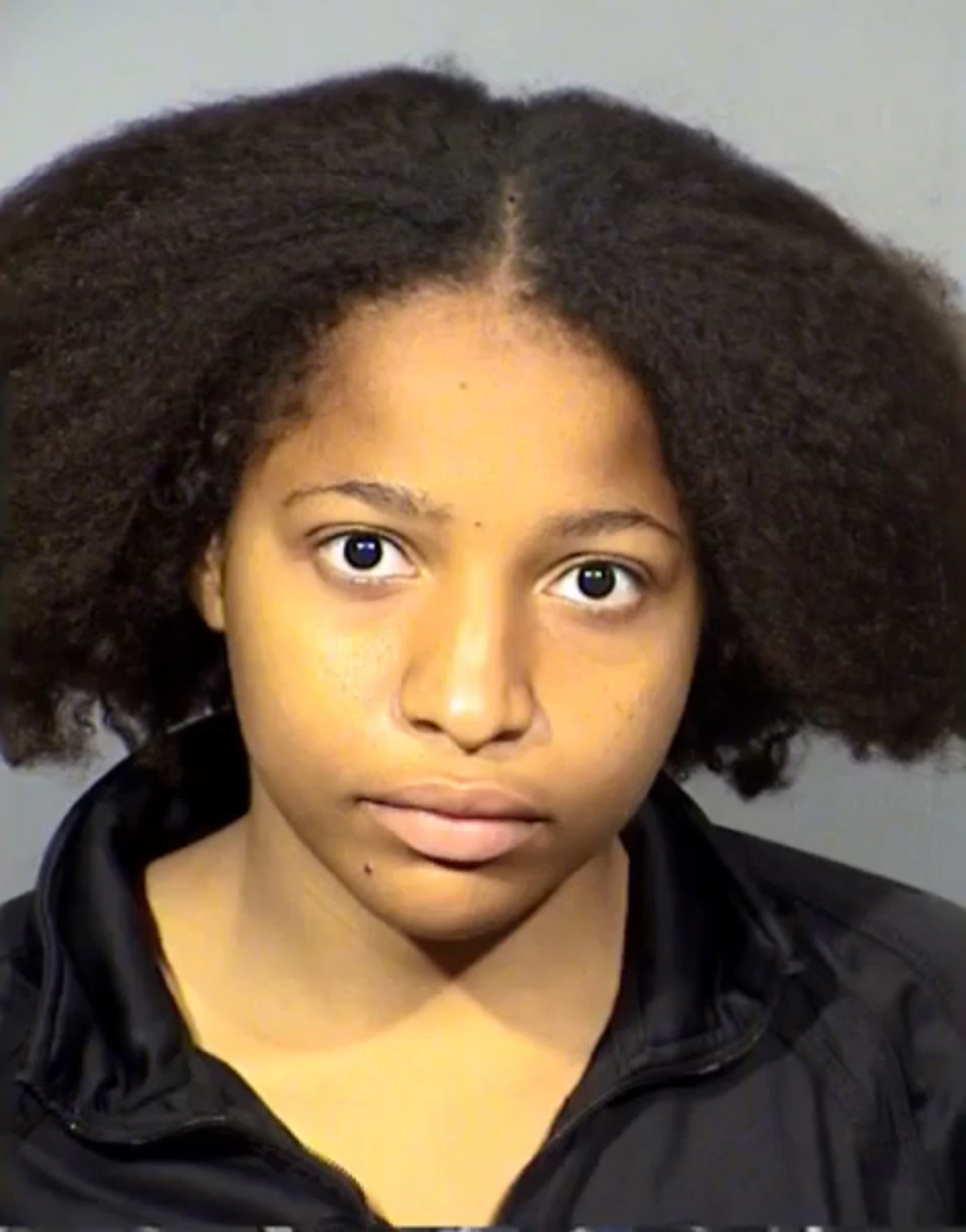 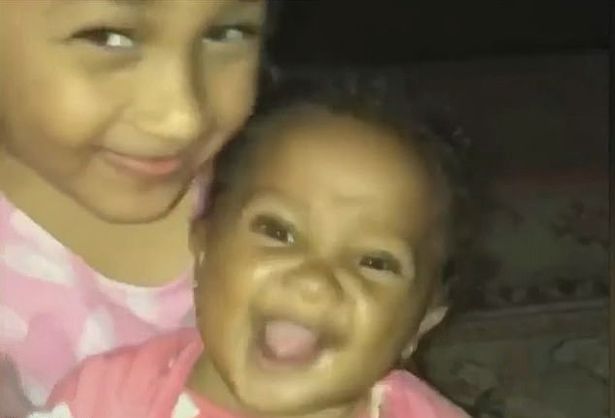 Singleton had discovered his daughters’ lifeless bodies stacked on top of one another on in a bassinet crib before calling the authorities.

On the 911 call, Singleton was overheard asking Jefferson what happened.

“What did you do?” the dispatcher heard him ask, before relaying Jefferson’s answer – “She drowned them… I feel like their mom drowned them or something.” 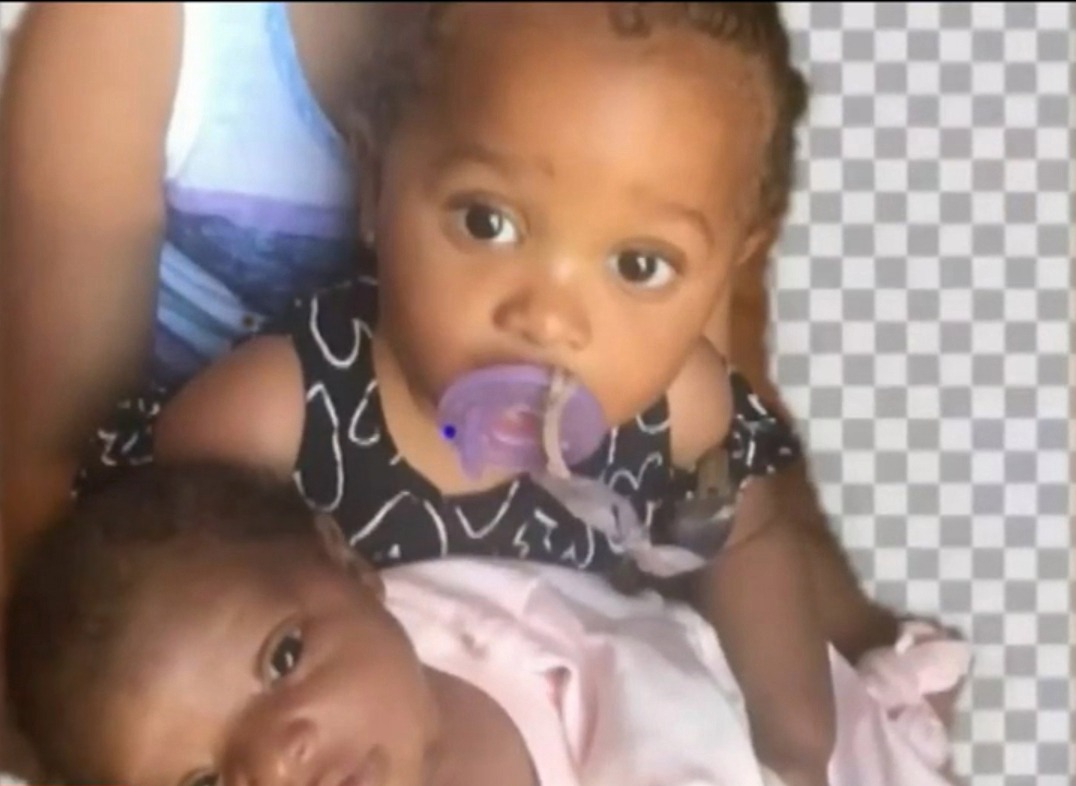 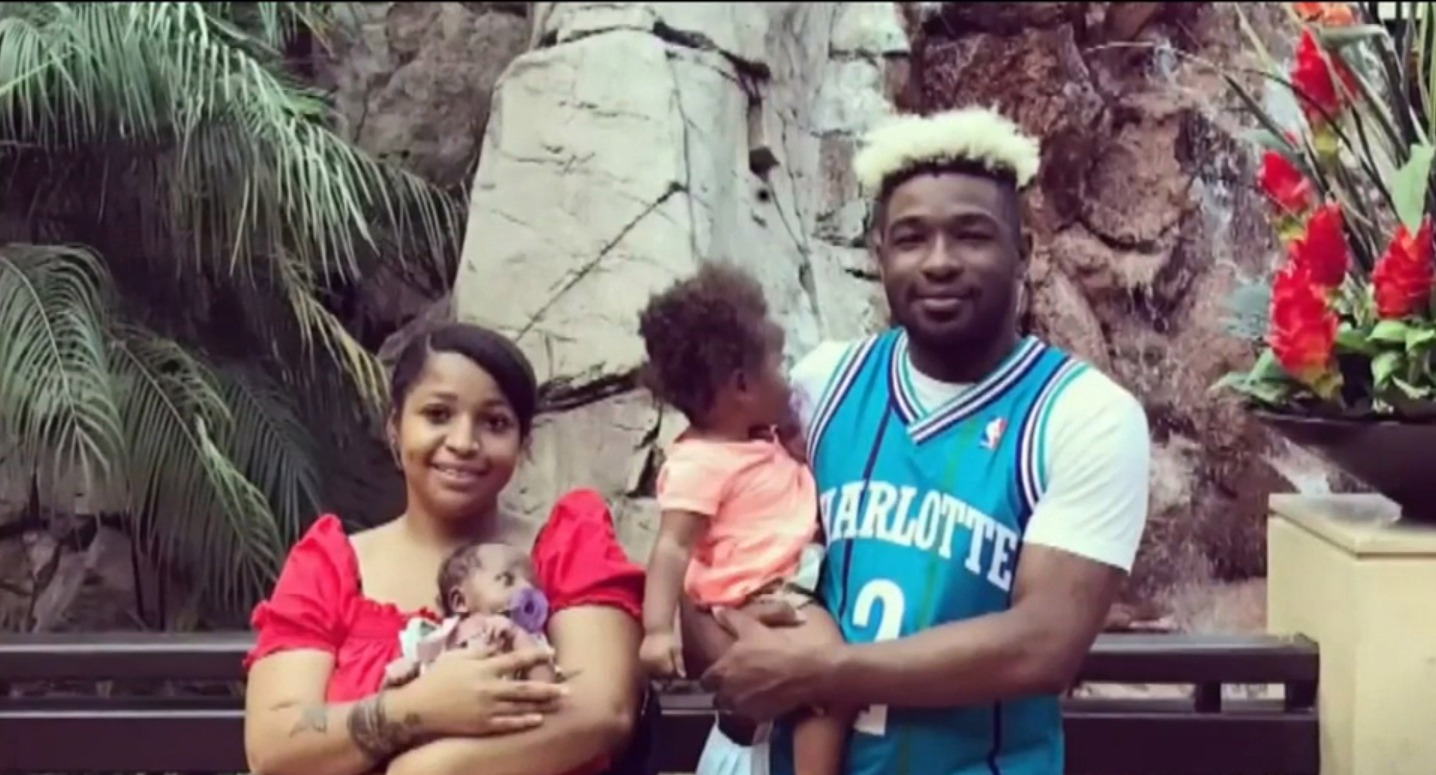 Singleton told police that he asked Jefferson why the girls’ bodies were stacked on top of each other.

He said she then “shushed” him in response.

“[Jefferson] kept shushing him and at one point, made a statement that their organs were worth a lot of money,” the arrest report said.

First responders who arrived on the scene pronounced the children dead. 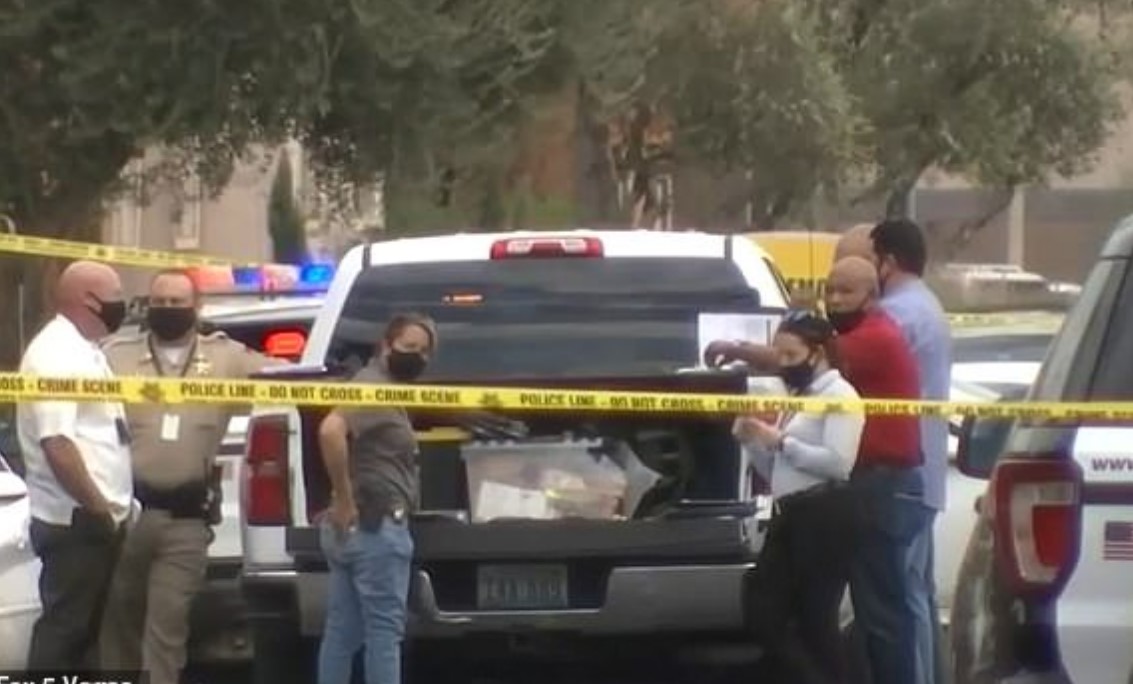 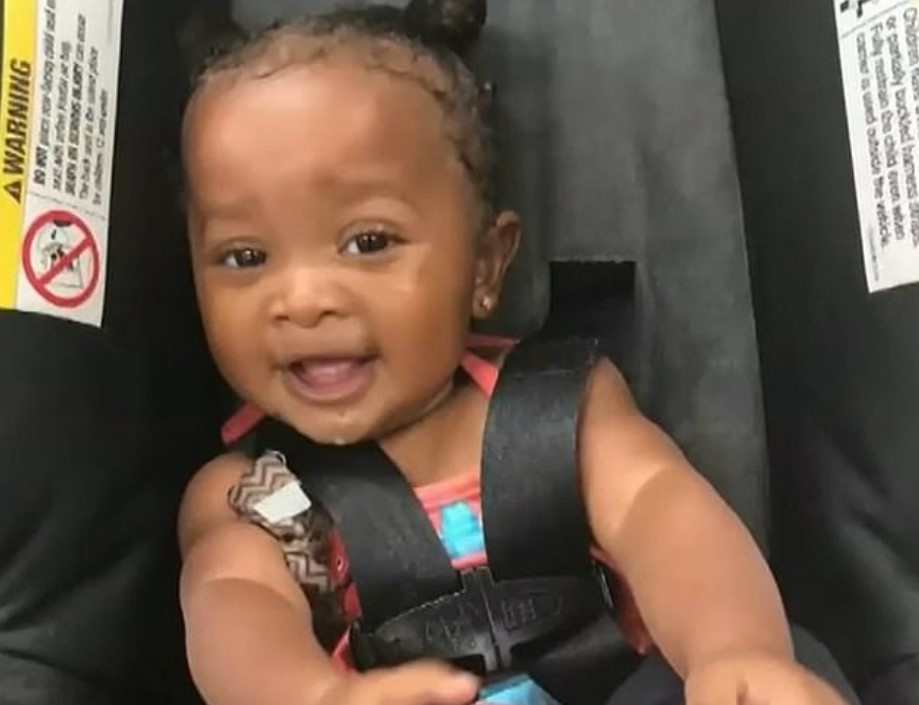 The grieving dad, who began a relationship with Jefferson in 2018, said she had begun acting erratically a fortnight before the alleged incident.

Jefferson allegedly began talking about the “altar spirit world,” and accused her partner of cheating on her with his alter spirit wife, KLAS report.

Singleton believed his partner had appeared to be back to her old self the night before his daughters were killed.

On Thursday, Singleton said he left the apartment to go visit his grandmother.

The dad later told Fox5 that he still loved her and forgave her, something he had to do for his own sanity. 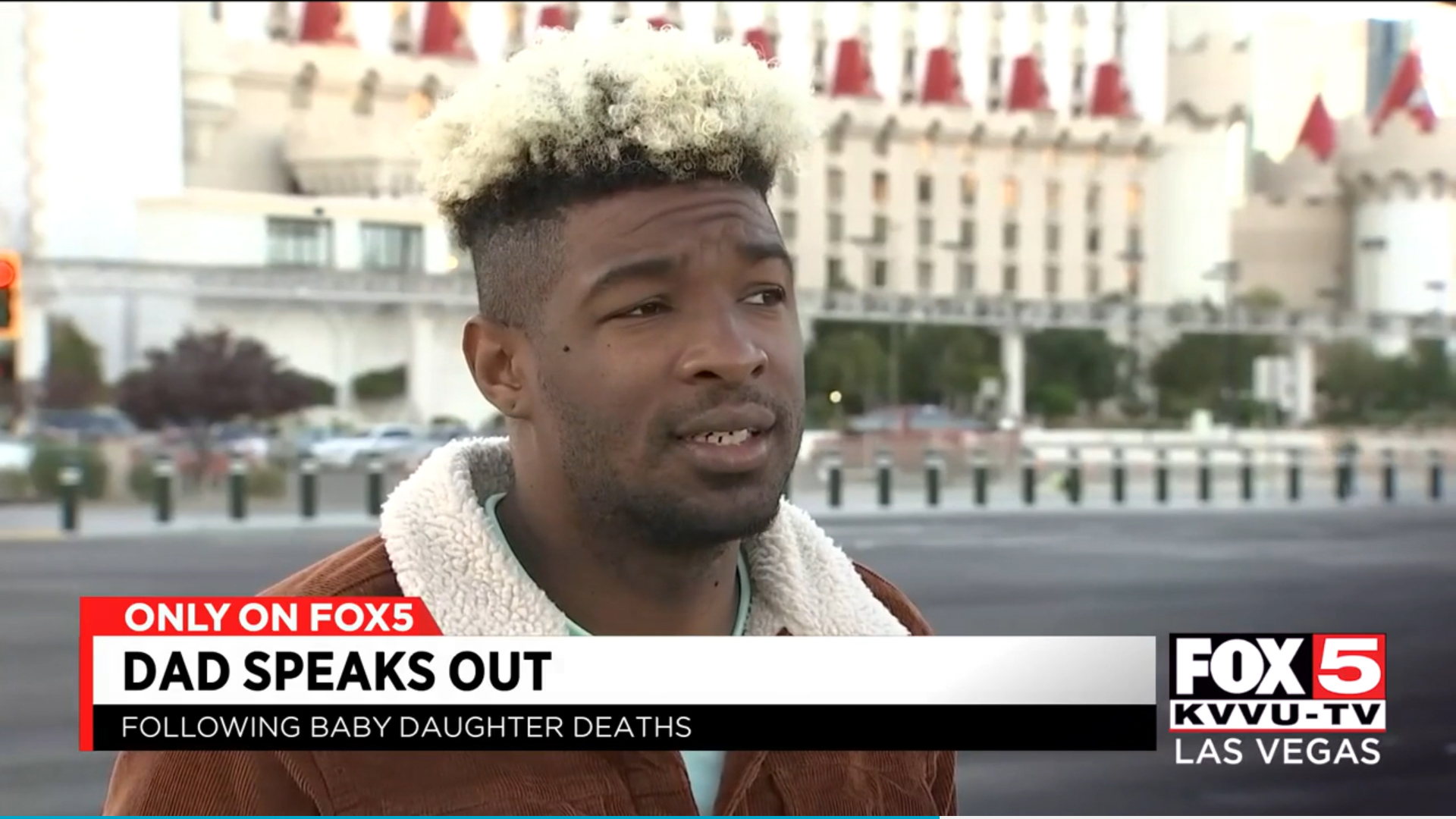 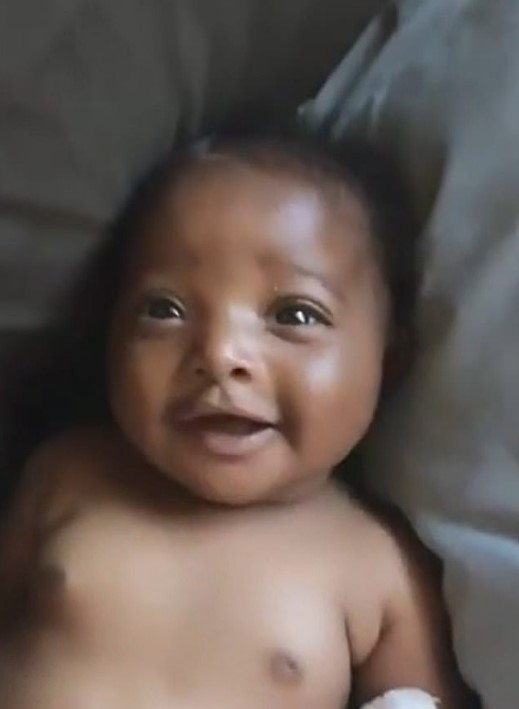 During a subsequent police interview, the alleged killer denied having any children or even knowing Singleton.

Jefferson told investigators that she lived alone in her apartment and woke up on Friday to find two children in her living room who appeared to be dead.

She told police she believed the children, their toys, and their strollers were planted in the apartment.

The police report said: “Amanda described the children to be of a darker skin and one of the kids to have foam coming out of its mouth.”

It went on: “Amanda noticed the children and instead of calling for help, she decided to take a shower because she ‘likes showers’.”

Local news channel KTNV reports during her appearance at a Las Vegas courtroom, Jefferson was granted a public defender and a preliminary hearing was scheduled for November 24.

While drowning was allegedly mentioned by the mother, the official cause of death is being established by the coroner's office.