TWITTER appears to be experiencing a major outage across the US today, reports say.

Downdetector, a site which monitors this sort of service failure, said the social media giant was "down" and that "reports indicate problems at Twitter" on Monday. 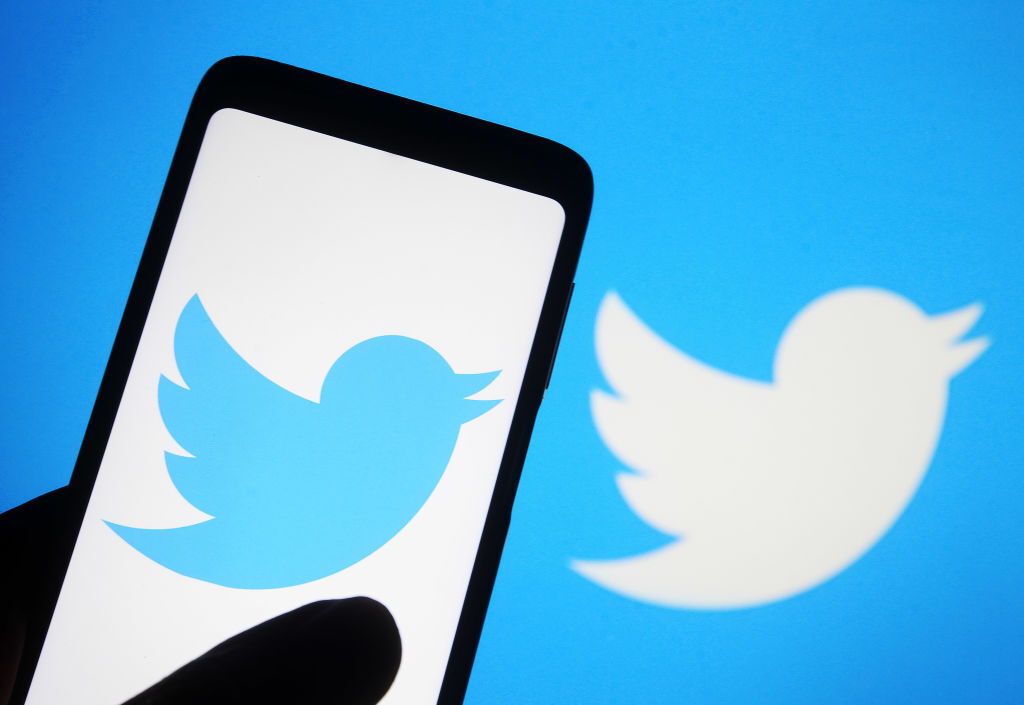 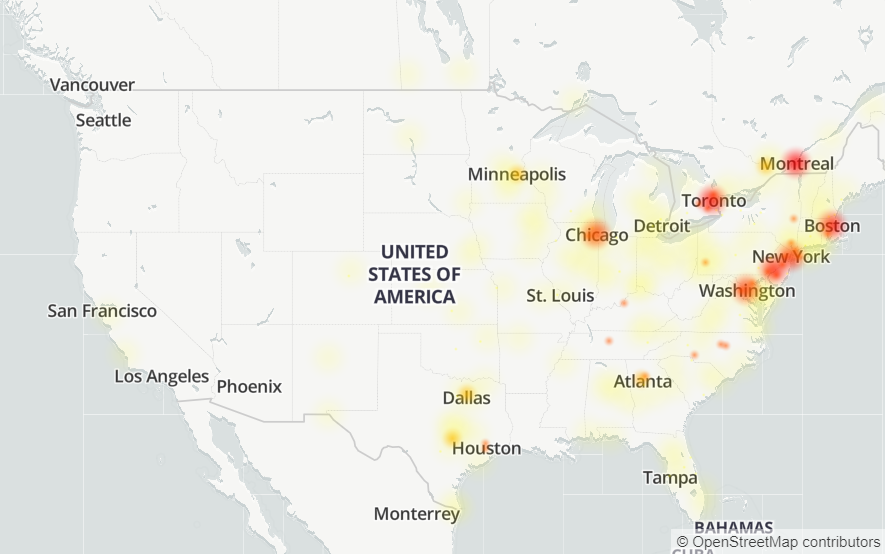 It stated that over the past 24 hours, the major problems with Twitter seemed to be the website (47 percent) and iPad or iPhone accessibility (43 percent), while nine percent of users reported issues logging in.

There was a spike with these problems at around 10.50am ET this morning.

The latest issue follows a slew of Twitter outages this month.

"Dang twitter is down, at least this does not happen alot [sic] of times," one person wrote.

"It takes forever, or longer, to refresh my twitter browser tab," noted a second person.

A third wrote: "Phew, thought I got my account banned for a sec lmao."

Some complained of the app refusing to load after clearing their cache.