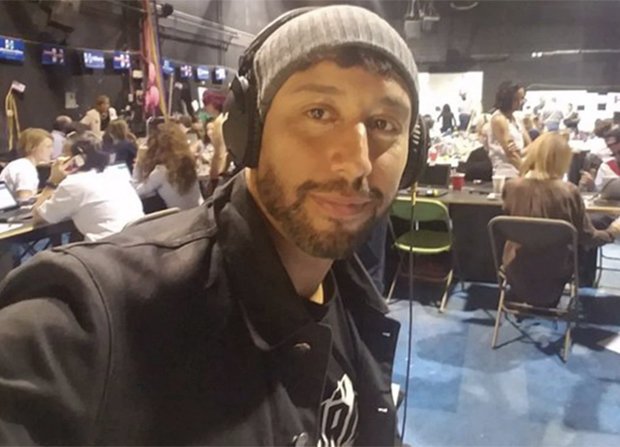 But it was not until GamerGate in 2014, when Twitter users harassed women to drive them away from the gaming industry, when he realised how bad it could get.

He said: “It dawned on me that this was not some small subset of people acting aberrantly.

“This might be how people behave. And that scared me to death.”