FOUR men have been charged after two teenage girls were allegedly drugged and gang-raped in a park by 10 men who groomed the victims on Snapchat.

The men have been charged with 160 offences in total after the sickening alleged attack on two 15-year-old girls in a park in Brisbane, cops said. 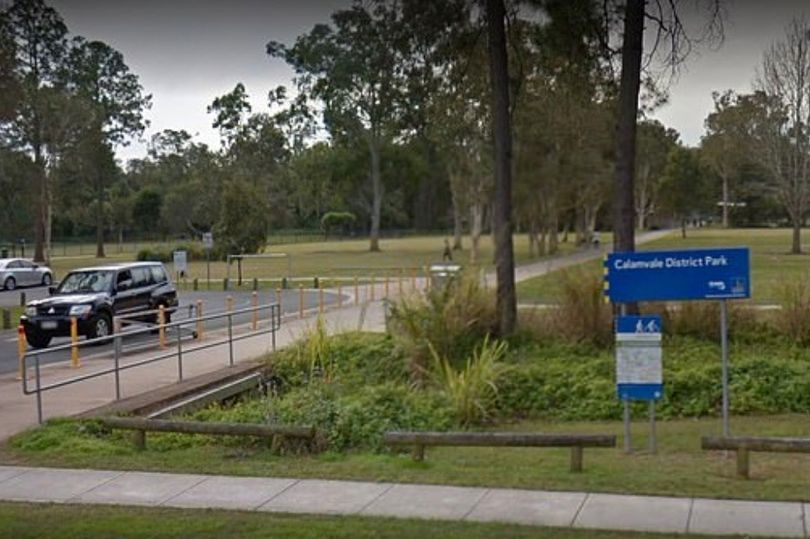 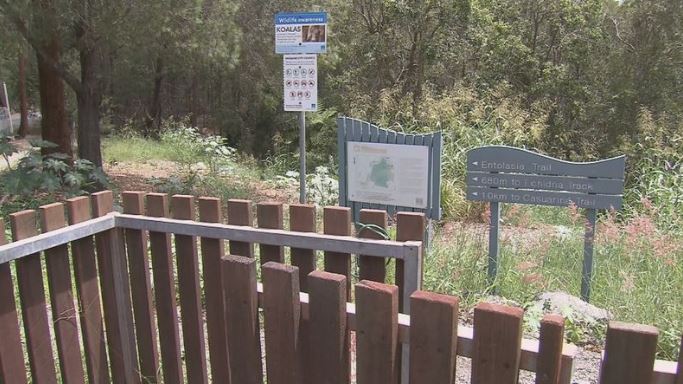 The four men are each facing 40 offences, including 16 counts of rape, according to reports.

Cops claim up to 10 men drugged and repeatedly raped the girls in Calamvale District Park, south of Brisbane, before threatening them with a broken bottle, 9News reports.

Police said the girls met one of the men on Snapchat before meeting up with the group in the park on December 28.

Queensland Police confirmed the four men – who cannot be named for legal reasons – were charged on Saturday.

The charges include rape, assault with intent to commit rape, and indecent treatment of a child – two of which allege indecent photographs were taken, ABC reports.

Queensland Police Commissioner Katarina Carroll said investigations are ongoing and more men are expected to be charged in the coming days over the alleged incident. 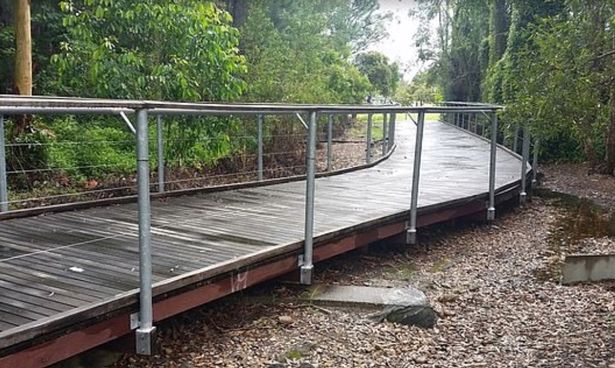 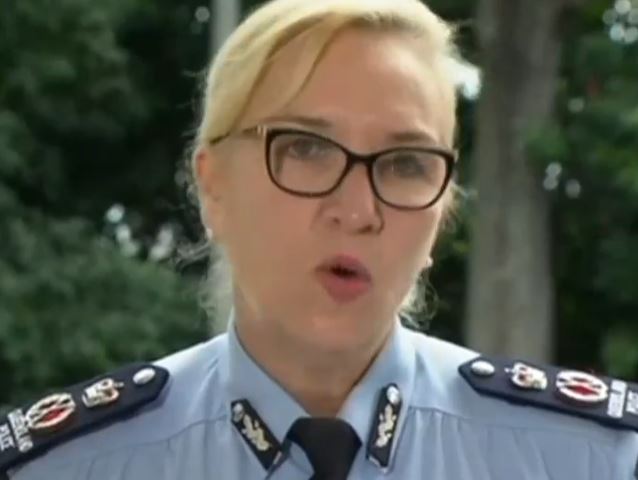 The 19-year-old was refused bail after appearing at Brisbane Magistrates Court today.

"They seduced them with alcohol and drugs and raped them."

"The victims told the offenders to stop several times," Mr Hue also told the court, according to ABC.

The prosecutor claimed each rape occurred for "10 to 15 minutes" and described the alleged offences as "extreme" and "serious".

He also claims the 19-year-old told one of the girls: "Sorry if we hurt you."

The 19-year-old's lawyer Bianca Van Heerden said he does not deny knowing the two girls but said "he strongly denies any involvement".

"He will strongly contest the charges," she said.

Speaking to reporters, Queensland Police Commissioner Katarina Carroll said: "This is an absolutely sickening, sickening incident. And something those young girls will have to live with for the rest of their lives."

"I expect that more perpetrators will be held to account as a result of that offence," she added.

"All I can say, it was just horrific, to think what has occurred with two young girls, with a number of men, an extraordinary amount of offences, there will be more people charged I am confident over the next few days."

The 22-year-old man and the 21-year-old man had their cases briefly mentioned in Richlands Magistrates Court on Monday, ABC reports.

The fourth co-accused – the 20-year-old man – was remanded in custody on Saturday to appear in court later this month.