Two arrested after carjacking suspect leads police on a chase through Lakewood, Denver and Englewood

Two people were arrested Wednesday following a chase through three cities across the Denver metro, and at least one of the suspects is believed to be responsible for running over two elderly women who remain hospitalized after a reported carjacking earlier this week, according to police.

The Lakewood Police Department said at approximately 2:55 p.m., officers identified a white Lincoln sedan that was stolen during a carjacking and assault on Monday. As agents tried to make a traffic stop, the driver of the stolen vehicle sped away, leading police on a chase through Lakewood, Denver and Englewood.

About 15 minutes later, the driver of the stolen sedan stopped in the area of East Hampden Avenue and South University Boulevard and fled on foot from police. A man and a woman, both in their 20s, were eventually captured and taken into custody not long after. Another male suspect was also identified during the course of the investigation.

The identities of the three suspects were not immediately released. Police said the victims in Monday’s carjacking remain hospitalized. Their conditions are unknown at this time. 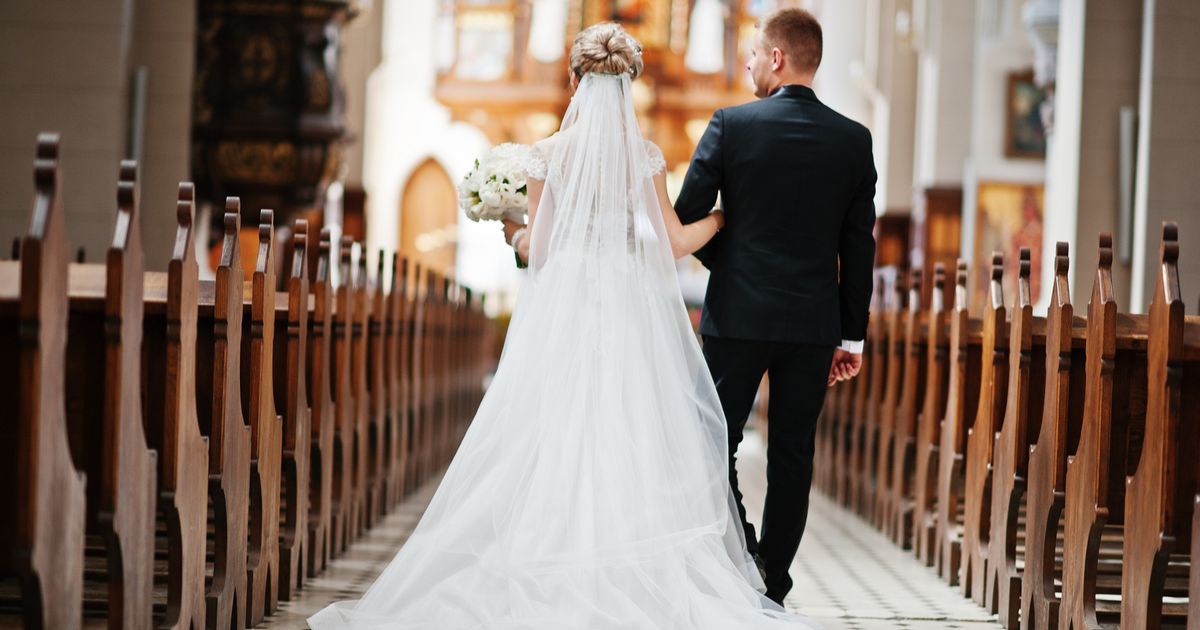