London: Two Britons and their Congolese driver held hostage in Democratic Republic of Congo have been released, Virunga National Park said on Sunday.

Robert Jesty and Bethan Davies were abducted along with their driver on Friday while visiting Africa's oldest national park. 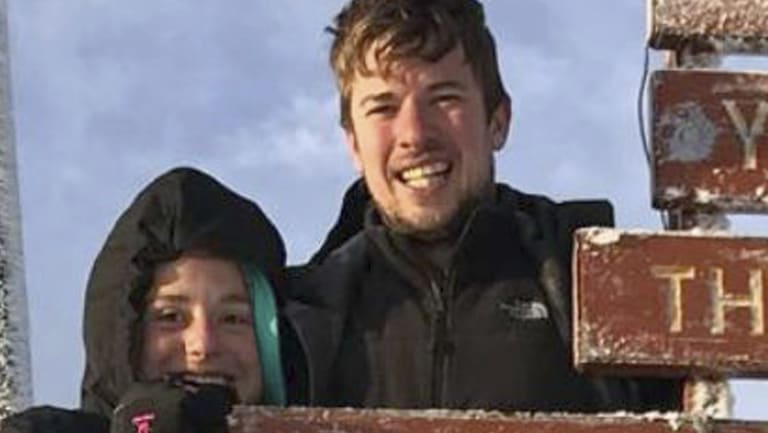 Bethan Davies and Robert Jesty, the two Britons who were kidnapped – then released – during a visit to a national park in eastern Congo.

Park ranger Rachel Makissa Baraka, 25, was killed during the kidnapping, which took place near the village of Kibati just north of Goma.

The two freed British hostages said they were "very grateful for the excellent support" they had received.

They would not comment further, they said in a statement released by Britain's Foreign Office.

Baraka was critically injured when the vehicle the four were travelling in was attacked by armed assailants, the park said on its website.

She was transferred to a nearby hospital to receive emergency medical treatment, but died shortly afterwards of her injuries, the park said.

"She was one of the Park's 26 female rangers and was highly committed, showing true bravery in her work," said Park Director Emmanuel de Merode.

Eastern Congo has been the scene of waves of violence over the past 2-1/2 decades and was at the epicentre of two wars between 1996 and 2003 that killed millions, mainly through hunger and disease.

Rebel groups and militias still control large swathes of the territory. More than 175 rangers have died protecting the park, which is in the rugged mountains and volcanic plains adjacent to Rwanda and Uganda.

It has nevertheless attracted a growing number of visitors keen to visit its endangered mountain gorillas and the active Nyiragongo volcano.

British Foreign Secretary Boris Johnson paid tribute to the DRC authorities and the Congolese Institute for Nature Conservation "for their tireless help during this terrible case".

"My thoughts are now with the family of Virunga Park ranger Rachel Makissa Baraka who was killed during the kidnapping, and with the injured driver and the released British nationals as they recover from this traumatic incident," he said.