Two women were injured after a van ploughed into them as they walked near to a shopping centre in Wiltshire today.

According to eyewitness reports, the collision happened just after 12.30pm close to The Shires Shopping Centre in Trowbridge, injuring two people, including an elderly woman.

Emergency services closed off Bythesea Road for an hour while paramedics attended to the pedestrians. 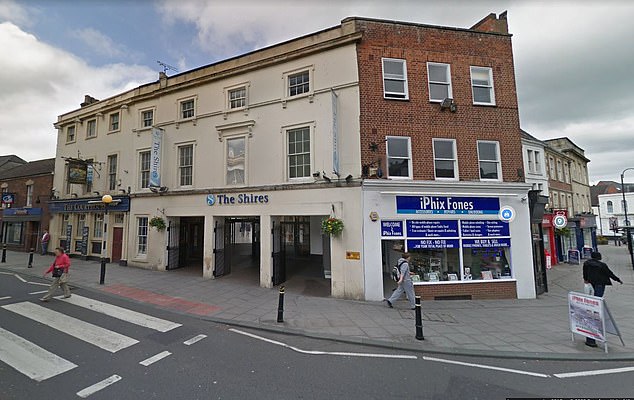 A van collided with two women, including an elderly pedestrian, close to The Shires Shopping Centre in Trowbridge on Sunday afternoon (file pic)

A statement from Wiltshire Police said: ‘We were called by the ambulance service to a road traffic collision involving a van and two female pedestrians at just after 12.30pm today.

‘Both women were treated by paramedics at the scene and conveyed to the Royal United Hospital. Their injuries are not thought to be life threatening. 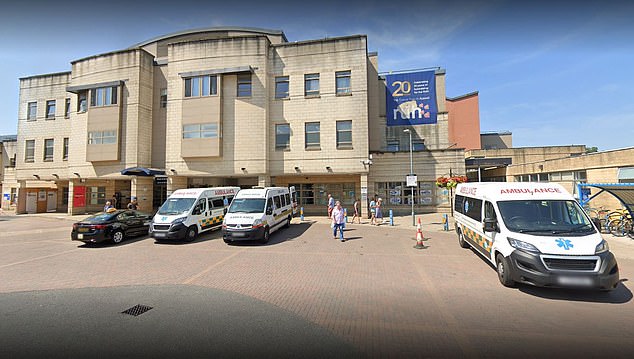 The two women, who did not have life threatening injuries, were taken to Royal United Hospital in Bath (file pic)

‘The road is now open again.’

Conservative leader of the council, Cllr Antonio Piazza for Drynham, provided updates on Twitter and said the incident was ‘not being treated as suspicious.’