TWO men aged 18 and 24 were killed in a horror crash between a double-decker bus and VW Golf overnight.

The pair were pronounced dead at the scene in Cudworth, South Yorkshire, about 10.30pm on Sunday. 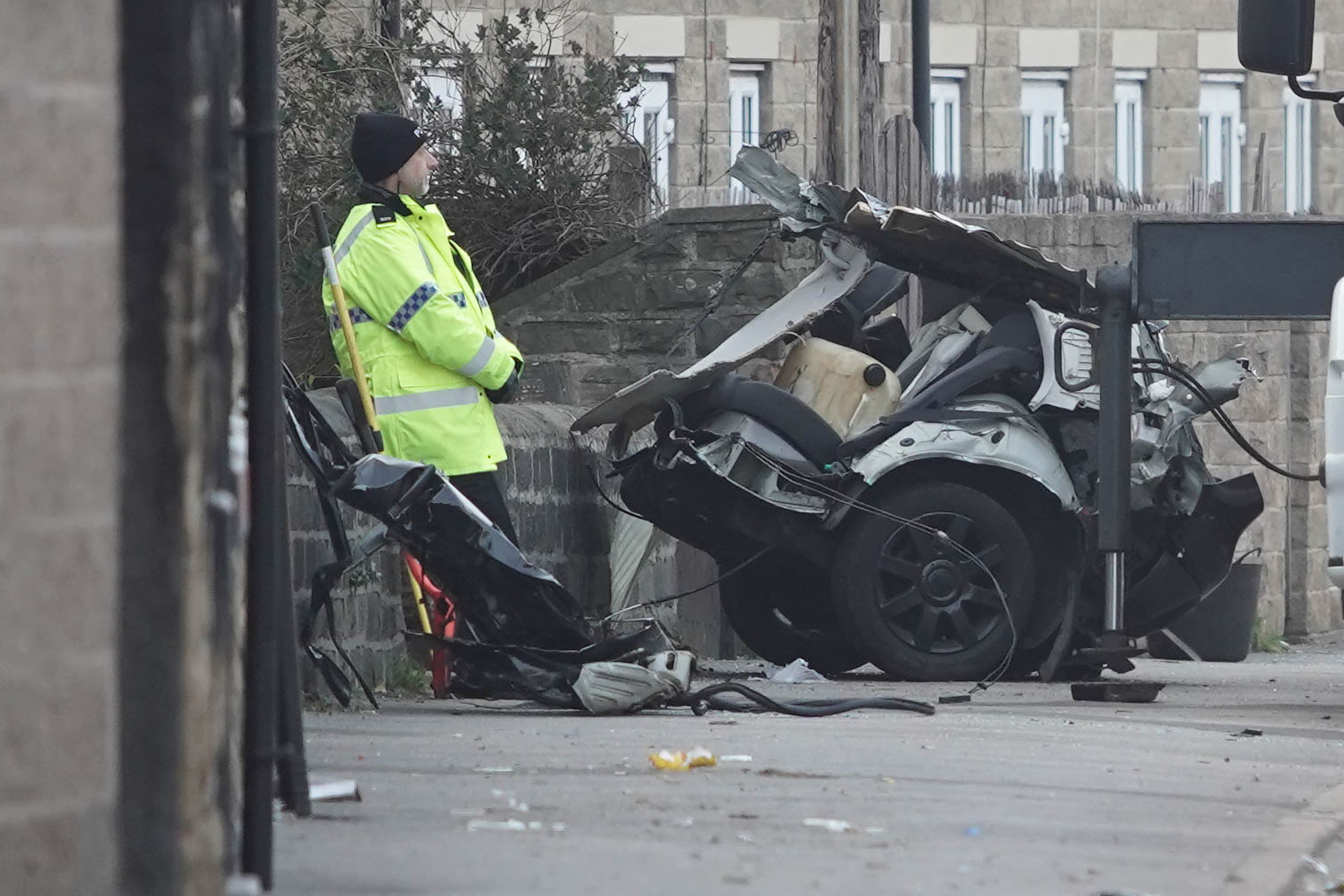 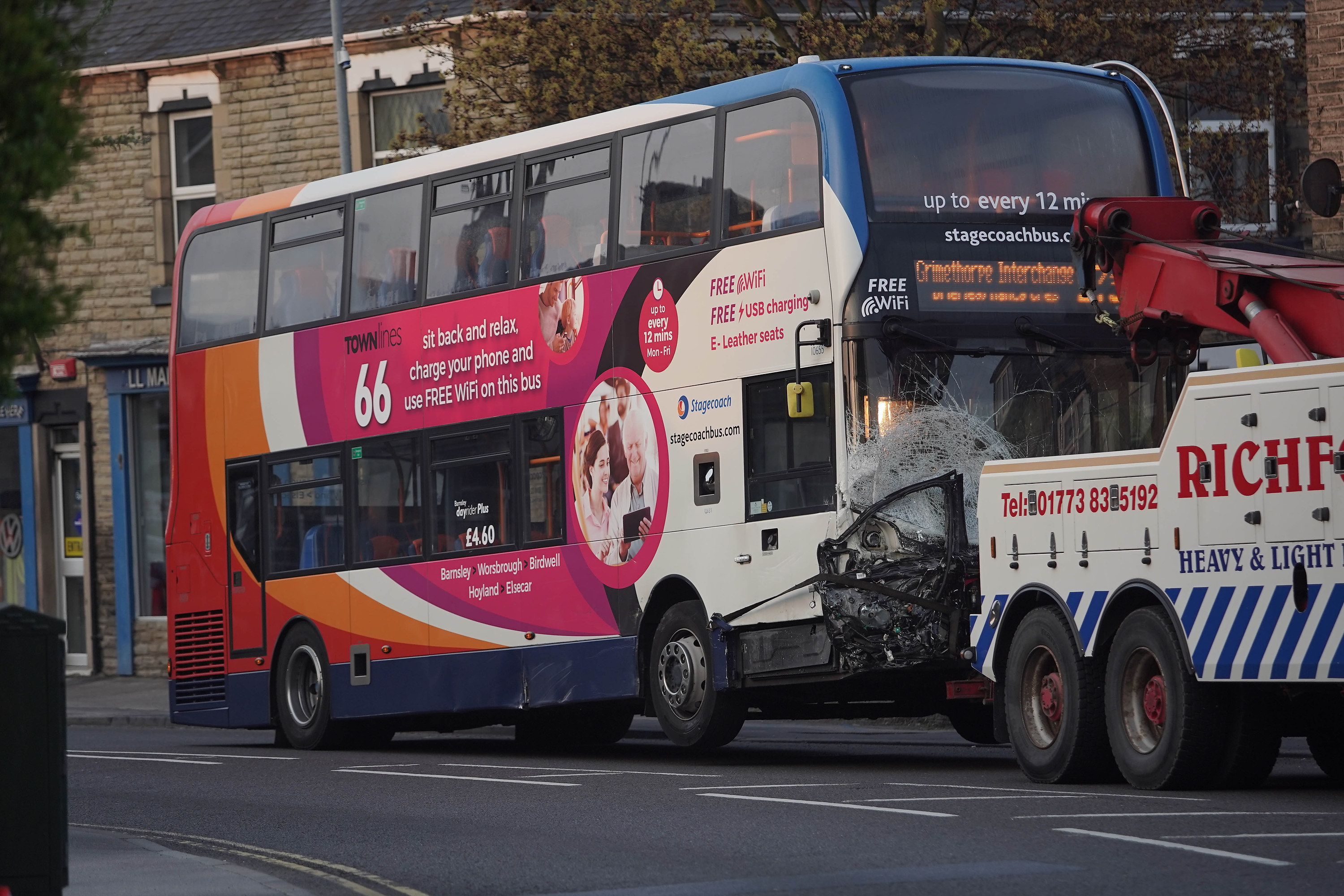 Cops have since launched an investigation into the tragedy, and are appealing for any witnesses to come forward.

A South Yorkshire Police spokesperson said: "At around 10.30pm a black VW Golf was travelling along Barnsley Road, towards Cudworth, when it was in collision with a double decker bus.

"Two men, aged 18 and 24, who were travelling in the Golf were sadly pronounced dead at the scene.

It is believed that two other vehicles were in the area at the time and left the scene following the collision.

The horror crash comes after a woman in her 60s was killed and another 22 people injured when a double decker bus crashed into two cars on the Isle of Wight.

Passengers were trapped in the wreckage after the vehicles collided in Newport on the Isle of Wight about midday, with cops declaring a "major incident".

Investigating officers have asked that anyone who saw the crash, or who may have captured it on video, to come forward.

Officers are also keen to hear from anyone who saw what happened immediately prior to the collision. 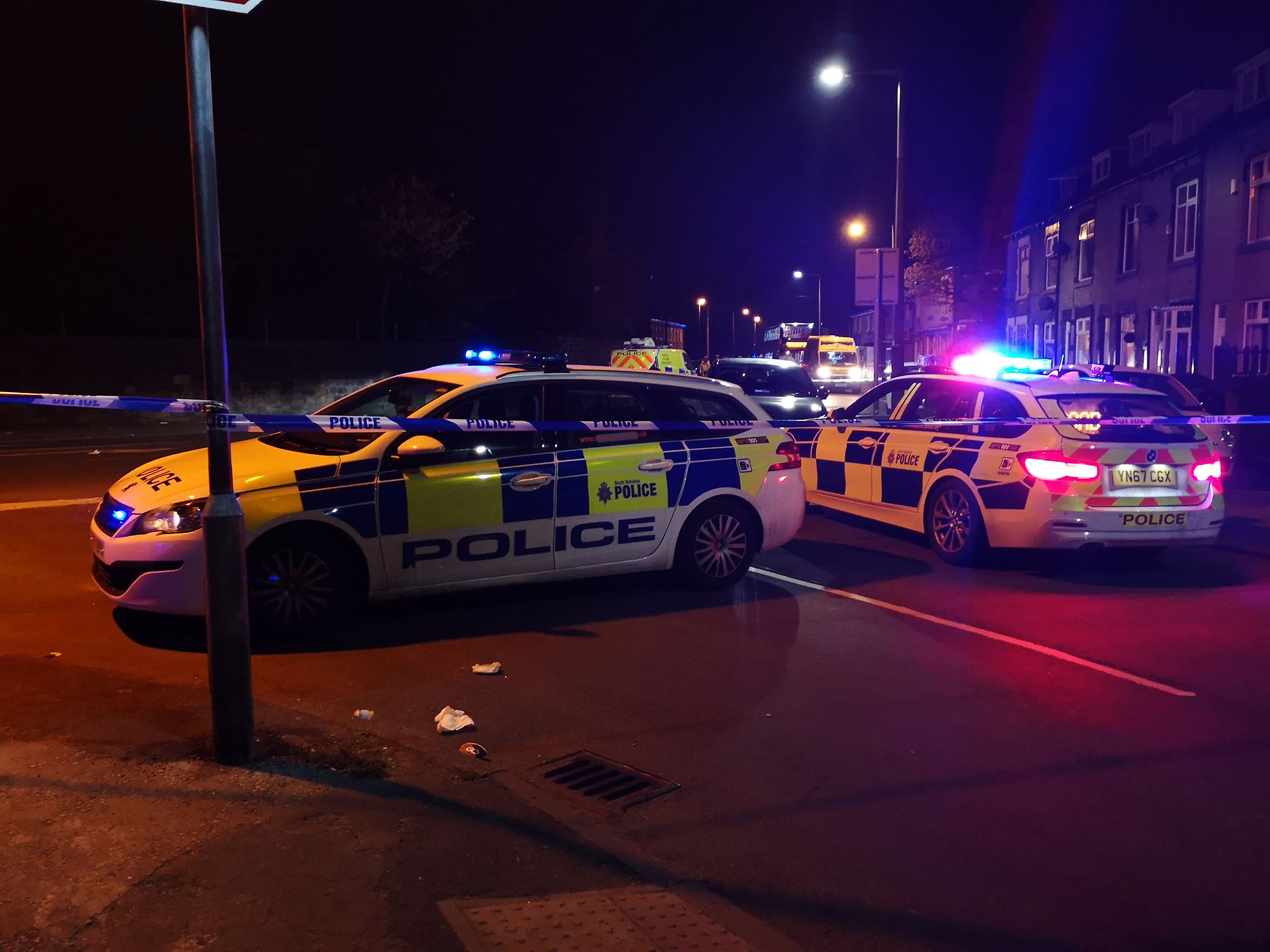 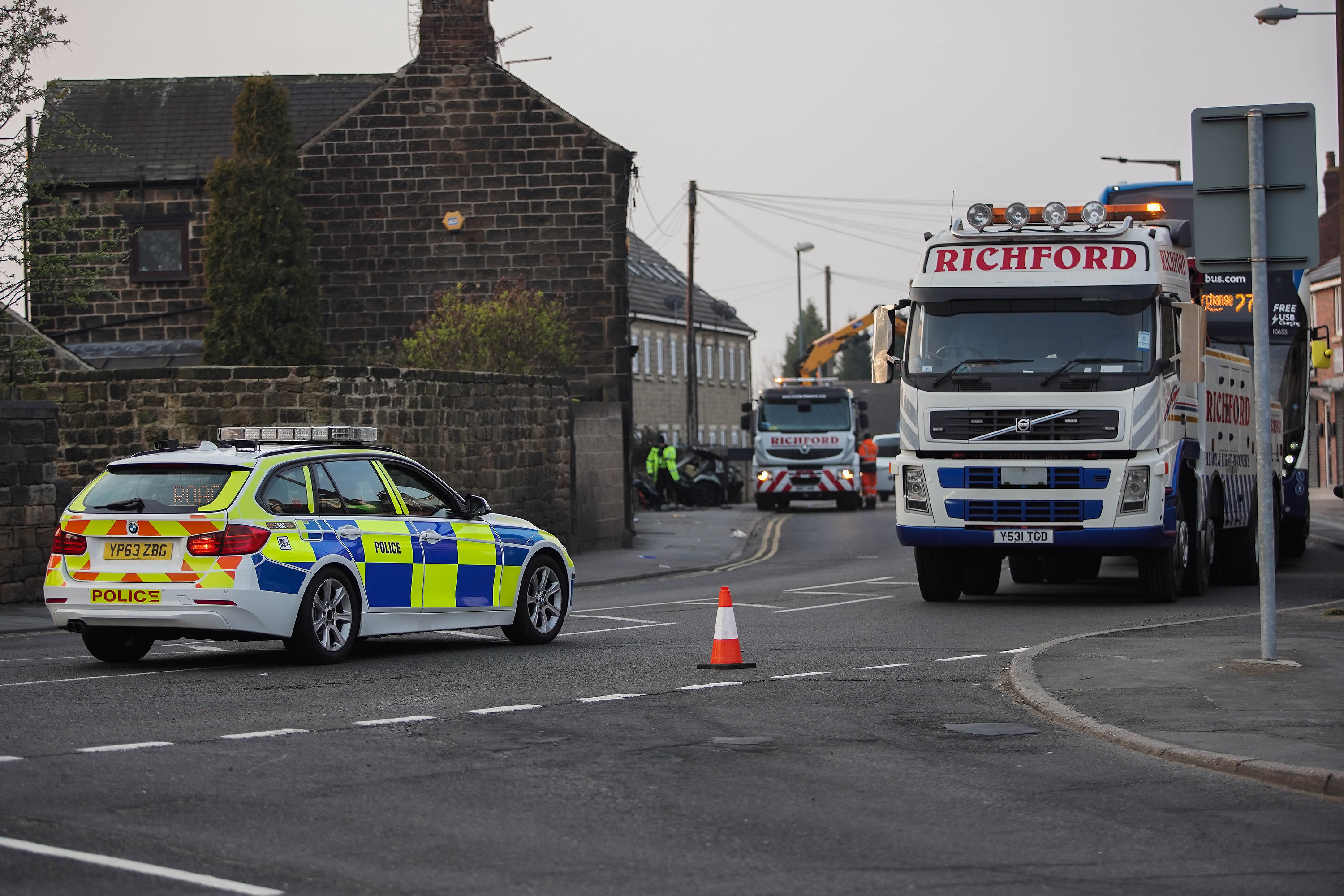