As if they were not bad enough, the seizure of an oil tanker laden with Iranian oil has plunged relations between Iran and the UK to a new low.

The UK and Gibraltar now have $120m worth of crude on their hands and a whole world of diplomatic and potentially legal difficulty ahead, even if they insist they had no choice but to intercept the tanker.

The Grace 1 attracted attention early on in its journey from the Persian Gulf to Gibraltar.

Giorgos Beleris, an analyst with data company Refinitiv, says it exhibited “very peculiar behaviour” at the outset, only appearing on tracking systems having switched its tracking system off, then embarking on a slow circuitous route round Africa. 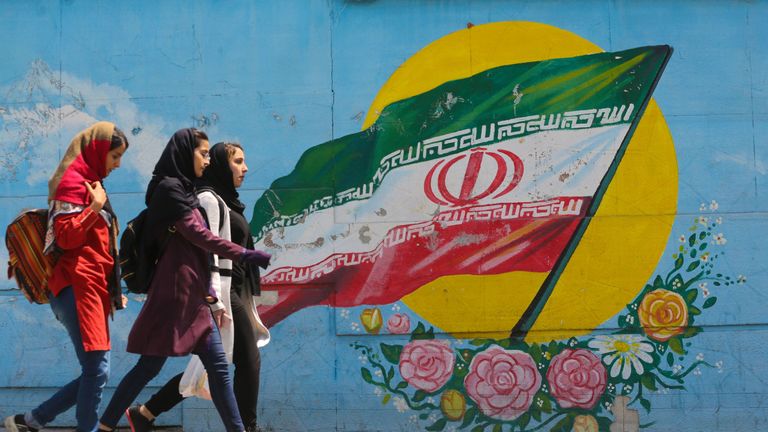 She is from the VLCC class of “very large crude carriers” – too large for the Suez without offloading some of her fuel.

Observers such as Mr Beleris speculate she wished to avoid scrutiny passing through the canal so instead went all the way around Africa but dawdled along at eight or nine knots instead of the usual 12.

The Grace 1 has a history of running fuel against the US oil embargo imposed by the Trump administration.

America is trying to stop Iran exporting any of its oil, hoping to force it back to nuclear negotiations after pulling out of the Iranian nuclear deal.

The tanker was able to carry a shipment to Singapore earlier in the year. It will likely have been closely watched by the US ever since. 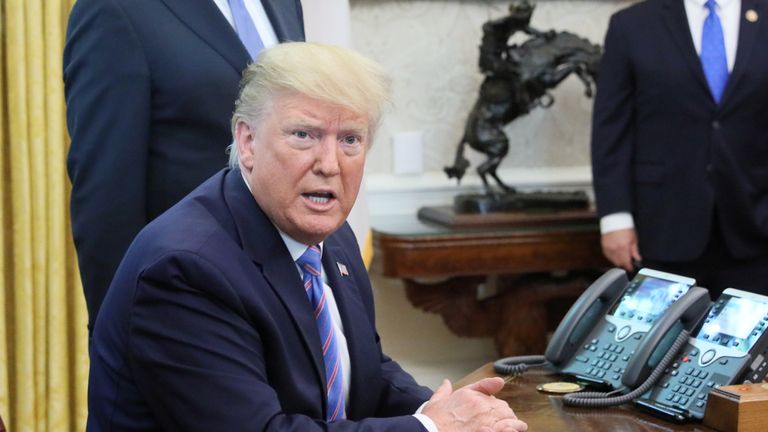 The UK still supports the nuclear deal and does not support the US oil embargo on Iran. But this will fuel Iranian suspicions about British intentions. Iran has condemned the interception as an “illegal seizure”.

Britain and Gibraltar must now prove the oil is from Iran and was heading to Syria. Forensically proving its origin should not take long: crude oil has signature traces of chemicals depending on where it is sourced.

Gibraltar claims it had “reasonable grounds to believe” the vessel was breaking EU sanctions on Syria. If Iran believes it has a case, it could take it to international arbitration.

The oil itself, all two million barrels, may eventually have to be returned to Iran, if that is where it came from.

For now, it will remain a major bone of contention in UK Iranian relations already plagued with multiple grievances.