TWO police officers have been arrested as part of a groundbreaking crime sting. 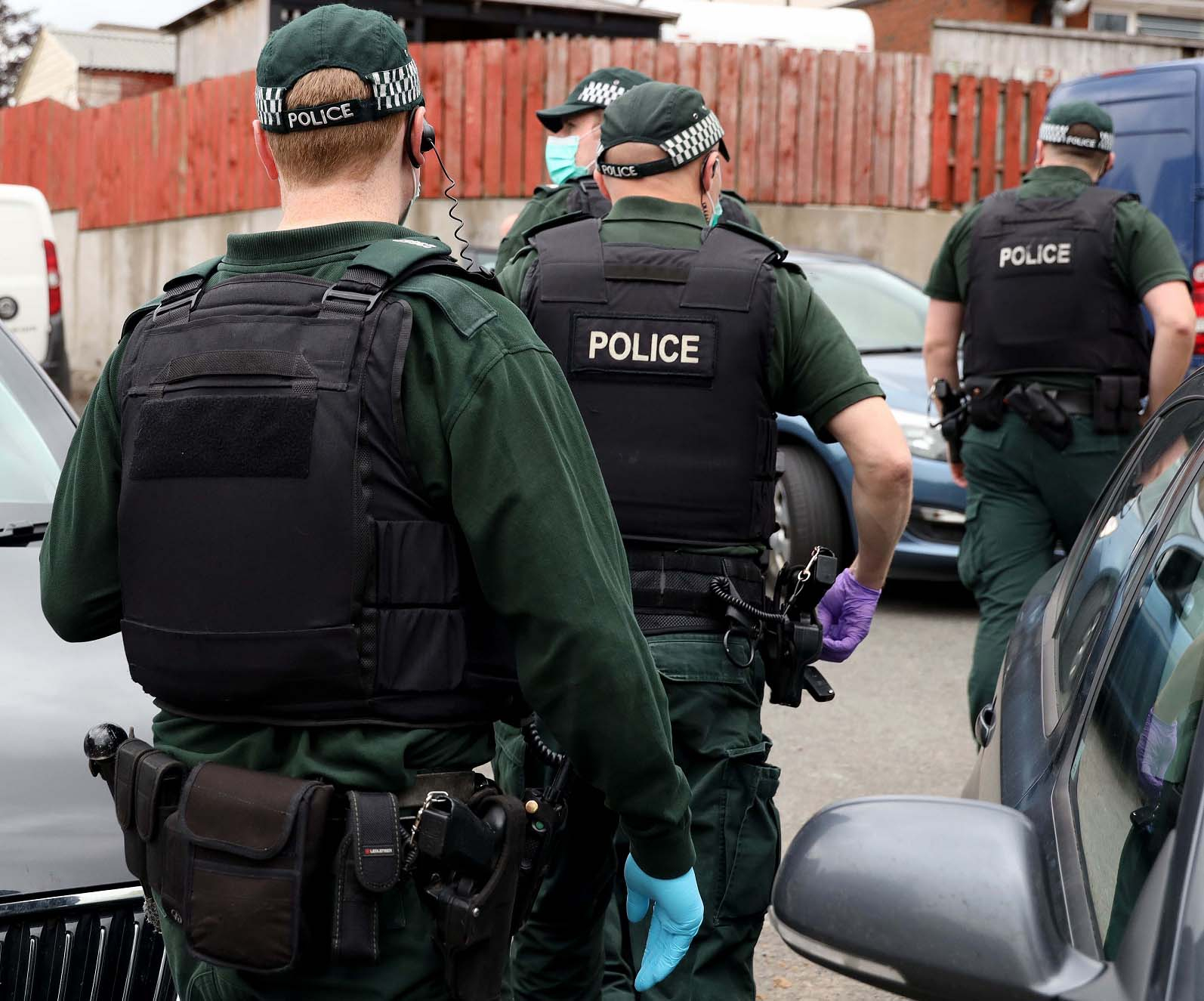 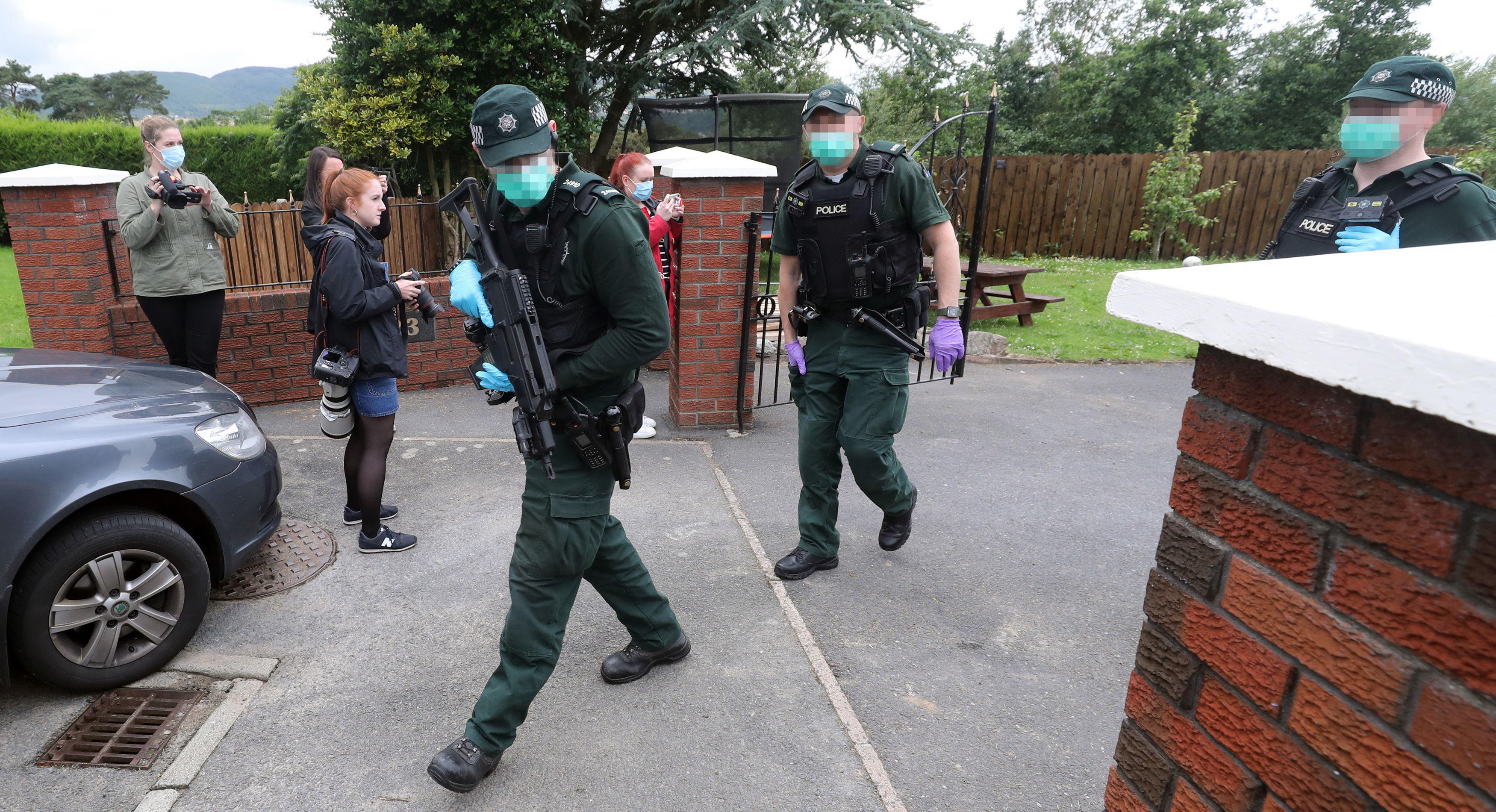 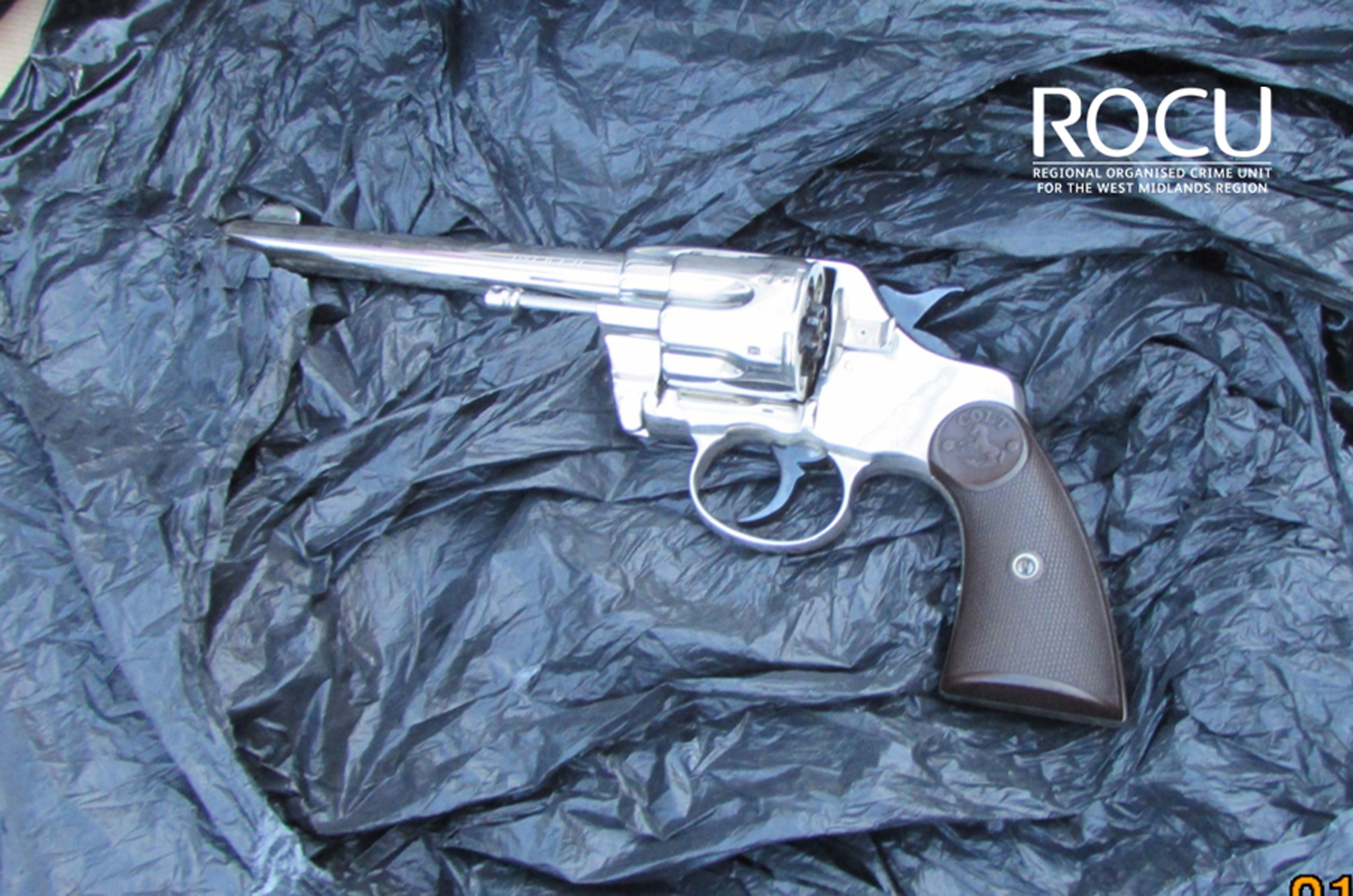 The spokesperson said: "As part of Operation Venetic two law enforcement officers have been arrested and one has been interviewed under caution.

"Law enforcement expects the very highest standards of integrity and professionalism in its officers and where officers fail in this they will face the appropriate action."

The criminals were using, Encrochat – a military-grade encrypted communication system used by 60,000 people worldwide including 10,000 in the UK.

After four years of work by international crime investigators, police managed to crack into the system – exposing the intricate web of crime that had ensnared two bent coppers.

The National Crime Agency (NCA) said the Dutch system's "sole use" was for criminals to trade guns and plot murder, kidnappings and other horrific crimes.

But the mobsters led lavish lifestyles, with police saying they appeared to be "successful business people".

More than 700 people have been arrested so far, including the two police officers.

Cops also swiped drugs worth £80 million, 77 guns and more than £54 million in cash from the criminal's hands.

There also seized 1,800 rounds of ammunition and four grenades.

The NCA said in a statement: “Since 2016, the National Crime Agency has been working with international law enforcement agencies to target EncroChat and other encrypted criminal communication platforms by sharing technical expertise and intelligence.

“Two months ago this collaboration resulted in partners in France and the Netherlands infiltrating the platform. The data harvested was shared via Europol.

“Unbeknown to users the NCA and the police have been monitoring their every move since then under Operation Venetic – the UK law enforcement response.

“The EncroChat servers have now been shut down.”

The NCA said the underworld is now running scared with many more arrests expected to follow, including money launderers from professional classes as well lowly OCG members. 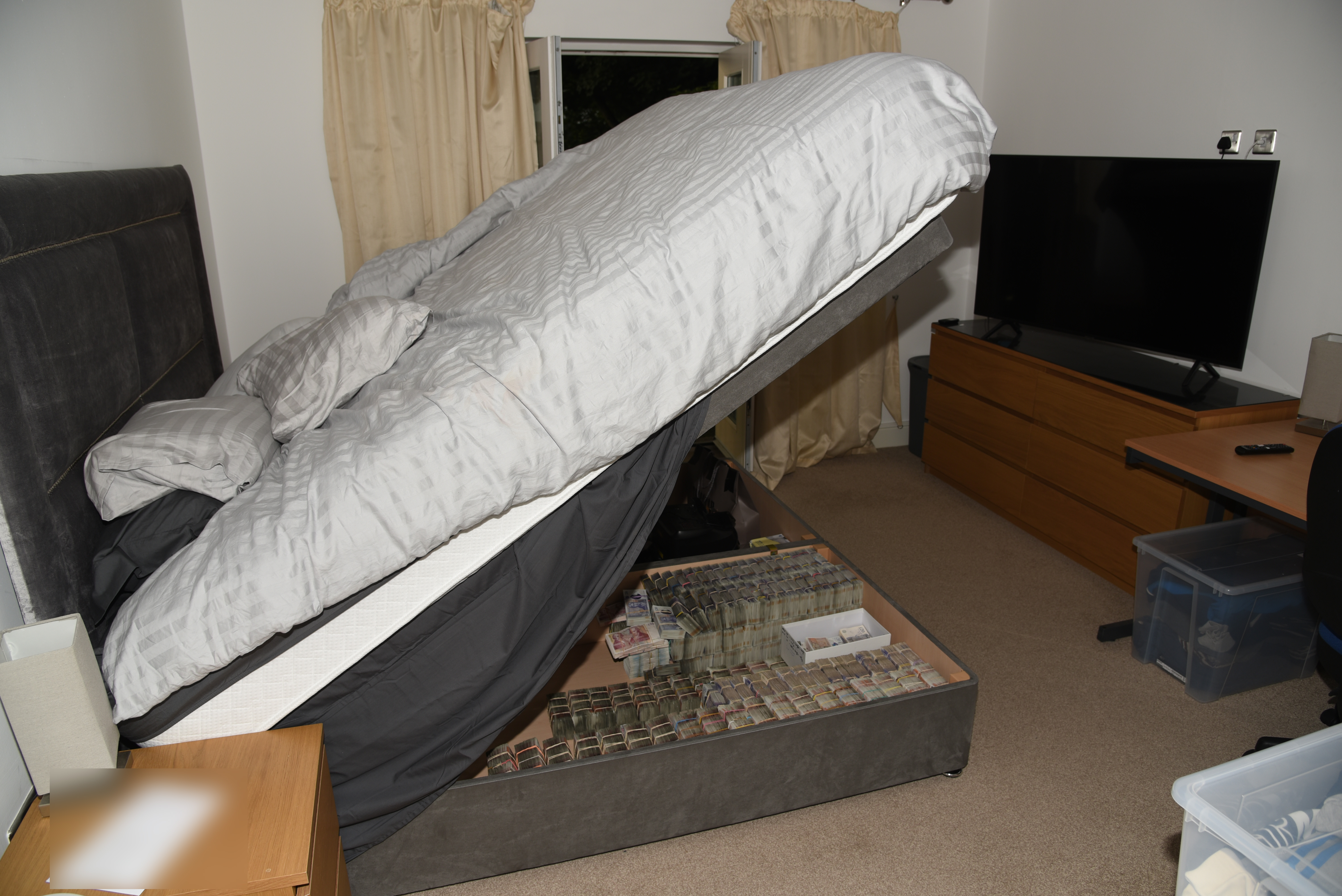 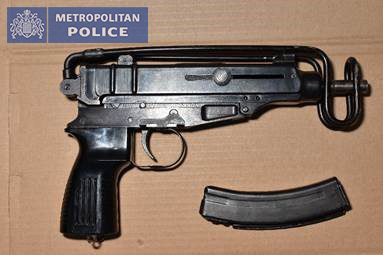 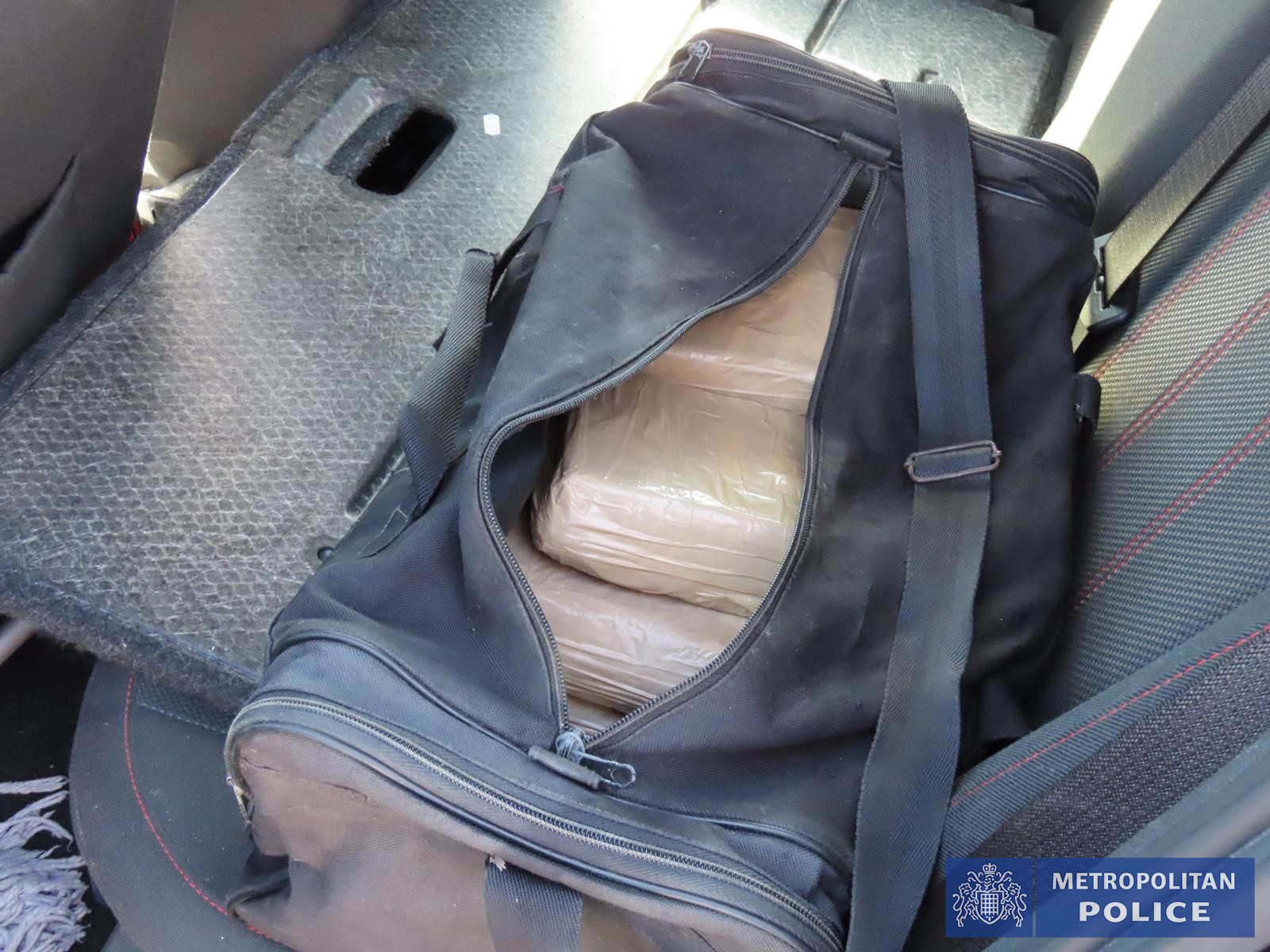 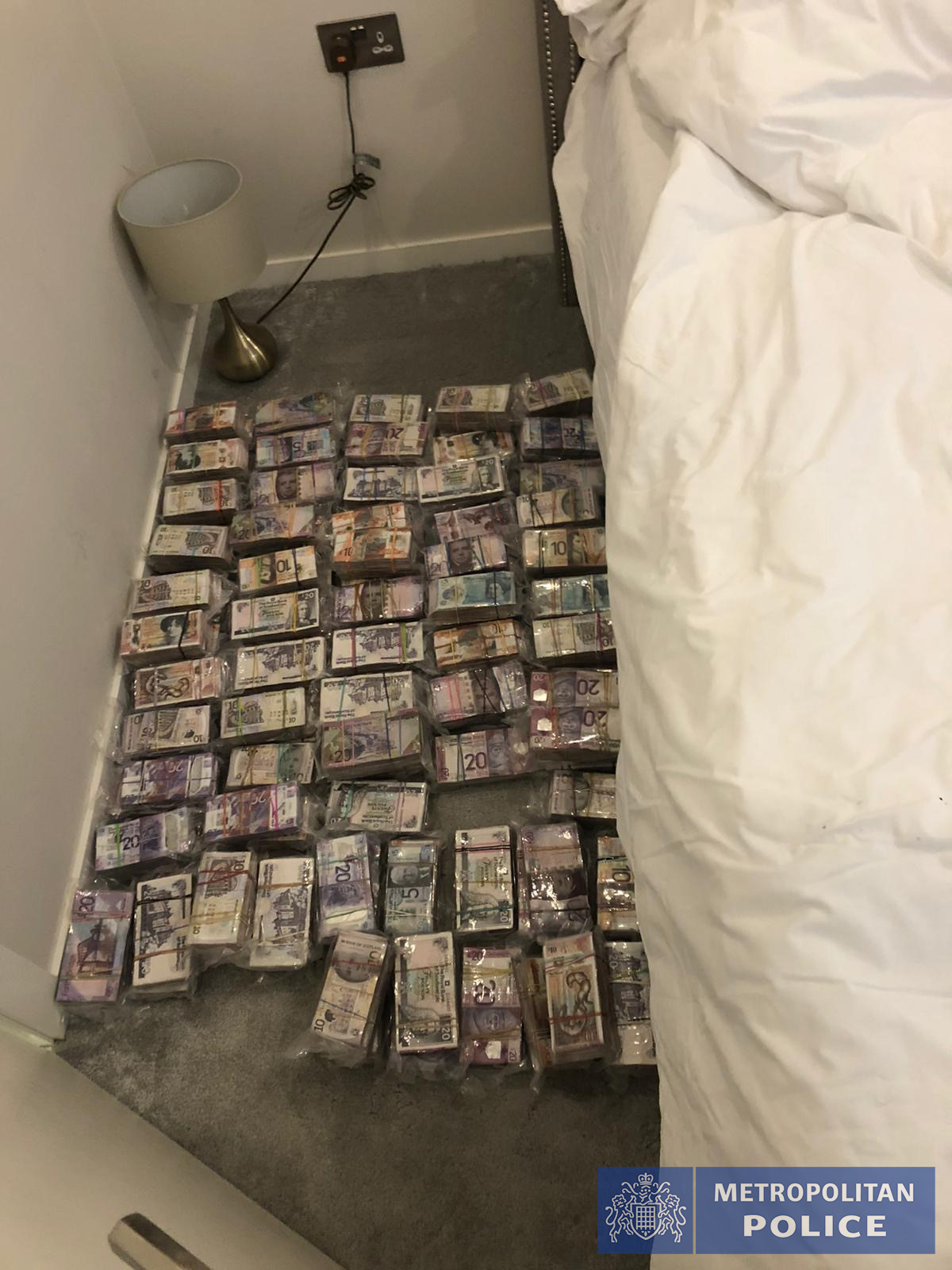 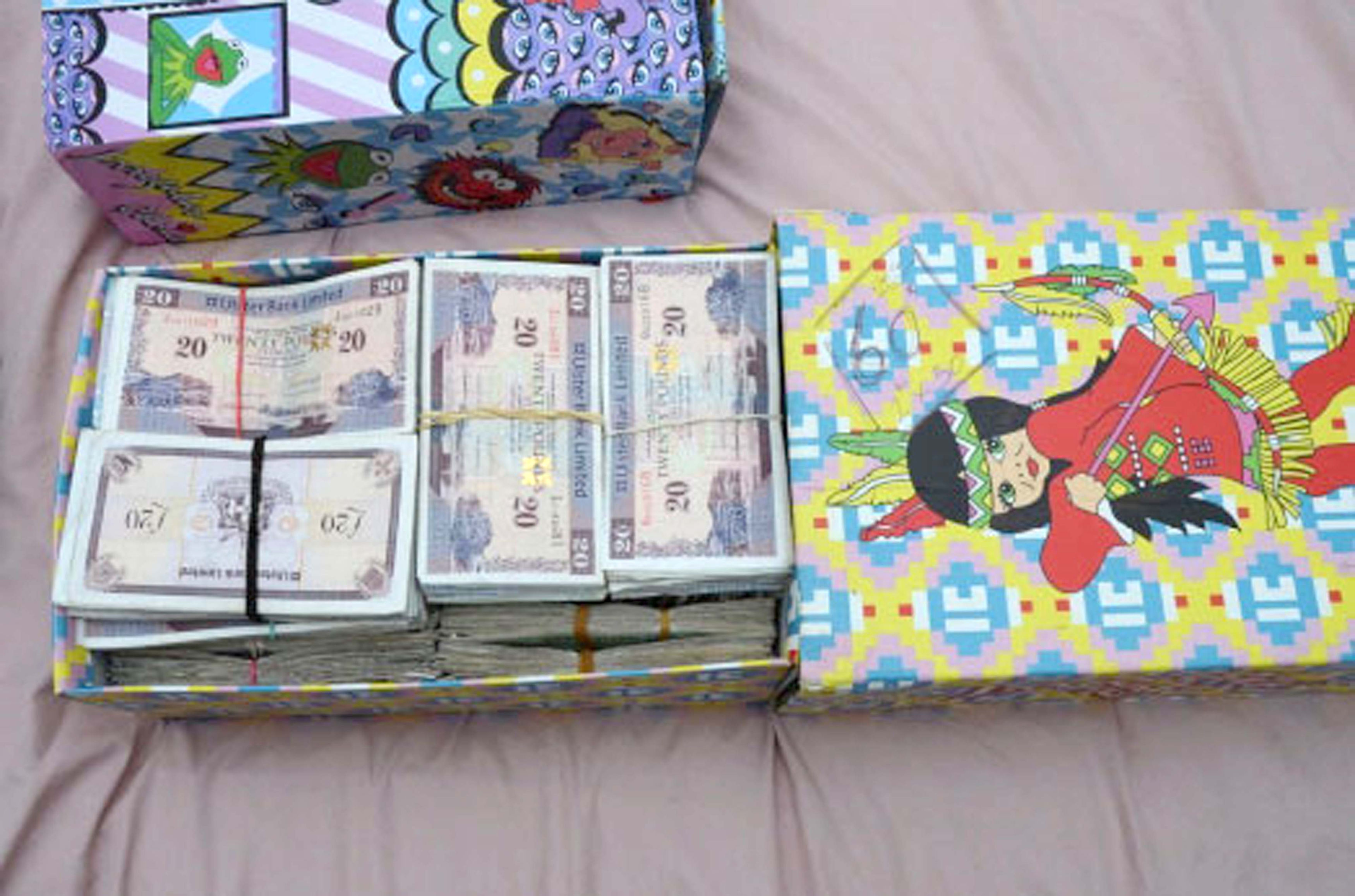 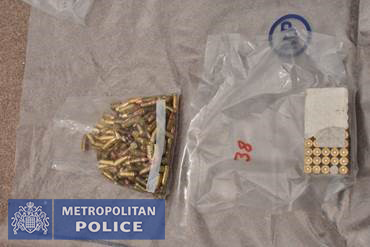 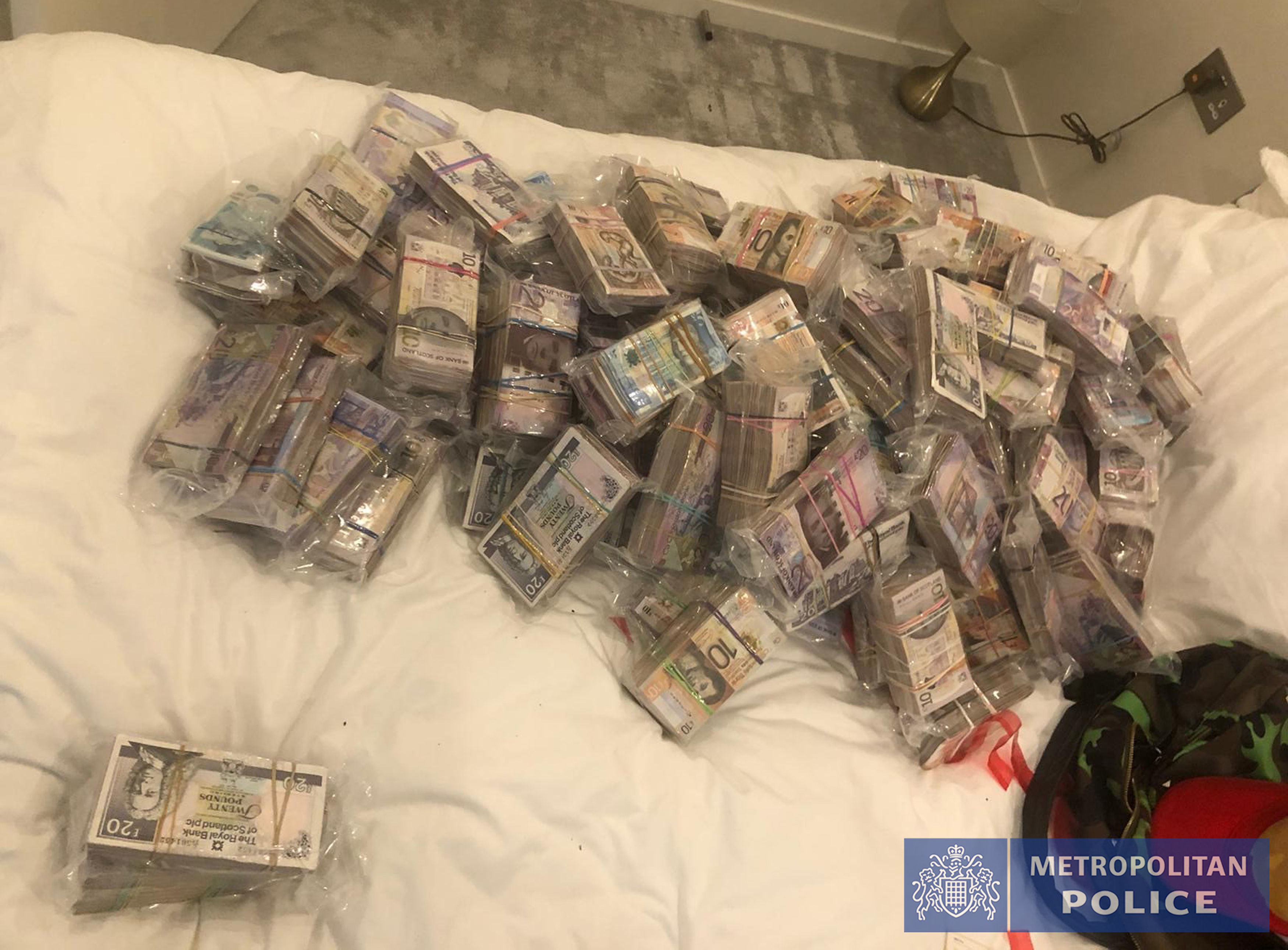 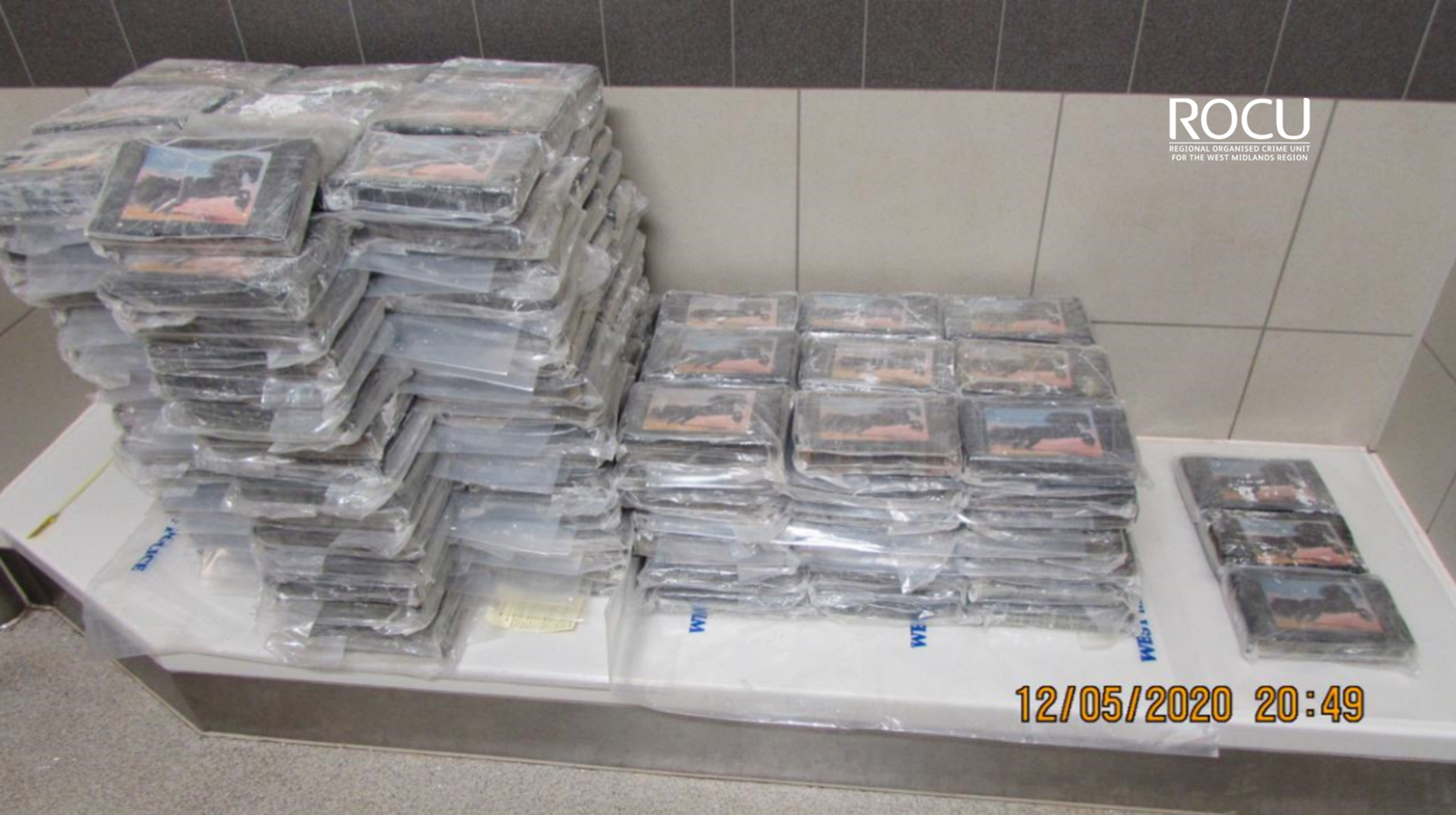 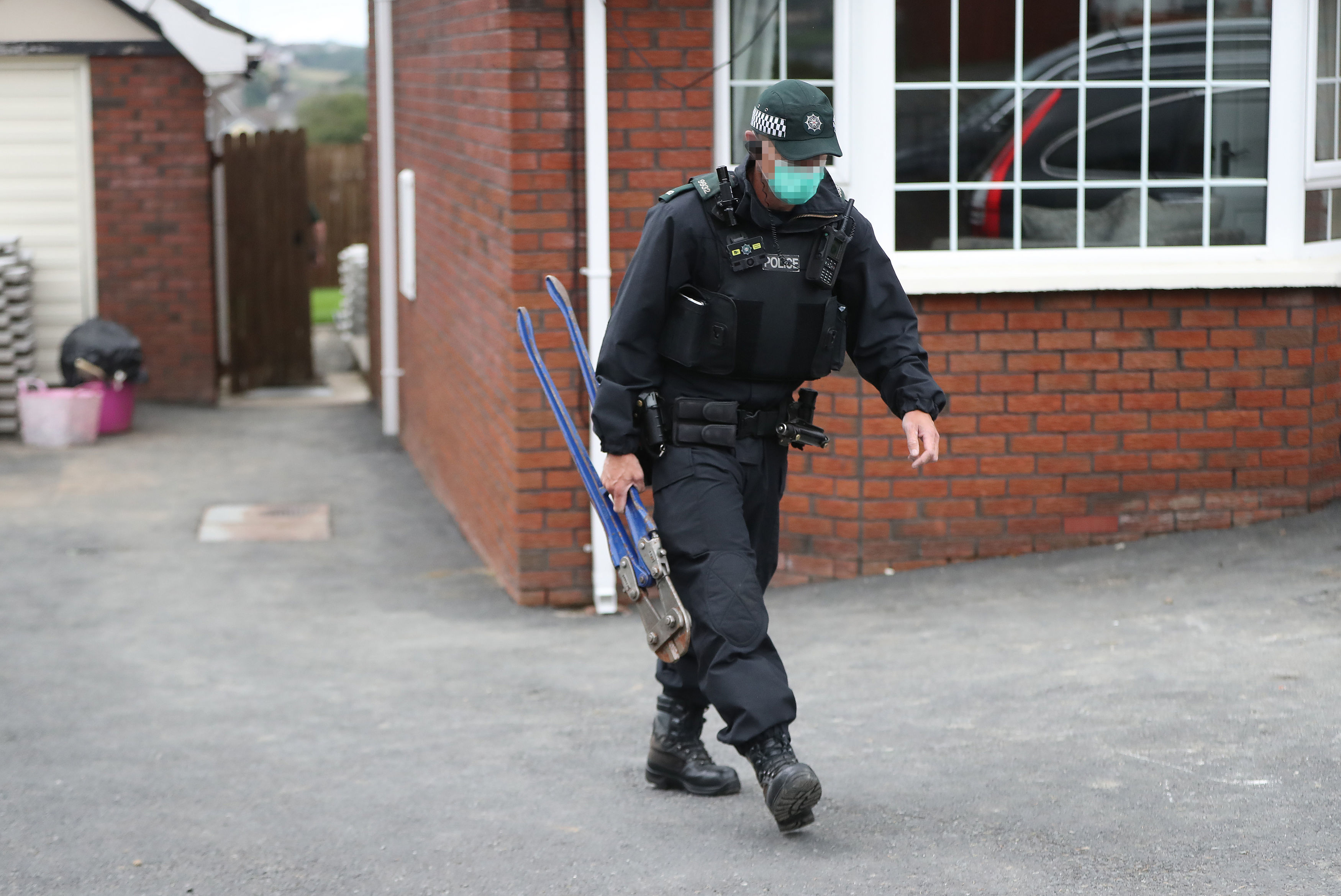 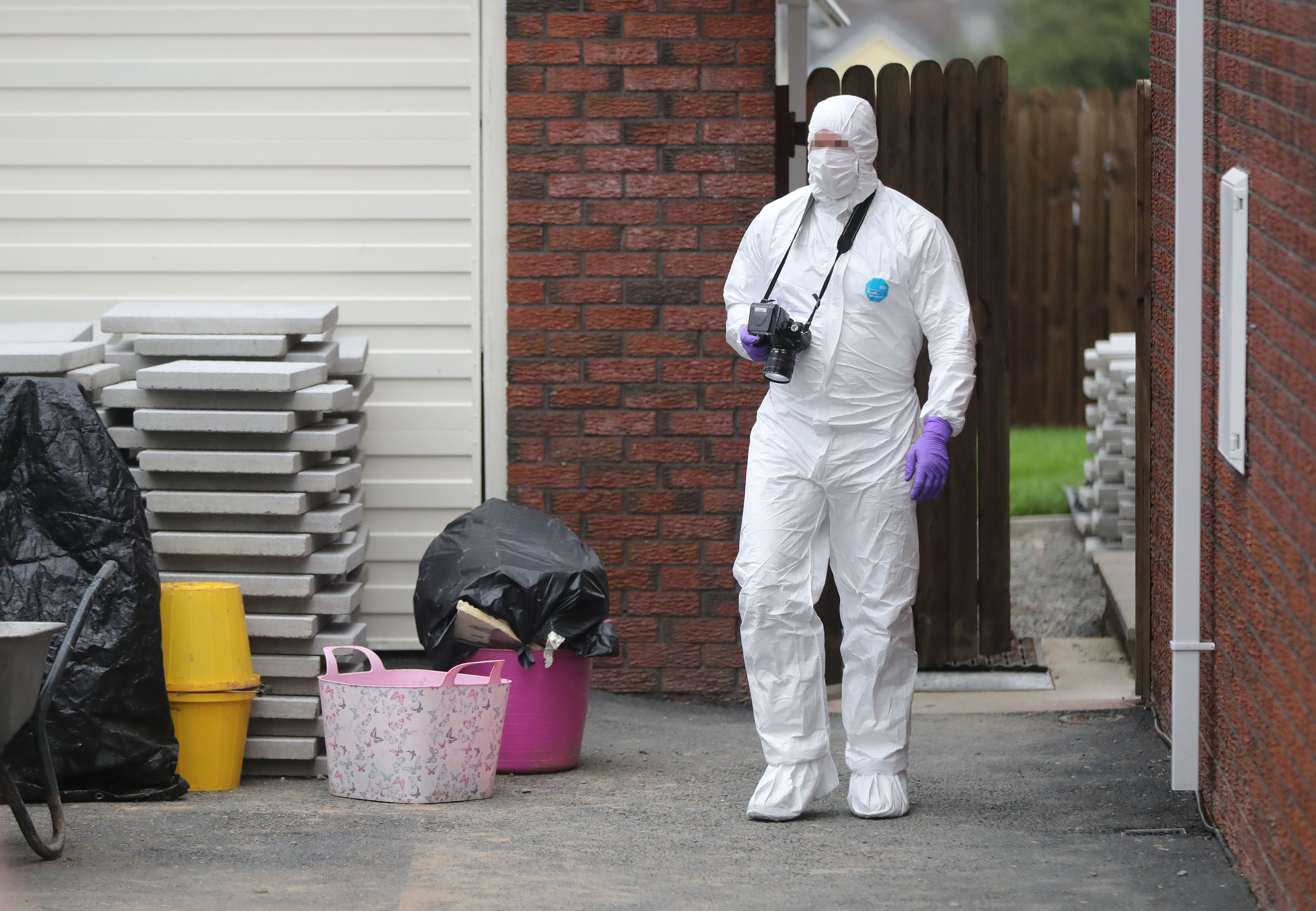 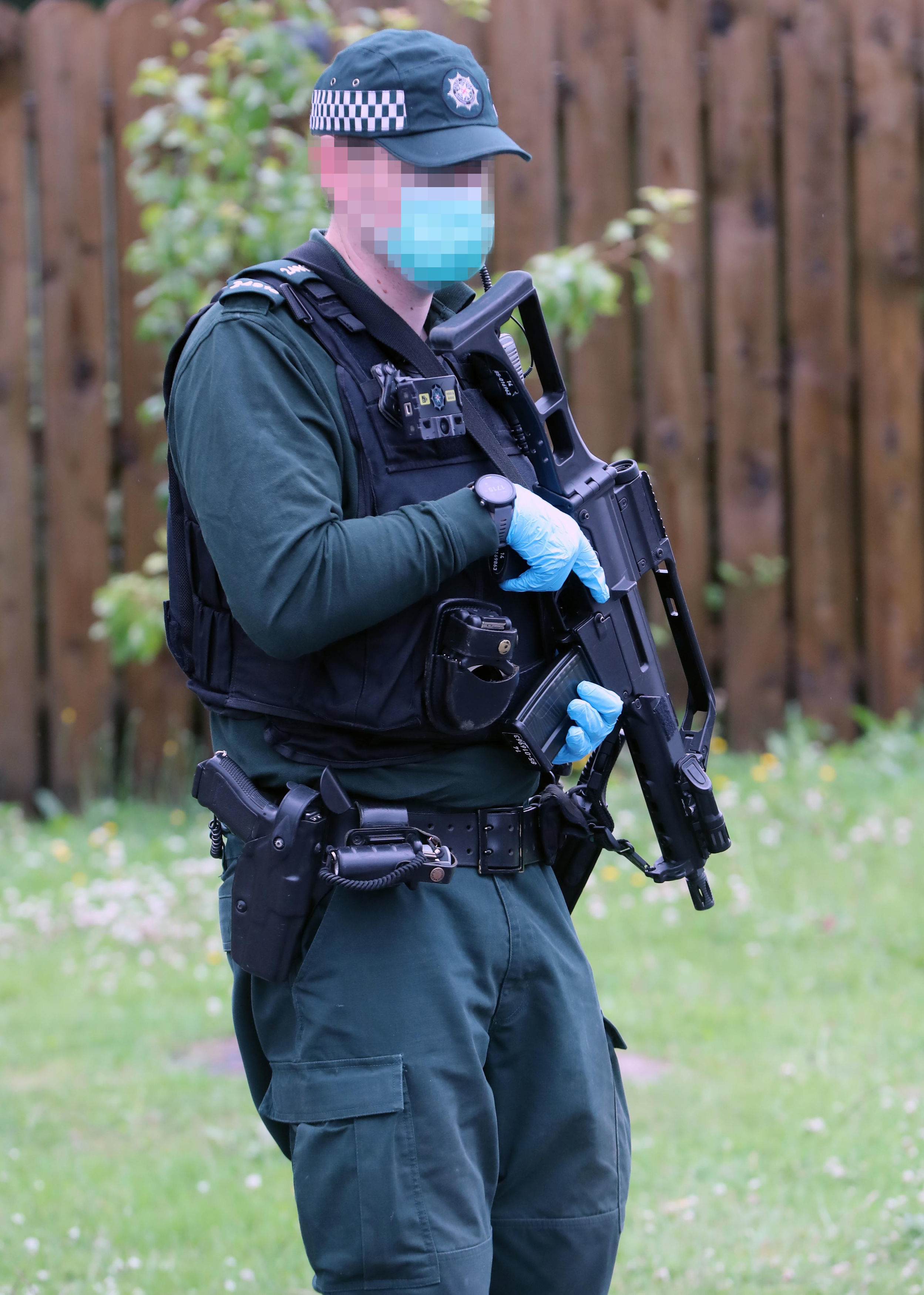