A COUPLE has been charged with murder after their housemate's body was found tied up with Christmas lights and ditched in a shallow grave.

Carolyn Jackson, 60, was beaten to death before she was dumped five miles from her home in South Carolina. 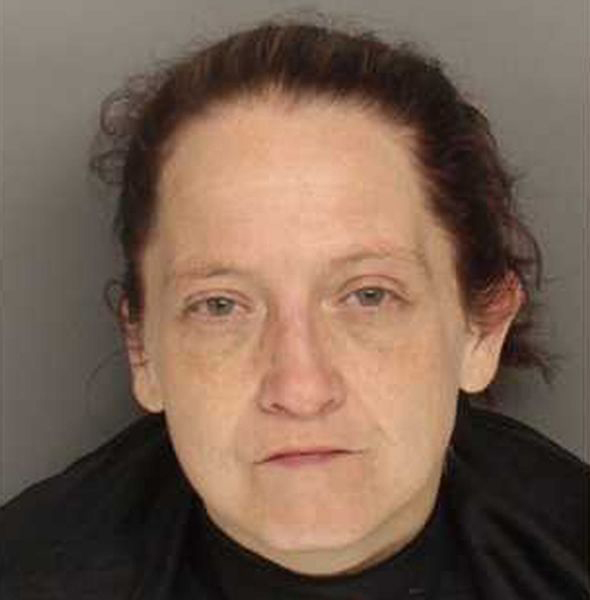 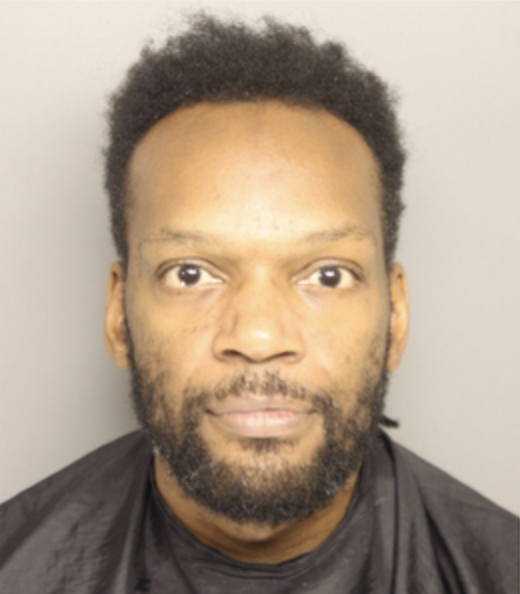 Greenville County Sheriff's Office said the corpse was found on Tuesday in an open field near Reedy River after Jackson was reported missing.

Her beaten body was found wrapped in Christmas light cords and tape by police who received a tip-off on Tuesday afternoon.

A warrant said Jackson "suffered blunt force trauma and was wrapped in a manner which prevented her from breathing, effectively obstructing her airway."

Jackson, who suffered from multiple medical conditions, was found by K9 search.

Warrants state that Jackson died March 14 – 10 days before she was found.

Officers are still investigating the motive behind the killing.

Scott and Kilgo remain in jail and court records did not list lawyers for them.