TWO soldiers have been arrested on suspicion of attempted murder after allegedly driving into another squaddie following a boozy bar brawl.

One of the accused is Louis Leteve — the boyfriend of former Geordie Shore star Stephanie Snowdon. 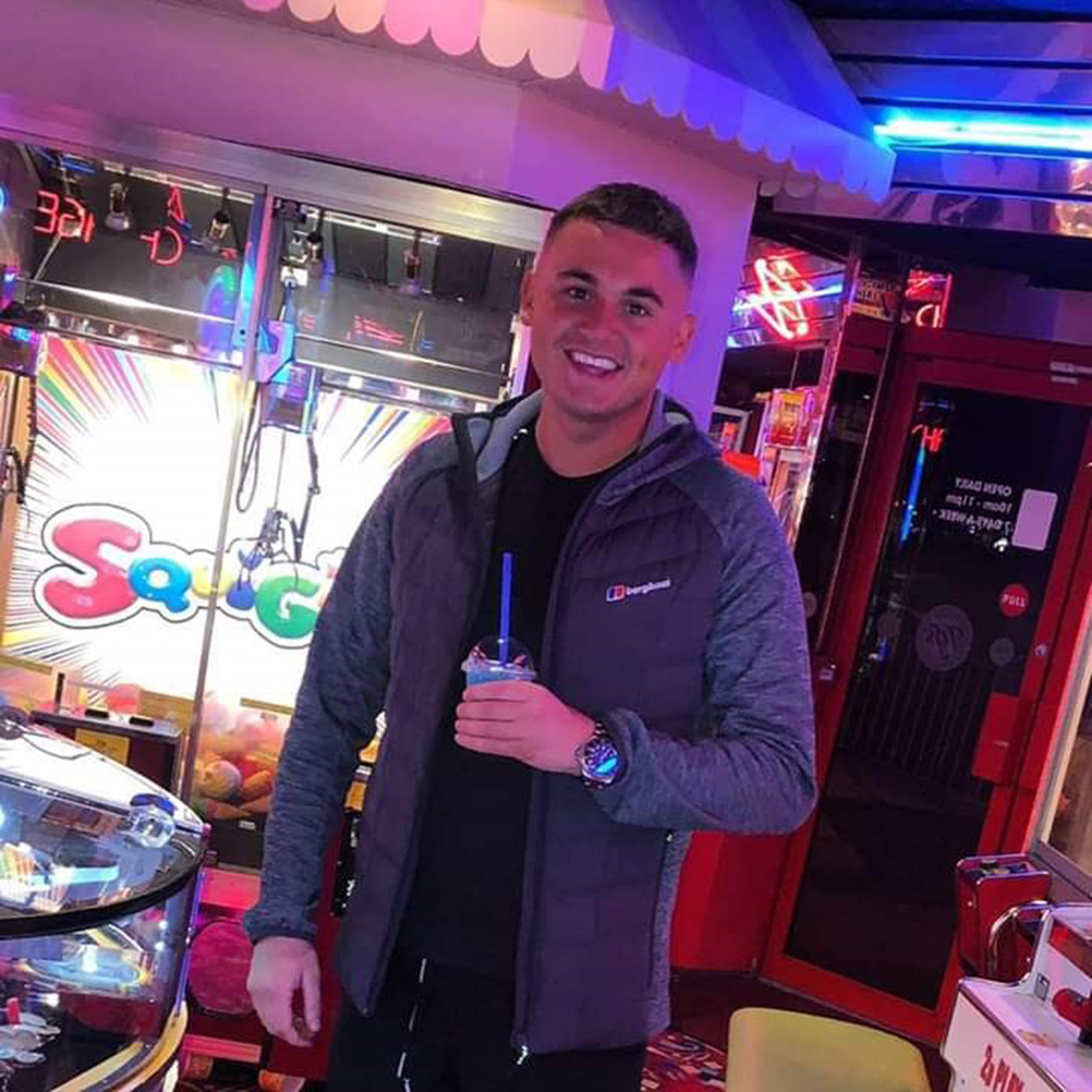 He and Jordan Peers, both 23 and in the Royal Artillery, are claimed to have drunkenly ploughed into the victim near a nightclub in Catterick, North Yorks.

The alleged target, who has not been named but serves with 2 Yorks, is in hospital with serious leg injuries.

All three had been told to leave the notorious Club Louis after a blazing row led to a fight.

Leteve — who lives with Stephanie, 26, on the Royal Quays in North Shields, Tyne and Wear — is said to have got into a white Peugeot with Peers.

They allegedly pursued the third soldier as he walked back to base.

The pair were held on suspicion of attempted murder, dangerous driving and drink-driving after returning to their barracks.

Both have been released on police bail until May.

A spokeswoman for North Yorkshire Police confirmed: “We are investigating a serious collision between a car and a pedestrian at 2.30am on Friday, April 5.

"Two men have been arrested and released on bail. The pedestrian, a 23-year-old man, remains in hospital having suffered significant leg injuries. Inquiries are continuing.”

An Army spokesman said: “We are aware that two soldiers from the Royal Artillery have been arrested. 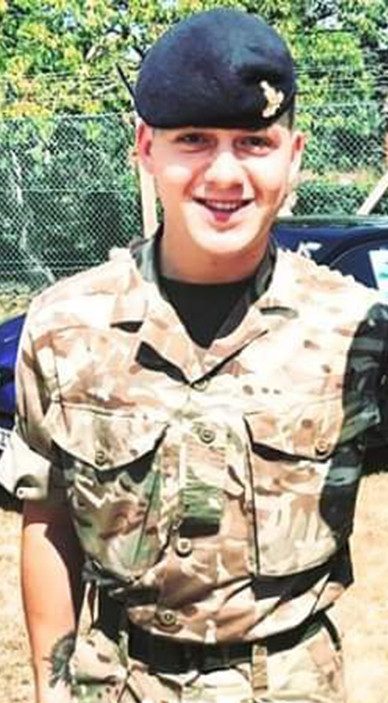 "As this is an ongoing investigation, it would be inappropriate to comment further.”

Police have repeatedly called for Club Louis to have its licence revoked due to violence there.

They get more calls to incidents at the garrison club than any other bar or nightclub in North Yorks. 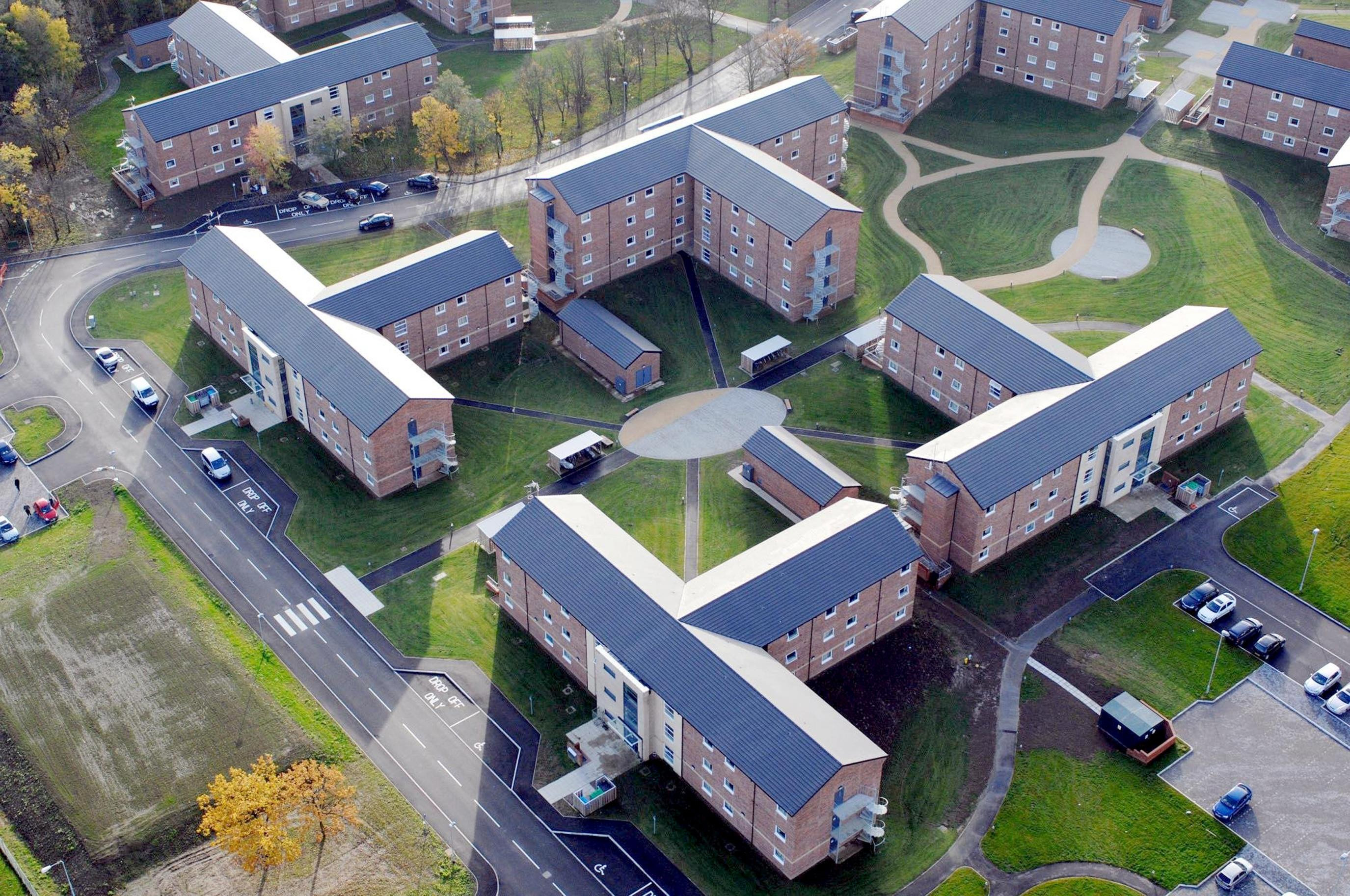