The 16 and 18-year-old were shot in their remote village of Shaam Plan Garyom, in North Waziristan last Thursday. They were shot after video footage appeared online of the pair in the company of a man in the remote village. Tribes in the region – which borders Afghanistan – are known to follow a strict “honour code” which is imposed on women.

Women are often not allowed to leave their homes unless they are accompanied or have their movements restricted.

One of the men is thought to be the father of one of the victims.

The second man is believed to be the brother of the other. 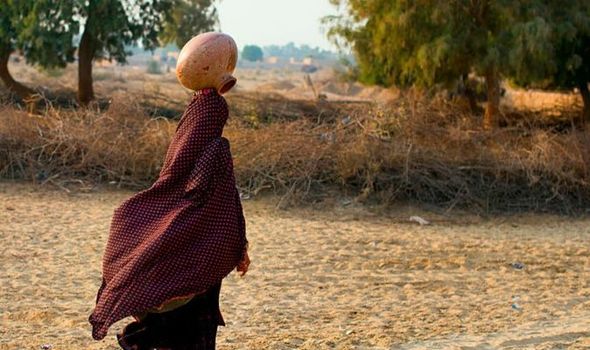 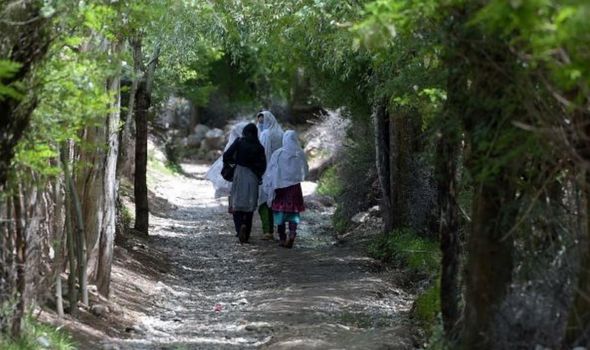 A video provided to the BBC, shows a young man recording himself with three young girls.

A senior police official said the video was nearly a year old and is likely to have gone viral a few weeks ago.

An officer said: “At the moment, our topmost priority is to secure the life of the third girl and the man before taking any action.”

In certain countries, so-called “honour killings” occur when a family member is thought to have brought dishonour or disrepute to the family. 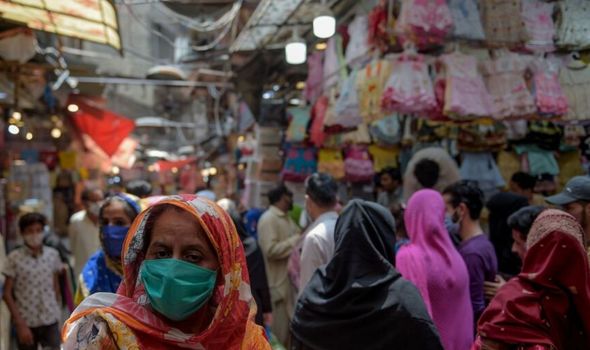 According to Human Rights Watch, these killings often take place when the person has refused to enter into an arranged marriage.

They can also occur if the person was a victim of sexual assault or had sexual relations outside of marriage.

The watch group warned “honour killings” are a serious problem in Pakistan and 1,000 of these attacks happen every year.

The Human Rights Commission of Pakistan stated many people had been appalled by the murder of the women. 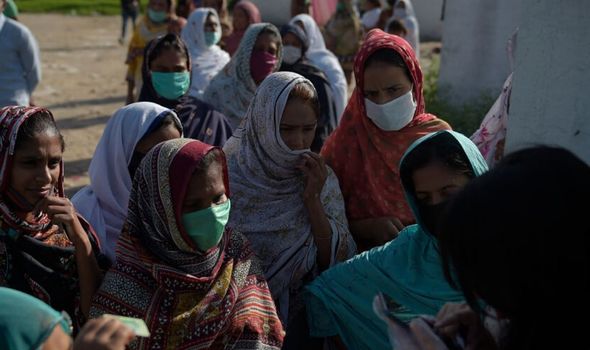 Members of the public have also called on the authorities to make sure the local authorities do not allow this practice.

It said: “The local administration must take all possible steps to ensure the security of the third girl and the man in the video, and to bring the perpetrator to justice.

“Antiquated – and lethal – notions that ‘honour’ resides in women’s bodies and actions still prevail across Pakistan, and it will take far more than laws to effect a change when perpetrators of ‘honour’ crimes continue to act with impunity.

In October 2016, Pakistan passed a bill which stopped a loophole which allowed killers to escape prosecution if pardoned by the victim’s family. 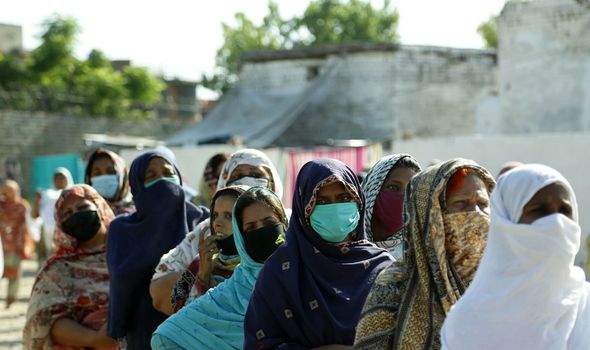 Before the bill passed, family members who were complicit in the crime could also forgive those who had committed the act.

Honour killings now carry a life sentence although they remain common in certain tribal areas in the country.