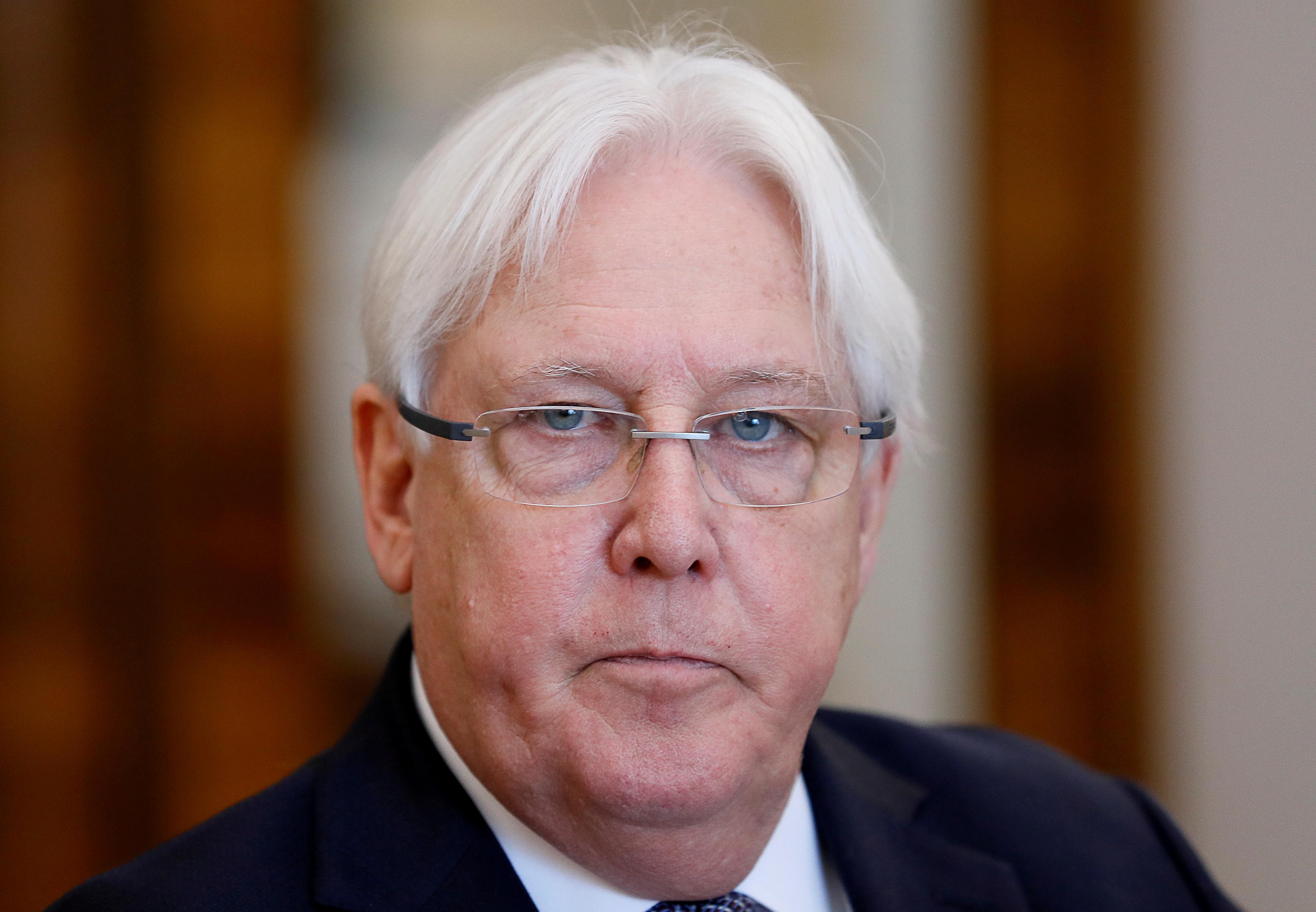 DUBAI (Reuters) – The United Nations special envoy for Yemen, Martin Griffiths, expressed concern on Wednesday about a military escalation in the southern port city of Aden, the seat of Yemen’s internationally recognized government, and he called for dialogue.

“I am alarmed by the military escalations in Aden today, including reports of clashes in the vicinity of the Presidential Palace. I am also deeply concerned by the recent rhetoric encouraging violence against Yemeni institutions,” he said on Twitter.