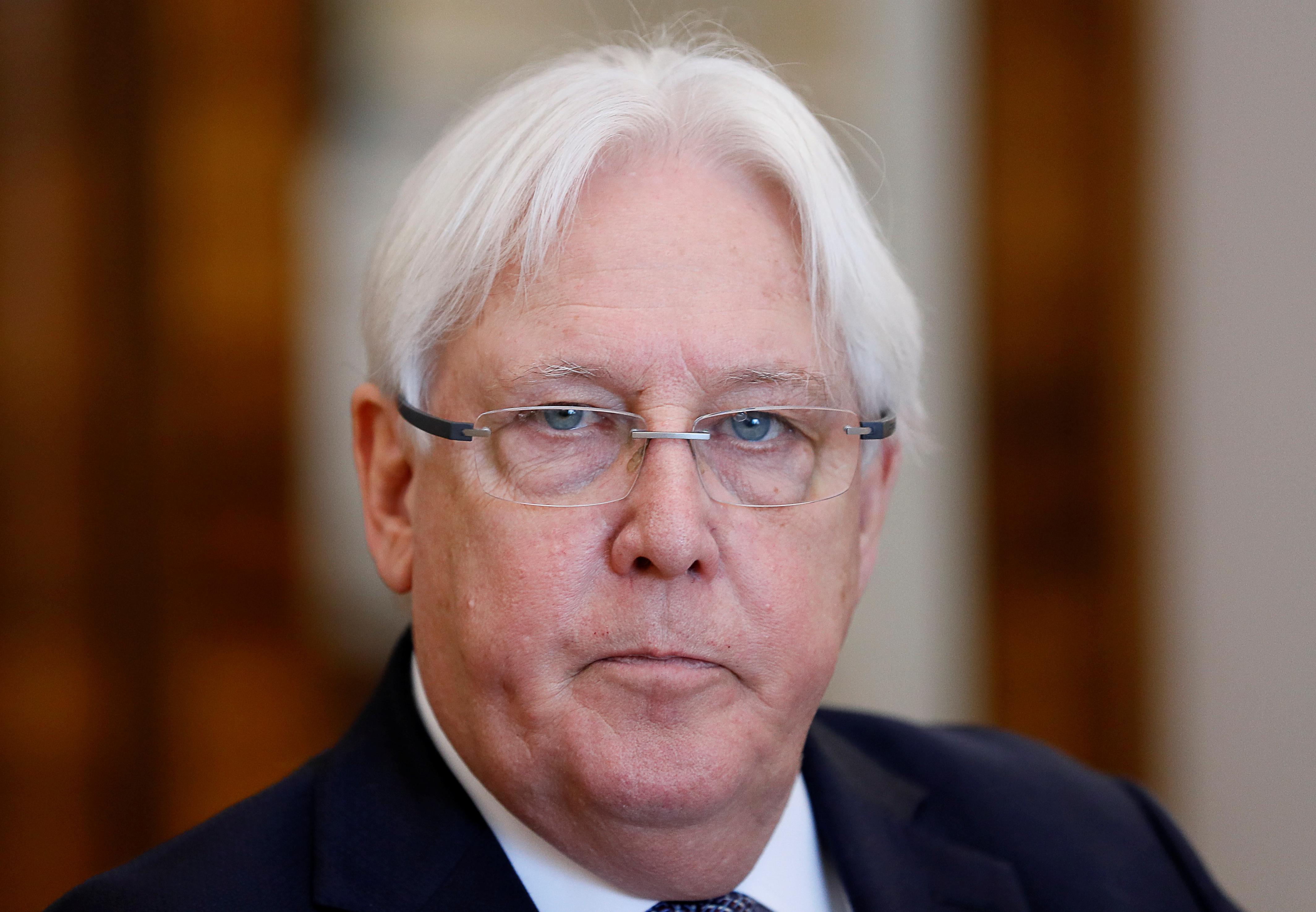 DUBAI (Reuters) – The United Nations Special Envoy for Yemen, Martin Griffiths, welcomed an offer by Yemen’s Houthi movement to unilaterally release a number of detainees, saying he hoped it would lead to further progress on an agreed prisoner exchange deal.

The Iran-aligned Houthis on Monday said they would release 350 prisoners, including three Saudi Arabians, under the supervision of the United Nations as part of a peace initiative.