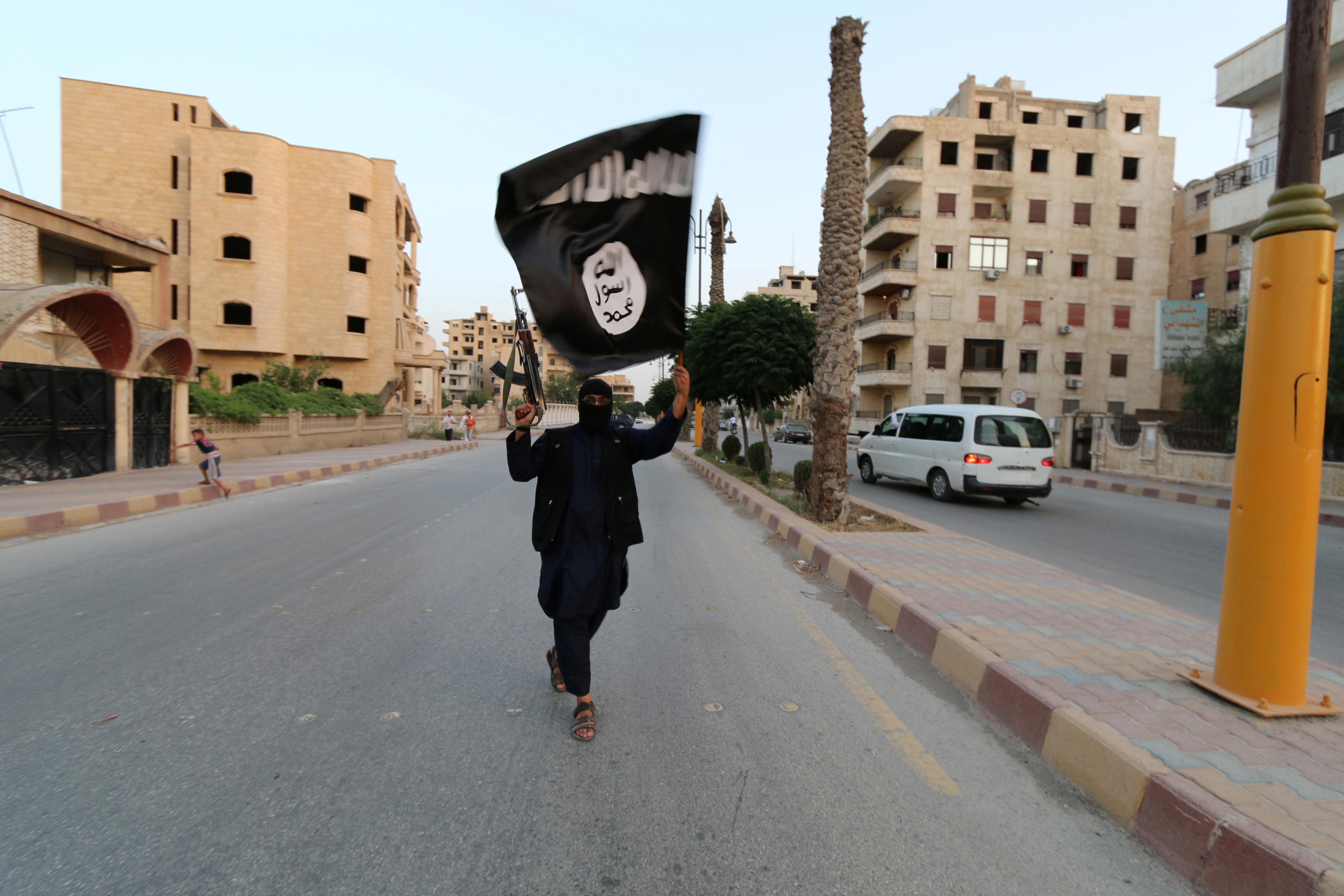 BEIRUT (Reuters) – Kurdish-led authorities in north Syria said on Monday they would not free foreign Islamic State detainees but countries must repatriate them, after U.S. President Donald Trump said jihadists would be freed unless Europe takes them back.

With U.S. help, the Syrian Democratic Forces, led by the Kurdish YPG militia, are poised to seize Islamic State’s last holdout in eastern Syria. Trump urged European countries on Saturday to take back their citizens and put them on trial, warning “we will be forced to release them” otherwise.

Abdulkarim Omar, co-chair of foreign relations in the SDF region, said the number of foreign fighters in prisons, along with their wives and children in refugee camps, was growing by the dozens every day. He said there were around 800 detained fighters from nearly 50 nationalities, in addition to at least 700 wives and 1,500 children in the camps.

“We will not release them. We could never do this,” Omar said. But he reiterated warnings that any attack on the region by Turkey, which has vowed to crush the YPG, would tie spark chaos, allowing the jihadists to escape.

“It seems most of the countries have decided that they’re done with them, let’s leave them here, but this is a very big mistake,” he said.

Without more effort to prosecute fighters and rehabilitate their families, the foreigners in SDF custody are a “time bomb” for the region and the world, he said.

The Kurdish fighters worry about the prospect of a Turkish assault, especially after Trump announced plans in December to withdraw the U.S. forces backing them. Washington says it will ensure its allies are safe after it withdraws.