WASHINGTON (Reuters) – The U.S. special envoy for North Korea called on Thursday for North Korea to provide a comprehensive declaration of its nuclear and missile programs and warned that Washington has “contingencies” if the diplomatic process with Pyongyang failed. 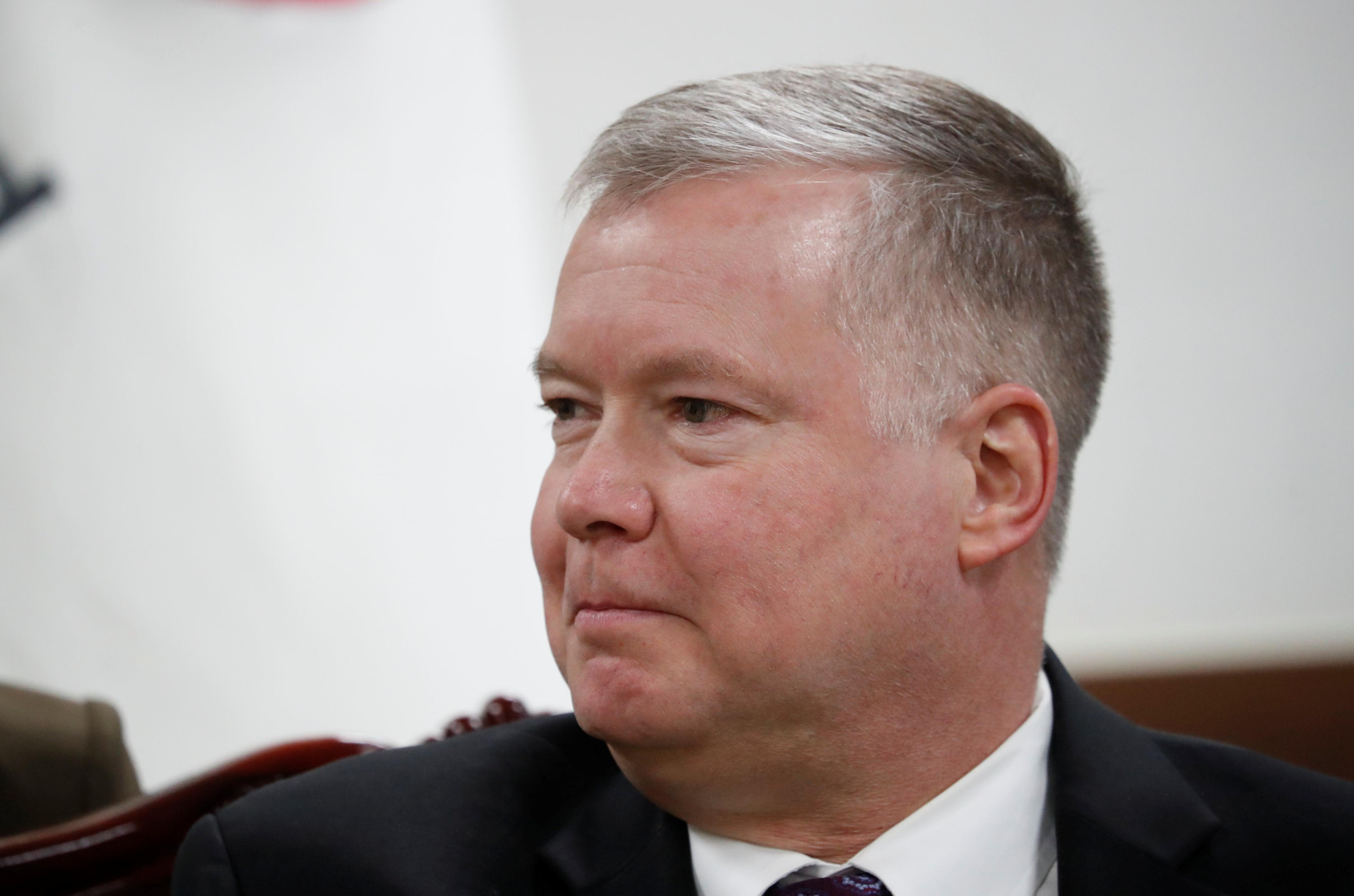 In excerpts of a speech he will deliver in Palo Alto, California, Stephen Biegun said Washington must reach a deal with North Korea on expert access and monitoring mechanisms of key nuclear and missile sites and “ultimately ensure removal or destruction of stockpiles of fissile material, weapons, missiles, launchers and other weapons of mass destruction.”

U.S. Secretary of State Mike Pompeo said on Wednesday that North Korean had agreed a second summit between U.S. President Donald Trump and its leader Kim Jong Un would be held at the end of February “some place in Asia.”

The two men held the first summit between a sitting U.S. president and a North Korean leader last June, a meeting that produced a vague commitment by Kim to work toward the denuclearization of the Korean Peninsula. Pyongyang has yet to take what Washington sees as concrete steps in that direction.

The State Department said Biegun would travel to South Korea on Feb. 3 for a meeting with his North Korean counterpart.

In the excerpts of his speech provided by the State Department, Biegun said Kim committed during an October visit by Pompeo to the dismantlement and destruction of North Korea’s plutonium and uranium enrichment facilities, going much further than the top U.S. diplomat did after that trip and any public statement by Pyongyang.

“Before the process of denuclearization can be final, we must have a complete understanding of the full extent of the North Korean WMD and missile programs through a comprehensive declaration,” Biegun will say.

“We must reach agreement on expert access and monitoring mechanisms of key sites to international standards, and ultimately ensure the removal or destruction of stockpiles of fissile material, weapons, missiles, launchers and other weapons of mass destruction,” the speech says.

Biegun will also stress that the United States remains “clear eyed” about its dealings with North Korea.

“We need to have contingencies if the diplomatic process fails — which we do.”

Trump said on Thursday a time and location for his second summit with Kim had been agreed upon, but he did not give any details and said they would be announced next week.