WASHINGTON (Reuters) – Acting U.S. Defense Secretary Patrick Shanahan dismissed concerns about a potential intelligence failure on Venezuela like the one that preceded the 2003 U.S. invasion of Iraq, and said top U.S. officials had held talks at the Pentagon on Friday. 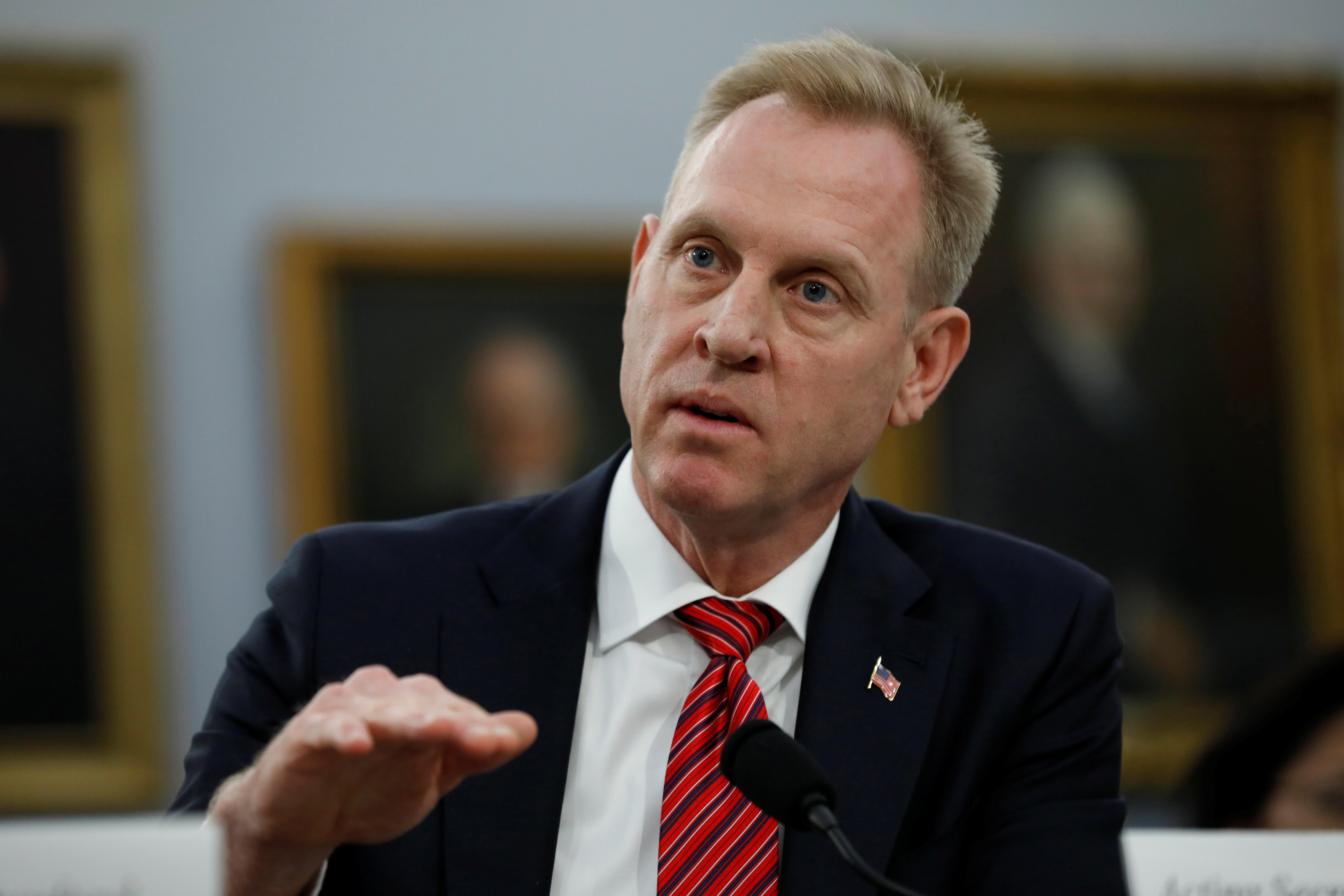 President Donald Trump’s strategy on Venezuela has come under growing scrutiny as President Nicolas Maduro remains in power, raising questions about the way ahead for opposition leader Juan Guaido, who the United States and some 50 countries recognize as the legitimate head of state.

U.S. officials, including National Security Adviser John Bolton, had expected broader defections from the Venezuelan military in support of Guaido after he called on the armed forces to help oust Maduro on Tuesday.

“I don’t feel like we have an intelligence gap. I think we have very good reporting,” Shanahan told reporters, when asked about comparisons to gaps in intelligence that preceded the 2003 U.S. invasion of Iraq. His remarks followed a meeting at the Pentagon that included Bolton, Secretary of State Mike Pompeo and Navy Admiral Craig Faller, who oversees U.S. forces in Latin America.

“We have multiple sources that we constantly sample, and then we have all sorts of other ways of doing collection … I feel very confident in the quality and the accuracy of the information that we are getting,” he said.

None of them, however, have publicly split with Maduro and Padrino stood beside Maduro as he delivered an address on Thursday.

The Trump administration says the men backed out of the plan.

“The takeaway is, if you make a commitment, follow through,” a senior U.S. administration official said, explaining why Bolton named the officials publicly.

Prior to the invasion in Iraq, President George W. Bush and top aides made the case for intervening by citing intelligence that Iraqi President Saddam Hussein had ties to al Qaeda and was secretly developing nuclear, chemical and biological weapons.

Both claims were proved false. Bush and his aides had exaggerated the available intelligence, relied on dubious claims from Iraqi exiles and ignored contradictory information.

More than 4,400 U.S. troops and hundreds of thousands of Iraqis died in the conflict, which many analysts have called one of the major U.S. foreign policy debacles of modern times.

Some have speculated that the Trump administration might increasingly look to military options since economic and diplomatic pressure have so far failed to remove Maduro from power. But there is deep skepticism whether the president, who is trying to extract the United States from Syria and Afghanistan, is ready for a new foreign conflict.

Bolton, walking past reporters at the White House, declined comment on the Pentagon meeting on Friday.

Shanahan did not suggest any moves toward U.S. military intervention in Venezuela, although he repeated that all options were “on the table” – a common refrain by Trump’s administration.

He said that the meeting at the Pentagon was to ensure that Trump’s national security leadership was in “alignment” on potential outcomes in Venezuela.

White House spokeswoman Sarah Sanders said there were no announcements to make coming out of the Pentagon meeting, but reiterated that all options remained open.

“The president is going to do what is required, if necessary,” Sanders said.