WASHINGTON (Reuters) – A bipartisan group of U.S. lawmakers complained to the Trump administration on Monday that its response to rights abuses against China’s Muslim minority was inadequate months after saying it was looking into imposing sanctions. 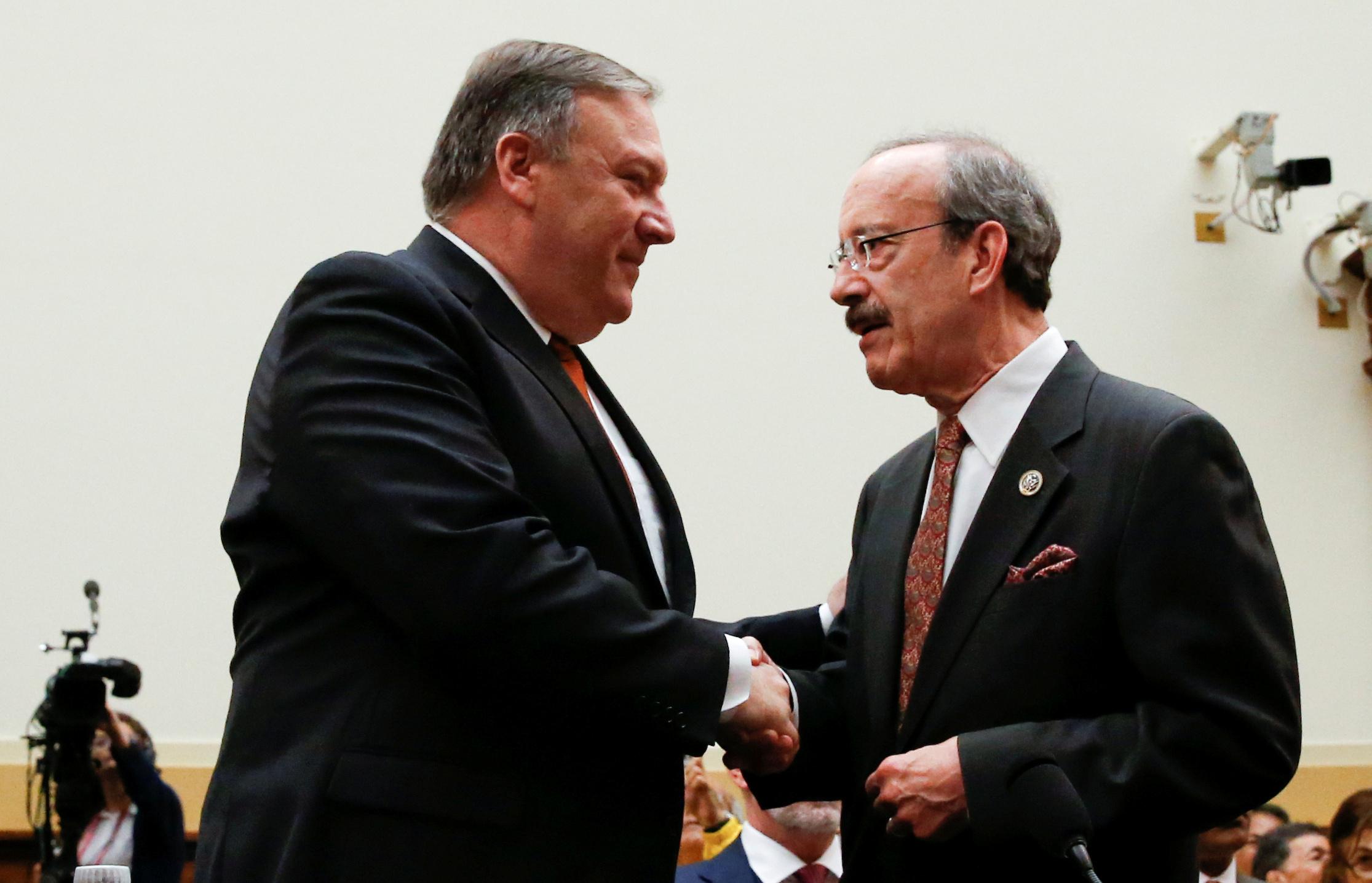 “This issue is bigger than just China. It is about demonstrating to strongmen globally that the world will hold them accountable for their actions,” the lawmakers wrote in a letter to U.S. Secretary of State Mike Pompeo.

The letter said Pompeo had written to the committee on Sept. 28 saying his department was looking into the request for sanctions on those responsible for abuses and for controls on exports of technology that facilitates mass detentions and surveillance of ethnic minorities in western China’s Xinjiang region.

“More than four months later, it appears that the Administration has taken no meaningful action … and we write today with a renewed sense of urgency on this serious matter,” said the letter, also signed by Representative Brad Sherman, Democratic chairman of the subcommittee on Asia and the Pacific and Representative Chris Smith, Republican ranking member of the subcommittee on human rights.

China denies the allegations. The State Department did not immediately respond to a request for comment. The U.S. ambassador for International Religious Freedom, Sam Brownback, told reporters the issue was “being discussed thoroughly within the administration,” but he had no new steps to announce.

Brownback spoke at a Capitol Hill event to mark the formation of the Coalition to Advance Religious Freedom in China, a multi-faith group of over a dozen religious and rights organizations established to campaign against persecution.

But no action has been forthcoming, with the administration engaged in sensitive negotiations to resolve trade disputes between the countries.

China denies allegations of abuses in Xinjiang and in an November interview with Reuters, its ambassador to the United States warned of retaliation if Washington were to impose sanctions on Chen.

The U.S. lawmakers said it was a particular concern that U.S. firms might be contributing to the Xinjiang persecution given commercial ties to Chinese tech companies that had profited from a surge in security spending there.

They called for written responses from Pompeo as to whether the U.S. government monitored the use of U.S. technology that could be used for surveillance or detention in Xinjiang and information on any U.S. firms providing such technology.