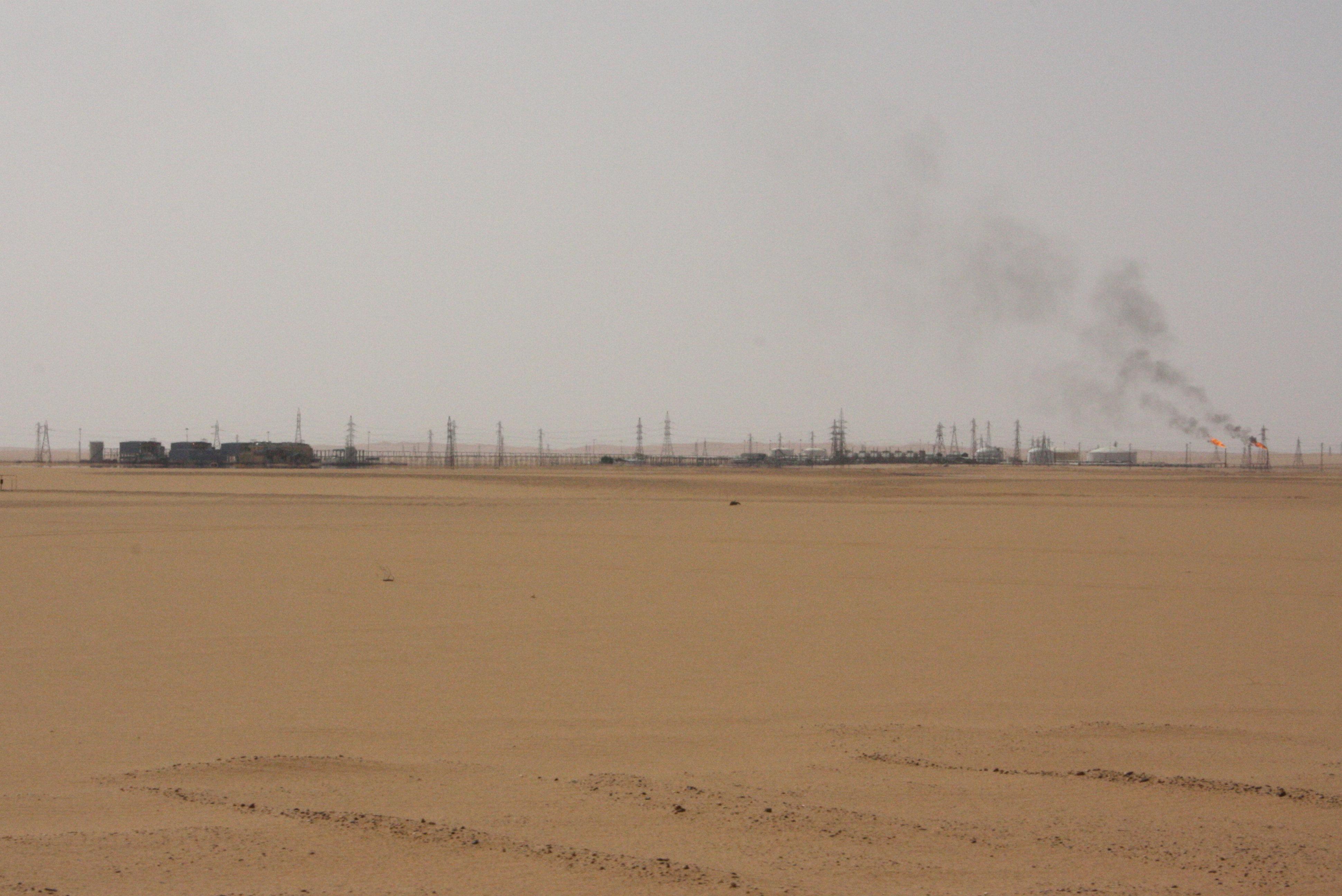 CAIRO (Reuters) – The U.S. military denied on Thursday taking part in a raid on an al Qaeda site in the Libyan city of Ubari, contradicting a statement by a Libyan official.

The spokesperson for Fayez al-Sarraj, head of the Presidency Council of the Tripoli-based Government of National Accord of Libya, said in a statement late on Wednesday that a site with a number of al Qaeda members in Ubari was “raided” by joint U.S.-Libyan forces.

“This joint work between the Presidency Council of the Government of National Accord and the US Government coincided with the meeting of U.S. Secretary of State Mike Pompeo and Foreign Minister Mohamed Sayala at the Global Coalition To Defeat Islamic State meeting last week”, spokesperson Mohamed El Sallak said in the statement.

But U.S. Africa Command, which is responsible for American troops in the area, said that although the United States supports what is describes as counterterrorism efforts of the U.N.-recognized Libyan government, U.S. forces were not involved in the raid.