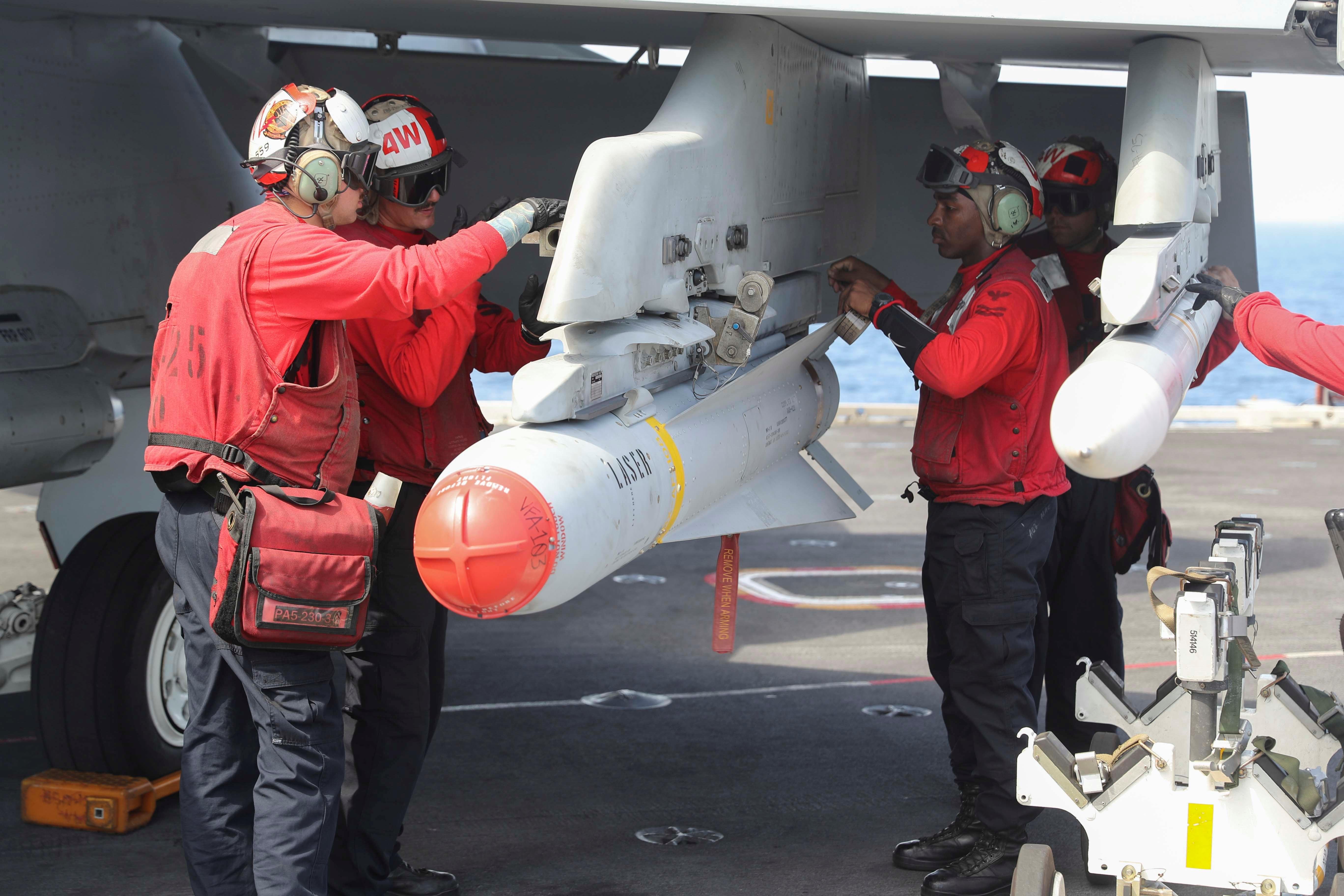 (Reuters) – The U.S. military presence in the Middle East is at its “weakest in history”, a deputy commander of Iran’s elite Revolutionary Guards was on Sunday quoted by the semi-official news agency Fars as saying.

U.S. President Donald Trump has tightened economic sanctions against Iran, and his administration says it has built up the U.S. military presence in the region.

It accuses Iran of threats to U.S. troops and interests. Tehran has described U.S. moves as “psychological warfare” and a “political game”.

“The Americans have been present in the region since 1833 and they are now at their weakest in history in West Asia,” said Rear Admiral Ali Fadavi, a deputy Guards commander, according to Fars.