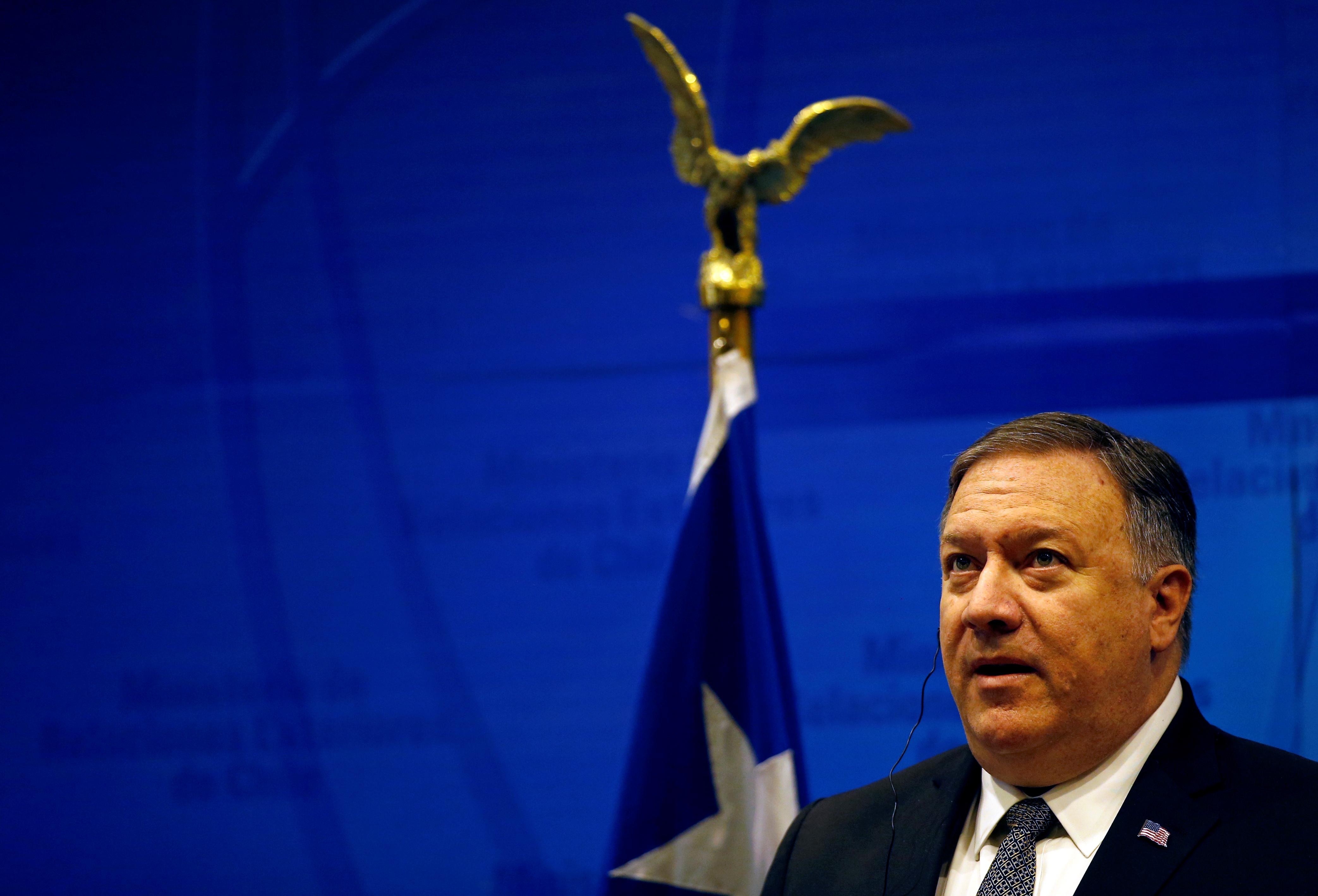 WASHINGTON (Reuters) – U.S. Secretary of State Mike Pompeo said on Sunday that “several U.S. citizens were among those killed” in a series of bomb blasts in Sri Lanka on Easter morning that killed more than 200 people and injured at least 450 others.

The White House in a statement on Sunday condemned the attacks, saying the United States “stands with the Sri Lankan government and people as they bring to justice the perpetrators of these despicable and senseless acts.”