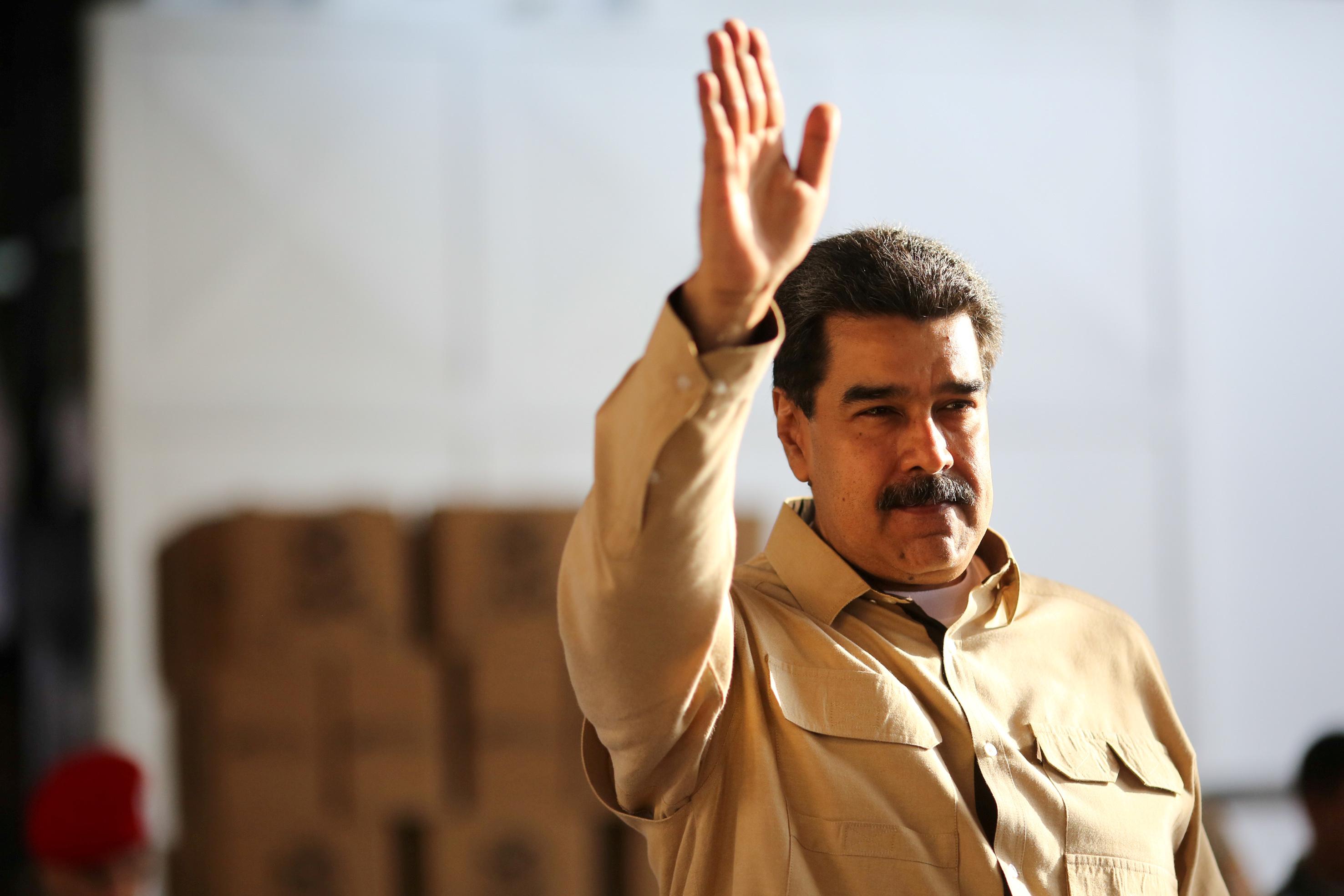 WASHINGTON (Reuters) – The U.S. Treasury Department on Thursday tightened its pressure on Venezuela’s state-owned oil company by making clear that exports of diluents by international shippers could be subject to U.S. sanctions.

The change, announced on the Treasury Department’s website, is the latest U.S. measure aimed at pressuring Venezuelan President Nicolas Maduro by limiting access to oil export revenue from PDVSA.

PDVSA had long relied on imports of diluents from the United States to add to its extra-heavy oil to make the crude exportable. But that trade was banned in January, forcing the company to look abroad for other suppliers.

The United States and most Western nations have backed opposition leader Juan Guaido, who invoked Venezuela’s constitution in January to assume an interim presidency, arguing that Maduro’s 2018 re-election was illegitimate.

“We are tightening the loop on any potential workarounds on the standing sanctions that allow the Maduro regime to still find ways to exploit PDVSA as a cash cow,” a senior U.S. administration official said, speaking on condition of anonymity.

“The changing of the language puts international companies on notice that any continued engagement or transactions they have with PDVSA selling diluents is at risk, or subject to future potential sanctions,” the official told Reuters.

The official declined comment on which foreign companies had continued to supply Venezuela, other than describing them as “larger global corporations.”

Venezuela’s oil exports dropped 17% in May because of the sanctions.