HONG KONG (Reuters) – The United States warned in a report on Friday that increased meddling from China in Hong Kong had adversely impacted the city, straining international business confidence in the Asian financial hub. 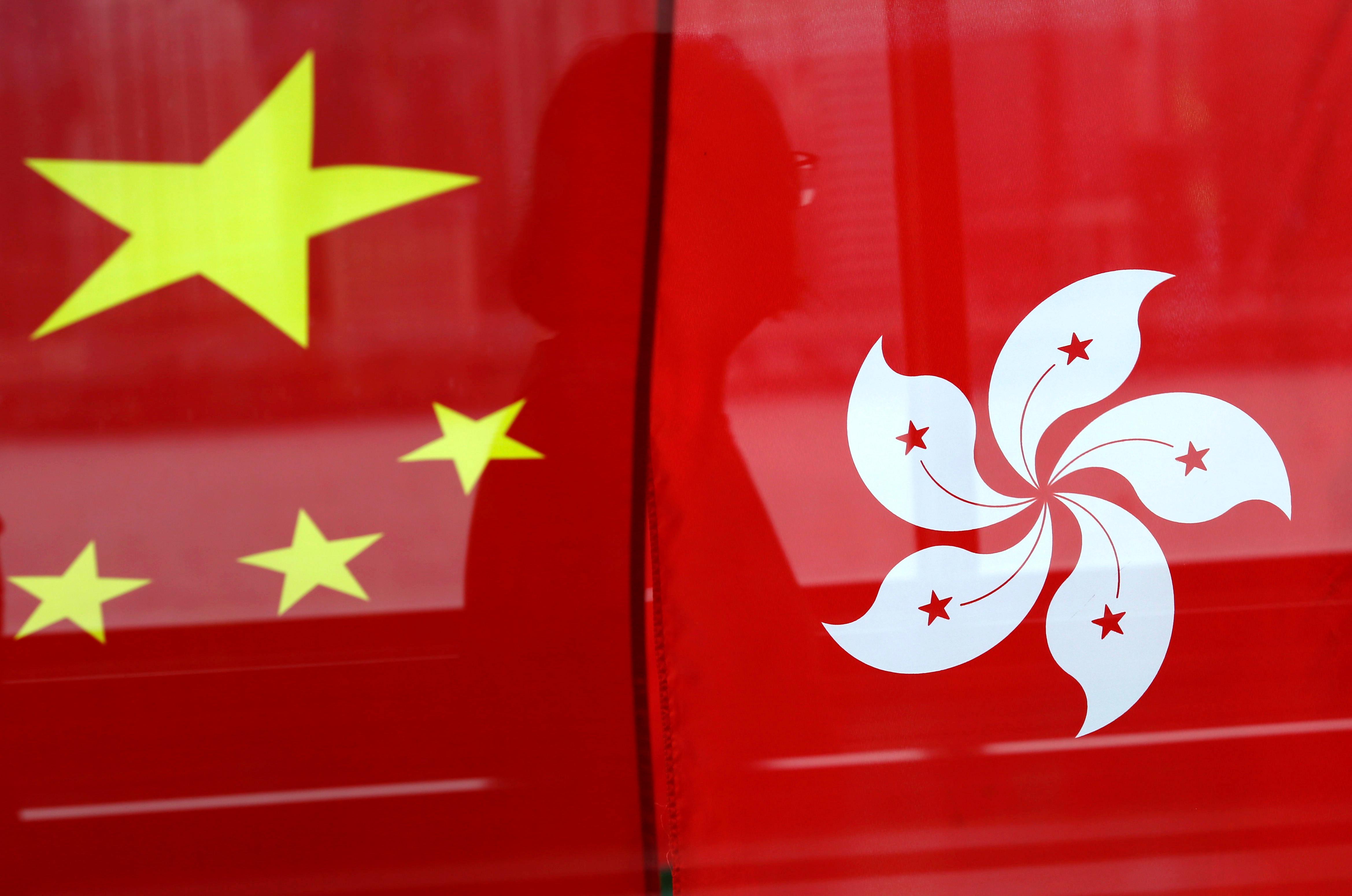 The U.S. State Department report cited incidents such as the expulsion of Financial Times editor Victor Mallet, the banning of a pro-independence political party, the jailing of young democracy activists and barring people from local elections.

The city is now also seeking to amend laws to allow individuals to be extradited to mainland China, despite grave human rights concerns toward Beijing.

“Growing political restrictions in Hong Kong may be straining the confidence of the international business community.”

The 1992 U.S.-Hong Kong policy act allows Washington to engage with Hong Kong as a non-sovereign entity distinct from China on matters of trade and economics.

The areas of special treatment for Hong Kong are fairly broad and now include visas, law enforcement including extraditions, and investment.

“In some particularly concerning instances, Hong Kong authorities took actions aligned with mainland priorities at the expense of human rights and fundamental freedoms.”

The continuation of the U.S. Congress enacted policy is predicated upon China and Hong Kong maintaining a so-called “one country, two systems” arrangement.

This mode of governance, that came into effect after Hong Kong reverted from British to Chinese rule in 1997, grants the city a high degree of autonomy, the rule of law and freedoms not allowed under the Communist China controlled mainland.

Some critics, including pro-independence activist Andy Chan, have called on the U.S. to review the viability of this act in future, given China’s tightening grip on the city’s freedoms.

Hong Kong, which has long acted as a leading re-export and entrepot hub for U.S.-China trade, has largely escaped the brunt of current U.S.-China trade tensions, given its special status as a separate customs entity.

Should the policy act be reviewed, however, the economic impact could be much larger, say observers.

In 2018, the United States’ largest worldwide bilateral trade-in-goods surplus was with Hong Kong, at $25.9 billion, the report noted.