UBER passengers will be slapped with an extra £1 surcharge to cover the cost of the congestion charge.

Private hire cars previously did not have to pay the £11.50 charge but the exemption has now been scrapped by London Mayor Sadiq Khan. 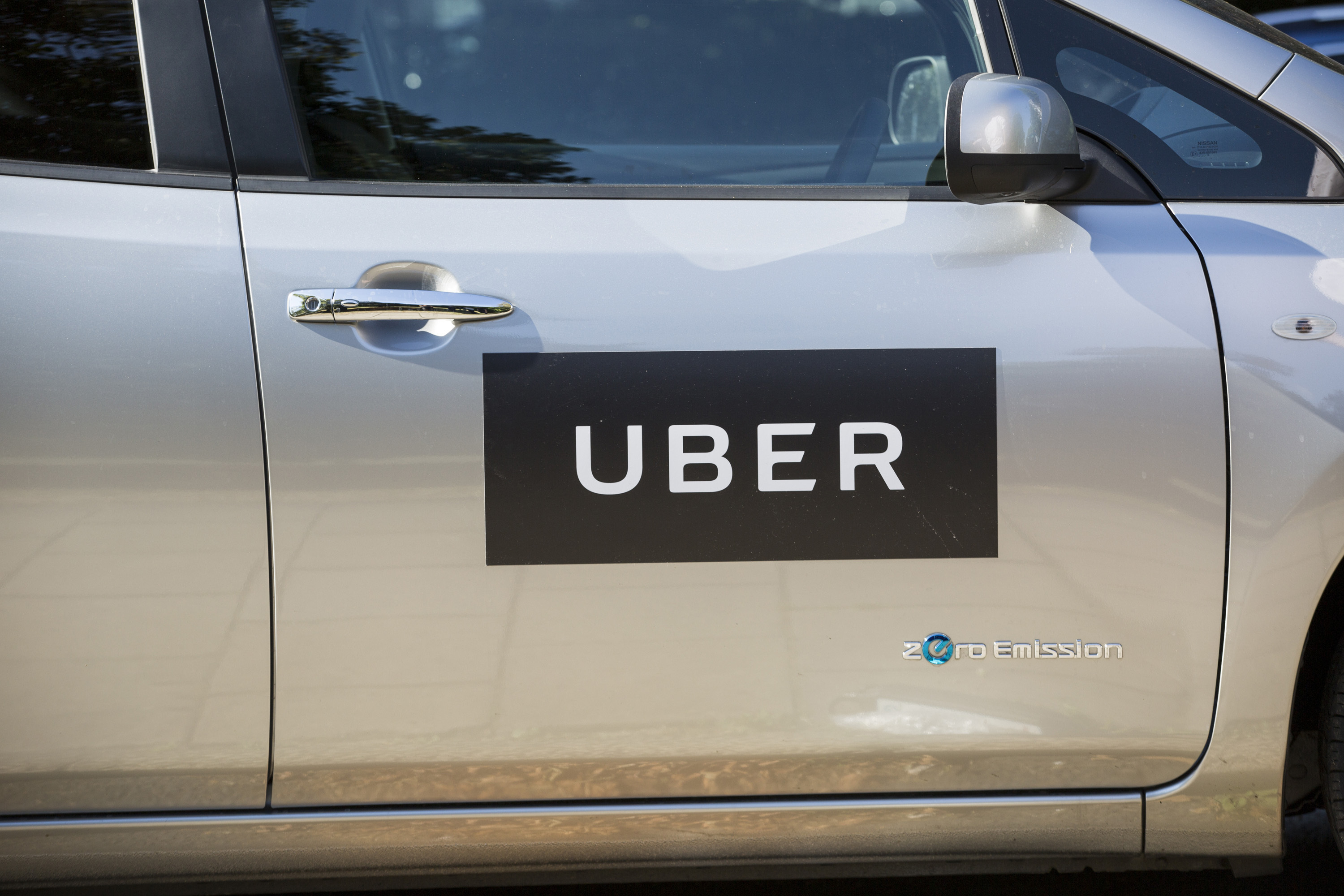 The congestion charge operates between 7am and 6pm on weekdays, but the extra Uber cost will be in place all week from Monday.

Uber says the money will go directly to drivers to help cover the cost charged by Transport for London (TFL).

The surcharge will not be added to journeys made in wheelchair accessible cars or those using Uber Pool.

A spokeswoman for the firm said: "The central London fee, adding £1 to trips in the capital, will go directly to drivers to help them cover the new congestion charge.

"By exempting Uber Pool trips, we will help reduce traffic and toxicity in London.

"We share many of the same goals as the cities that we serve and are committed to addressing the same challenges: reducing individual car ownership, expanding transport access and tackling air pollution."

Monday will see the launch of the ultra-low emission zone (ULEZ) in London.

The ULEZ will initially cover the existing congestion charge zone in central London, but will operate 24 hours a day, seven days a week, 365 days a year.

Older vehicles, including motorbikes, that don’t meet the tighter emissions standards will have to pay £12.50 every day they are used within the ULEZ.

This is in addition to any congestion charge that applies.

As a rule of thumb the vehicles affected include pre-2015 diesels and pre-2006 petrol cars but you can easily check if yours falls foul on the ULEZ website.

Failure to pay will result in a fine of £160 for cars, vans and motorbikes which will be reduced to £80 if paid within 14 days. 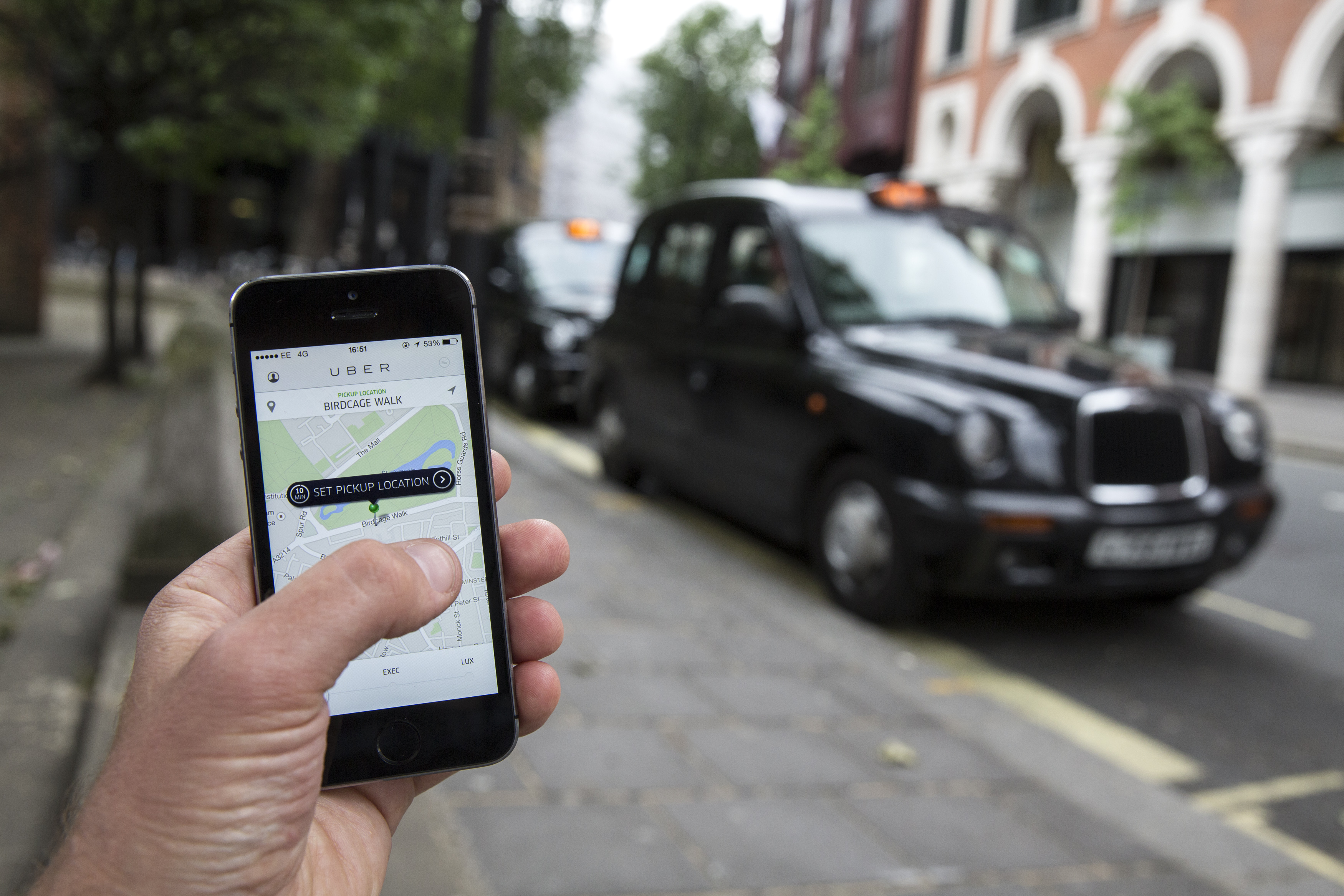