Scientists at one of Britain’s leading universities have been accused of ‘covering up’ the deaths of two women during experimental treatment.

Keziah Shorten, 20, was left fighting for her life after a undergoing a clinical trial for a stem cell-engineered larynx transplant in 2010 to treat her failing windpipe.

Shorten remained in intensive care for six months after having the operation and later died.

UCL researchers were said to have applied for government funding soon after Shorten’s death to try and get the first ever full-scale trial of the experimental transplants off the ground. 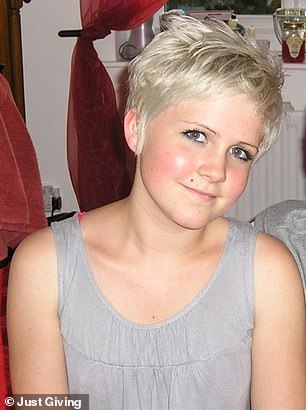 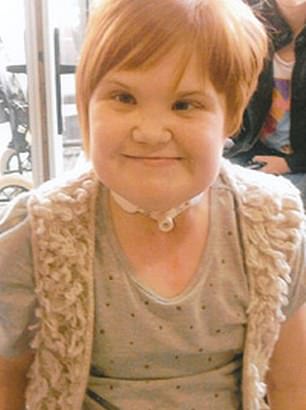 But they failed to mention in their application the deaths of either Shorten or Shauna Davidson, 15, who died after a similar procedure in 2012.

The scientists were said to have cited a ‘successful operation’ in their report and argued that Davidson died of ‘non-graft related causes’.

The Daily Telegraph reports that Davidson died two weeks after her operation when her new trachea collapsed, suffocating her and causing fatal brain damage.

Brochures for the transplant trials were said to have claimed she died of ‘unknown causes’ and ‘unrelated problems’.

Davidson’s family were also reportedly not told of Shorten’s death before they agreed to the risky procedure.

Almost £5million worth of taxpayer funding which had been allocated for the trials has now been withdrawn amid the allegations.

While another trial paid for by £6million of EU cash is unlikely to go ahead.

The controversial trials had been aimed at helping the 19,000 people in Europe and North America with structural airway disease.

The General Medical Council said it was reviewing allegations Davidson’s family was not told about Shorten’s death.

A spokesperson for the GMC said: ‘We have been made aware of these concerns and are reviewing this information.’

UCL also denied any allegations of a cover-up. 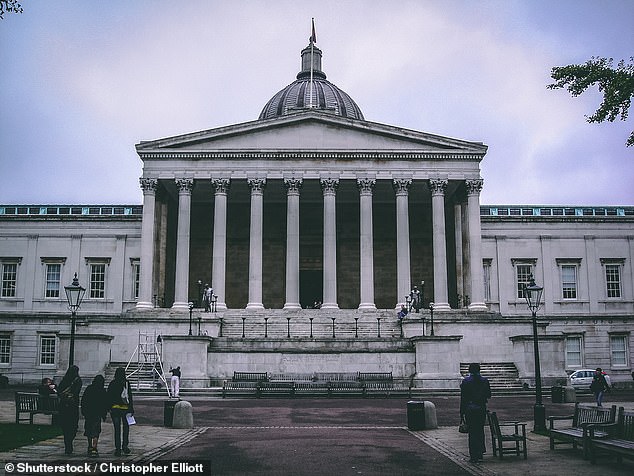 A spokesperson for the university said: ‘UCL has held an independent special inquiry into regenerative medicine research at UCL which was published in full in September 2017.

‘The panel, chaired by Professor Stephen Wigmore from the University of Edinburgh, carried out a thorough investigation of the involvement of UCL and its personnel in regenerative medicine research but with particular focus on the field of tracheal and large airway tissue engineering. The inquiry made a series of recommendations and UCL is acting upon all of them.

‘As a world-leading university, UCL takes the integrity of its research very seriously, and we are always seeking to improve our processes and raise our standards. Any research undertaken at UCL is required to conform to the highest legal, ethical and regulatory standards, and we will not hesitate take the necessary action, if and when this falls short.

‘We are committed to supporting our staff as they continue a wide range of excellent research into regenerative medicine, which has tremendous potential to improve patient outcomes with proper support and governance.

‘Many of our scientists are leading ground-breaking projects, helping develop new cancer therapies, using artificial intelligence to better predict diseases and innovating new surgical techniques, all of which is transforming the lives of millions of people around the world.’