Torrential downpours caused mayhem with dozens of shoppers sleeping overnight in Sheffield's Meadowhall shopping centre after being trapped by flooding. 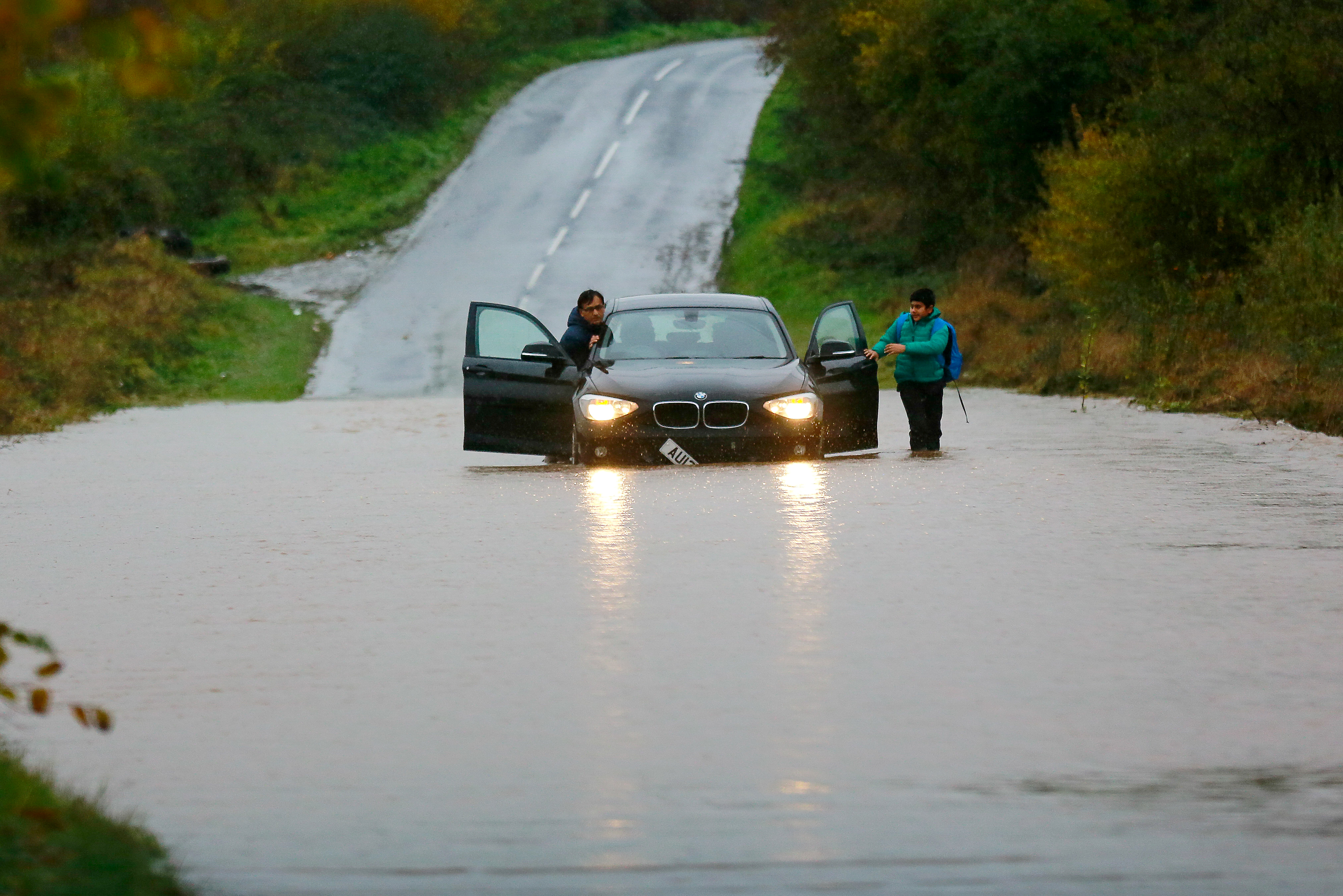 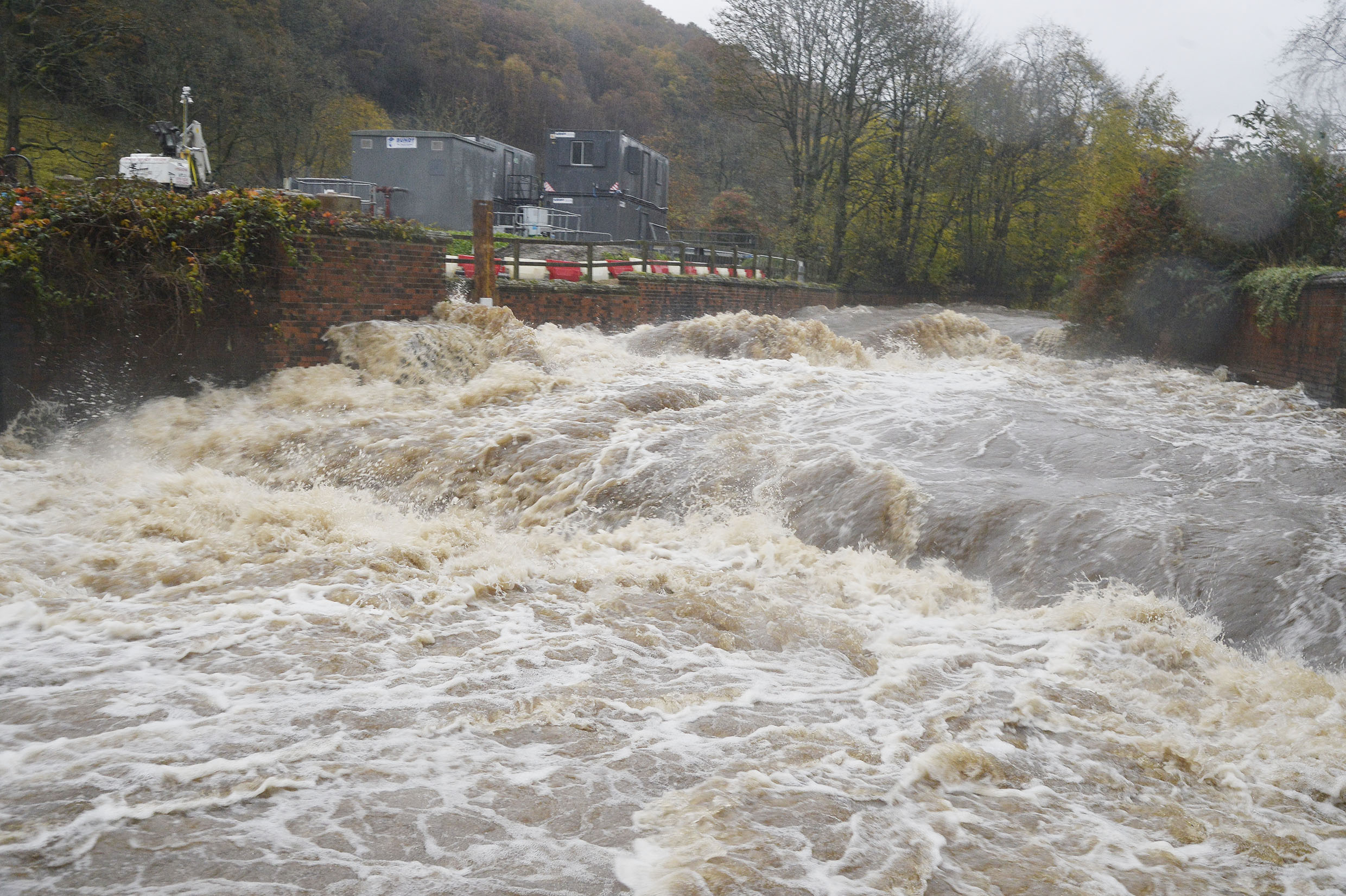 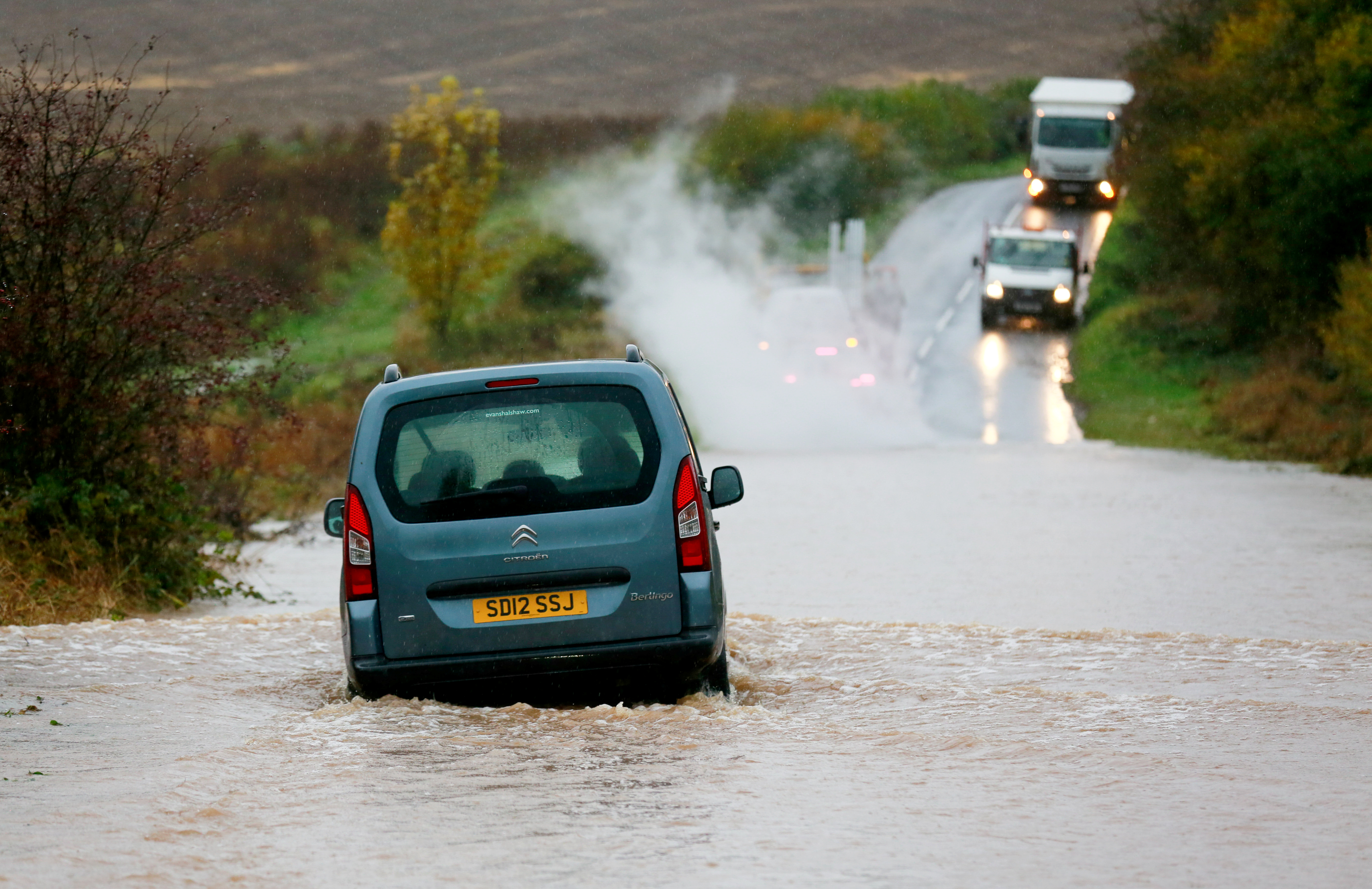 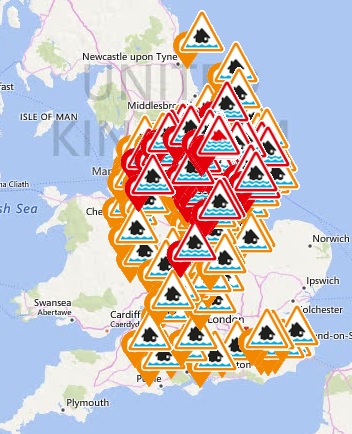 More than a month's worth of rain was dumped on parts of the country in 24 hours, with residents forced to evacuate homes in Mansfield and Kirk Sandall, Doncaster after the River Don burst its banks.

And there is more chaos to come with five severe flood warnings in place at the River Don in Yorkshire at Barnby Dun, Kirk Bramwith, Kirk Sandall, South Bramwith and Willow Bridge Caravan Site.

The Environment Agency warned of a "danger to life" as river levels have swollen after the heavy rain overnight.

The website River Levels UK shows the Don is at a record level of 4.669m and rising at Sprotbrough, with the highest previous level 3.49m on July 7, 2012.

Across England there are 116 flood warnings in place, with northern England bearing the brunt of the misery.

Rail operator Northern issued "do not travel" advice for passengers using five lines on its network hit by the deluge.

Railway lines on some services were blocked by the deluge, with poor road conditions sparking more chaos for commuters.

Severe flooding at Rotherham Central, Moorthorpe and Conisbrogh caused services to be suspended. 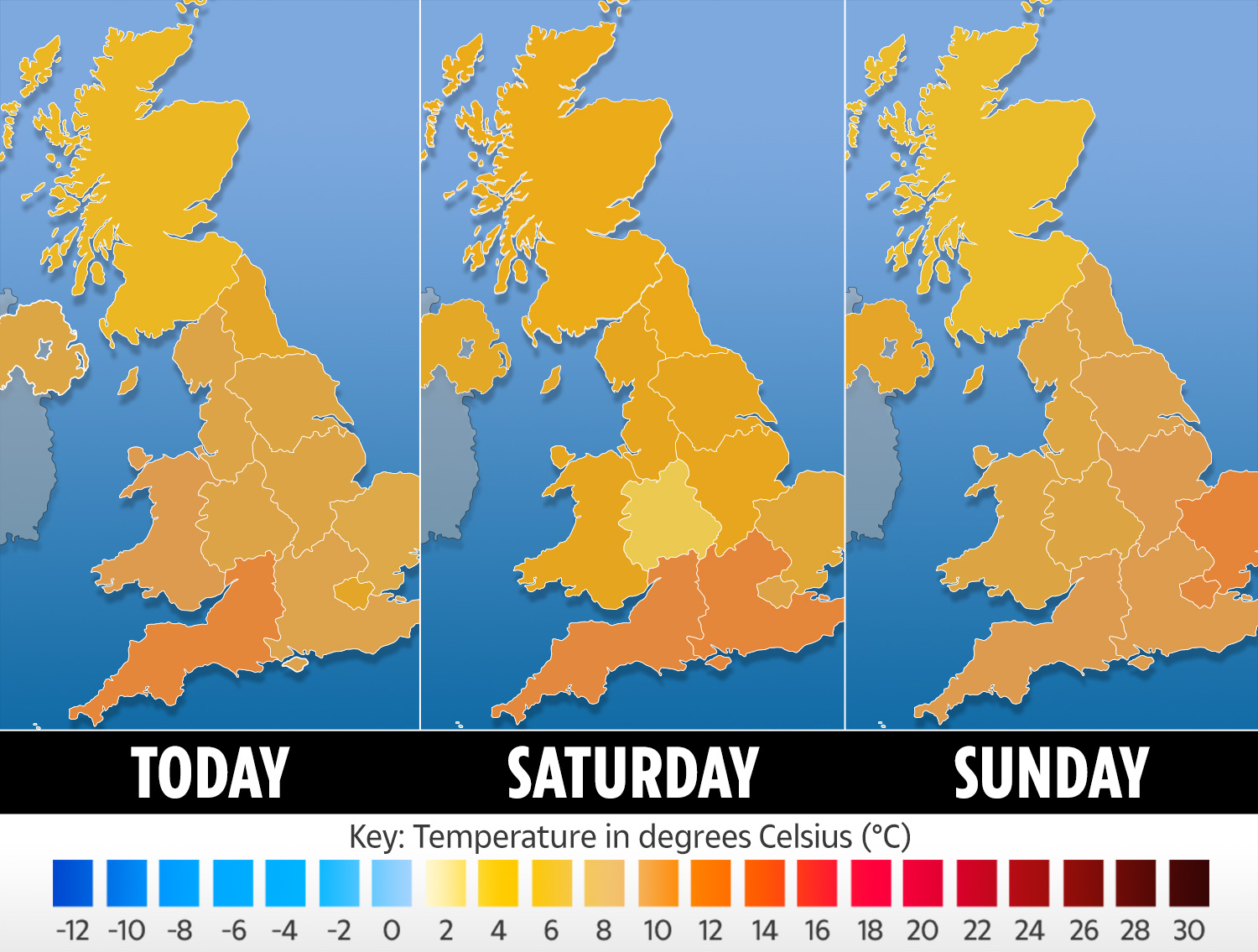 A Northern spokesman said: "We are still advising customers on several routes not to travel as flooding is making rail and road travel extremely difficult.

"Colleagues at Network Rail are inspecting the tracks and working hard to return them to normal, but at present we have no estimate as to when we will be able to operate services on the affected routes."

The downpours also caused mayhem on roads as several routes were blocked and some vehicles were abandoned in floodwater.

Saturday's horse-racing meeting at Doncaster has been cancelled due to a waterlogged track.

And there were reports of fish swimming in the flood water through Longford, near Warrington. 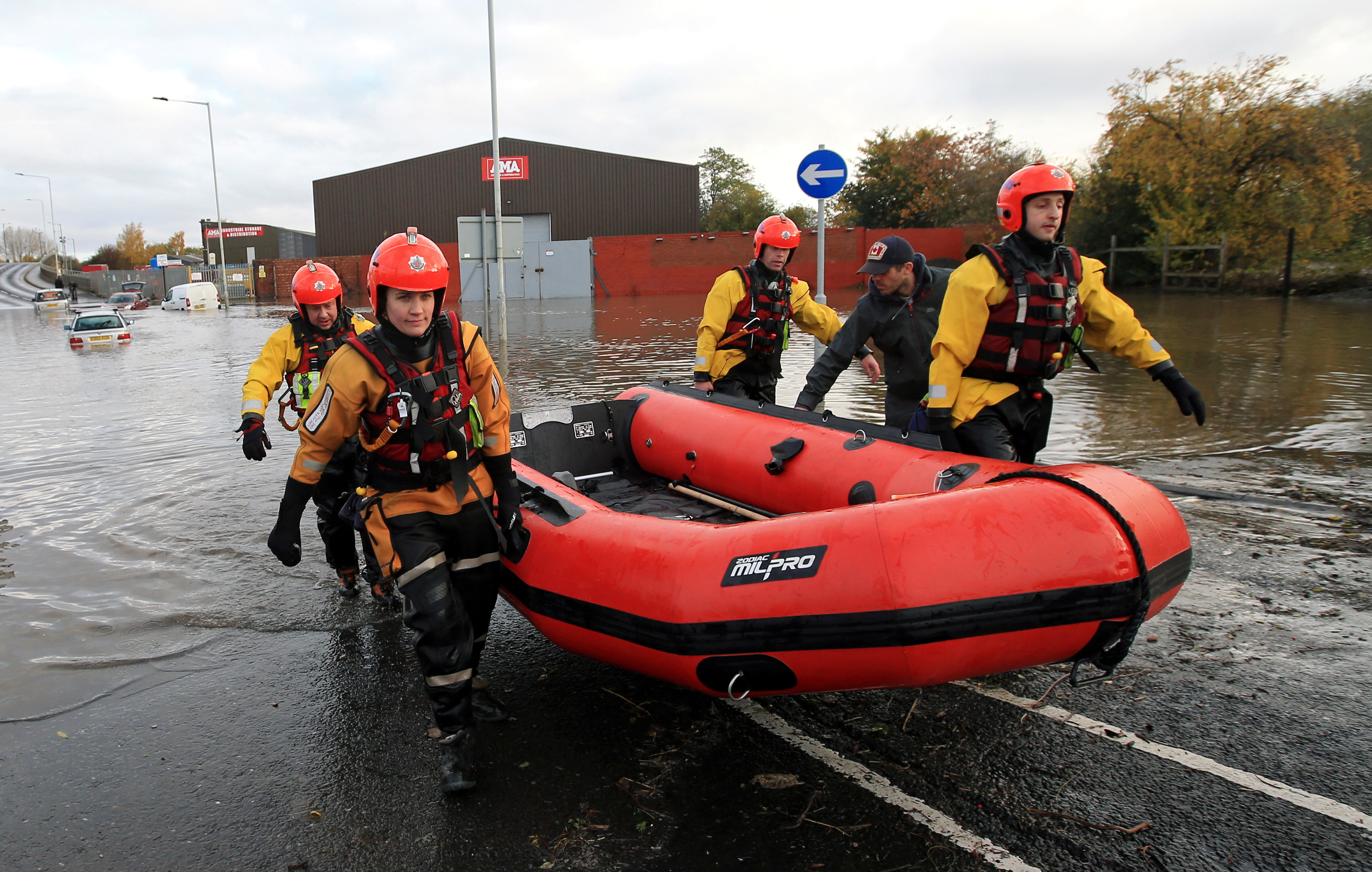 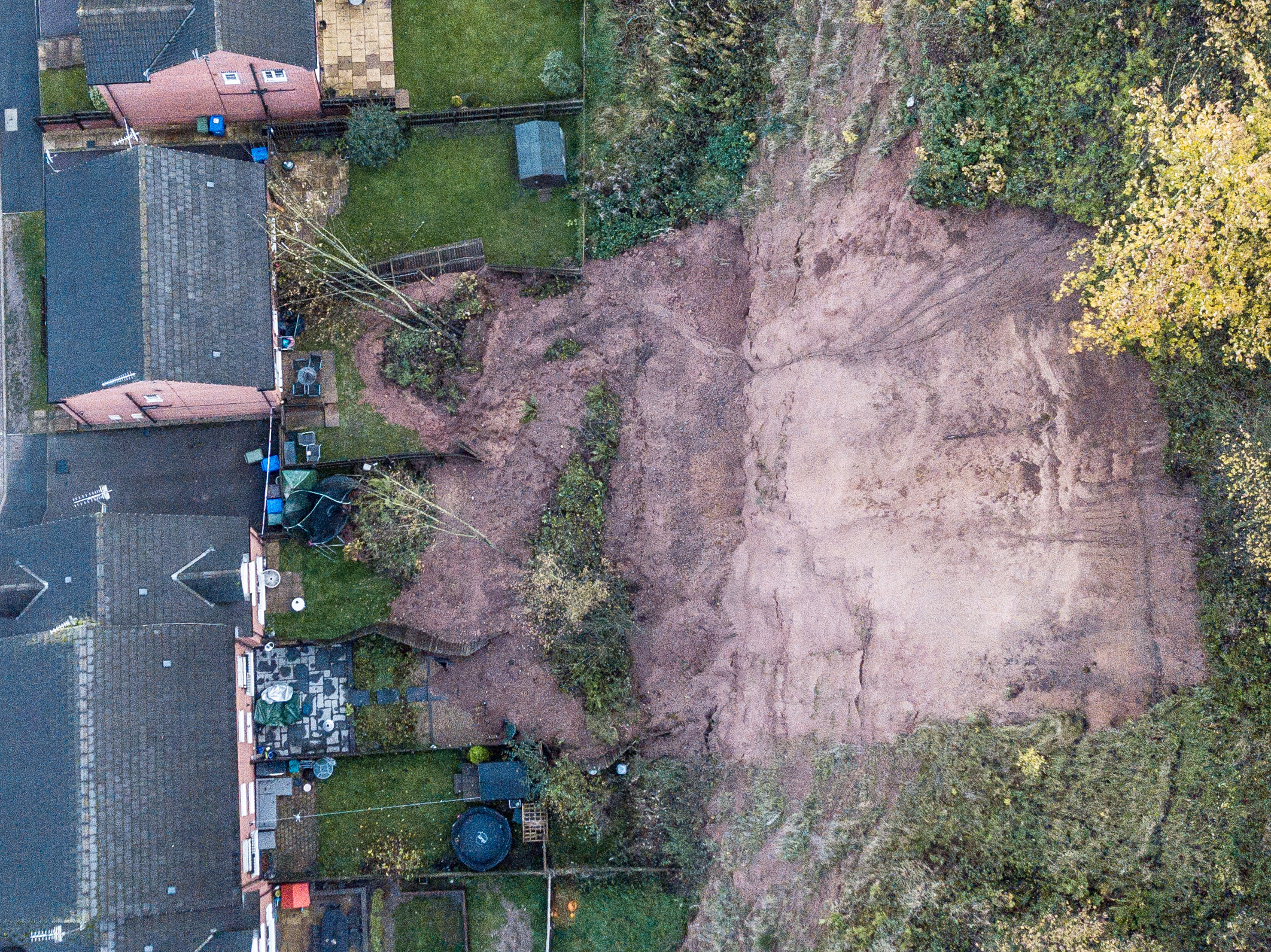 Derbyshire Police have also warned of widespread flooding and advised motorists not to move flood signs or use routes that were closed after the heavy rains.

This morning, Prime Minister Boris Johnson tweeted: "Awful to see the terrible flooding across the North of England. Thank you to the emergency staff & volunteers helping families through this difficult time."

Across England there are 119 flood warnings and 119 flood alerts in place, from Lower Frome, Somerset to the Wear estuary at the Port of Sunderland.

In Sheffield, shoppers were forced to by Primark pyjamas to spend the night sleeping in Sheffield's Meadowhall centre amid flooding chaos. 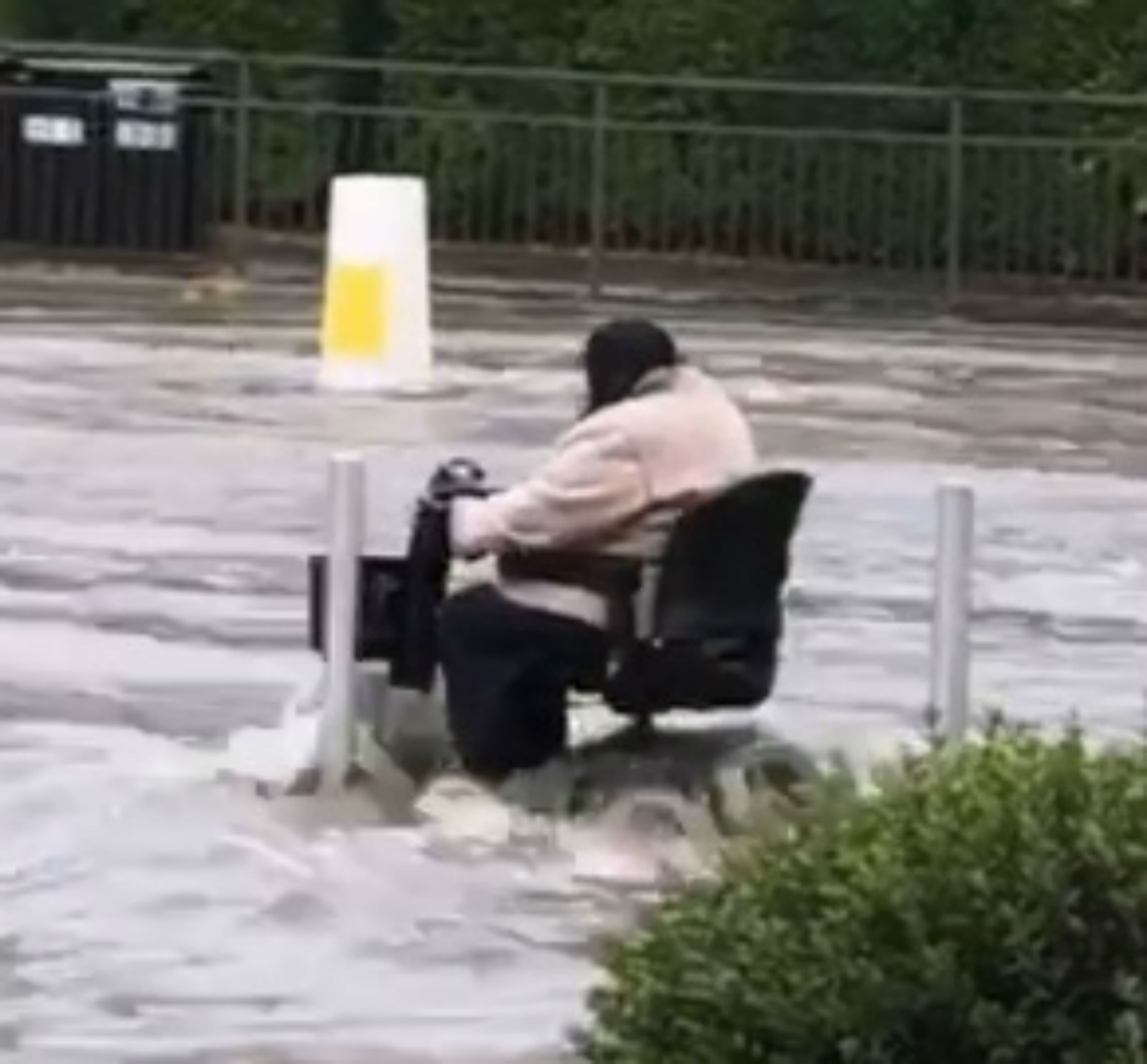 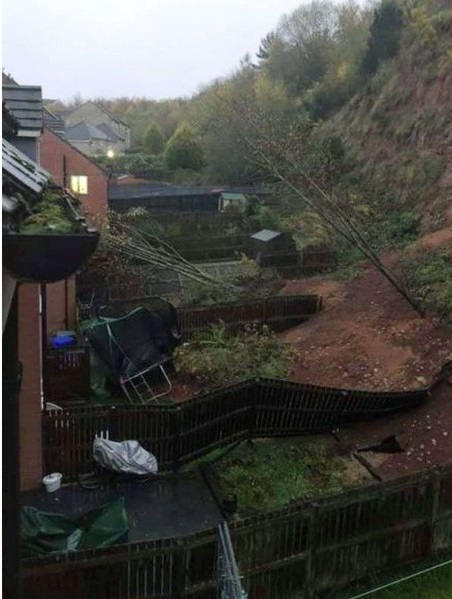 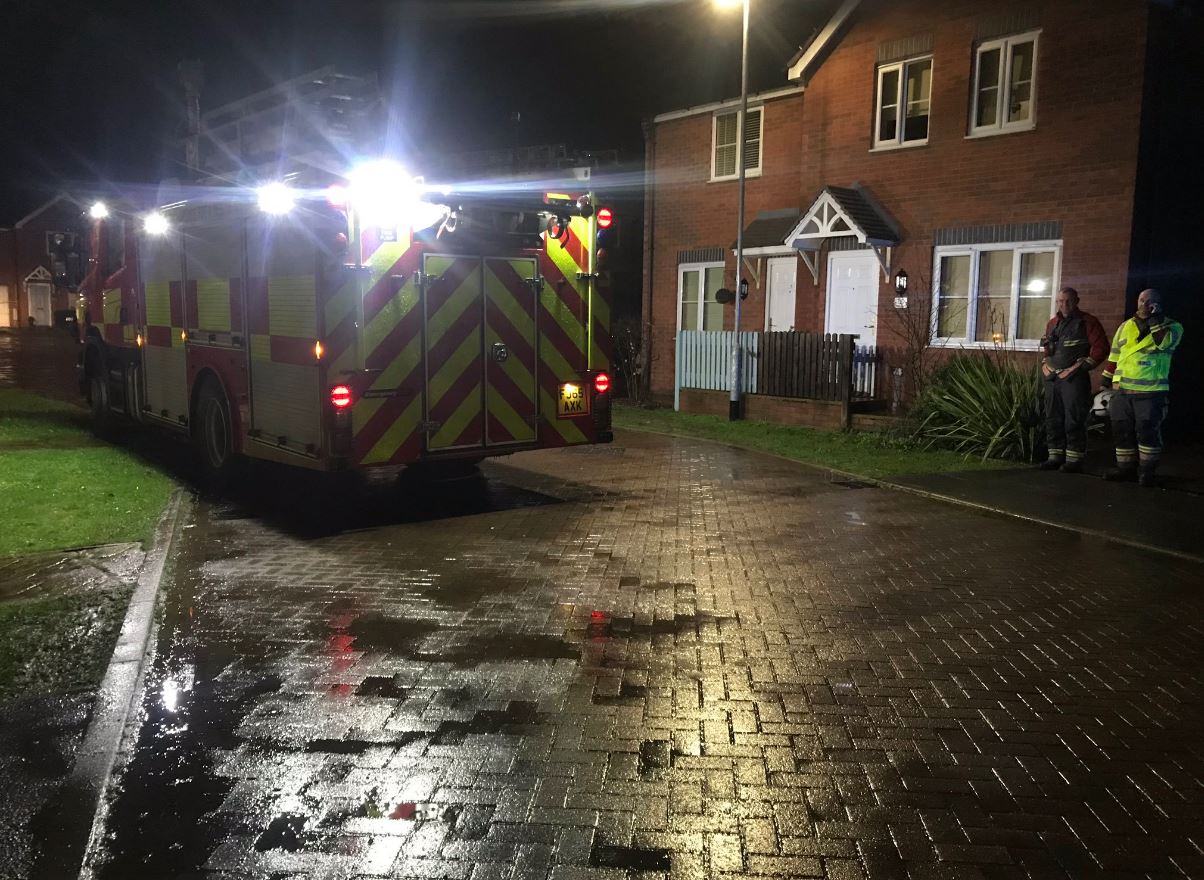 The centre was put on lockdown and about 30 customers trying to get a head start on their Christmas shopping had to stay inside.

Stranded shoppers shared images on social media of people who had to buy pjs from Primark and blankets to stay warm.

Other images showed people sleeping on benches and families dining the food hall. 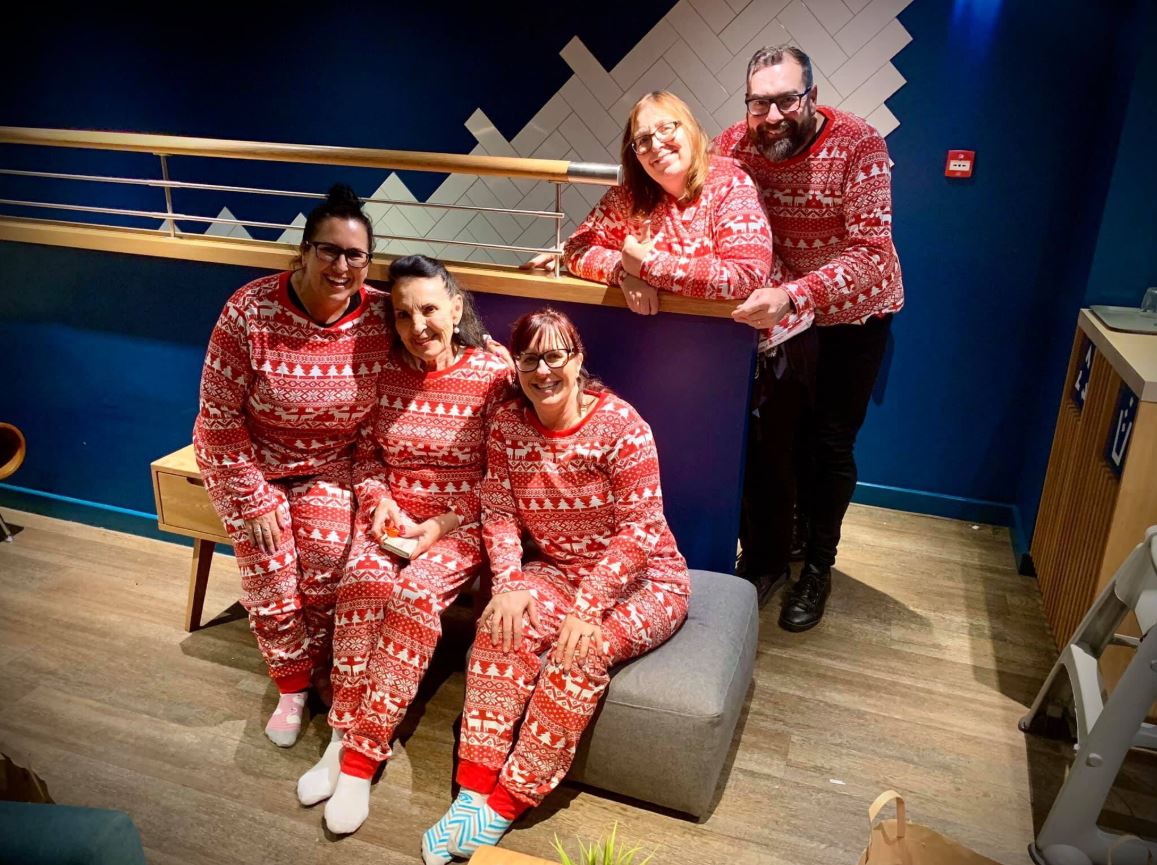 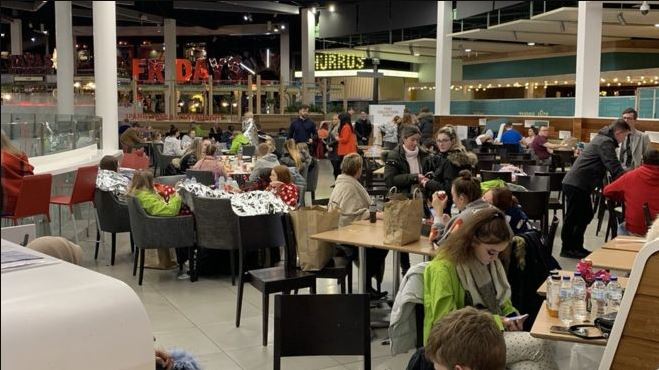 "People are having to buy their own pyjamas and quilts because of how cold and wet they are from the rain."

Saskia Hazelwood, 17, from Doncaster, said: "When we got to Meadowhall it was very hectic and we heard about the flooding and saw the river about to burst.

"Our trains were then cancelled so we went to get food, then spoke to the police and security and they told us it was unsafe to leave and there was no way of getting in or out.

"So we instantly started panicking and, when we found out there was no way of getting home, we went into Primark and all bought spare clothes and we bought food and drinks to keep us going throughout the night.

"We were in M&S for a while on the sofas until they closed the store, and we were then moved to the Oasis food quarter. We were there until 7am."

One stranded shopper tweeted: “We’re being given nothing, no blankets or anything. People have had to go to Primark to buy everything themselves as it’s freezing in Meadowhall.”

Residents on a road in Mansfield were evacuated just before 5pm today after part of a quarry collapsed following heavy rainfall. 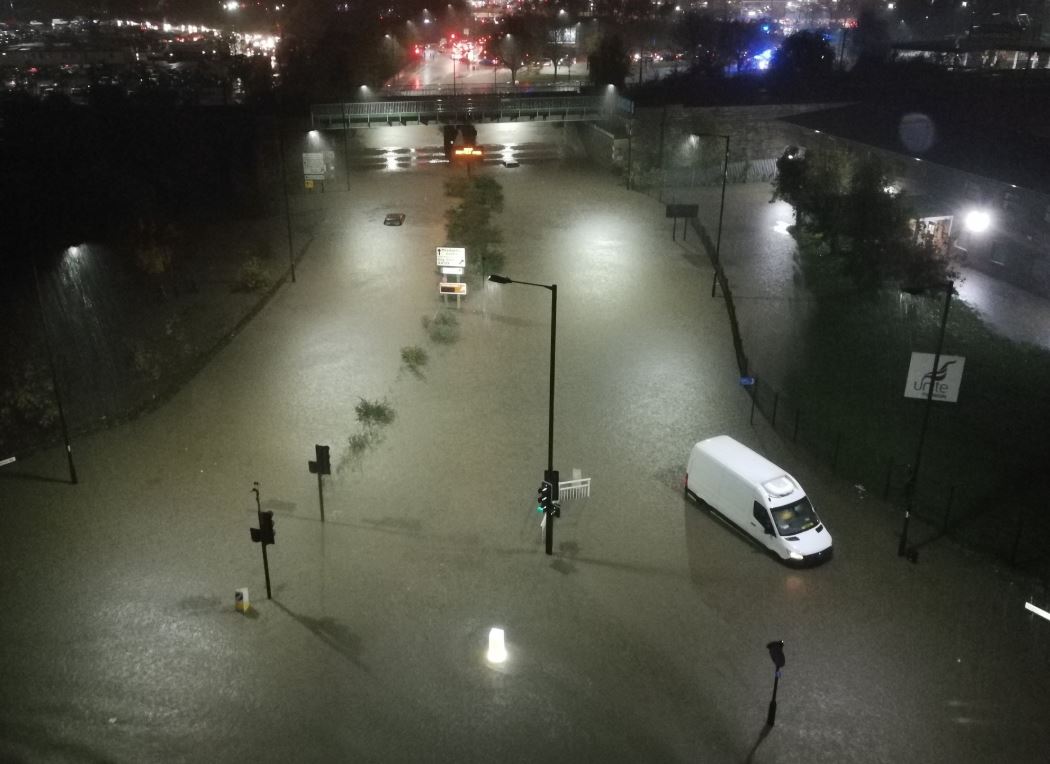 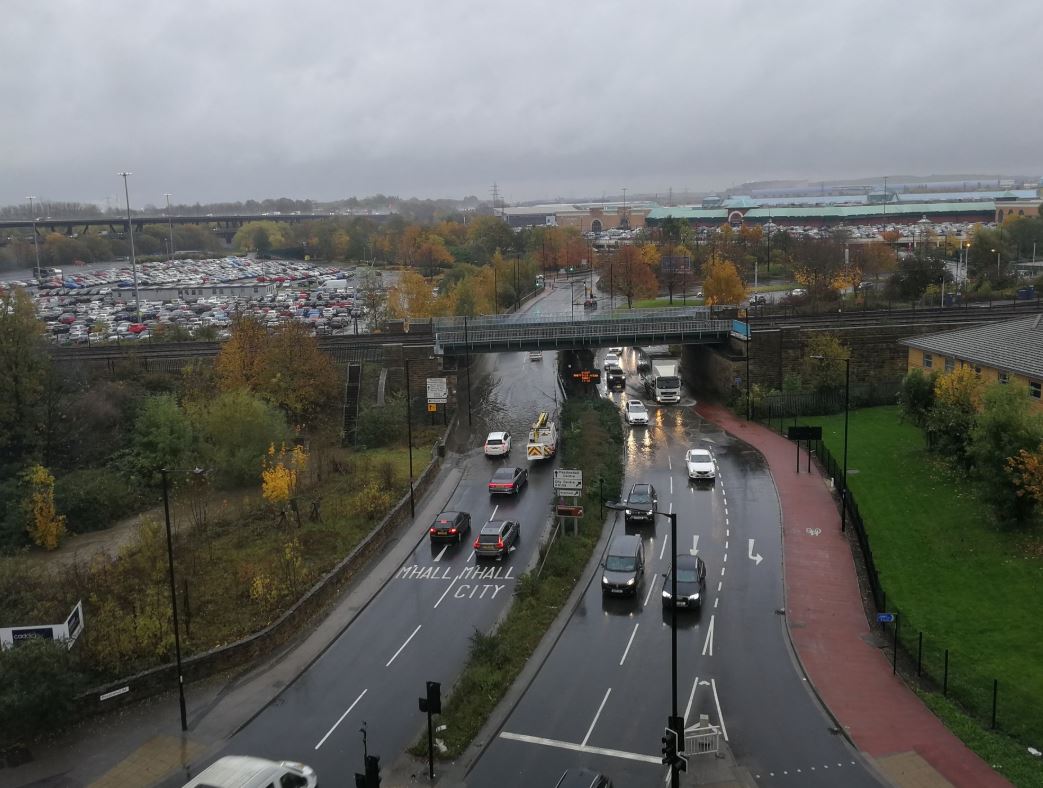 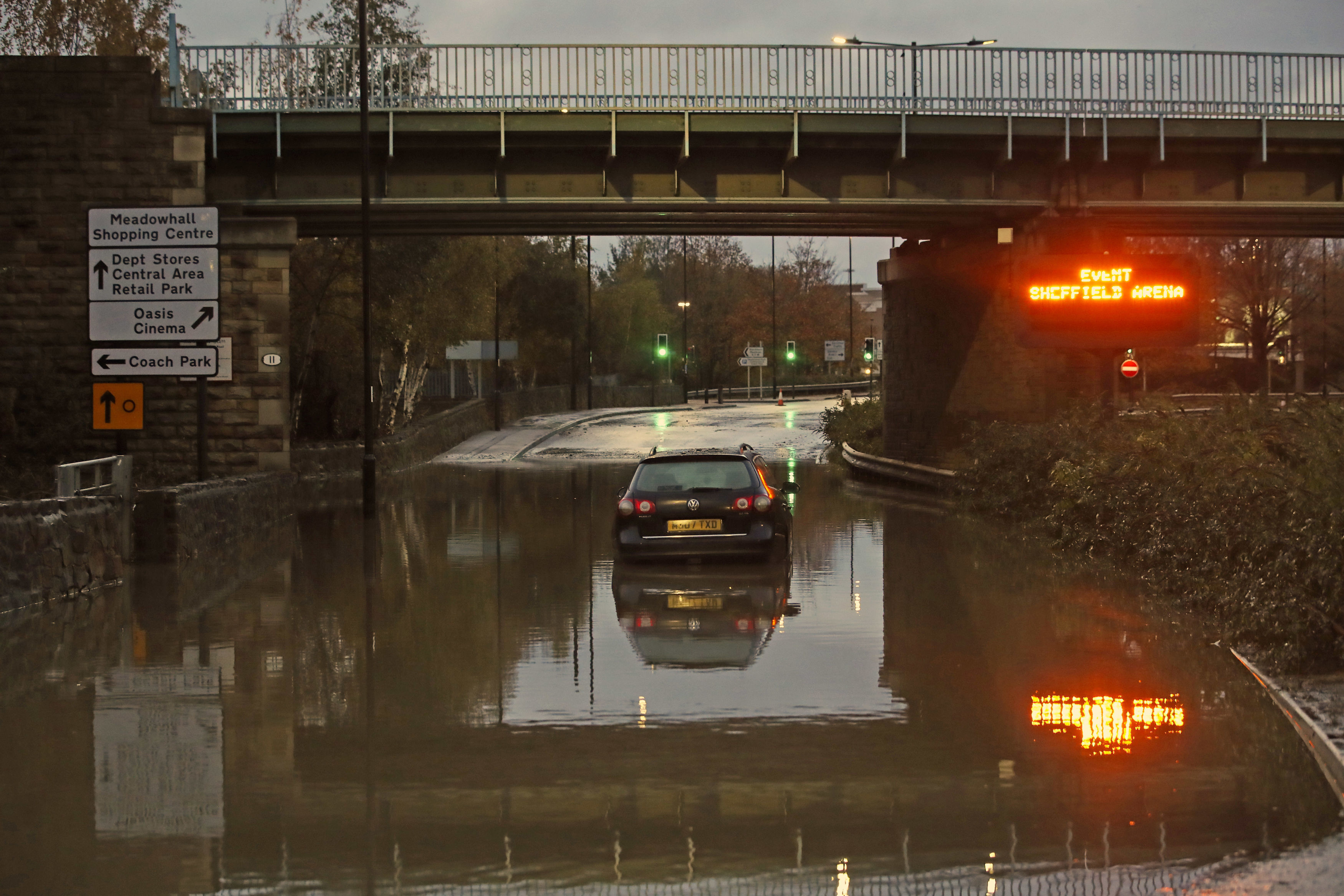 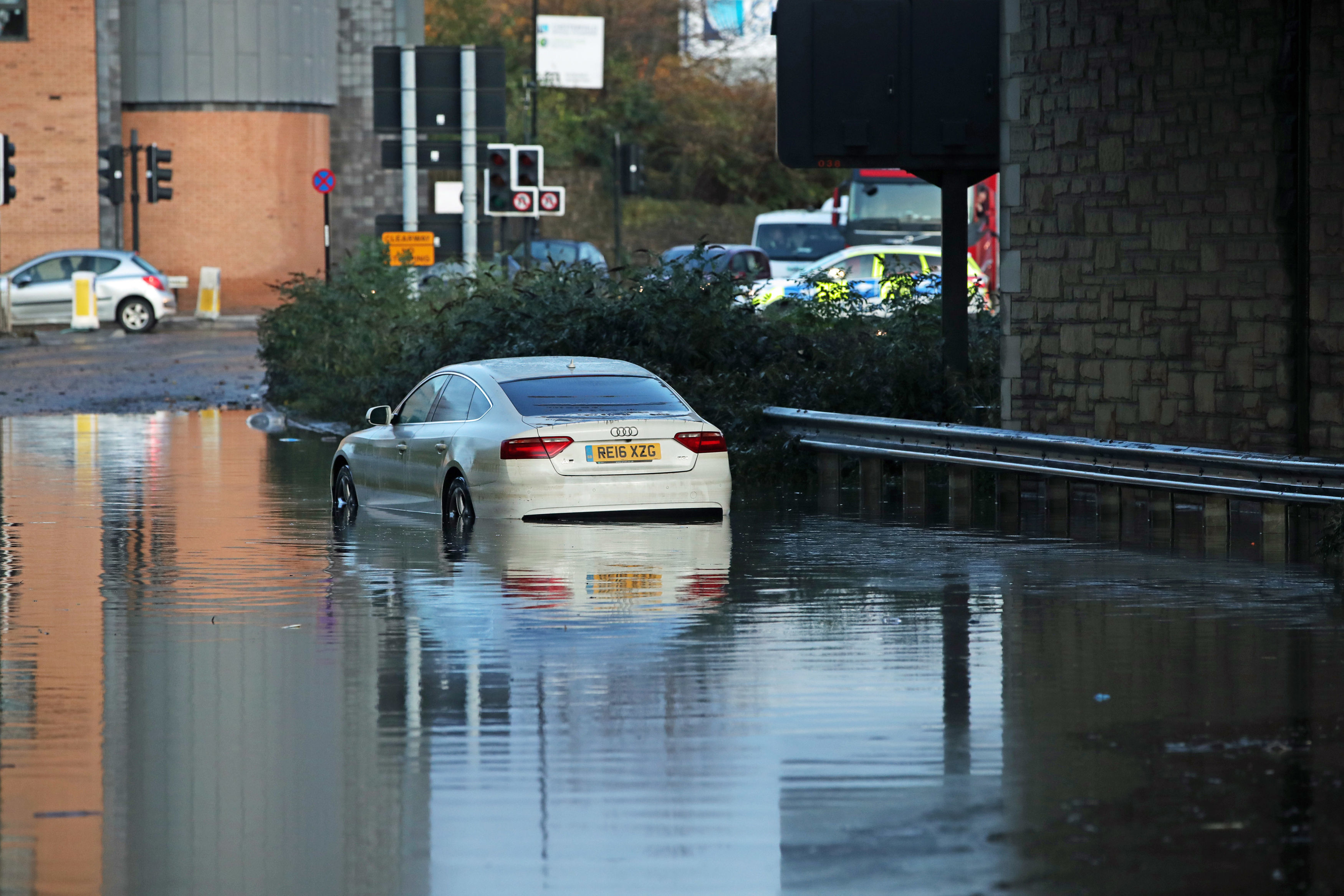 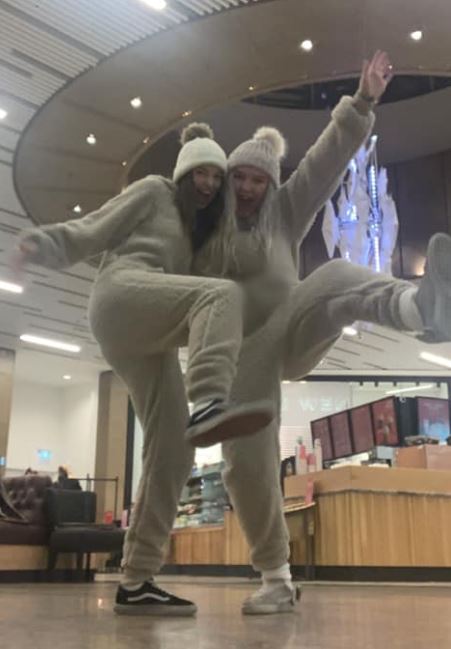 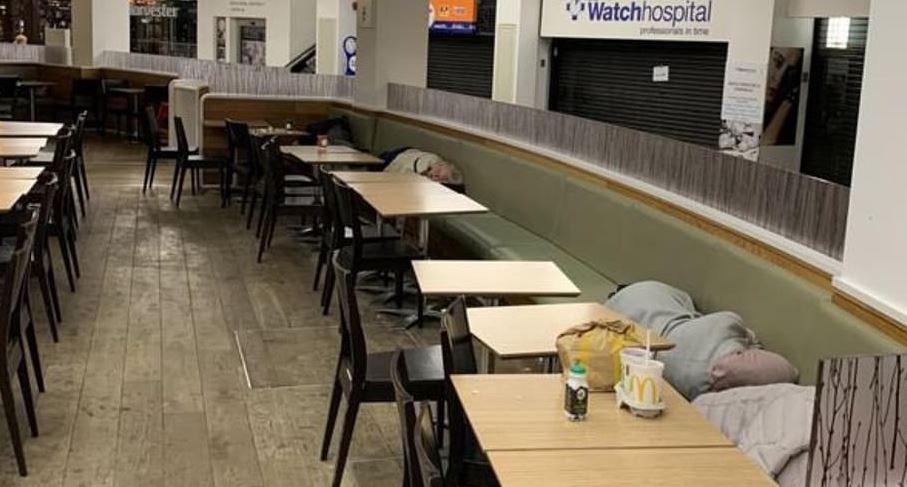 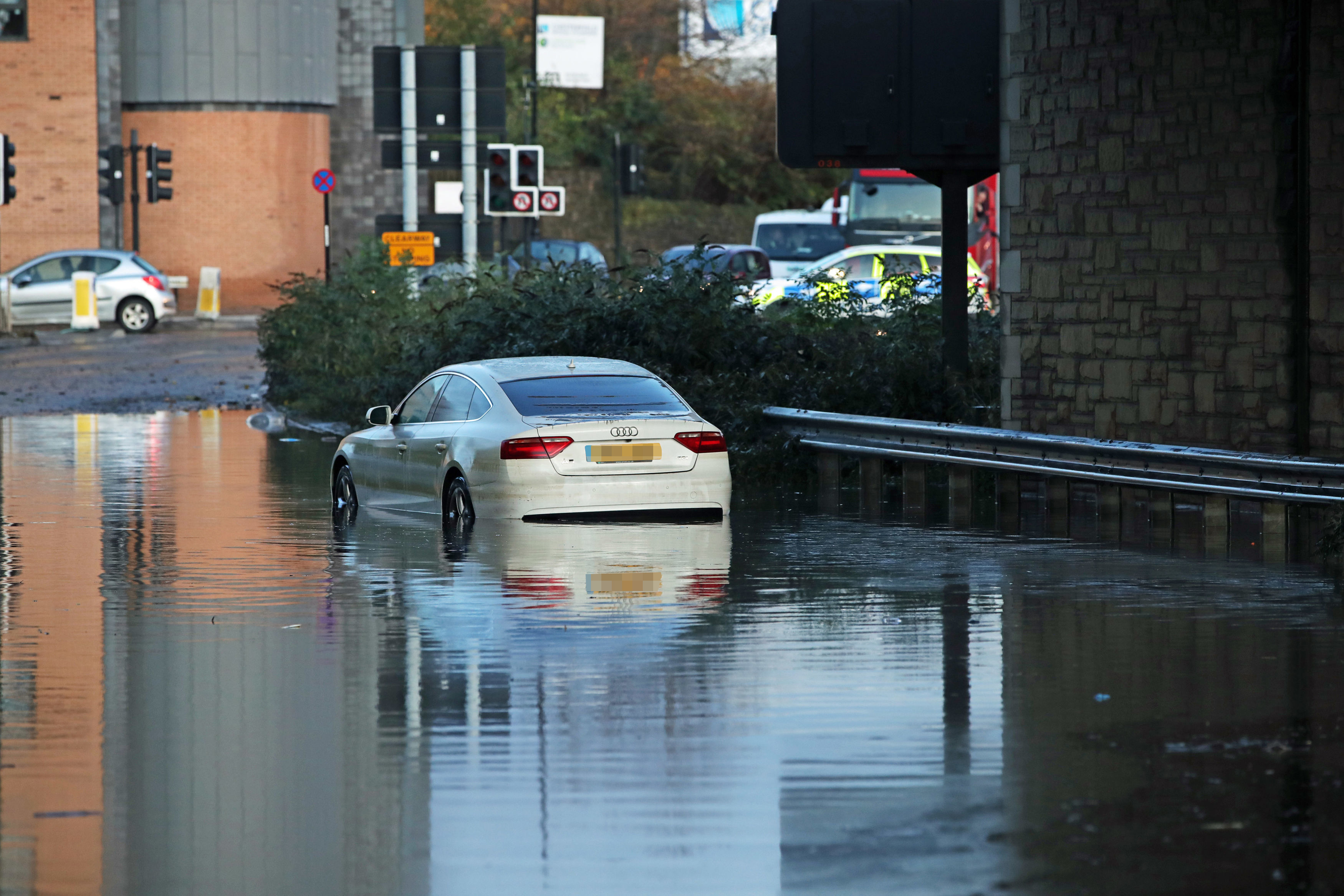